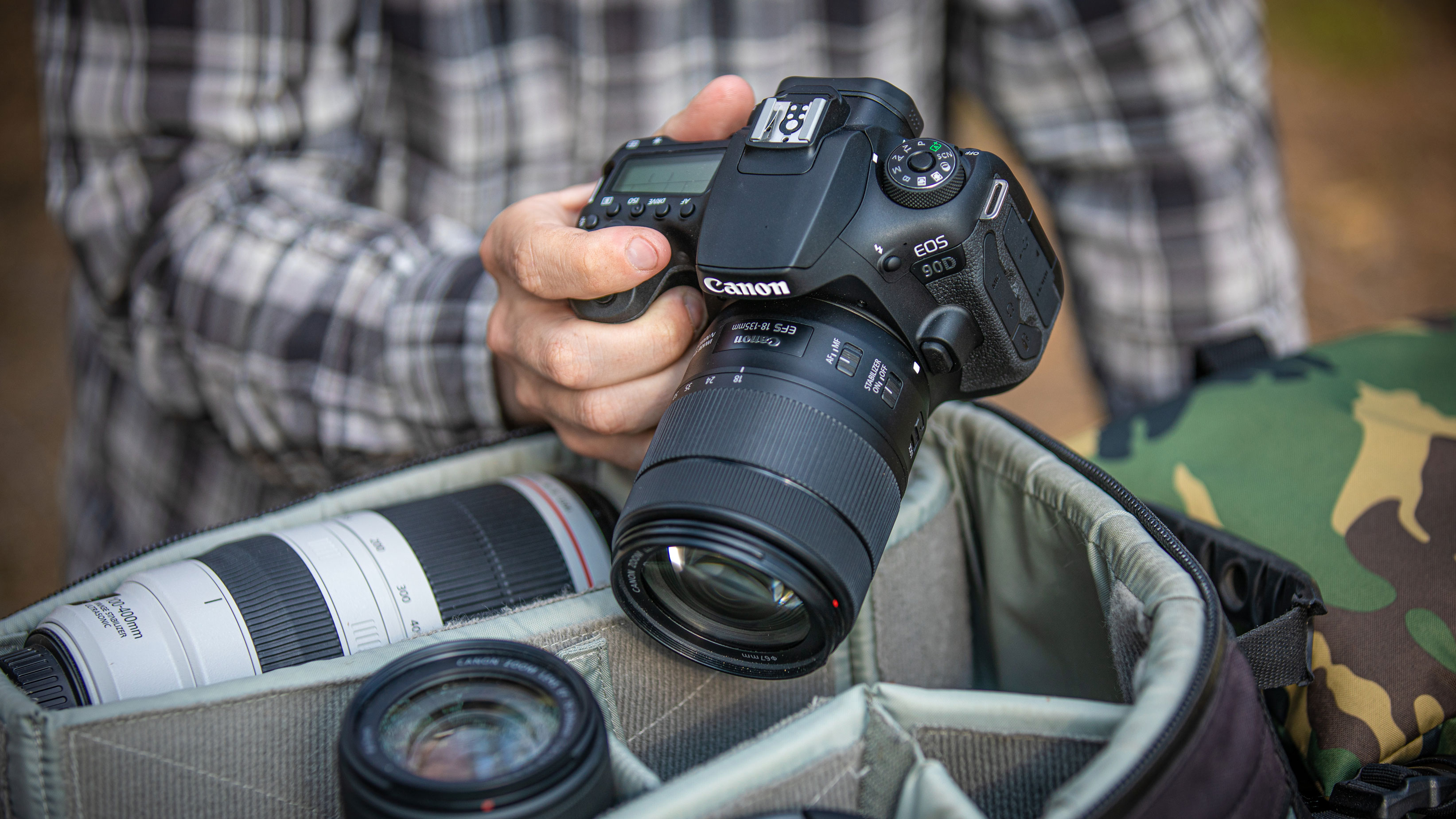 You have to make the confirmation, bro, which Canon camera do you have?

Prior to you purchase the lens, you have to decide which Canon lenses are compatible with your camera. The first thing you’ll need to figure out is your camera type.

Most of the consumers with a Canon SLR own an APS-C model, one from the Rebel family, or a midrange entry like the EOS 80D or 90D. Canon doesn’t use the Rebel branding outside of North America. In Japan the series is called Kiss, and in Europe Canon uses model numbers with a three- or four-digit designation—the EOS 1500D and 800D are two examples.

Provided you have no idea about the thing of cameras, you could tell an SLR apart from mirrorless models very easily: it’ll have an optical viewfinder and when you remove the lens you’ll see a silvered reflective mirror inside the camera. 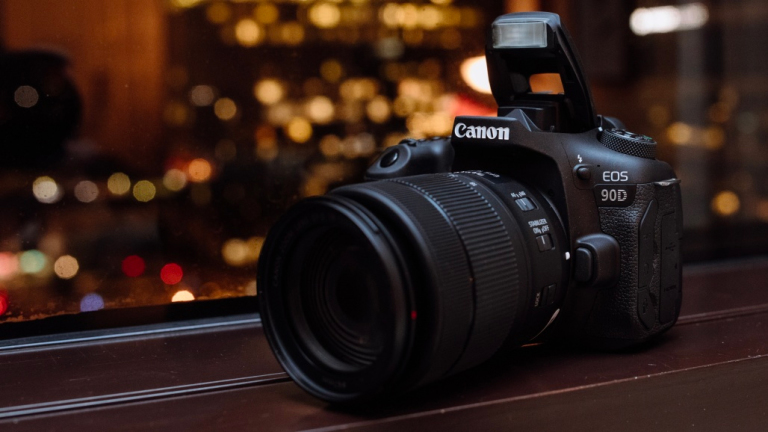 If you have one of these Canon SLRs, you’ll want to use EF and EF-S lenses, as well as compatible entries from third parties. The same is true for full-frame Canon models in the 1D, 5D, and 6D series.

Canon’s other ILCs are mirrorless. It’s broken up into two families. Mirrorless cameras don’t have a mirror, so when you take the lens off you’ll see the green reflection of an image sensor, and they’ll either use an eye-level electronic viewfinder or rely solely on the camera’s rear display to see the view through the lens.

Canon is pushing consumers toward its compact EOS M system, a series of small cameras with lenses sized to match. All of the cameras in the series have an EOS M designation, including the most recent EOS M6 Mark II and EOS M50 Mark II. The lens library isn’t vast, but they can use EF SLR lenses via an adapter if you don’t mind putting a big lens on a small camera.

Eventually, the youngest of Canon’s three families, EOS R, is a full-frame mirrorless system made for enthusiasts and professionals. It too can take SLR lenses, but there is no cross-compatibility with EOS M. 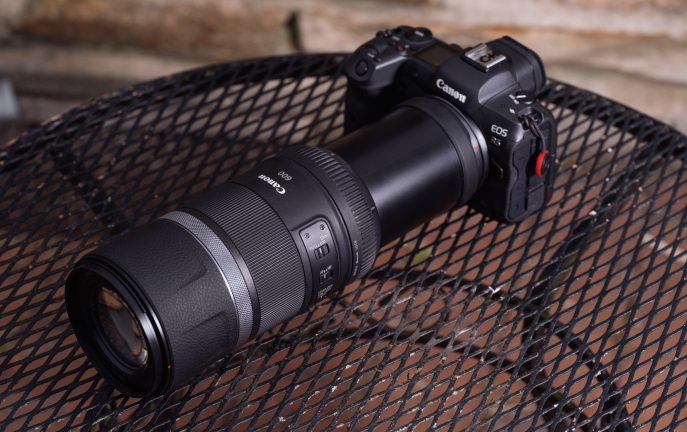 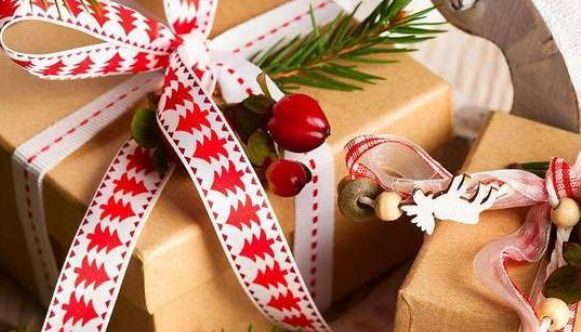 Don’t Know How to Choose the Christmas Present? Click Here! 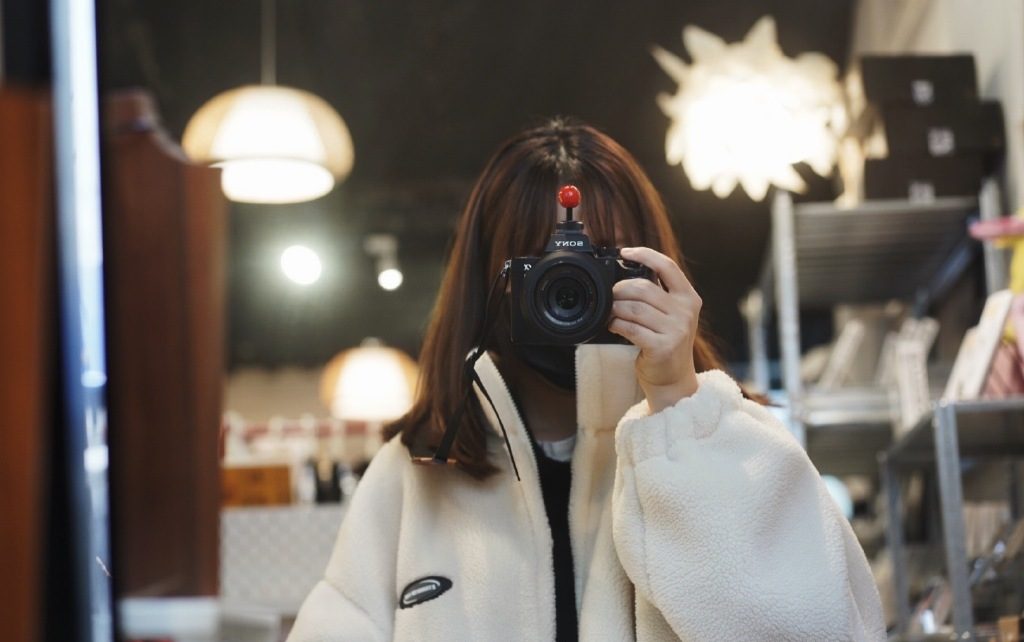 Love to take pictures with my Sony A7, anyone knows this camera? 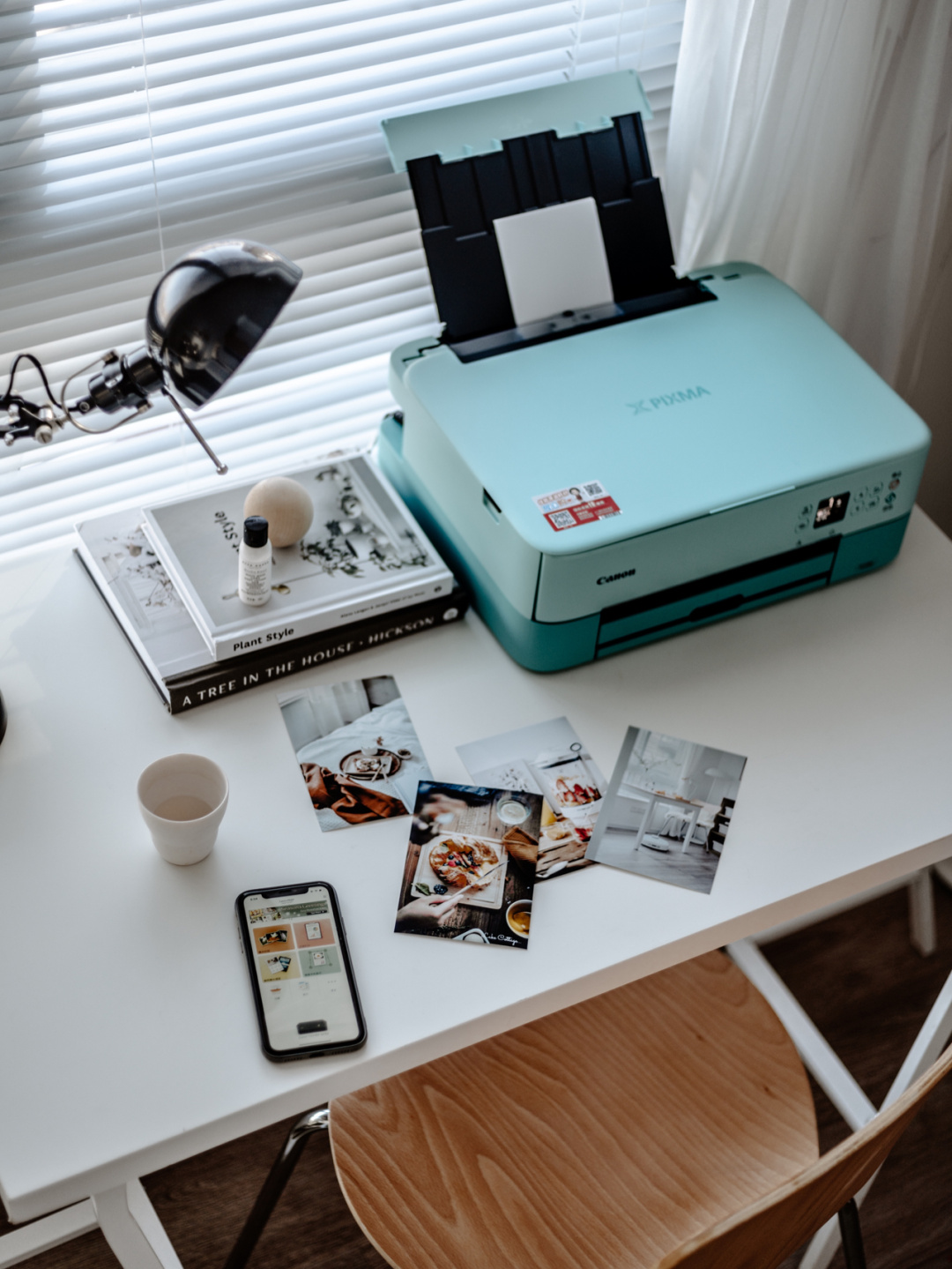 This portable printer can print all the photos you like!