We’ve rounded up some coping tips for flight safety and we’d like to share them with you.
There are 4 parts, including the Environmental Considerations, Pre-flight Checklist, Precautions During Flight, and How to Find Your Drone. We hope this can help someone in need. 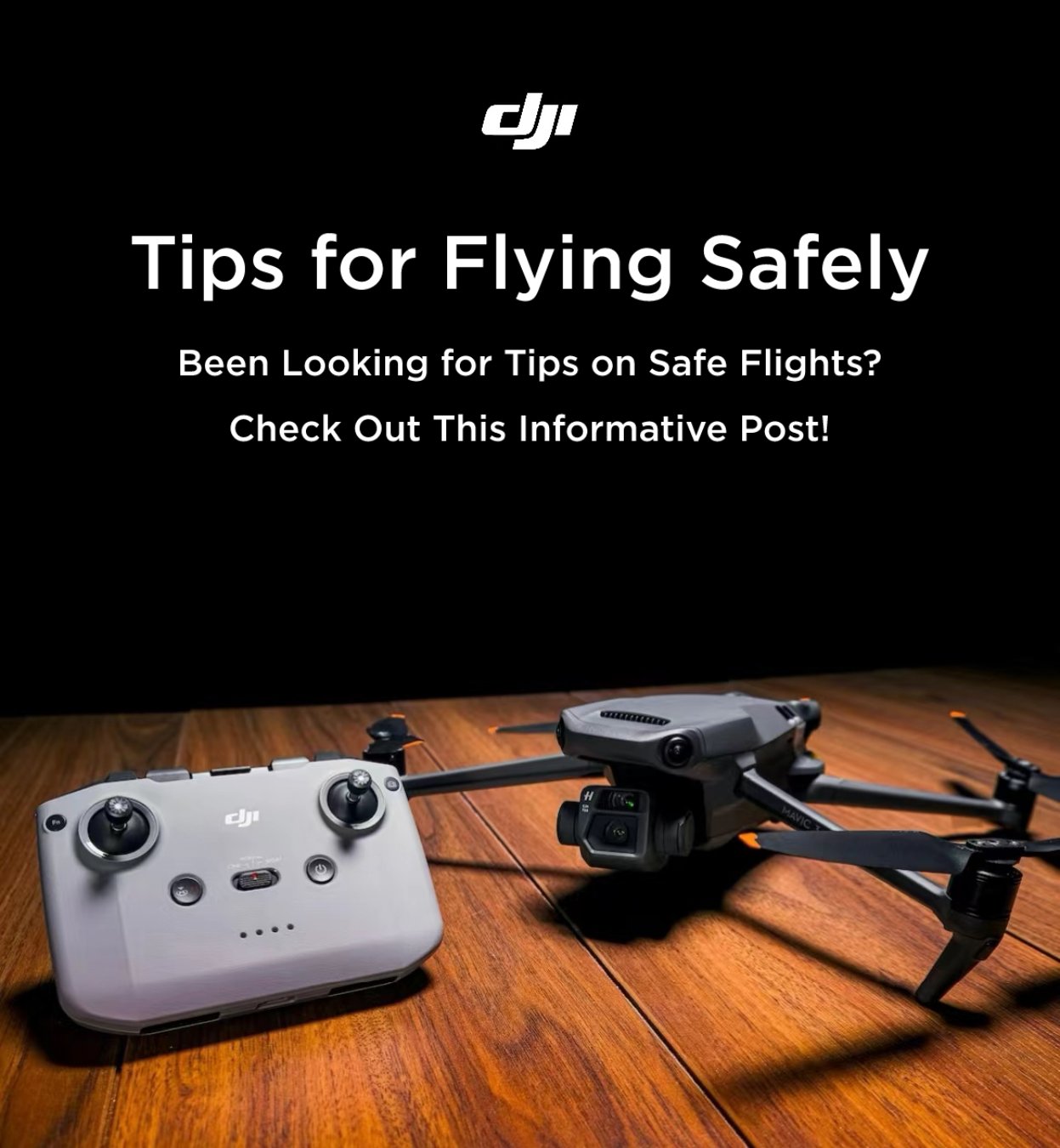 Part 1: Environmental Considerations
1. Only fly in environments that are clear of magnetic or radio interference, buildings, and other obstacles.
2. Do not fly above or near large crowds.
3. Only fly in authorized areas. Stay well away from GEO zones and restricted zones to prevent your drone from entering these zones by mistake and getting flyaway.
4. It is not recommended to fly your drone in scenic spots, historical sites, parks, and the vicinity of government and military institutions. Although these places are not officially demarcated as restricted zones, they are very likely to be controlled areas. The signal of the remote controller may be lost during the flight if you fly the drone in these areas, and the drone may unexpectedly fly away.
5. Do not fly the aircraft near areas with magnetic or radio interference, including Wi-Fi hotspots, routers, Bluetooth devices, high-voltage lines, large-scale power transmission stations, radar stations, mobile base stations, and broadcasting towers. Otherwise, the wireless transmission performance of the aircraft may be affected by interference, and the aircraft cannot fly normally.

Part 4: How to Find Your Drone
1. If the drone fails to return to the Home Point, the ‘Find My Drone’ feature on the DJI app might just help you recover it. (In the map, the red arrow displays the last known location of the drone, and the blue arrow displays the user’s current position.) Tap the red arrow and the aircraft makes a beeping sound while repeatedly flashing lights. (Precondition: The aircraft is not powered off, and the remote controller and the aircraft are still connected.)
2. If the position of the drone recorded by the Find My Drone function is inaccurate due to a poor GPS signal, you can determine the coordinates and status of the flyaway drone by checking the flight records. If the position cannot be determined, contact DJI Support.

Tips:
1. If the position of the drone is determined, but the drone has fallen into water or a place that is difficult to reach (such as a tree, roof, or cliff), do not risk your personal safety to attempt to take it back.
2. DJI provides free flight data analysis service if your drone is under warranty to help you identify the cause of the accident. 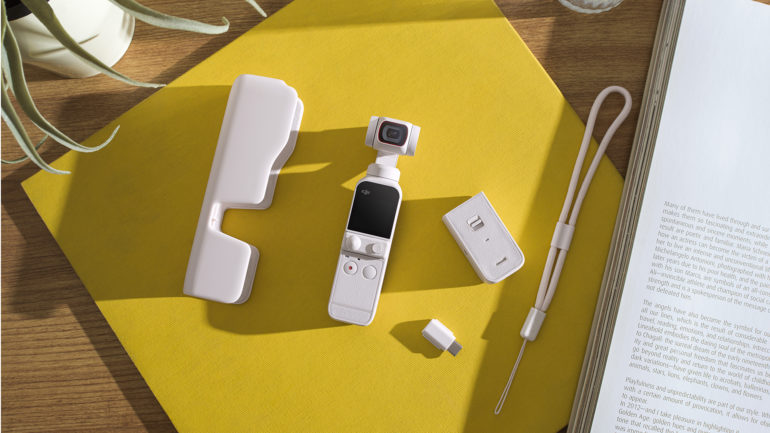 Attention! The DJI Pocket 2 has beautiful new color with matching accessories at present 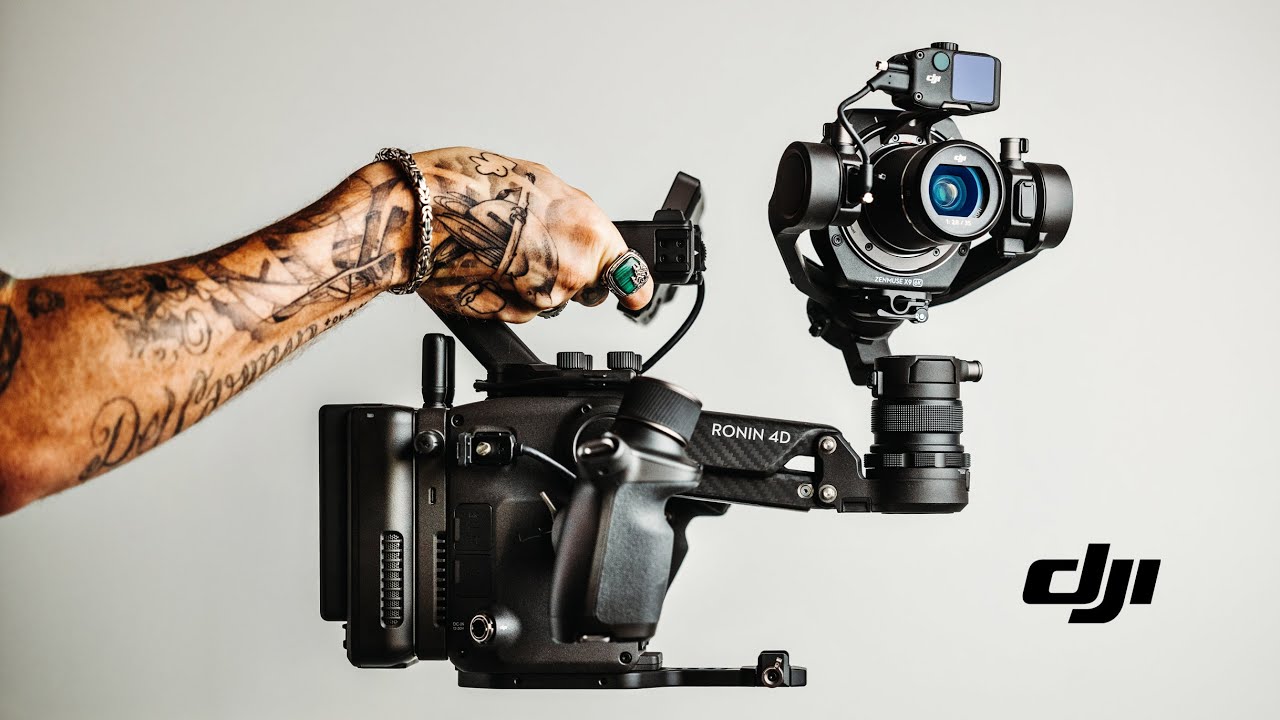 With a built-in gimbal and LIDAR focusing, the DJI Ronin 4D cinema camera has some innovations of drone! 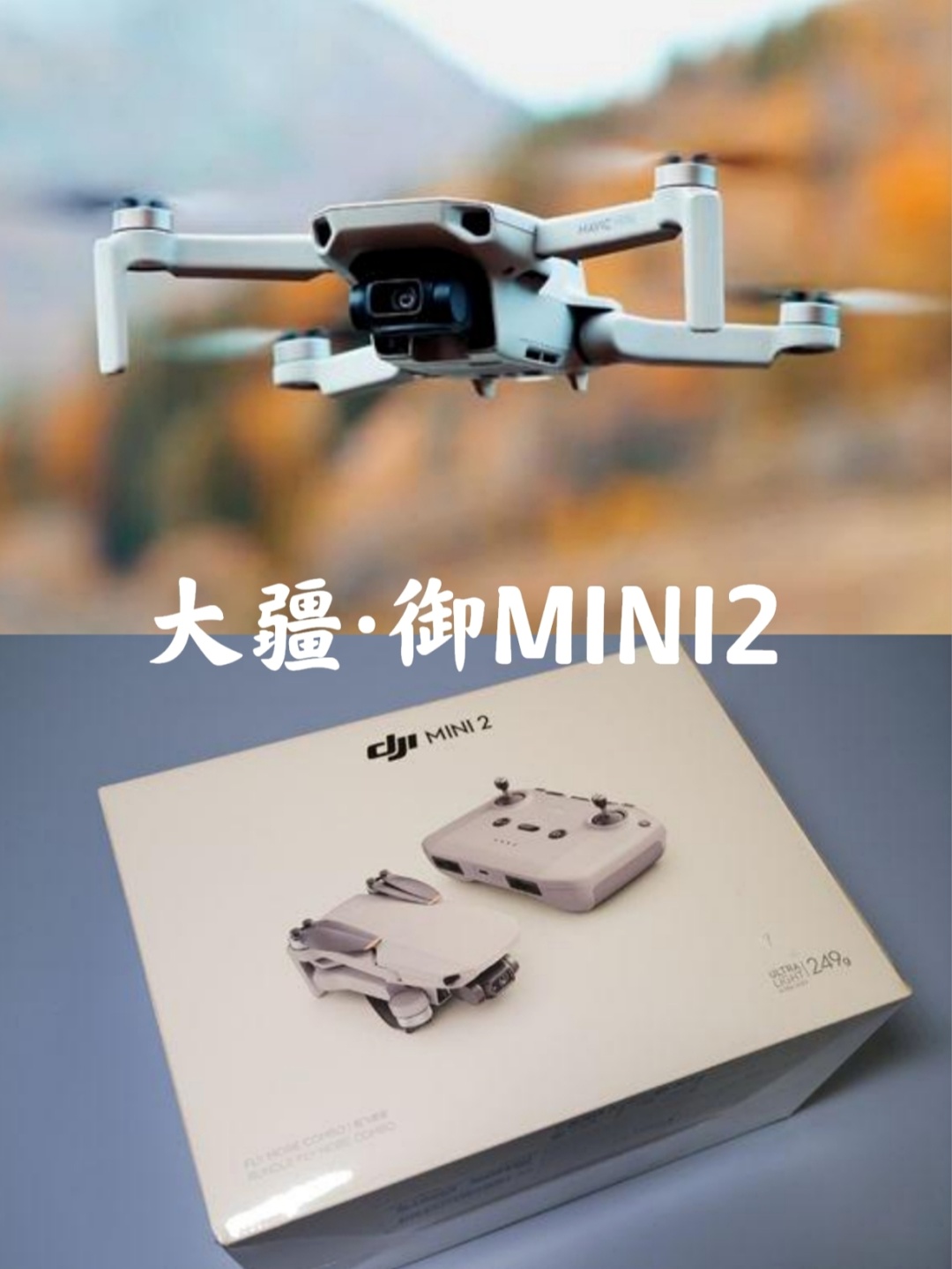 Come and see how to take the nice photos by using DJI Mini2!