In September, the vivo X70 series was just released, and now there is a lot of news about the X80 series on the Internet. The news broke the key configuration of the X80 series, including display, chip and camera configuration. There is still a lot of speculation that the vivo X80 series may adopt an under-screen camera design.

According to industry sources, the vivo X80 is equipped with a 120Hz FHD+ display and will use the latest 4nm process Dimensity 2000 chip.

It is equipped with a 50-megapixel main camera with a 1/1.3-inch sensor and will also be paired with a 12-megapixel telephoto lens with 2x zoom.

The current online news about the vivo X80 is almost like this. Unfortunately, there is currently no other detailed information about the Pro version or Pro+ version. 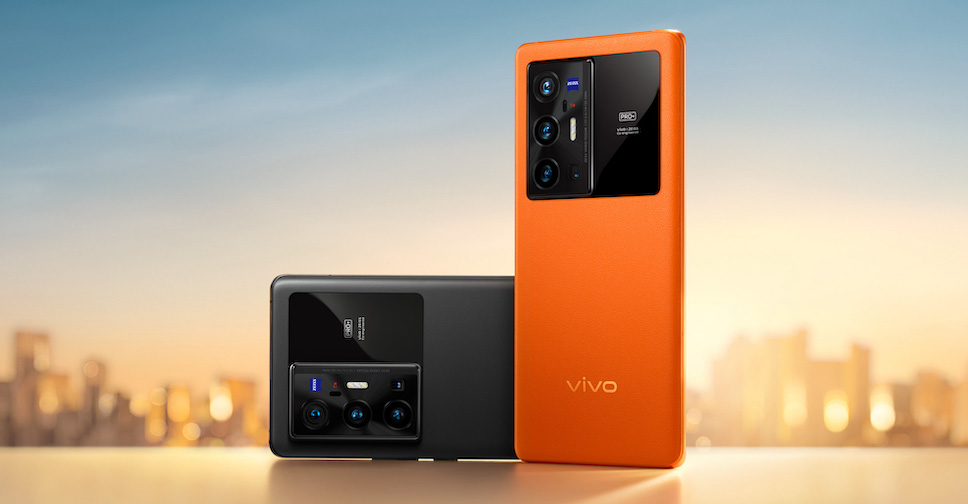 The vivo X70 series was released on September 10 this year. The vivo X70 is available in black, white, and nebula colors, and the thickness is 7.55mm.

The mobile phone uses a Zeiss optical lens equipped with an ultra-sensitive outsole sensor. The main camera has up to 40 million pixels. With the latest generation of ultra-stable micro-pan, the night scene shooting is excellent. 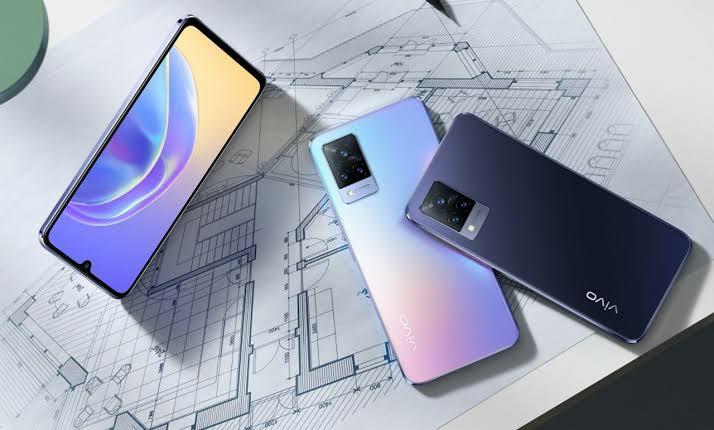