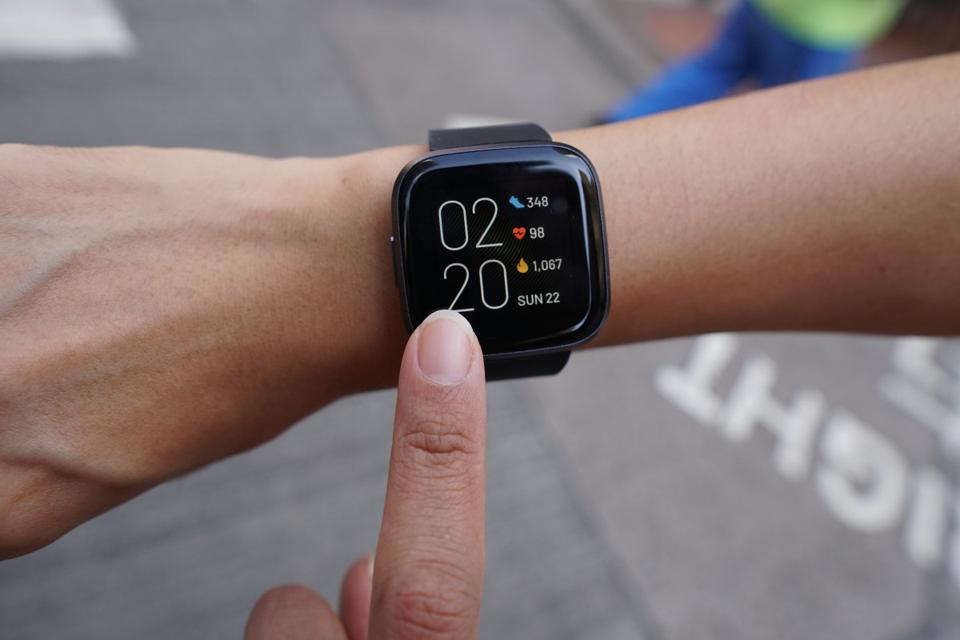 Currently, Google owns Fitbit, it’s making its AI helper more of a first-class citizen on Fitbit devices. Fitbit is rolling out an update for Sense and Versa 3 smartwatches that, among other things, provides audio responses from Google Assistant.

Say a command to Google Assistant and your Fitbit watch can optionally speak back. It will confirm that you’ve set an alarm, for example, or tell you how long you’ve slept. You won’t have to stare at your screen to wait for a text confirmation, in other words. 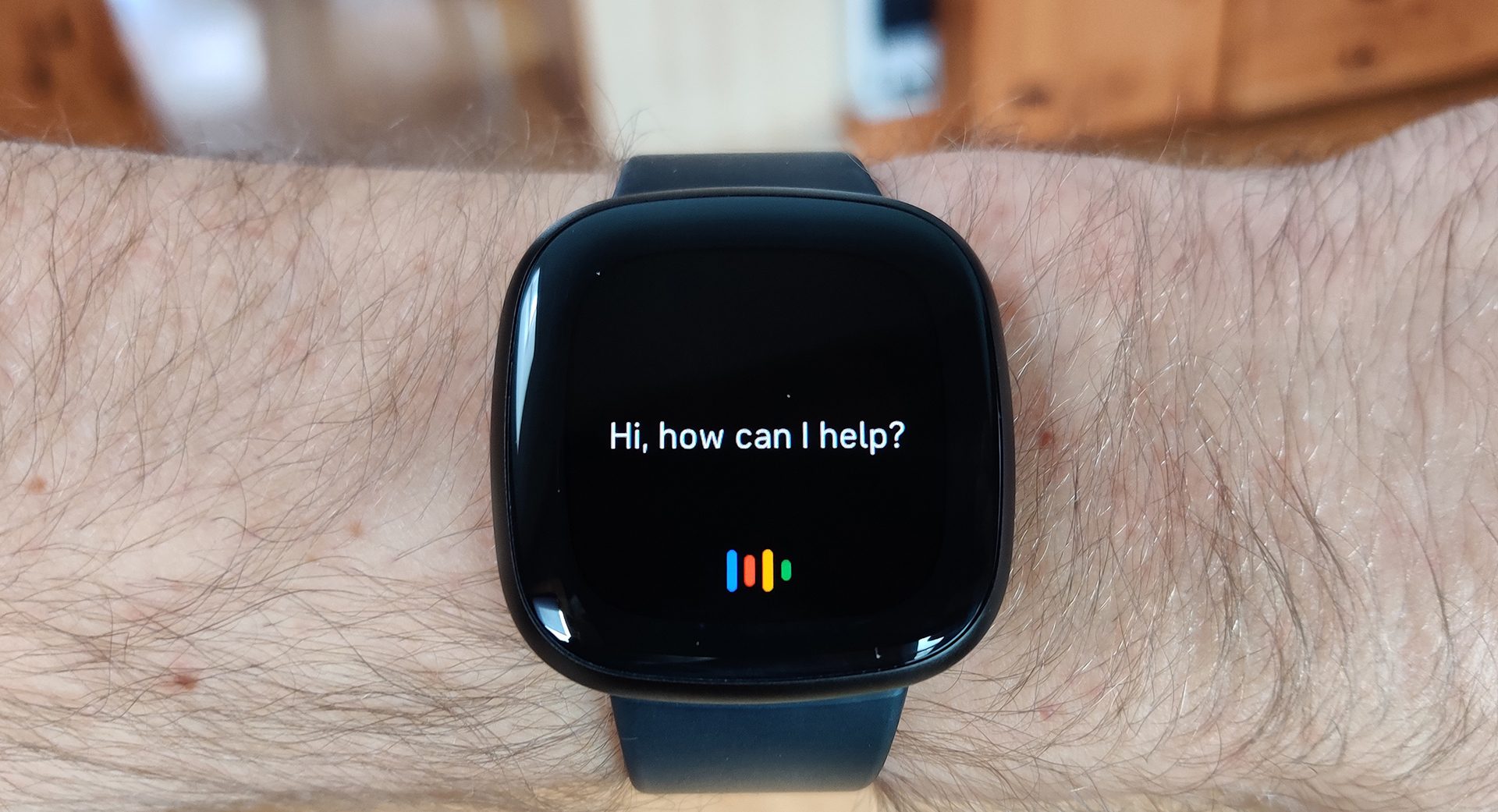 Fitbit also introduced a few long-due practical changes beyond Google Assistant. To start, it’s much easier to see your blood oxygen levels — you can check them in the Today dashboard on your watch rather than using the SpO2 watch face or the health metrics from the phone app. High and low heart rate warnings are now coming to the Versa 3, too, and everyone gets two new fitness goal celebrations.

One update may be familiar to Apple Watch owners: you can now change watch faces by long-pressing the clock and choosing from one of five faces. This might be helpful if you’re switching to an exercise-focused face after a long day at work, or want a simpler clock for the weekend.

Google Assistant feedback and other changes won’t suddenly make Fitbit a more compelling option if you’re already entrenched in another smartwatch ecosystem. They do harmonize Fitbit’s lineup, though, and might give you a reason to stick with your Sense or Versa when you’d otherwise switch to an alternative like Wear OS. 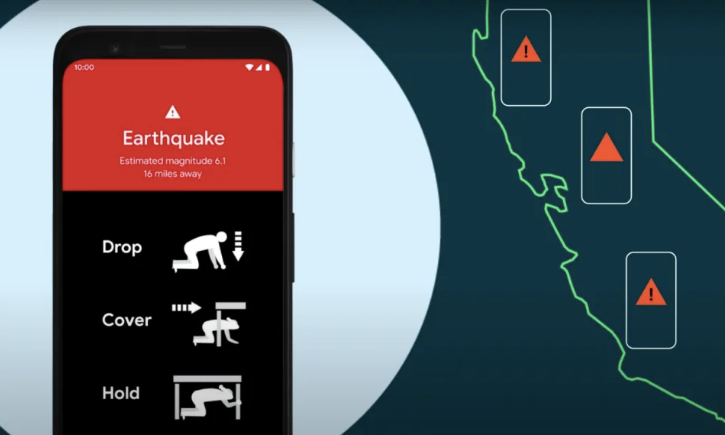 Maybe we won’t be afraid of the earthquake! Google can also detect earthquakes!

The offerings provided by Google Fi are getting confusing 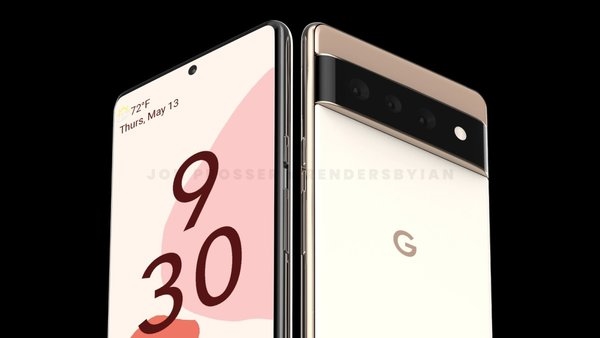