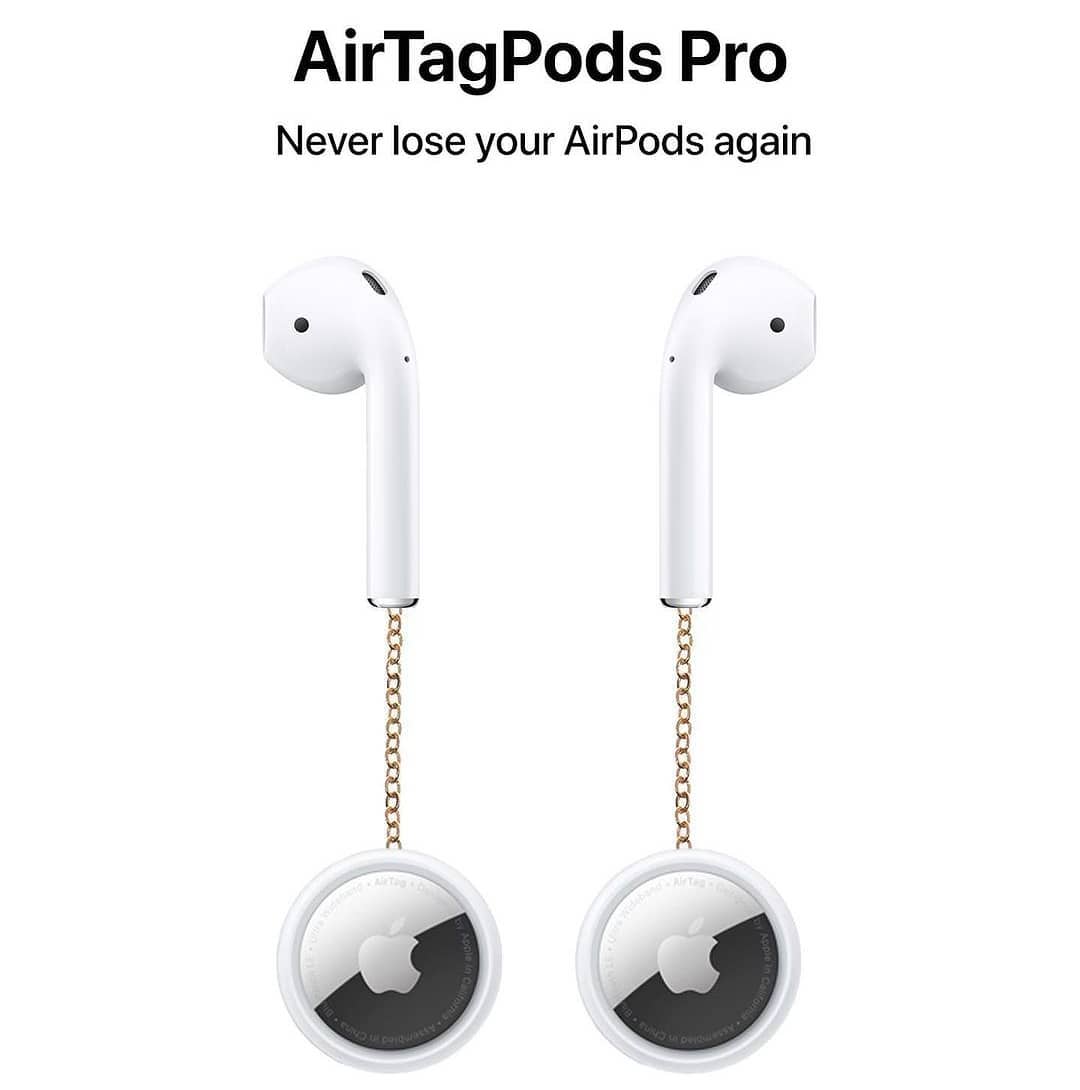 Something about the design updates

While ‌AirPods‌ 3 may look a lot like the ‌AirPods Pro‌, they’re not expected to have Pro-level traits like Active Noise Cancellation and will be identical in overall function to the current ‌AirPods‌.

Some of news and leaked designs have suggested AirPods‌ 3 will get silicone ear tips like the ‌AirPods Pro‌, but images that were shared in March by 52audio appear to depict a set of ‌AirPods‌ with an ‌AirPods‌ Pro-style design and no silicone ear tips. 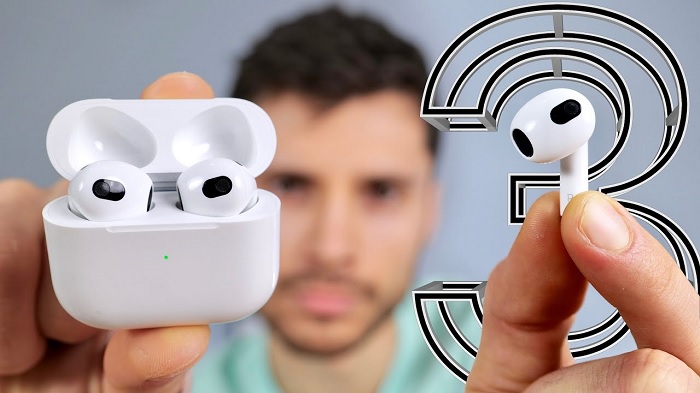 Will it support the HiFi music?

In the early May, Hits Daily Double said that Apple is working on introducing both a HiFi music tier and third-generation ‌AirPods‌ “in the coming weeks,” and there have indeed been signs of HiFi music in the iOS 14.6 beta.

A rather sketchy rumor from an unverified source has suggested the third-generation ‌AirPods‌ and the HiFi Apple Music tier will launch on May 18 via a press release, but it’s not clear if this is accurate information and it should be viewed with skepticism. Apple did, however, recently confirm its work on lossless audio with an ‌Apple Music‌ for Android update.

About the other traits

52audio, a site that shares rumors about headphones and earbuds, believes the ‌AirPods‌ 3 will feature the same pressure-relieving system that’s used in the ‌AirPods Pro‌. The system is meant to equalize pressure within the ear to mitigate discomfort from using the ‌AirPods‌ for a long period of time.

The ‌AirPods‌ 3 may also have the same touch controls as the ‌AirPods Pro‌ rather than the single and double-tap gestures available on current ‌AirPods‌ models.

Well..as for the combination of AirPods and AirTags, I think it is a good idea, and I also hope it will work. 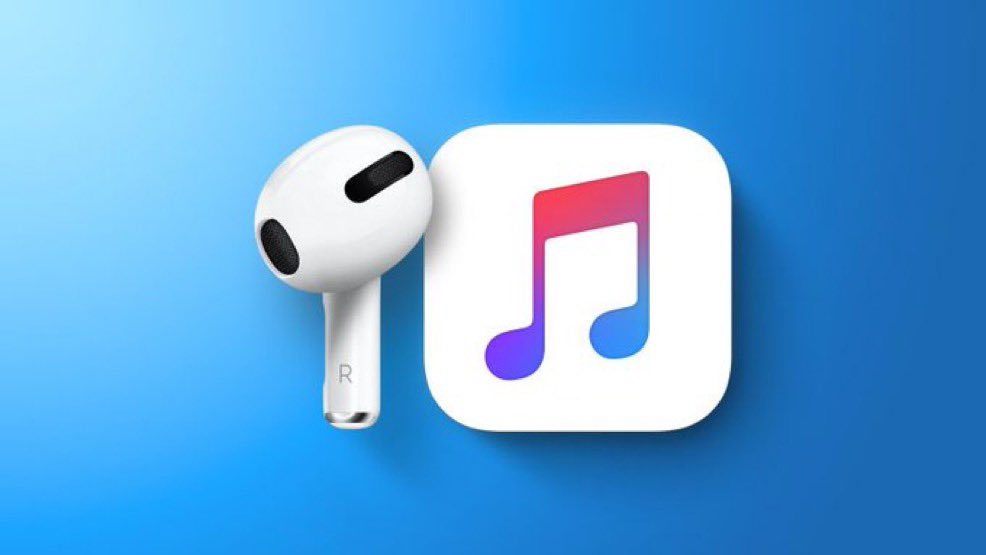 Other news for the next Apple earphone:

Earlier today, Apple announced a new lossless streaming service that’s part of Apple Music for a very keen price. It’s on its way next month. And it specified that Dolby Atmos tracks in this service will play on AirPods and Beats headphones with either an H1 or W1 chip.

Well, it looks like Apple just revealed that a new pair of Beats headphones are coming soon. Almost certainly, the new Beats earbuds will be compatible with these tracks as it’s unthinkable they won’t have one of the above processors on board.

The evidence was found by us, and includes images of true-wireless Beats earbuds, which look radically different from previous Beats efforts. Steve Moser has tweeted several images and videos which claim to show the case and earbuds which will be landing soon.

The new headphones will be called Beats Studio Buds, it seems, and look like they’ll be available in white, red and black. Beats has always had multiple colors for its headphones, while AirPods have remained resolutely focused on a white finish, apart from the larger AirPods Max.

Beats often has a launch at about this time of year, so it all seems to be pretty credible, since the final version of iOS 14.6 is expected to land in June—alongside the upgraded Apple Music service. Stay tuned.

According to the news, the production of AirPods 3 will start in this August 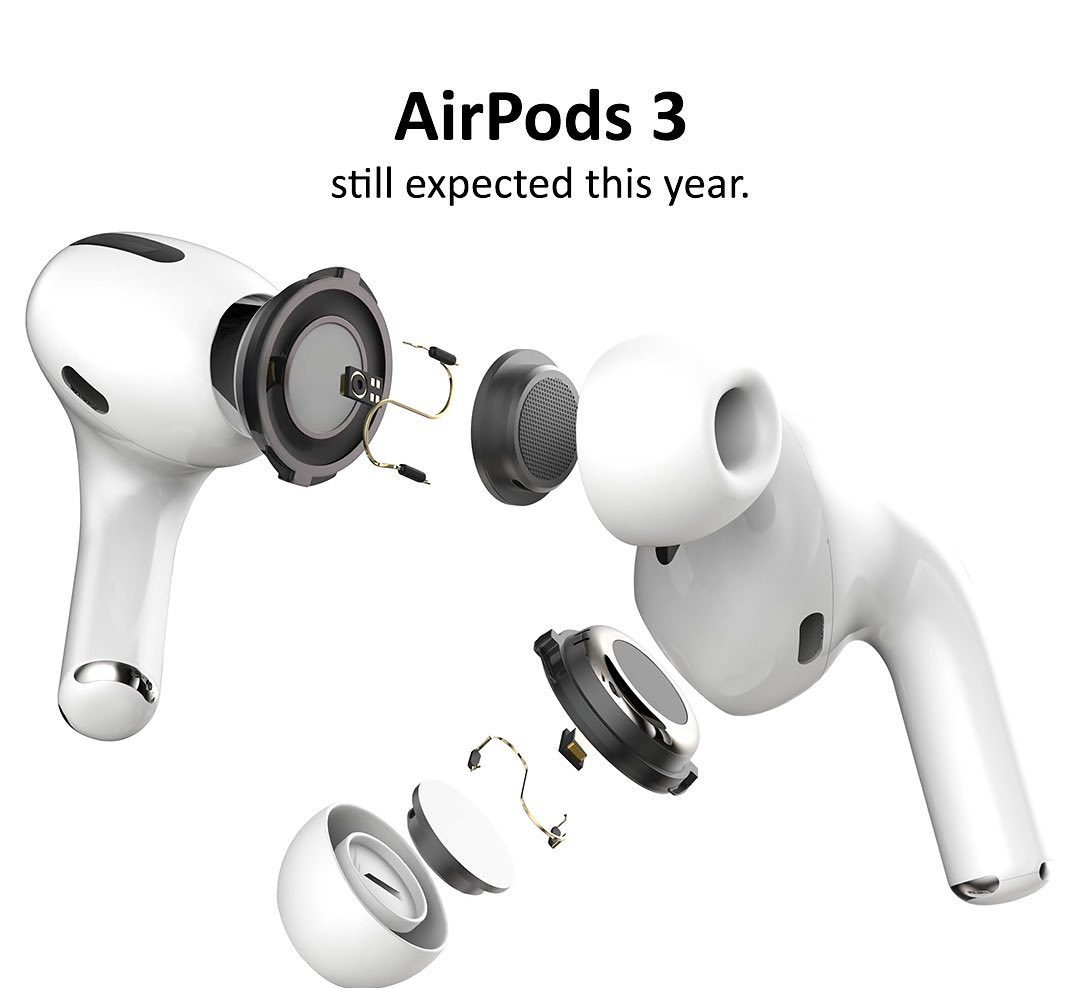 Apple AirPods 3: It is still worthwhile your waiting this year and gonna provide you new earphone experience! 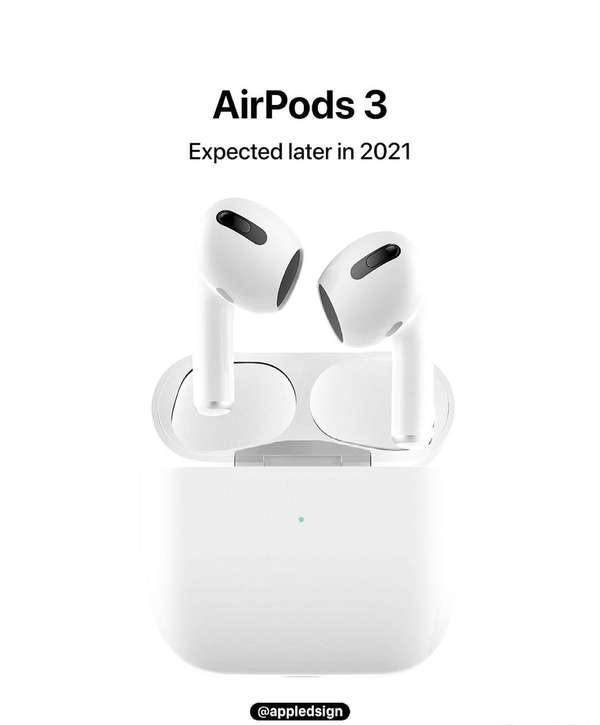 Apple’s new product plan: AirPods 3 is confirmed to be released this year while AirPods Pro 2 may be launched in 2022