In fact, many manufacturers of folding screen phone patents have been exposed by the media.However, not many manufacturers have entered the field of folding screen phones, and Apple, which takes more than 60% percent of the global mobile phone profits, has not entered this field.Not long ago, OPPO showed off a phone with a scroll screen, while LG announced it will release a phone with a scroll screen this year.

In contrast, the scroll phone has no creases, or the creases are hidden.From a purely visual experience point of view, a scroll screen phone is better.In addition, the scroll screen will also be “folded” by default, and the body, like the folding screen phone, will be a little thicker, which will not affect the portability. 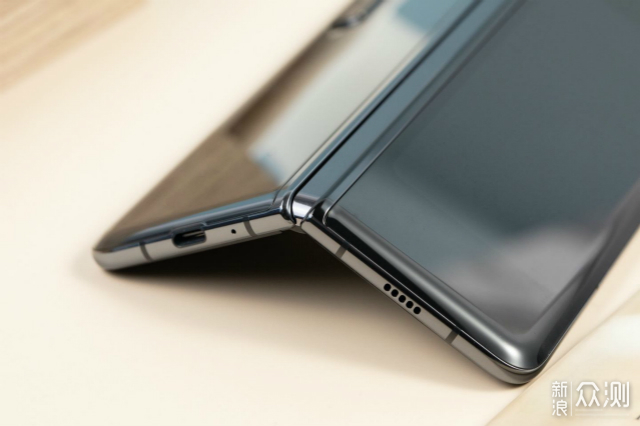 What Will Happen When You Throw a Mobilephone into Boiling Water? 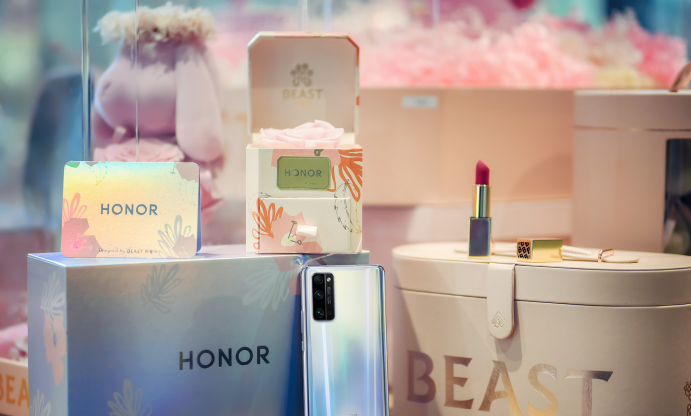 New Year is approaching: here are 5 mobile phones to choose for your lady as presents 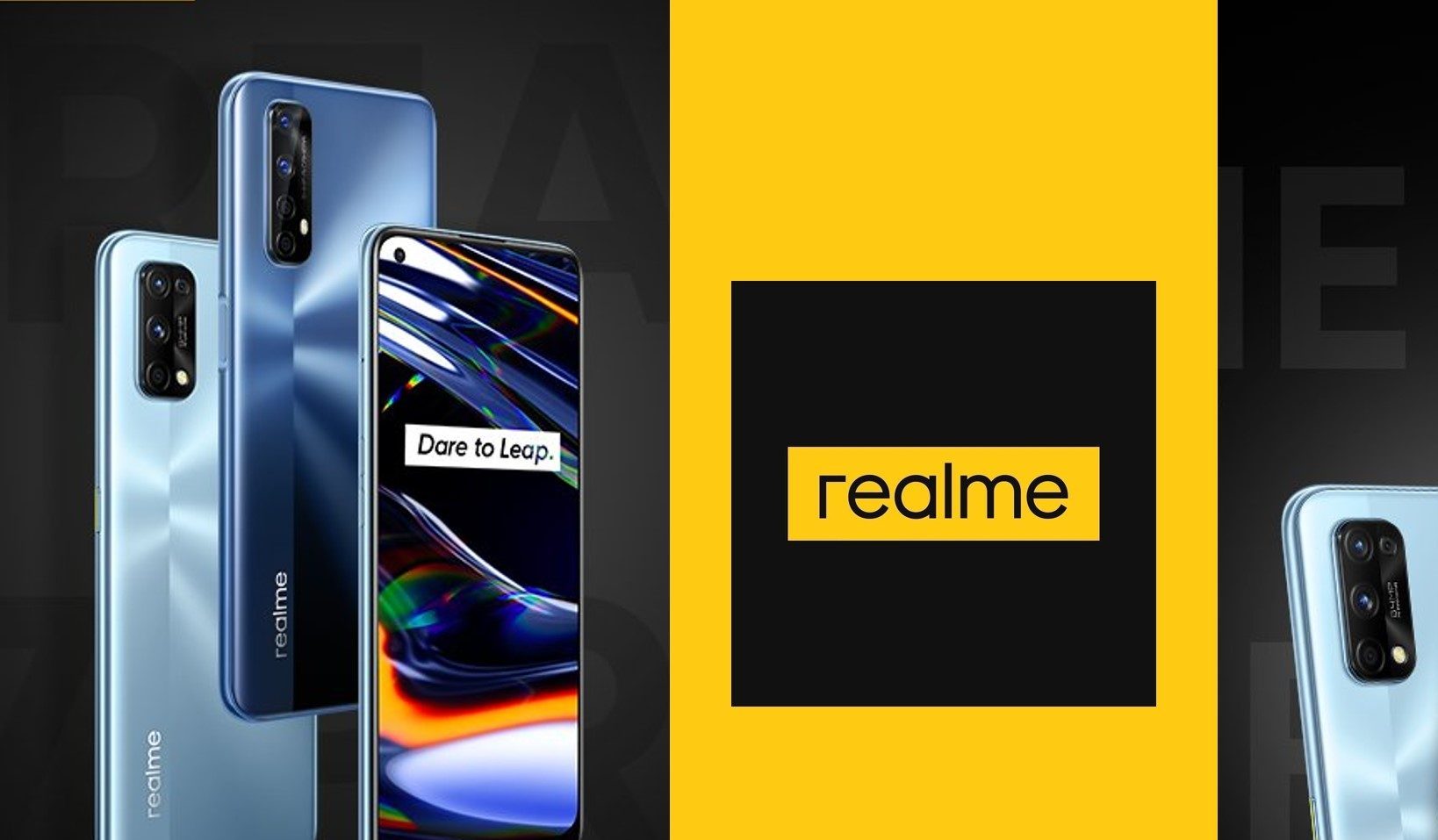 The realme 7 series! The world’s first TÜV Rheinland certified mobile phone! This is the proof of Real Quality! 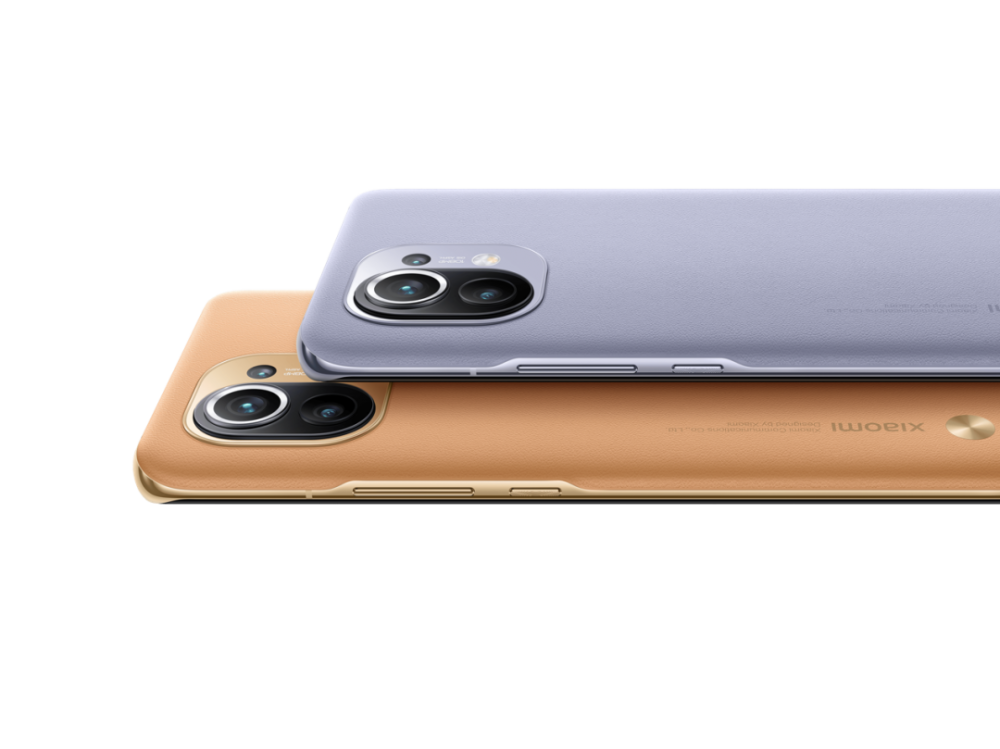 The Mi 11 VS iPhone 12 Pro Max on WiFi Performance, Downloading a 1GB Movie in only 5.3 seconds