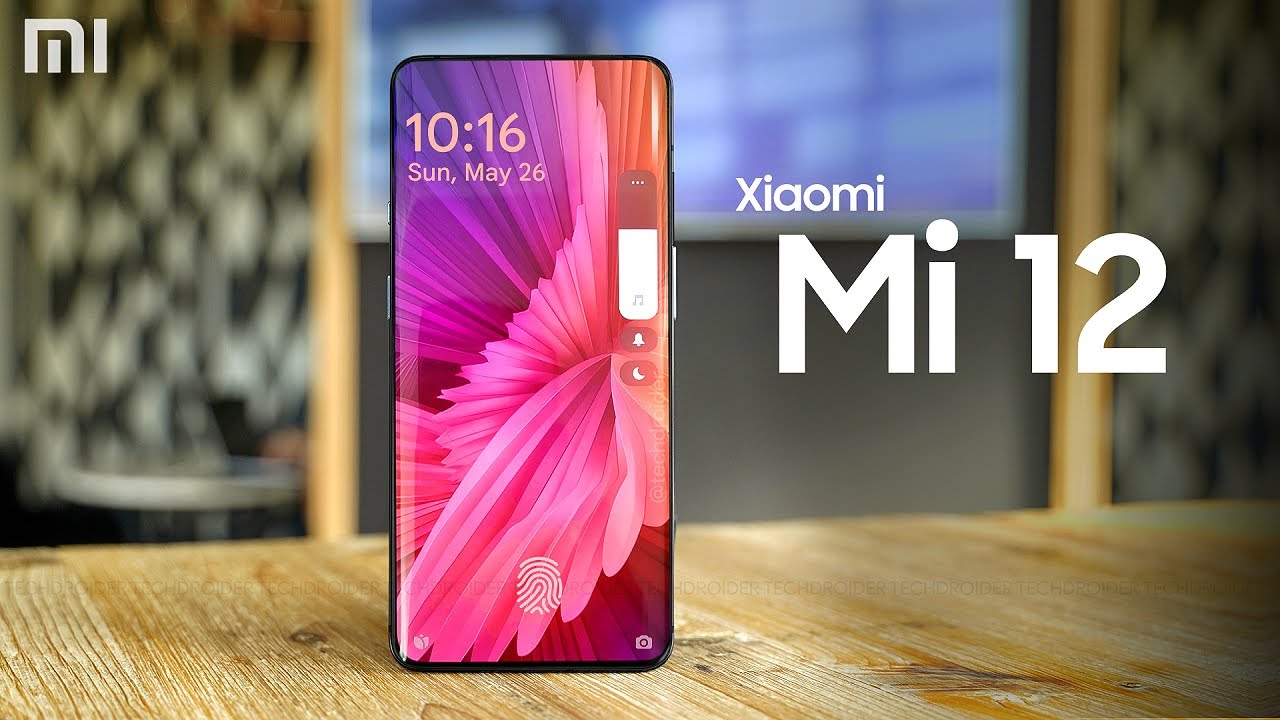 Recently, in addition to the news of the iPhone 13 series, the news of the Xiaomi 12 series has also continued to emerge. According to the current news, the phone may be released as early as November this year, and it will also be the world’s first Snapdragon 898 phone.

This morning, a well-known blogger brought relevant information about Xiaomi’s new flagship, and revealed that Xiaomi’s internally equipped the new flagship next year with a new generation of fast charging model “MDY-13-E*”. Its power is still 120W, but the size is smaller, and the test high power lasts longer. 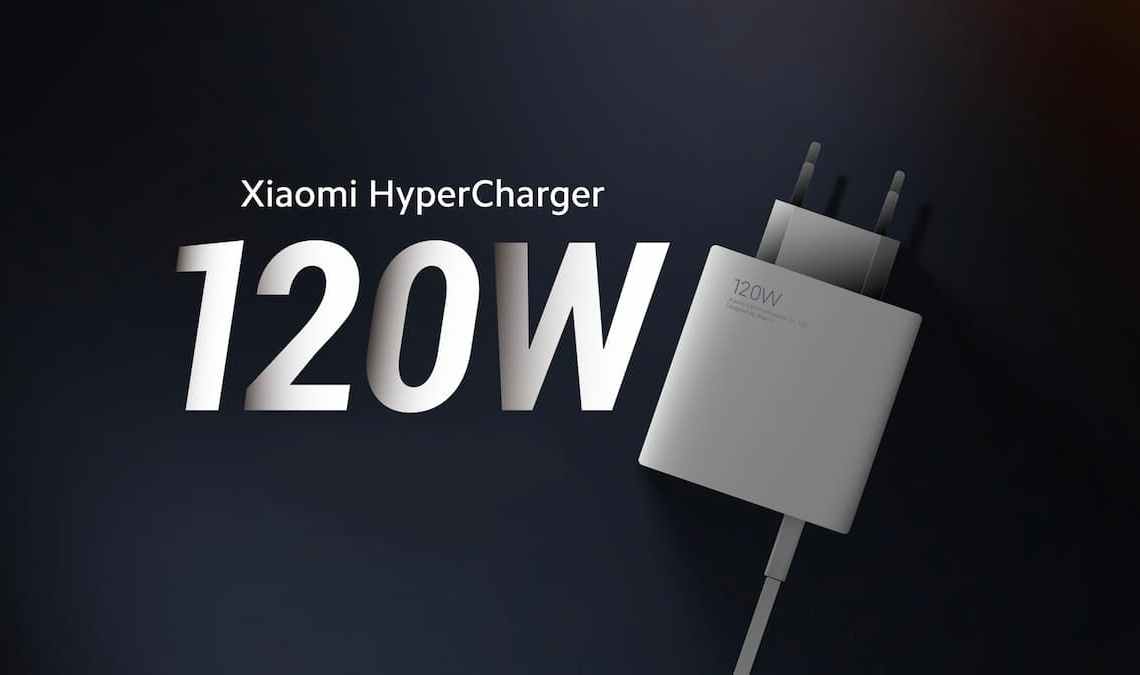 This means that Xiaomi’s new generation of 120W fast charging technology is not only more portable, but also charges faster. The blogger revealed that its charging time may once again set a record.

Judging from the current news from many sources, Xiaomi Mi 12 and Mi MIX 5 will be equipped with this new fast charging head, and Mi 12 is expected to use this new technology first.

In addition to fast charging, the previous news also said that the Xiaomi Mi 12 flagship machine is equipped with two sets of solutions in the imaging system.

This is also currently known news, the only mobile phone on the market that will be equipped with a 200-megapixel main camera.

At present, there is only one 200 million pixel sensor on the market, and that is Samsung’s latest ISOCELL HP1 sensor. It not only has 200 million pixels, but also supports 16-in-one technology, which can be “transformed” into a 12.5Mp image sensor with 2.56μm large pixels, and the imaging effect will be very good. 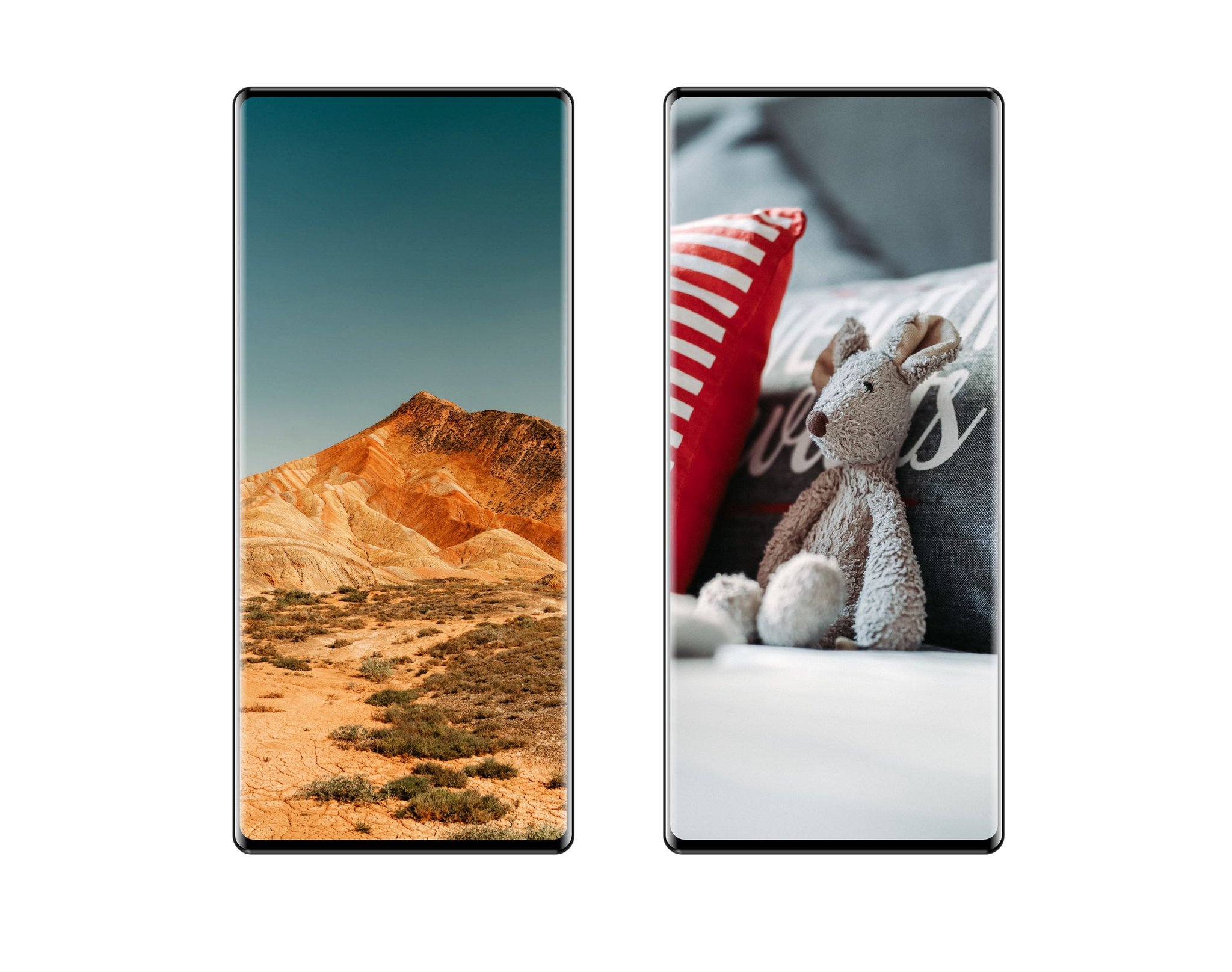