The Xiaomi Mi 12 series, which will be released at the end of the year, will also continue the Civi design, instead of adopting the previous four-curved large curvature scheme and abandoning the awkward R-angle design.

It uses a hyperboloid design with an ultra-narrow frame, which is more refined overall than Civi.

It is worth mentioning that there have been reports that the Xiaomi Mi 12 series will switch to a micro-curved solution, and the overall still retains the similar feel of a curved screen.

But it will not affect the green screen and rainbow pattern of the screen display. It takes into account the hand feel and display effect. At the same time, with a further improved screen-to-body ratio, it will bring a very shocking visual experience.

As for the configuration, according to the practice of previous years, the Snapdragon 898 may still be the first to be carried by the Xiaomi 12 series. It is reported that the phone may come earlier this year than before and is expected to be officially unveiled in November.

In addition to carrying the Snapdragon 898, Xiaomi Mi 12 will also bring greater upgrades in photography. 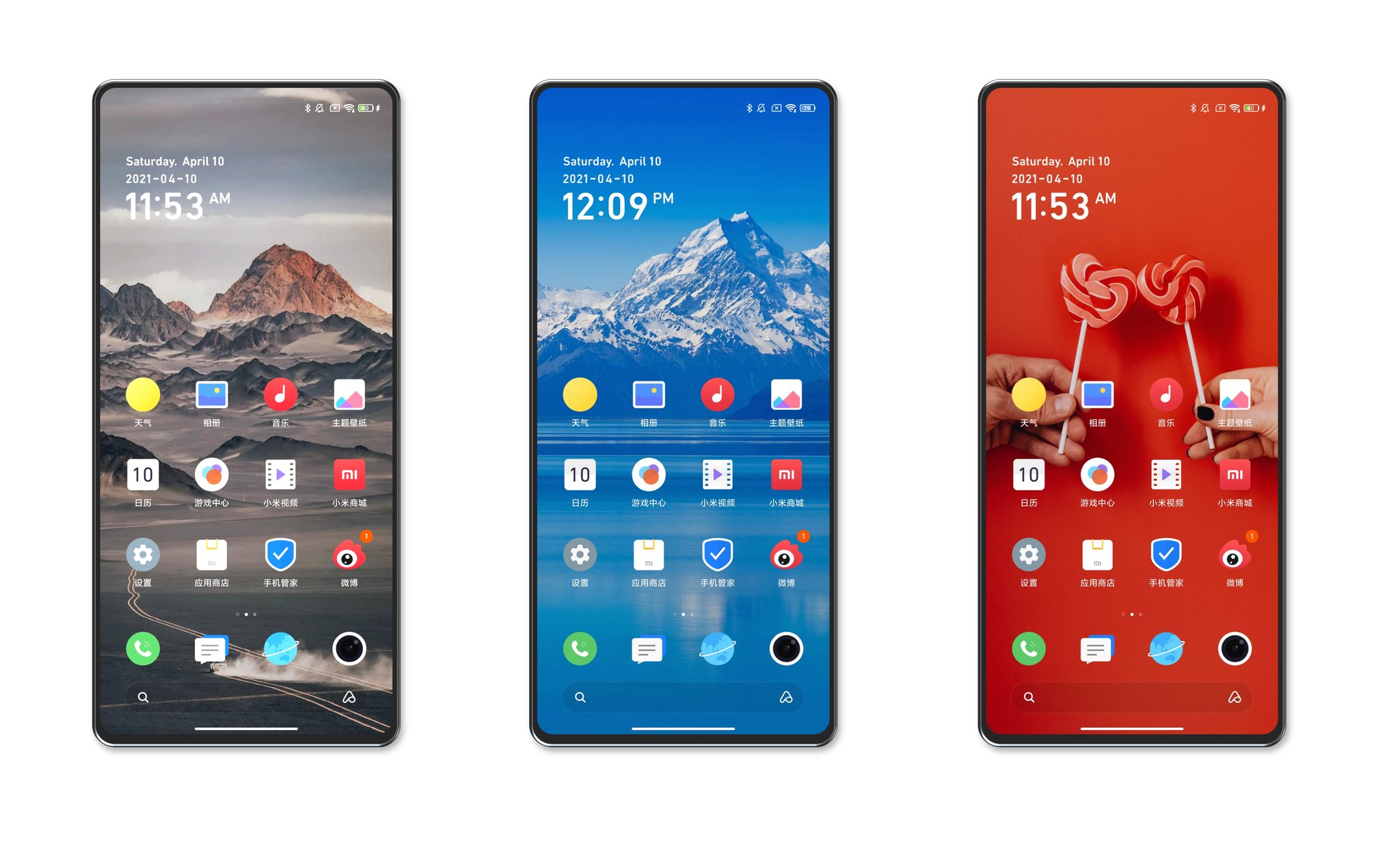 The under-screen camera is awesome! Mi MIX 4 will be released in August

Xiaomi’s first waterfall screen concept phone, with the design that no holes on the phone