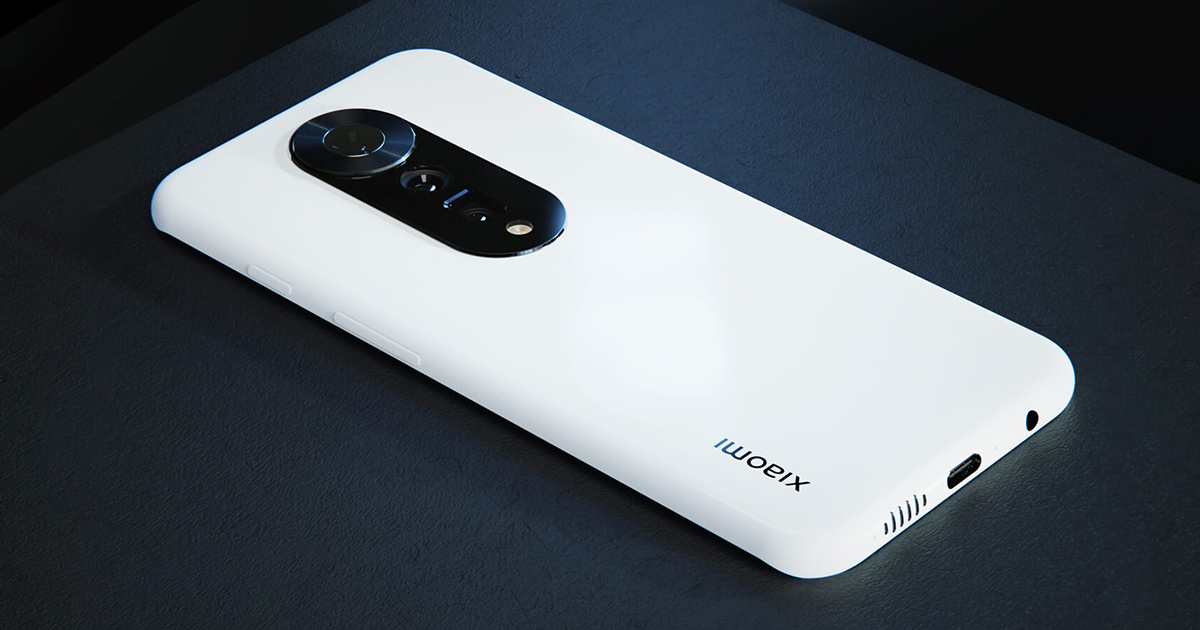 Qualcomm’s next-generation flagship processors will be released around the end of the month, and the first batch of new machines have been put on the Internet for filing, and will be released one after another before the Spring Festival.

According to previously disclosed information, Qualcomm’s next-generation flagship processor is named Snapdragon 898, using a three-cluster architecture, and the highest CPU frequency has broken through 3.0GHz.

Earlier news showed that the Snapdragon 898 will use a new generation of Cortex-X2 super-large cores, bringing new performance and energy consumption performance.

In terms of technology, Snapdragon 898 will be built using Samsung’s 4nm process in the early stage, and TSMC’s 4nm process will be introduced in the second half of next year.

In the past, Qualcomm will release the Plus version of the Snapdragon 8 series chip in the second half of the year, and it is speculated that Qualcomm Snapdragon 898 Plus may use TSMC’s 4nm process.

According to past practice, the Snapdragon 898 may be carried by Xiaomi’s next-generation digital flagship “Mi 12”.

As the flagship product of Xiaomi’s 12th anniversary, the phone will most likely be officially released in December.

This means that we are likely to use the Snapdragon 898 mobile phone before the end of this year. This will be a chip that refreshes the performance record of the Android camp, which is very exciting. 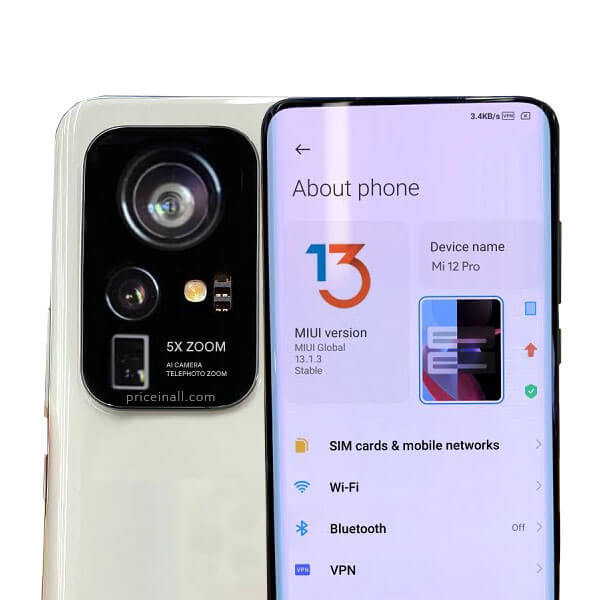 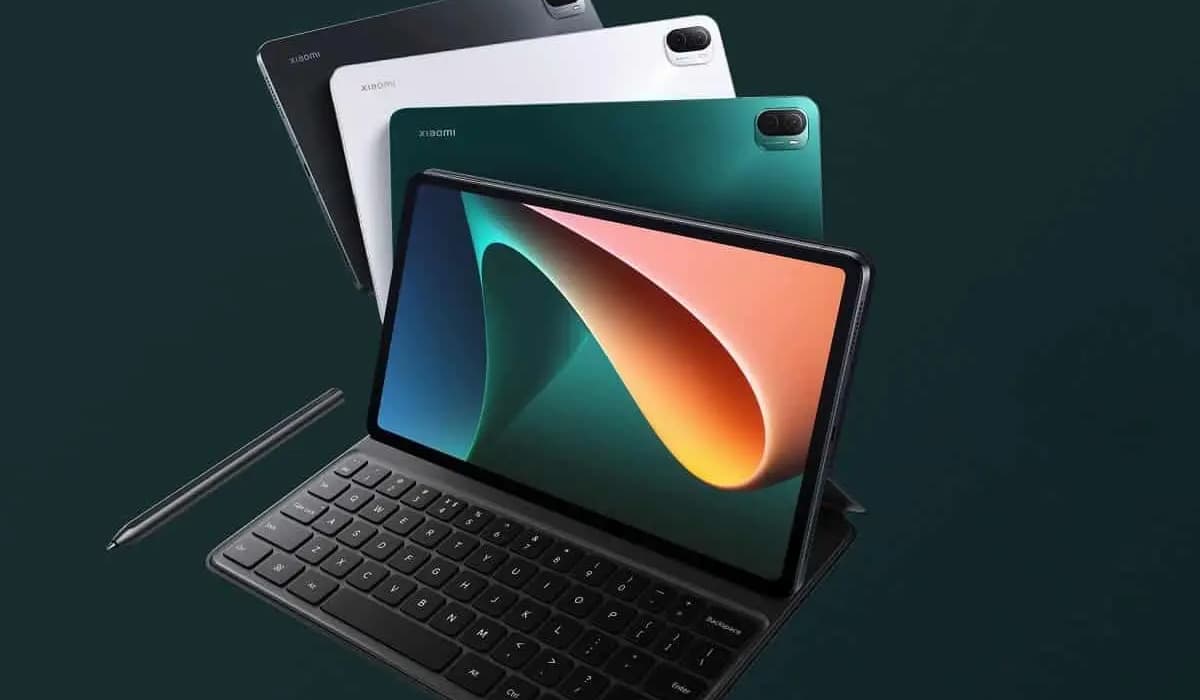 Xiaomi Mi Pad 5 is so popular! Until now it is still in short supply 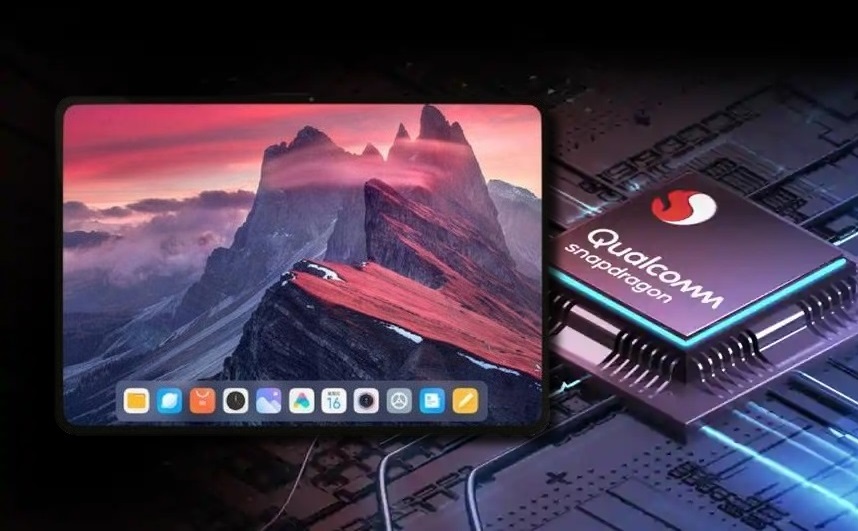 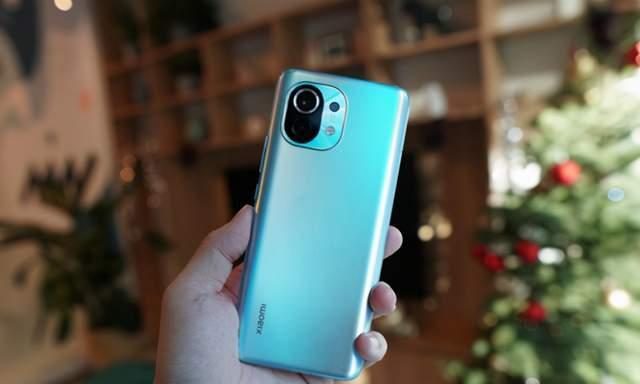 Mi 11 Lite is coming, let me tell you more about it