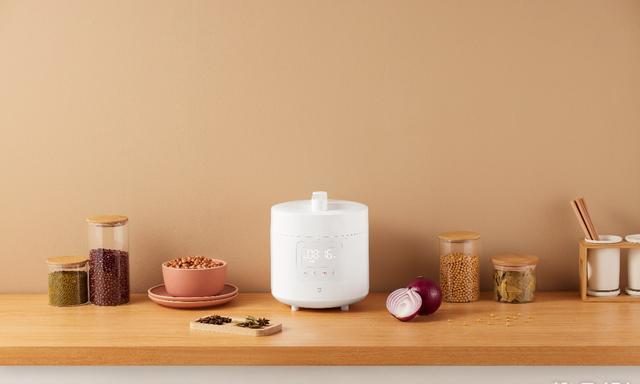 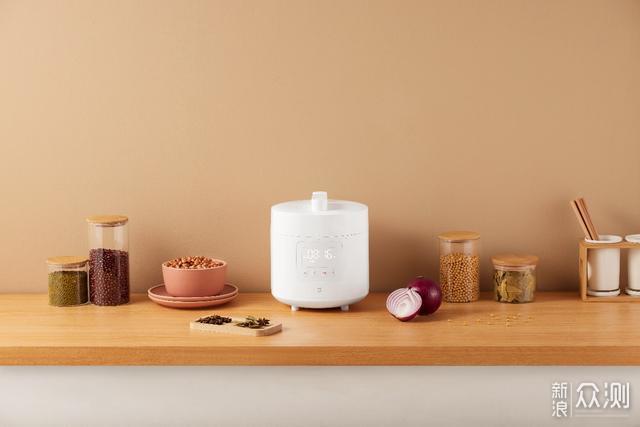 Recently, however, Xiaomi has launched an intelligent electric pressure cooker, this product to solve the security problems of traditional pressure cooker has eight security protection and also has set up the function of intelligent. Meanwhile, it  can get cooking recipes through the APP, which solved the problem of the young people lacking of cooking experience. With a rare 2.5-liter mini capacity, the device is about the size of a home plate and can be conveniently placed anywhere.Despite its small size, this is enough to cook eight bowls of rice or three servings of meat dishes. It is suitable both for one person or a small family. 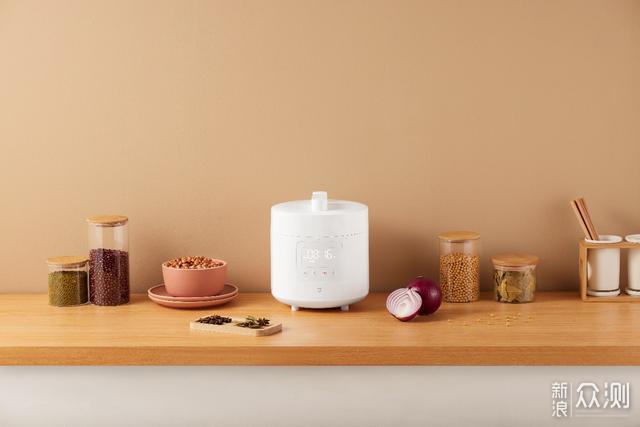 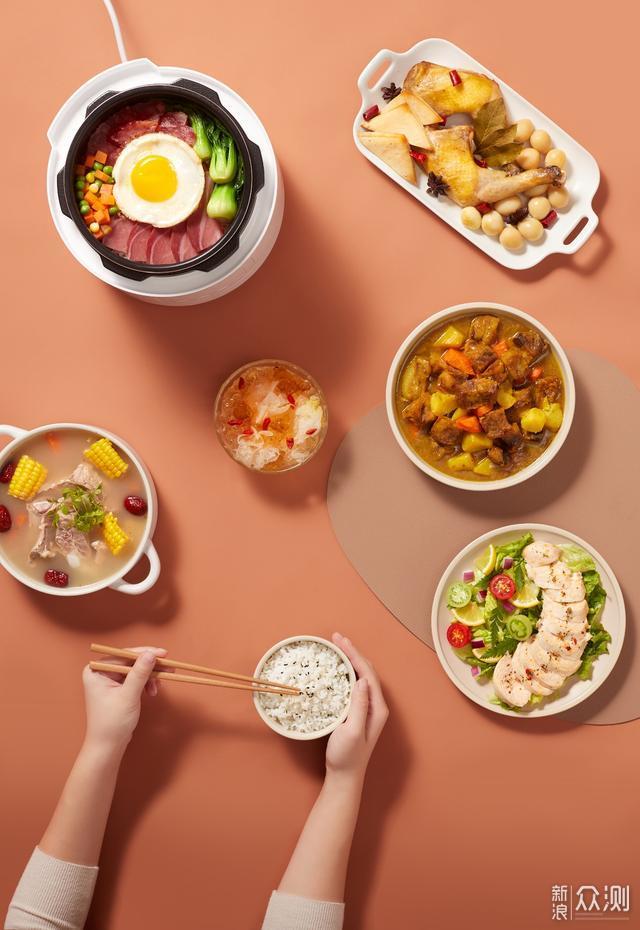 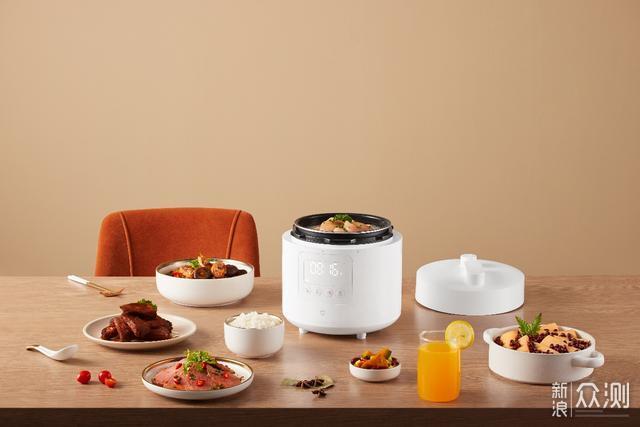 The biggest difference between the pressure cooker and the electric rice cooker is the pressure. The 2.5L intelligent electric pressure cooker of Mijia can supercharge 70kPa and raise the boiling point of water to 115°C.Under the action of high temperature and pressure, the food in the pot is soft and easy to cook, the cooking speed can also be greatly improved.Pressure cookers can give users a cooking experience that increases several times. 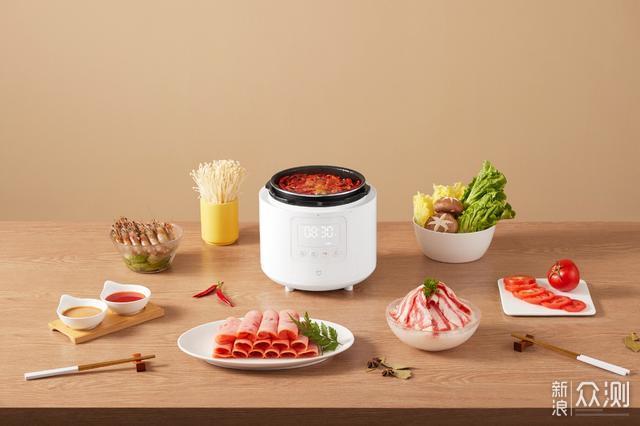 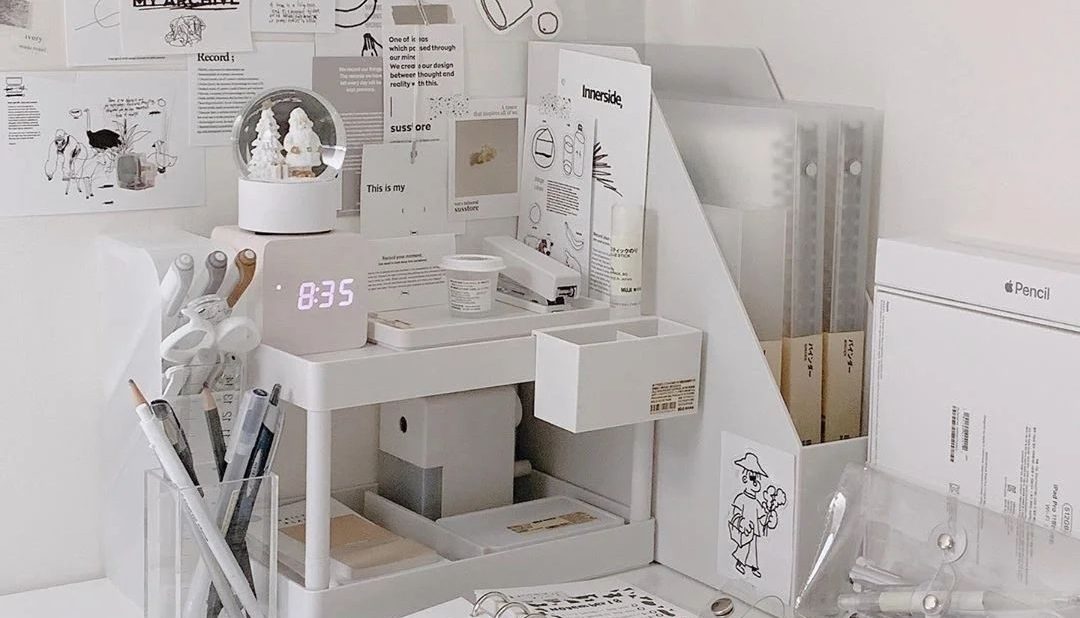 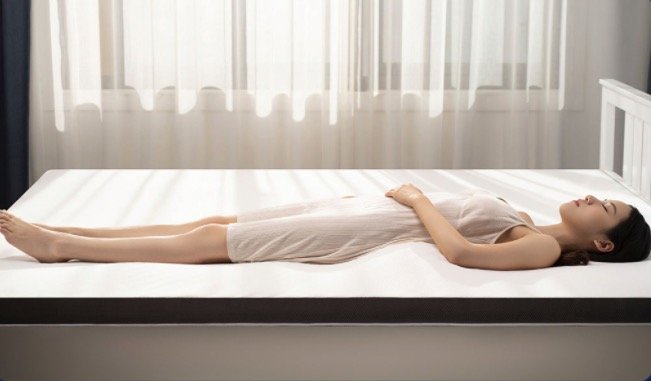 Wavy Rhythm and Constant Temperature Offer You a Comfortable Sleep 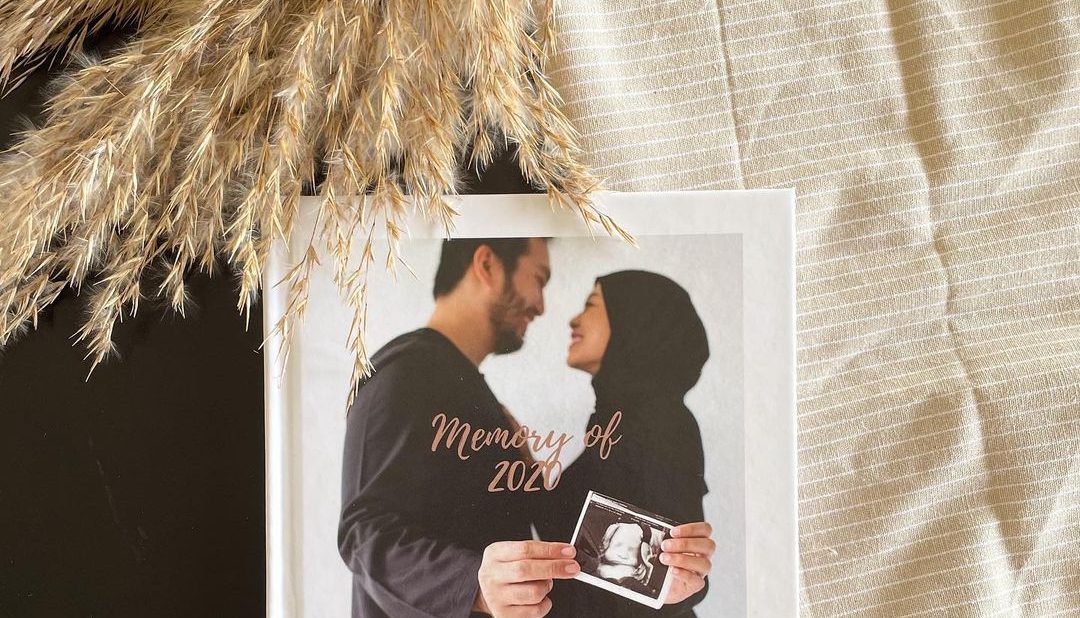 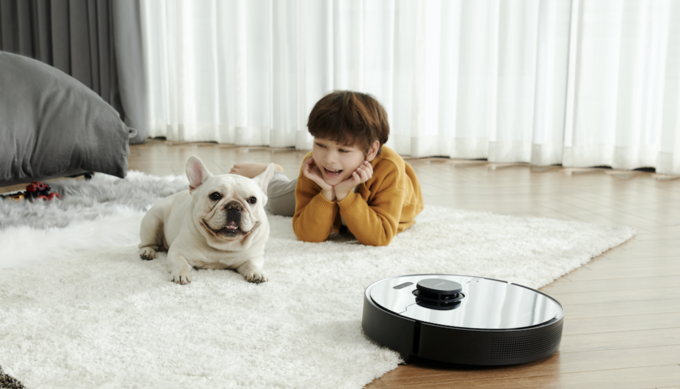