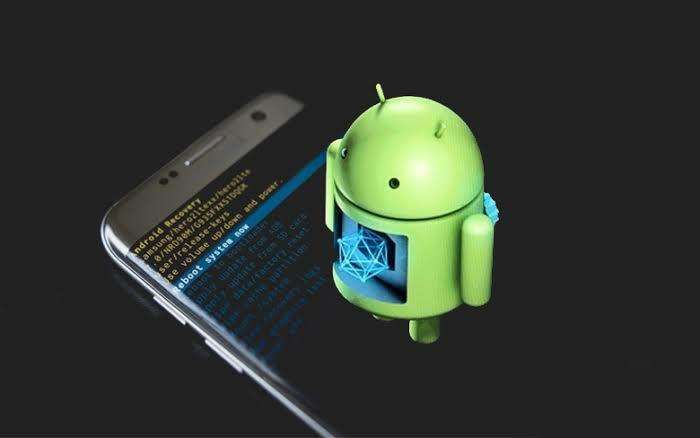 When it was first released around 2009 to 2014, the Android operating system was still relatively new and was still competing with Blackberry at that time. Android is an operating system for mobile devices that is open source and can be installed by any vendor without paying a license to Google and can also be modified at will. At that time it was also known as “rooting” the device. Namely doing a series of tricks so that users can have full power in penetrating the system in an Android device so they can change the custom ROM to delete the default application which is just a useless burden.

The goal of the root is to maximize Android performance by modifying the factory default software. But root comes with the risk of losing the warranty until the device experiences boot loop to hard brick. The condition of the device that is stuck on the logo when booting.

As time goes by and Google is working hard to improve Android, rooting is rarely done. Rooting is now only done by those heavyweight operators. Actually, it also makes sense that root is now increasingly being abandoned by Android users. Because in my opinion there are several reasons why Android today no longer needs root.

1. Android is getting better 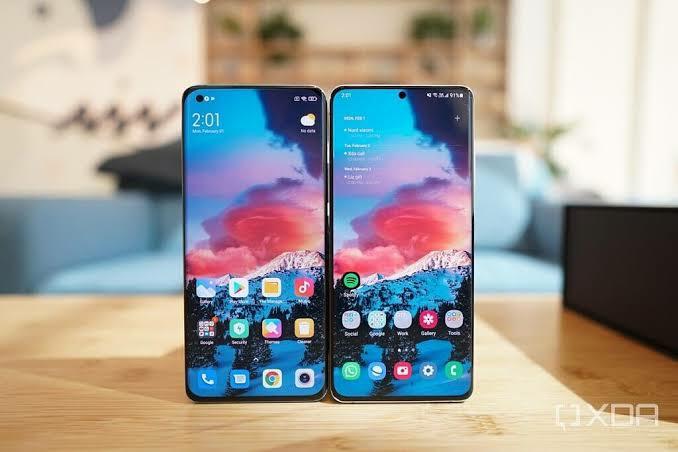 It must be admitted that when it was first released, Android had a lot of shortcomings, ranging from wasteful battery, small storage, poor GPU, small RAM, and the worst was lagging. No wonder some people used to mock Android as “Androlag”. But getting here, apparently, Google continues to develop Android for the better. It is very important to eat root first as a solution to maximize performance. But now the latest Android devices are of much better quality. Better RAM management, abundant storage, to a larger and more durable battery. Then what do you want? The most likely if there are still those who are rooting it is those operators who like to install custom ROMs.

Old Android devices or let’s say the Lolipop version or below can be said to be quite easy to root. The root application that is usually used is Framaroot or Kingroot with one click, our device will root. Unlike the current Android, which has a more complex system so that each type of device has a different root method. So it makes the rooting process even more complicated.

3. Custom ROM that is less than perfect 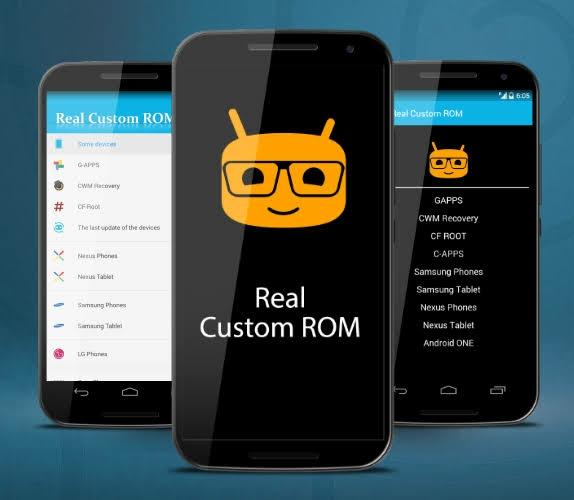 Many make rooting on Android the main goal by replacing the default ROM. Installing a custom ROM is indeed quite fun. However, custom ROMs will still not be perfect because most of them are managed and developed by individuals or small teams. Whereas factory-built ROMs are those that were designed with great care by large companies. But this matter returns to taste. Because most of those who install custom ROMs are those whose Androids are already old and don’t receive software updates anymore. 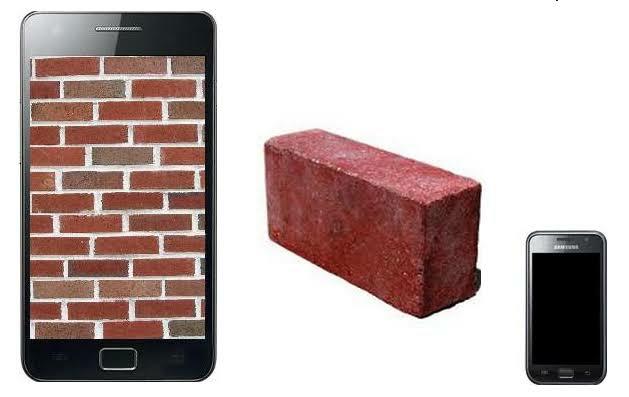 As mentioned above, rooting on Android is actually very risky, especially for people who are new to oprek-oprek. The risks range from the loss of a very important warranty, soft brick, to hard brick. So rooting the latest Android release is not recommended. 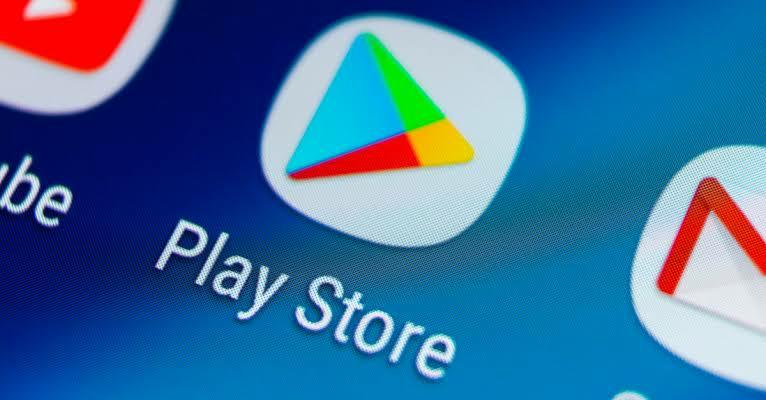 The last thing is if the Android device is rooted, be prepared not to be able to use certain applications. Usually, the applications that cannot be installed on a rooted device are applications related to money. Starting from digital wallets, mobile banking, to online transportation. What a loss if you can’t install these applications?

Well, according to you. Do you still need Android today to be rooted? 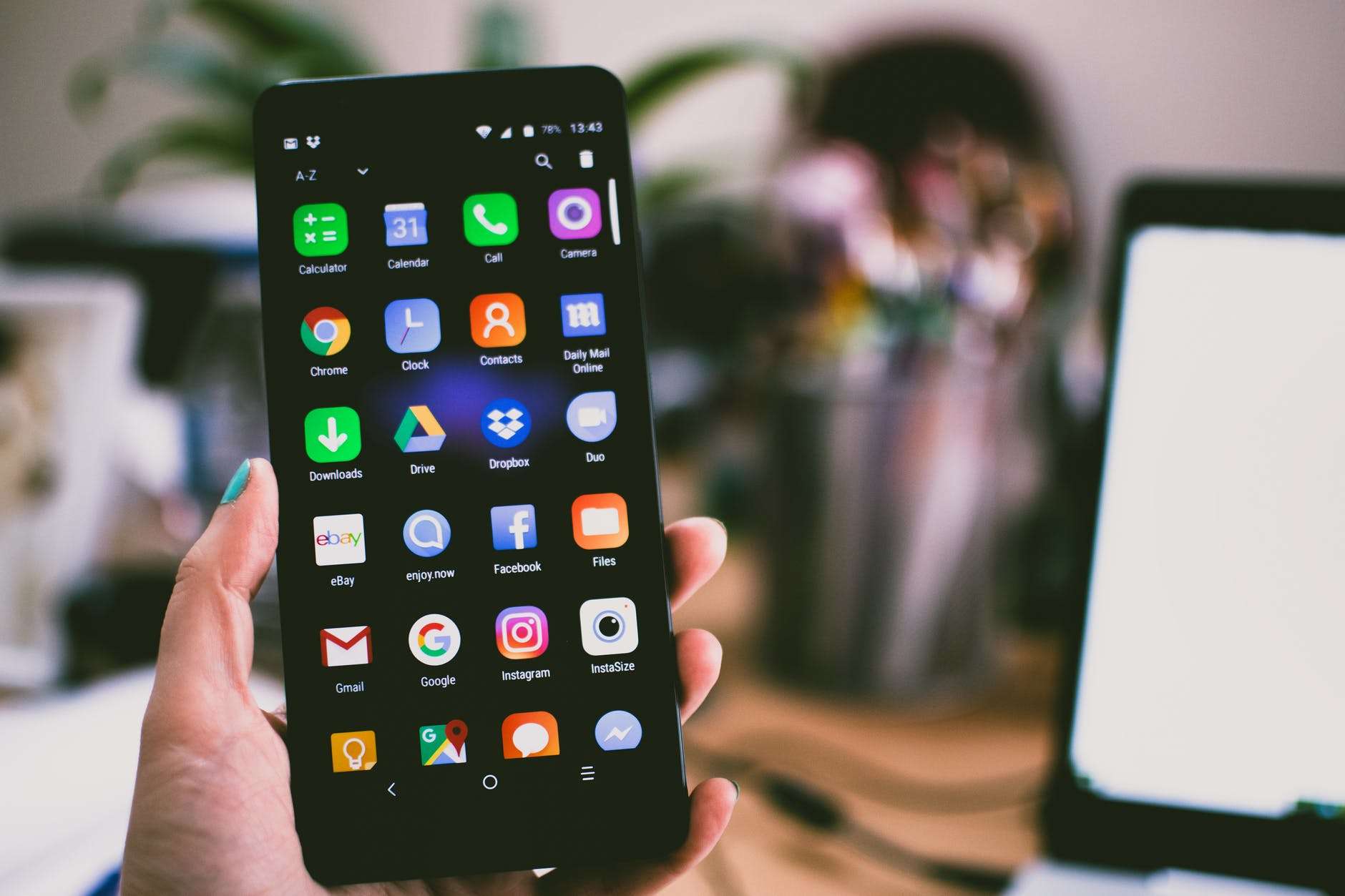 Tips and Tricks: How to extend the battery life of your Android phone? 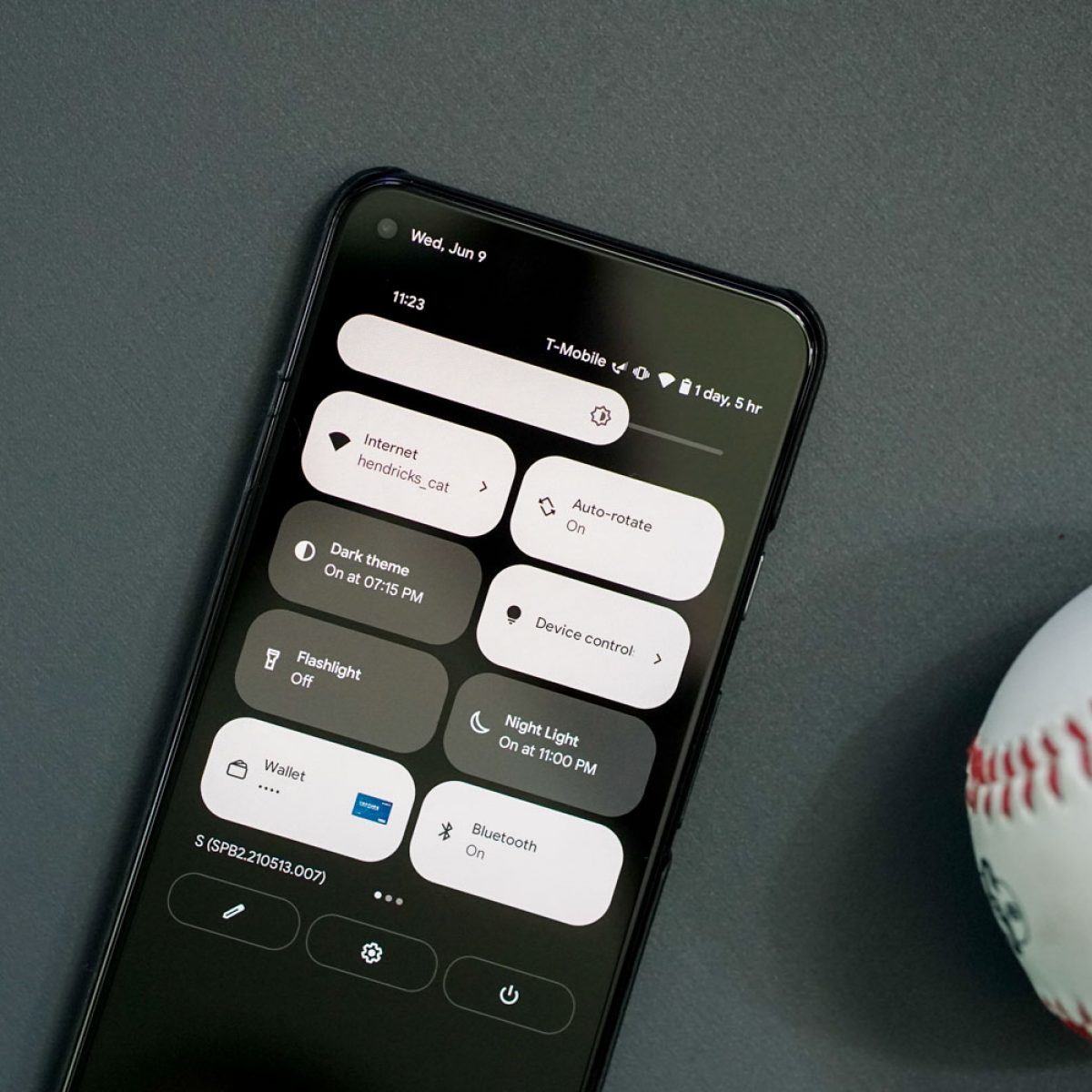 Attention! Pixel phones with Android 12 will have the function– Quick Tap 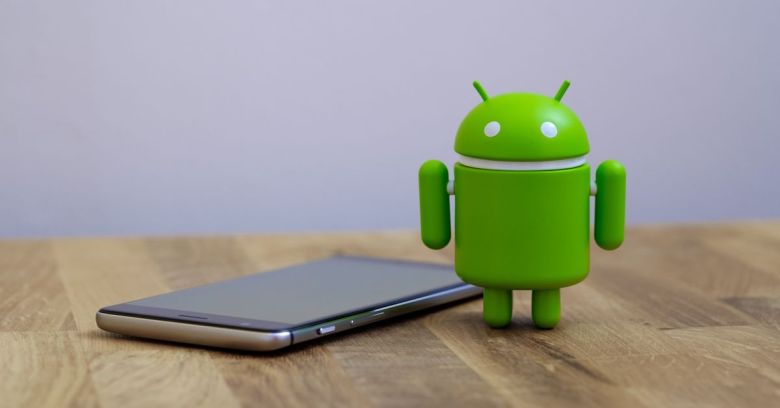 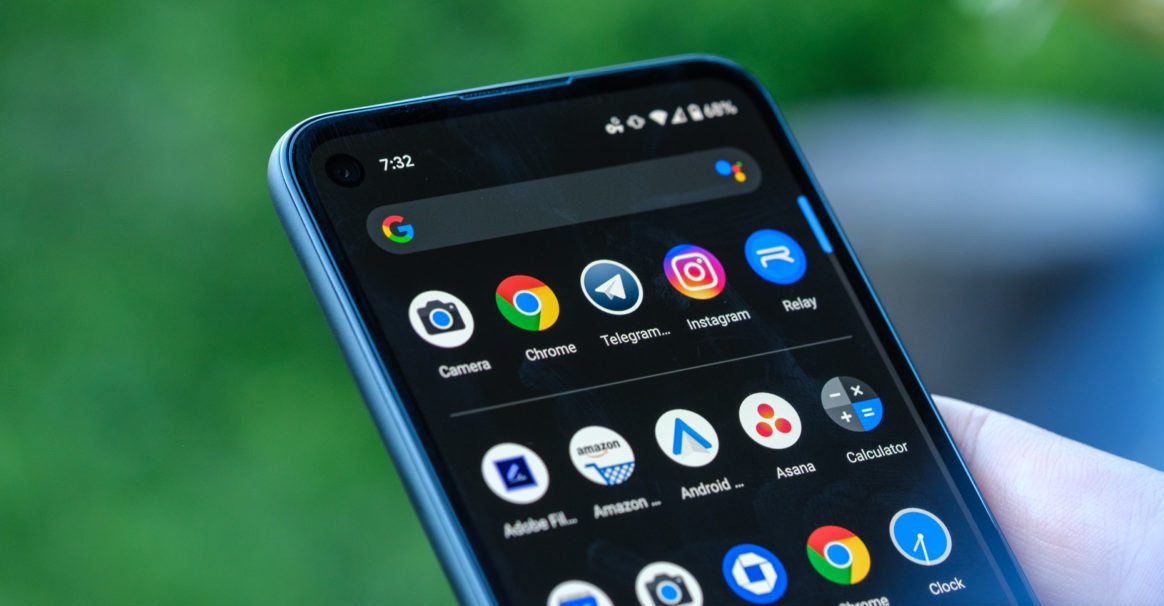