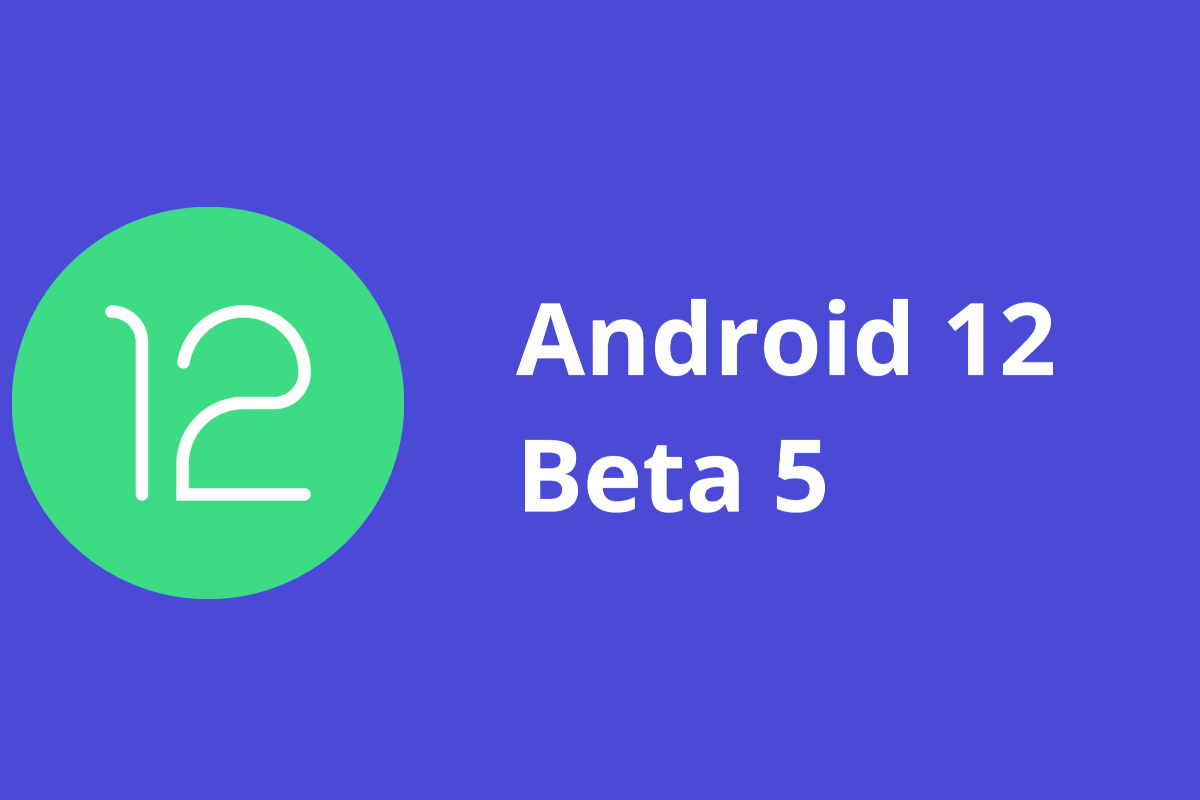 According to news, Android 12 Beta 5 went online this week, and added a somewhat annoying new feature-limiting the charging rate when the device is overheated.

During the test, it was found that Android 12 Beta 5 will limit the charging of the phone to protect the battery when the device temperature reaches a certain level.

When the phone triggers battery protection, you will receive a prompt “Your phone is restricted from charging to maintain battery health.”

Because the current battery has not broken through the bottleneck, many times (especially when the mobile phone battery is aging) users often use the mobile phone while charging. The bright screen and charging make the device temperature rise significantly. If you are still in a high-load scene, reaching the hot temperature is not a problem at all. 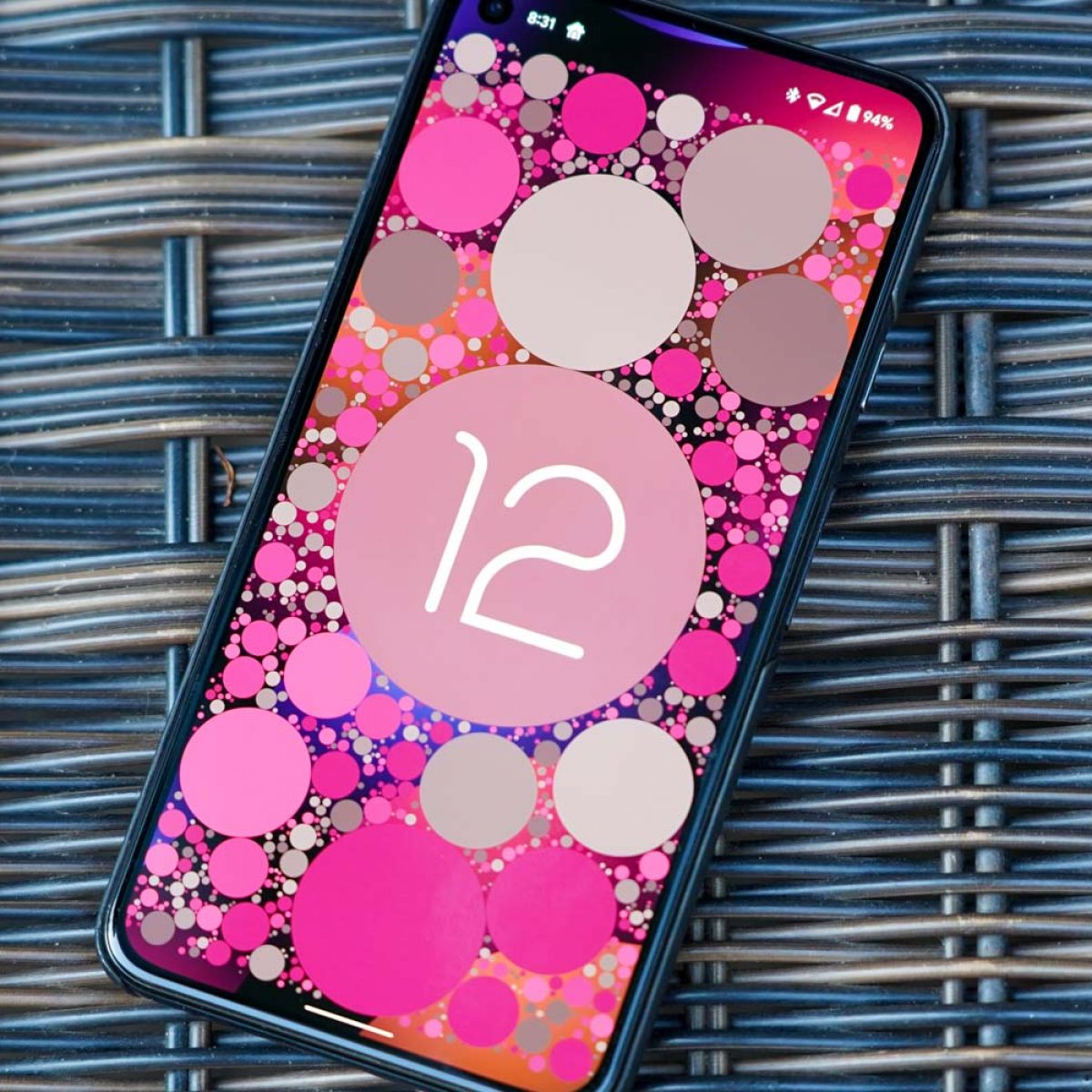 40+ degrees Celsius or even 50+ degrees Celsius is almost reaching its limit for many components, and it is even more of a “hot hell” for batteries. In this regard, many manufacturers will reduce the charging rate when the device is on, and the effect is not bad. This time Google also added a temperature wall restriction, which is very useful for battery safety. And this will extend the battery life. When you are charging while playing games under high load, the charging will stop when the power reaches 80%.

Google also understands that users’ requirements for mobile phone performance are no longer the traditional downscaling of processors. It is not yet certain whether this feature is unique to Google Pixel models. At present, the charging rate of new models of mobile phones is getting higher and higher, and this feature is still very important. 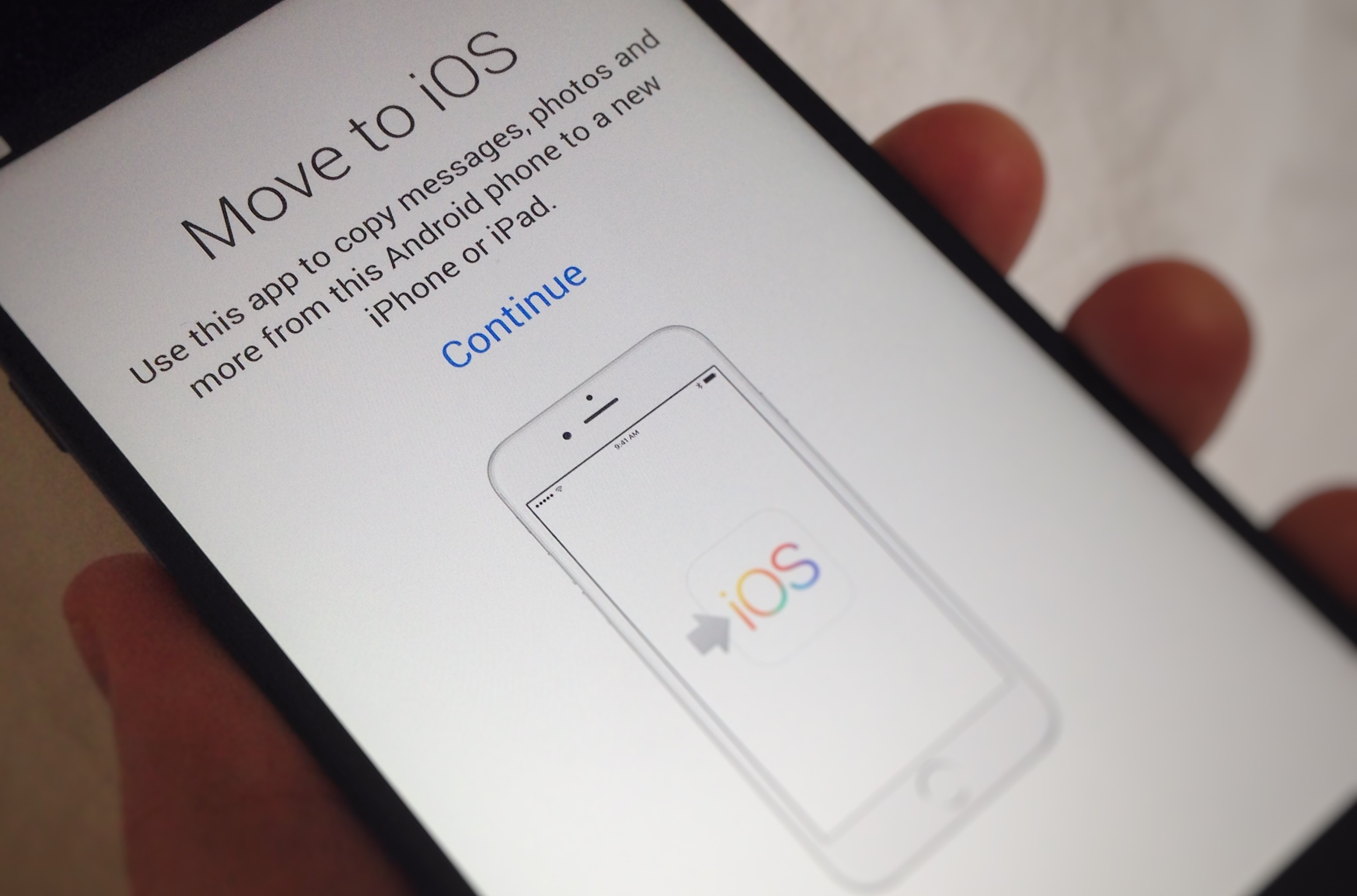 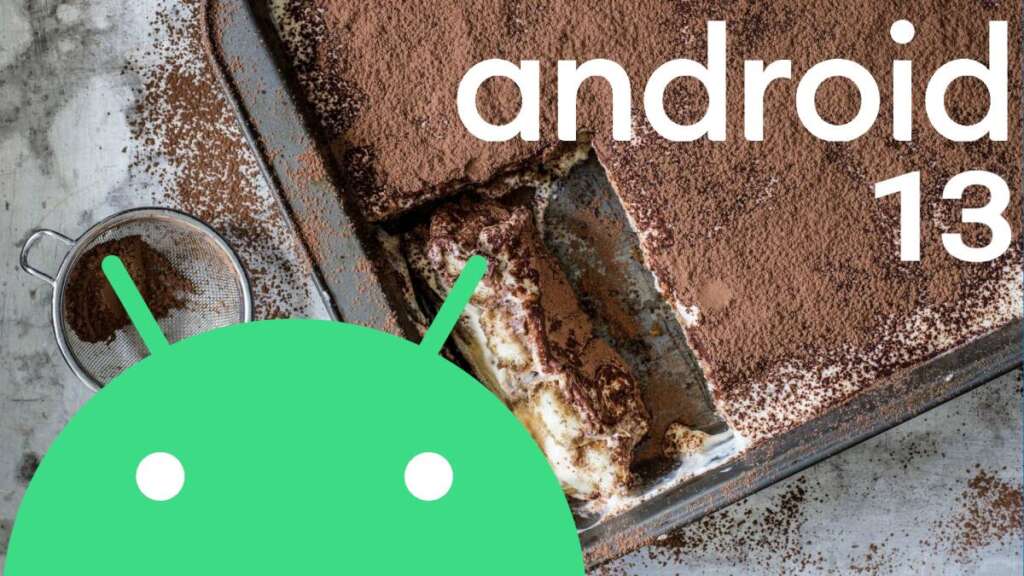 The internal codename of Android 13 was exposed: Tiramisu 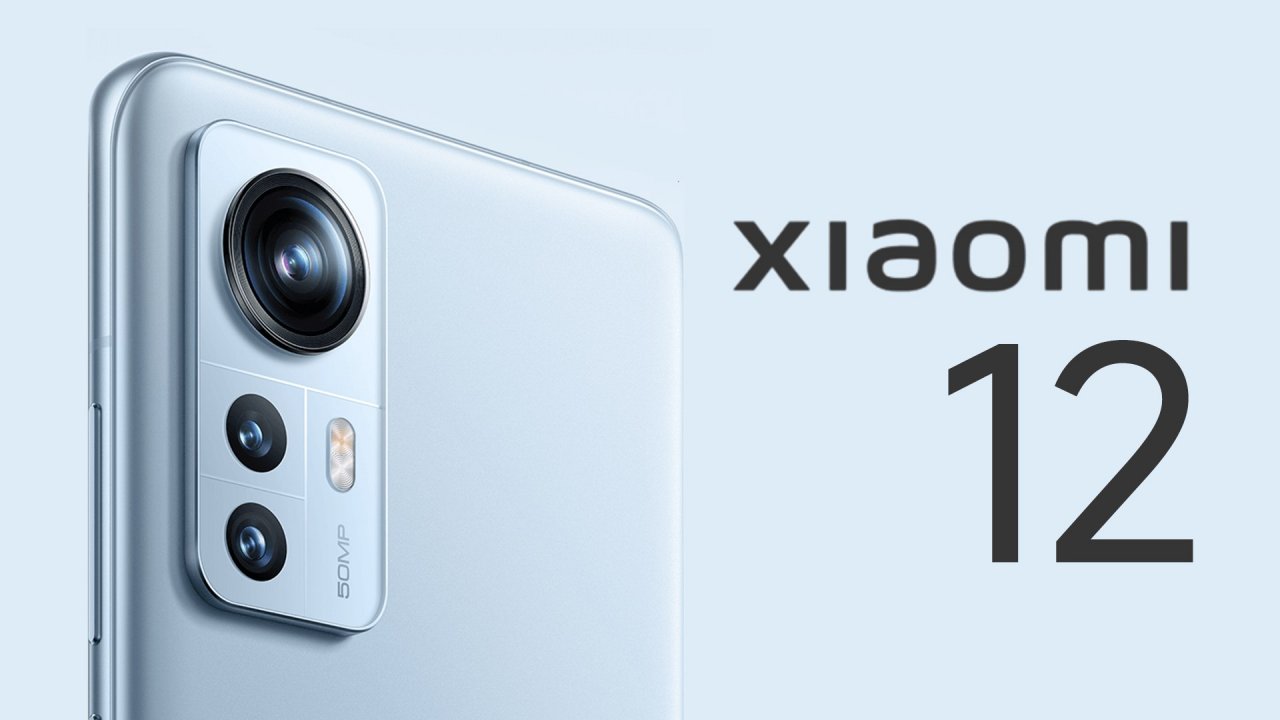 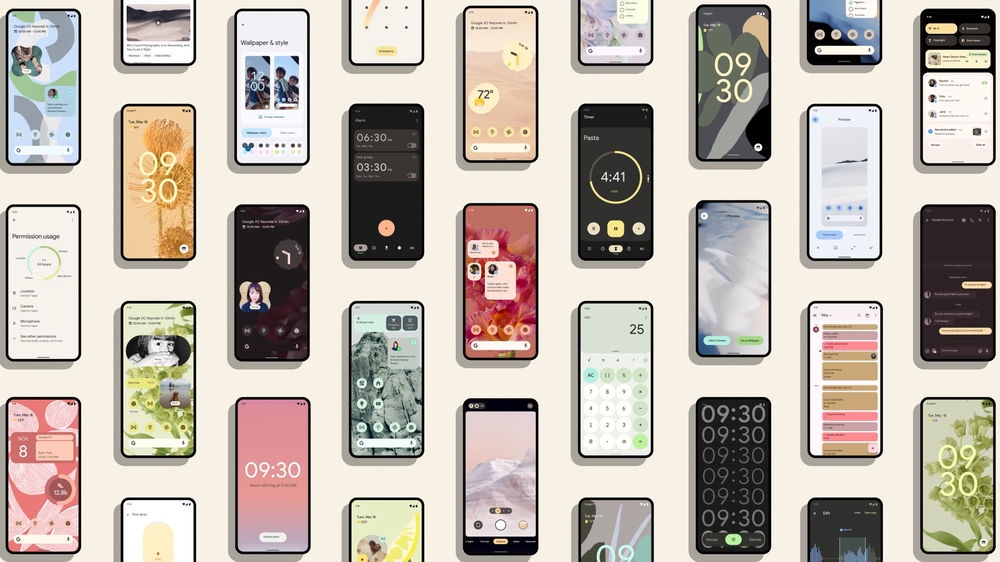 Wanna update your phone to Android 12? Look at here and find your answer!