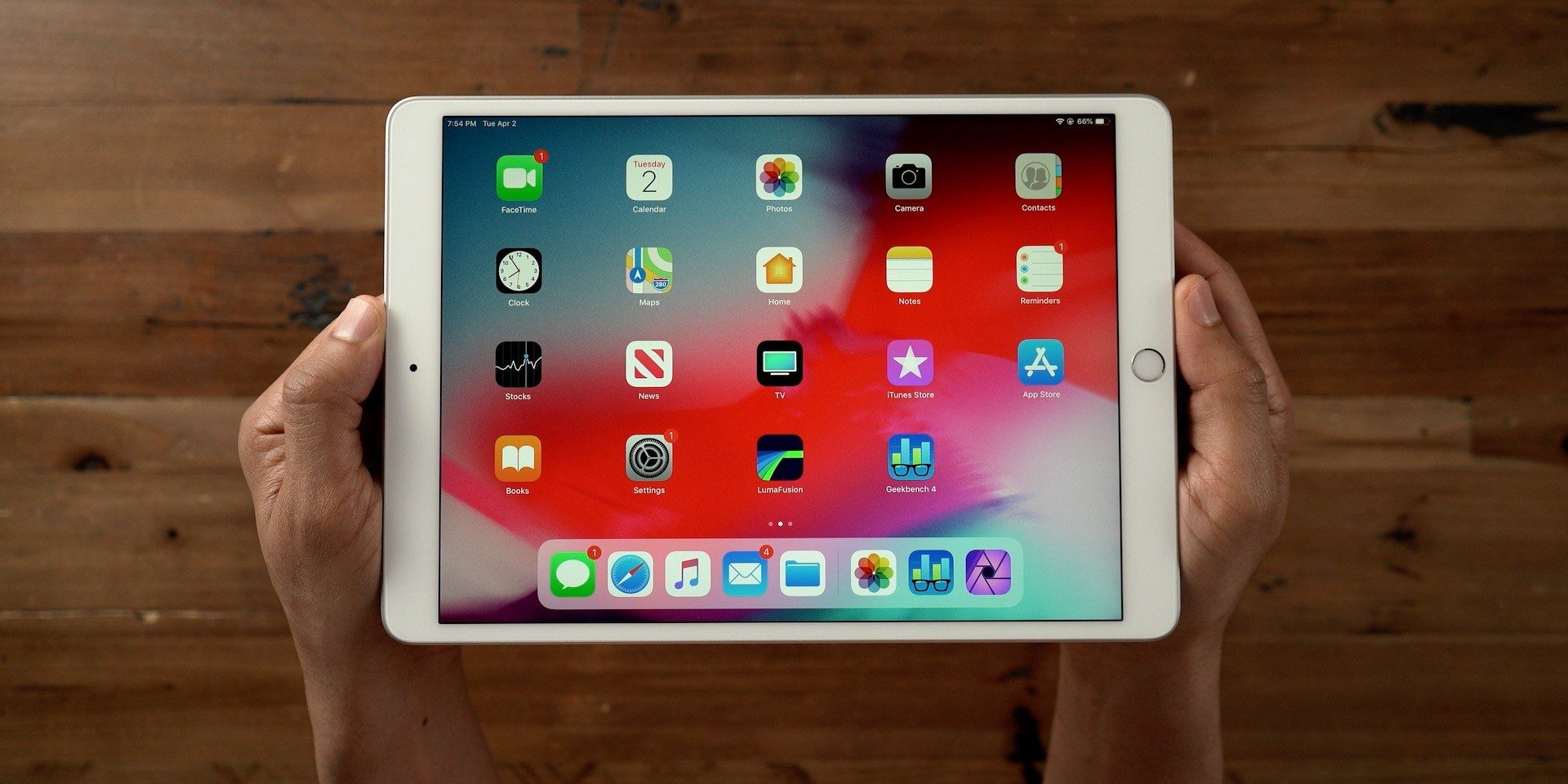 The report mentioned that Apple is expected to update the iPad before the end of this year, which includes iPad 9 and iPad mini. The former still focuses on cost performance, while the latter is a major adjustment in appearance.

According to previous news, due to the effective increase in the screen-to-body ratio of the iPad mini 6 (abolition of the physical Home button, full-screen design).

The screen size of the machine will also be correspondingly improved, at least equipped with an 8.4-inch screen, but the size of the body may not change much.

In terms of configuration, iPad mini 6 is expected to carry the latest A14 bionic chip, which is currently one of the most powerful mobile platforms in the world.

At the same time, it will also have a built-in Snapdragon 5G baseband, support 5G network connection, and provide three storage versions of 64/128/256GB, and support Apple Pencil 2nd generation.

As for the price, it is reported that the iPad mini 6 is positioned as an entry-level product. Although it has brought great changes, its price will remain basically unchanged, which is very worth looking forward to. 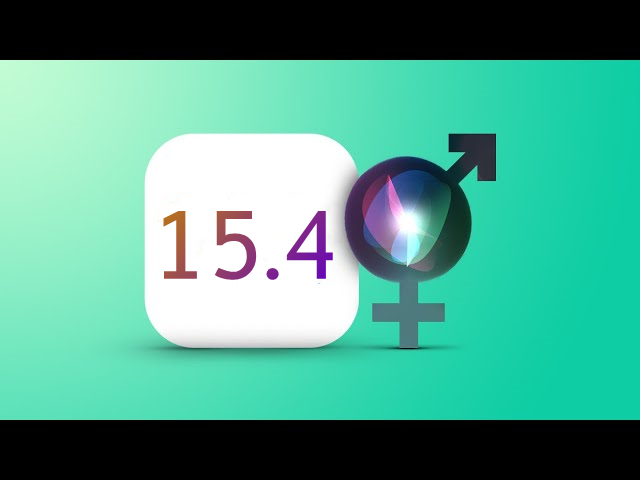