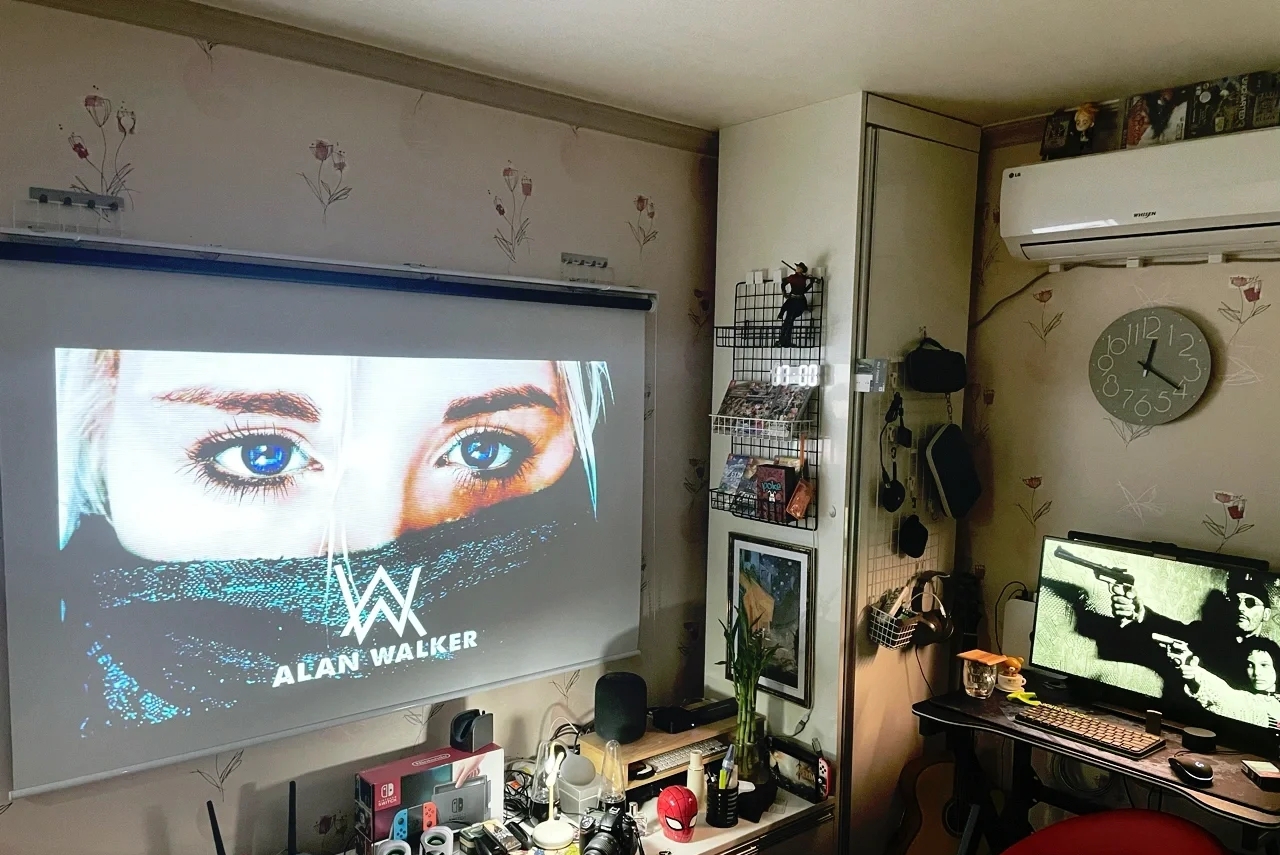 Many people living in Korea may face the possibility of moving.

Therefore, the projector should be the best choice, and you can take it away when you move.

You can watch Youtube by buying an Apple TV and Netflix for movies. If you don’t want to become a Netflix member, you can also use Apple devices to find movie resources on the Internet and cast them to Apple TV. The brand of the projector is ViewSonic, and it works very well.

If you want to buy a projector, you must study various parameters carefully. Choosing a projector is very complicated. Whenever something goes wrong, it will become rubbish. Especially the projector that is too cheap, never buy it!

As for the audio, the effect of Apple Homepod is very good. And you can use Homepod’s Siri voice control to turn on Apple TV.

Go home and say “Siri turn on the TV” to directly turn on the Apple TV and the projector. You can also use Siri to control the volume and play other videos while watching Youtube. 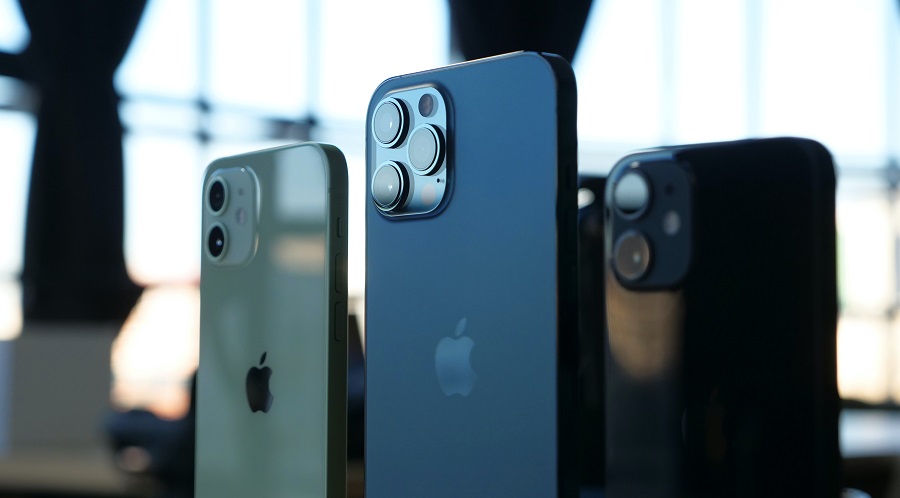 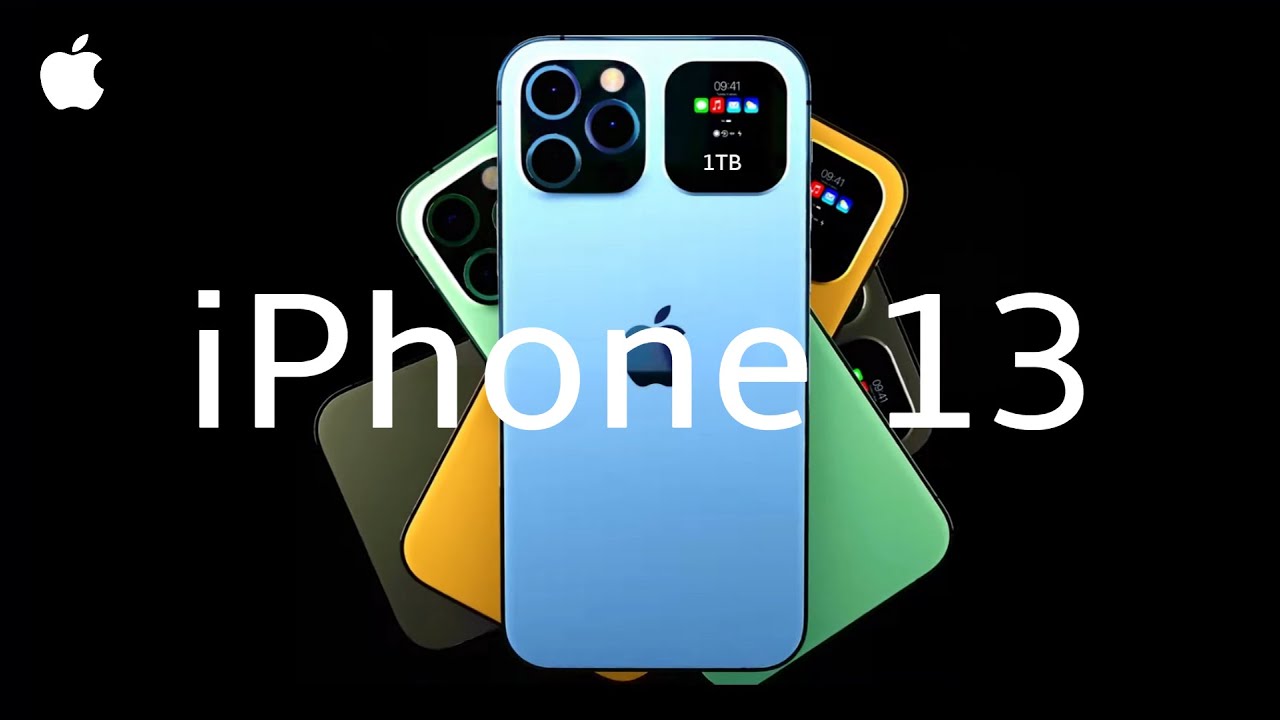 What? iPhone 13 Pro will cancel the 256GB version! Netizen: A bit expensive!