Since the AX3600 launched at the beginning of this year, Xiaomi has given up the gimmicks of USB extension and internal hard drive and began to make painstaking efforts to improve people’s inherent image of Xiaomi router.A year after the AX3600’s launch, its successor-the AX6000, was officially unveiled at the Mi 11 launch event, adding a 2.5-Gbps network port and new Wi-Fi 6E, but still selling for 599 yuan.

Xiaomi AX6000 router is now on the official website of Xiaomi and will be officially released at 10 o ‘clock on January 8th. Externally, the AX6000 is not much different from the previous generation of the AX3600. Its large size ensures heat dissipation capability, and it is equipped with five network ports on the back, while the IoT antenna is still retained. In terms of configuration, Xiaomi router AX6000 has been upgraded from Networking Pro 600 series chip to Networking Pro 610. Besides performance improvement, this chip also supports Wi-Fi 6E network.It is worth mentioning that because the domestic Wi-Fi 6E has not been commercially available, so Xiaomi has not carried out the promotion of Wi-Fi 6E, just claiming to be the enhanced version of Wi-Fi 6. I guess that it will join Wi-Fi 6E through OTA upgrade in the future.

Xiaomi router AX6000 is still equipped with a 6-channel signal amplifier. After 160MHz bandwidth is supported, the 2.4ghz dual antenna rate and 5Gbps quad-antenna rate are 576Mbps and 4800MBps respectively, with a total rate of 5400Mbps and an IoT antenna of 600Mbps reaches 6000Mbps.It is expected that the future domestic opening of 6Gbps network, with 4096QAM modulation, it can achieve about 7Gbps network speed. The 2.5Gbps network port is also a feature of AX6000. It can be used for WAN port connection with gigabit broadband or LAN port to connect home NAS to enjoy 2.5Gbps Intranet.

How do you feel about the upgrade of Xiaomi router AX6000? 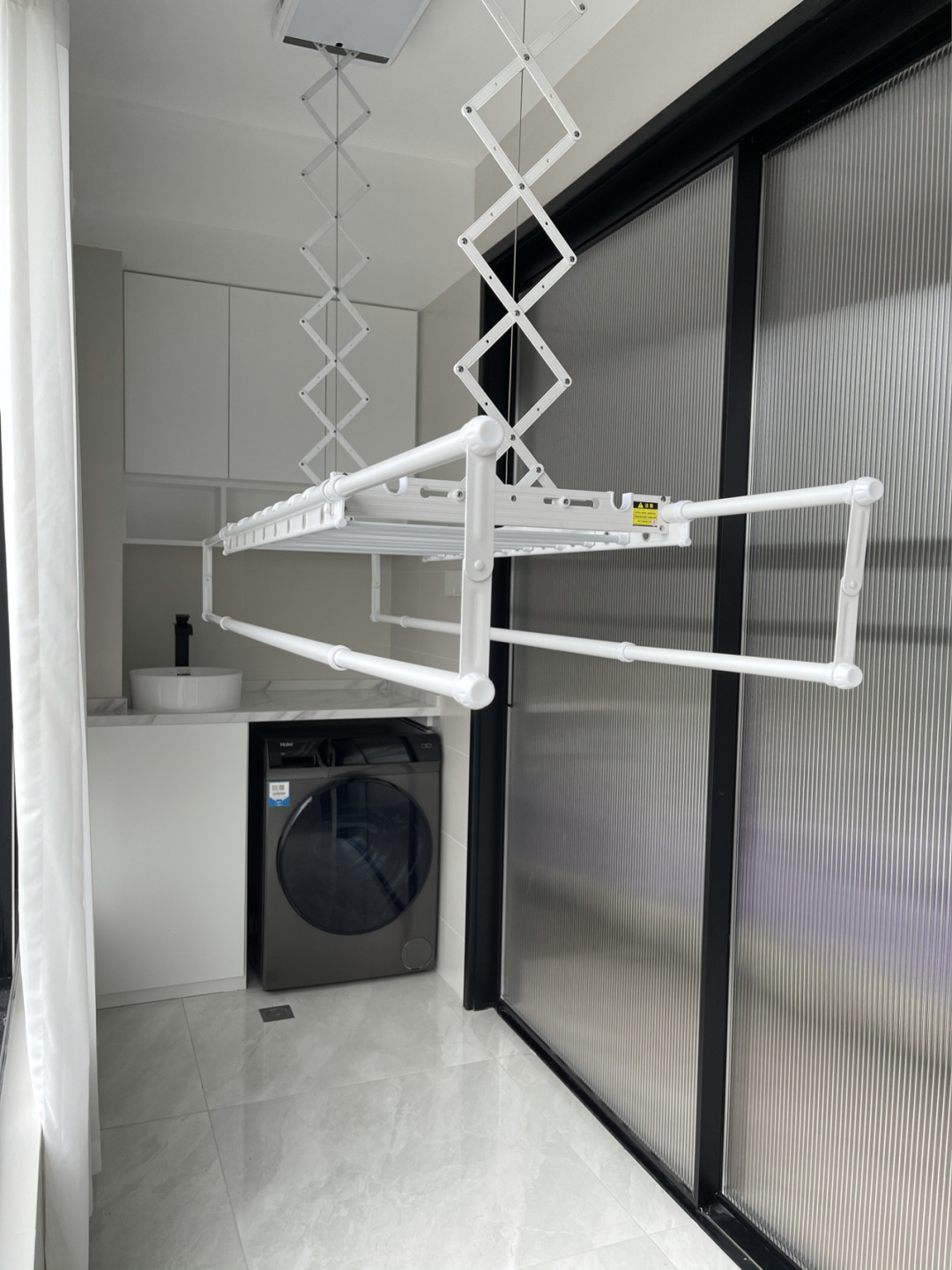 Realme V15 will be officially launched today at 2pm 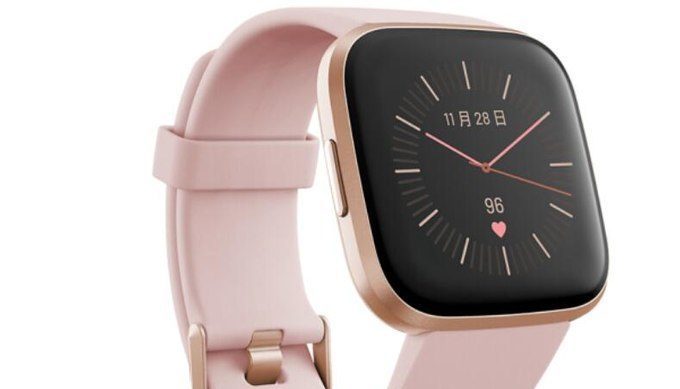