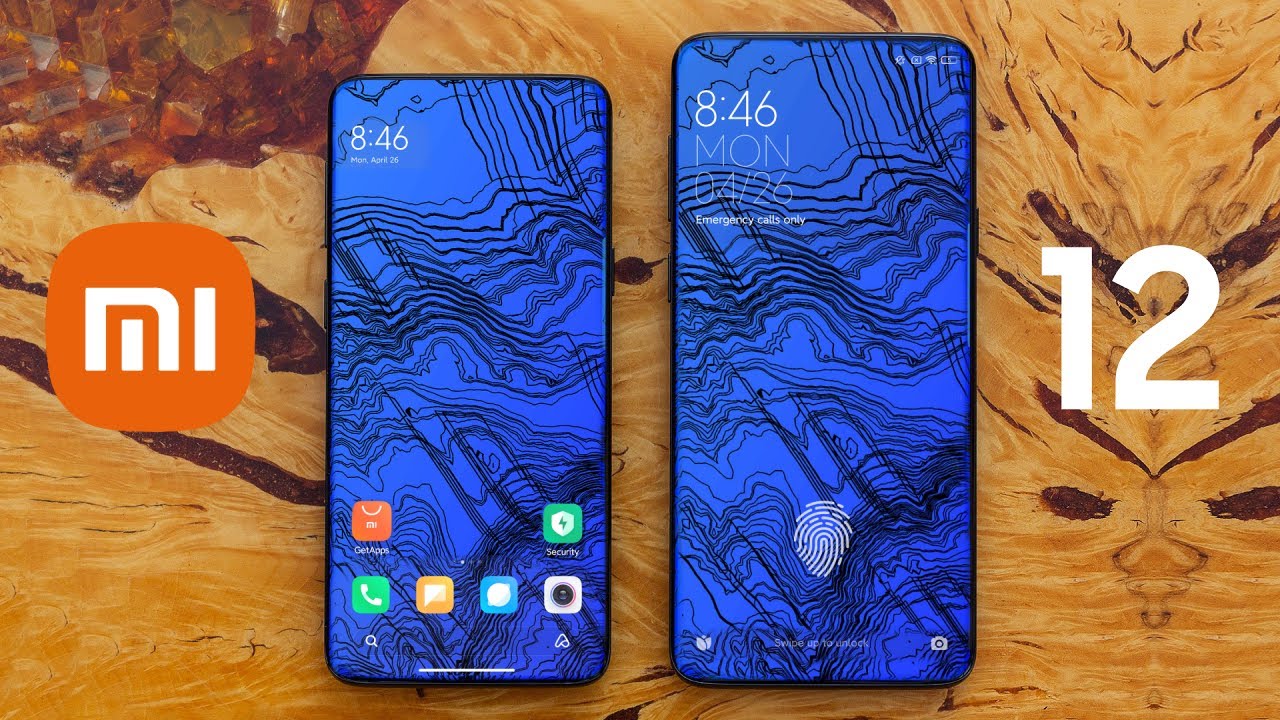 As the only manufacturer on the Android side that can compete with Apple, it is reported that Qualcomm will also launch the Snapdragon 898 chip by the end of the year, which has many improvements compared to the current Snapdragon 888 Plus.

According to the practice of previous years, the Snapdragon 898 may still be the first to be carried by the Xiaomi Mi 12 series. Earlier news said that the phone may be released earlier this year than before, and it is expected to be officially unveiled in November.

In addition to the first release of Snapdragon 898, Xiaomi Mi 12 will also bring greater upgrades in imaging. Today, a well-known blogger brought the latest news about the phone. He revealed that the engineering version of Mi 12 is currently being tested. Camera system.

According to the news, Xiaomi Mi 12 will still adopt a three-camera solution without an extra lens. The three main cameras are all 50 million-pixel flagship sensors. 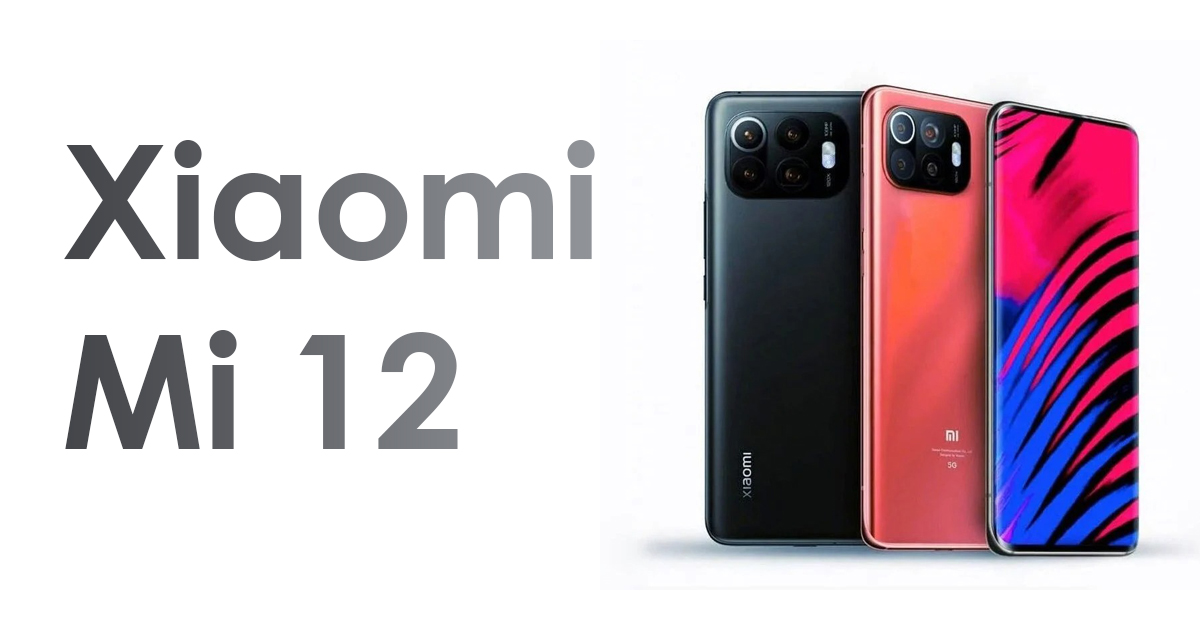 On the whole, Mi 12 will bring good performance in all aspects of shooting, basically covering commonly used shooting scenes.

At the same time, the main camera-level telephoto lens can bring a much stronger long-distance shooting experience than previous competitors, and the existence of the periscope lens is no longer a weak function.

In addition to the strong performance and imaging system, the high-quality screen that has been acclaimed on Xiaomi Mi 11 will also be further upgraded. 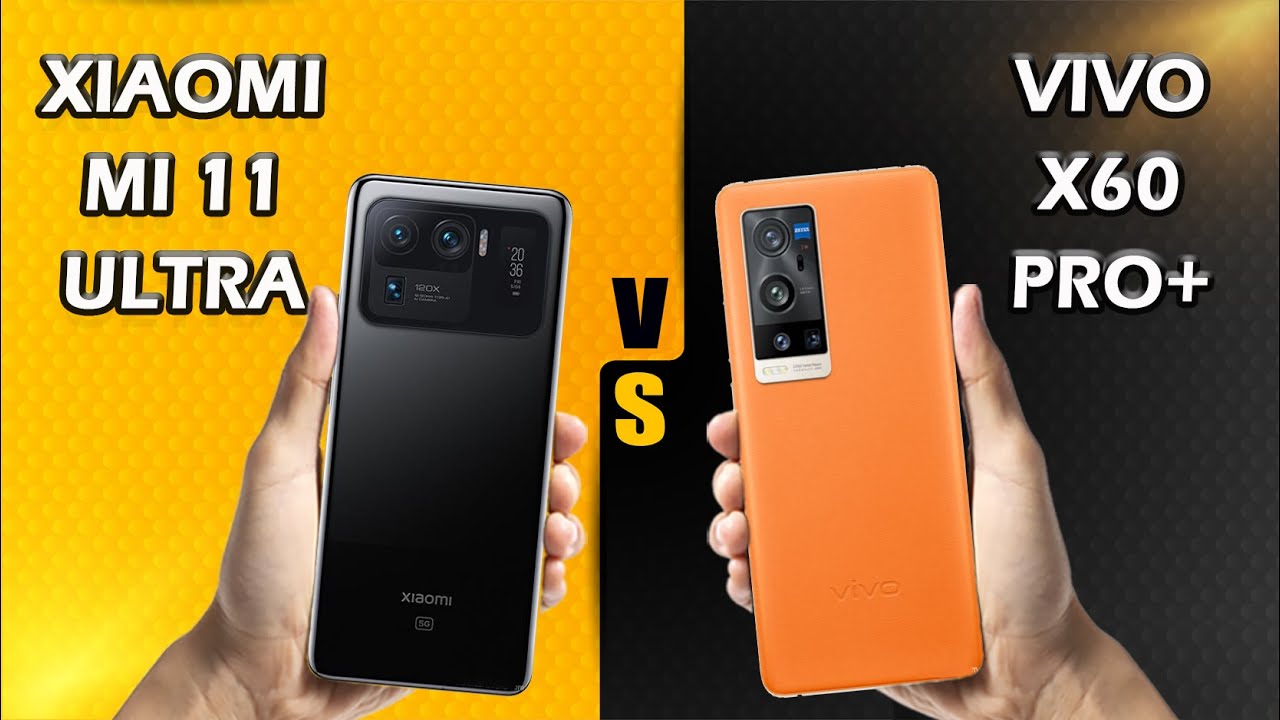 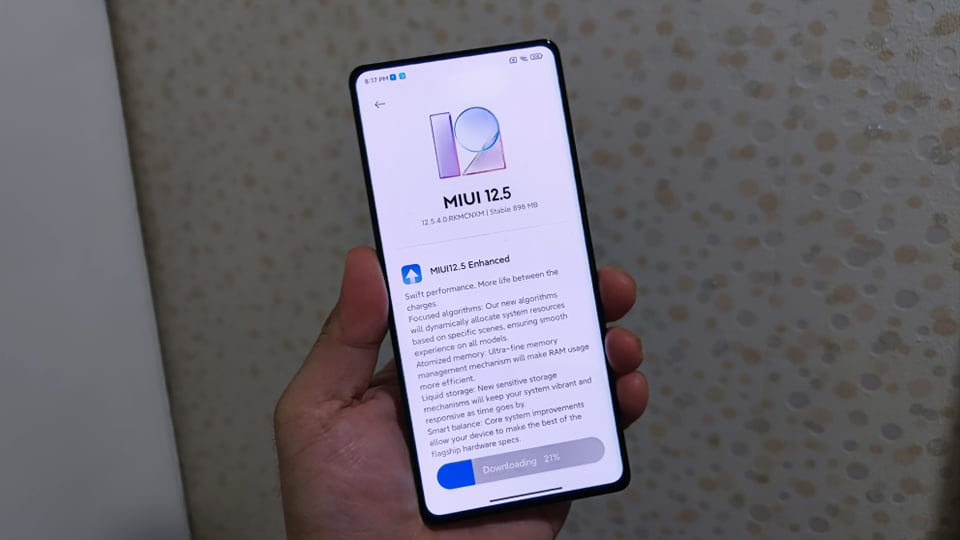