It is also the first phone in the series with a “Pro” model, designed to compete at the high end of the market.

“The whole goal when we started was to reach this point,” said Rick Osterloh, Google’s head of devices.

“Really, this is our original vision that we’re finally able to get to after building a lot of capabilities both in technology and in product development capabilities,” he told the BBC.

Google owns and operates the Android platform, used by almost every mobile phone maker apart from Apple. But the top end of the Android market has been dominated by other smartphone brands such as Samsung, whose phones can cost more than £1,000.

Google’s Pixel line has often been priced in the middle of the market.

Pixel 6’s Tensor processor: Why we only got few details about this awesome chip? 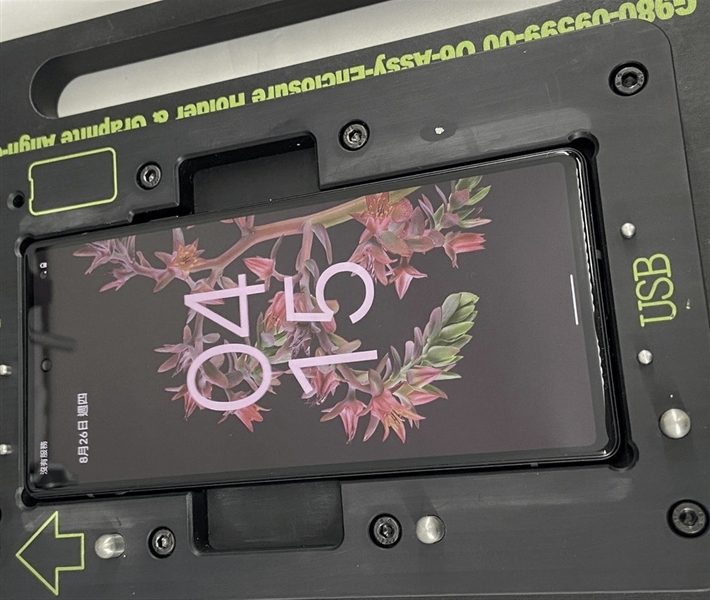