Judging from the currently known revelations combined with the price, the Pixel 6 series seems to be a flagship phone with an excellent price/performance ratio, but the final actual performance depends on the hands-on performance after the press conference.

Earlier, some netizens exposed the real spy photos of the Google Pixel 6 series, which showed that the two new Pixel 6 series adopt a center-punched full-screen solution with a very high screen-to-body ratio.

At the same time, a similar micro-curved design is adopted on both sides, which provides a smooth operating feel while ensuring the display effect.

Judging from the exposed real machine picture, the frontal visual perception of Pixel 6 Pro is very shocking. Compared with the opponent’s iPhone 13 series notch screen, it is even better. This is almost a crushing advantage. 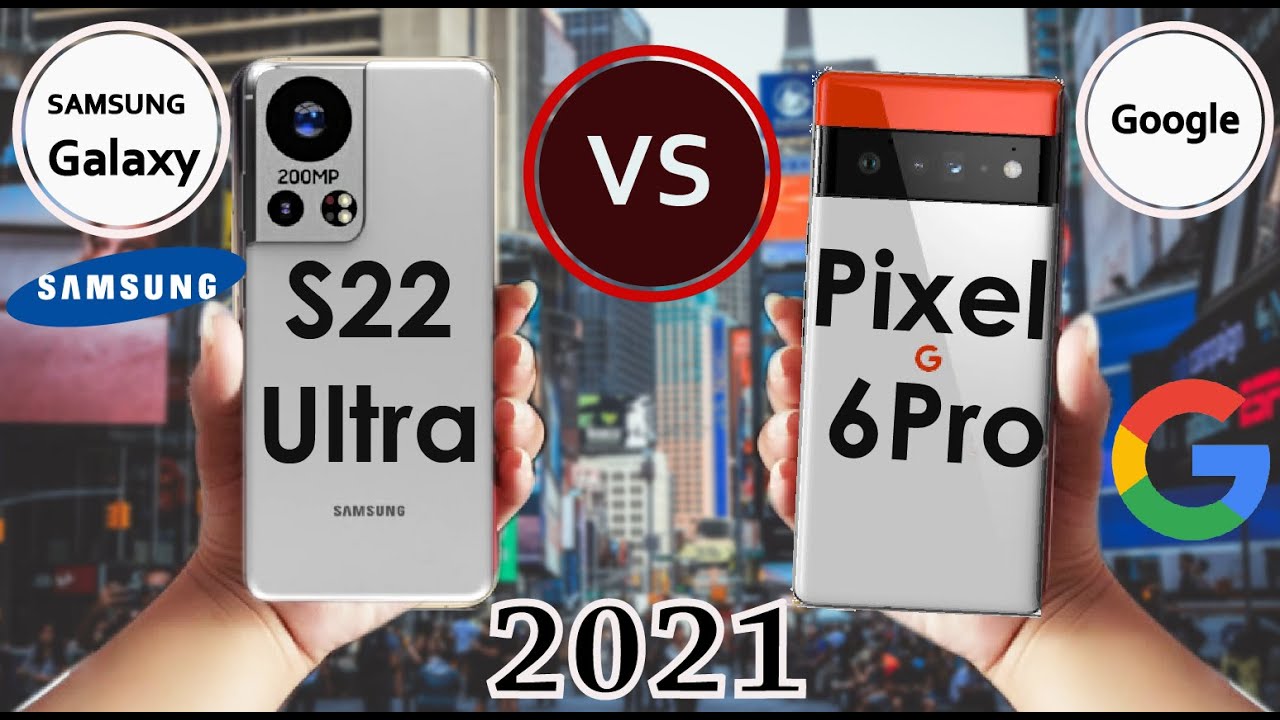 Internal Pixel 6 assemble video! What you wanna know are all here! 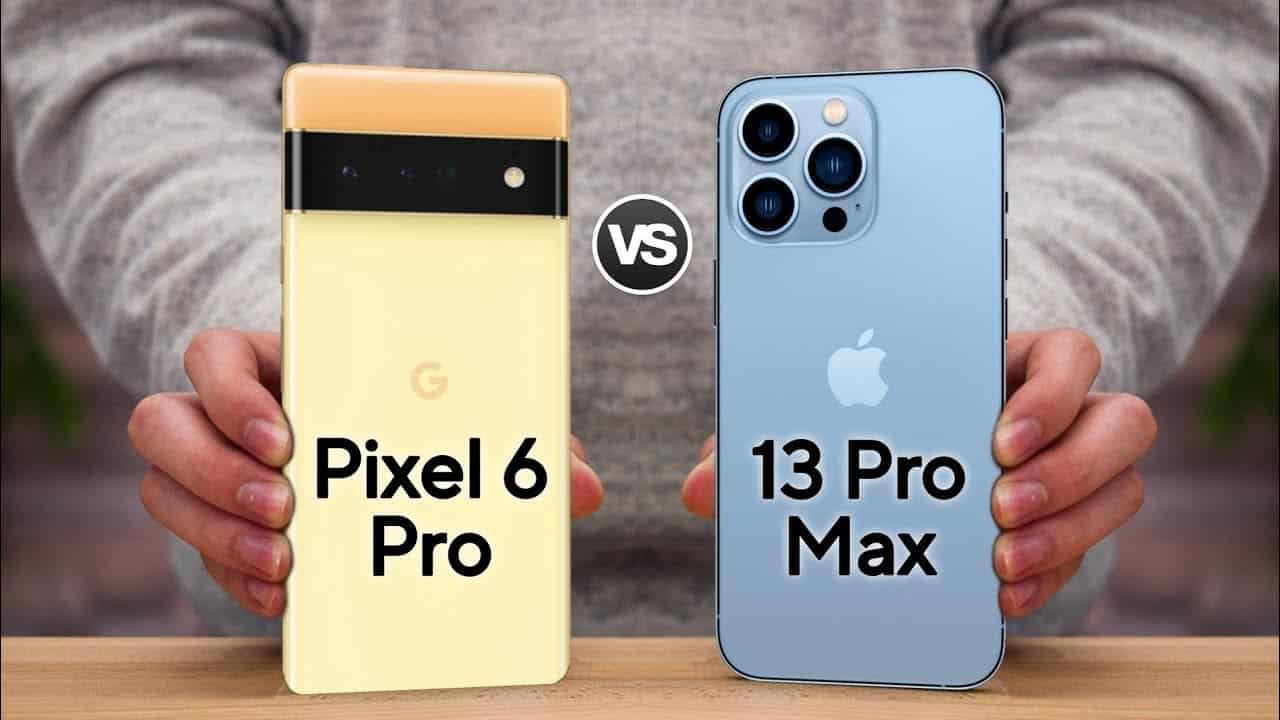 Google Pixel 6 makes random calls on its own! Official: Now the problem is fixed