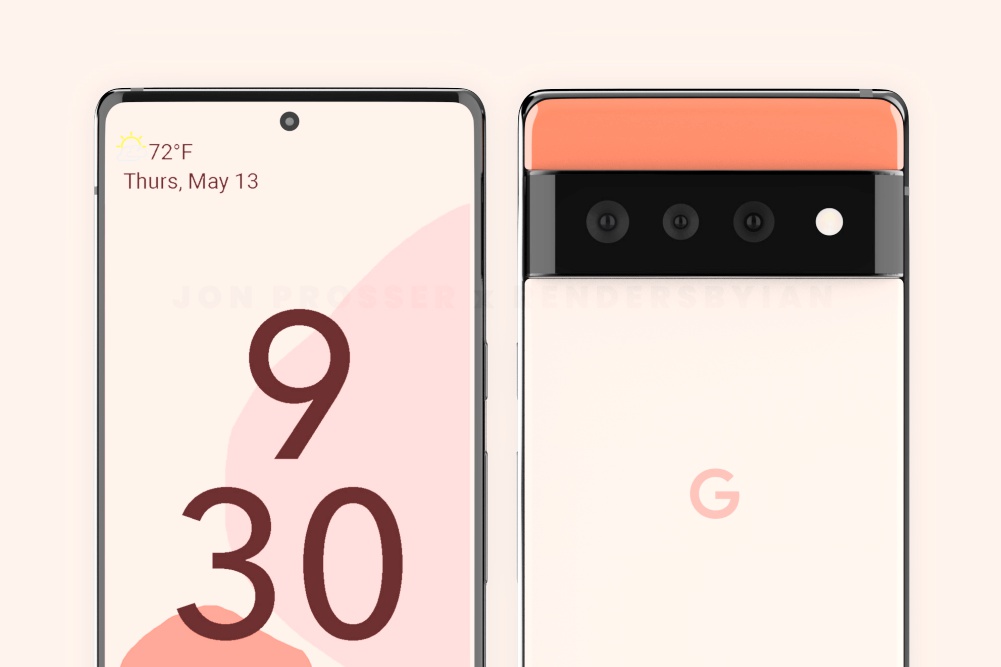 The new generation of smart phones generally appear in the fall, but Google unexpectedly had news to share with us today. The company just announced that not only the Pixel 6 will arrive in the fall, but also the first SoC chip “Tensor” designed by Google.

In a Tensor demonstration activity, the editors of the main site had the opportunity to see the true face of Pixel 6, although they were not allowed to take photos or film videos.

And Google has not shared all the hardware specifications, but we can already know in advance a small part of the new features of the new generation of Pixel.

First of all, the new generation of Pixel will be divided into two series, Pixel 6 and Pixel 6 Pro. Google has not provided the exact size of the two, but the larger Pro is about the same size as the Galaxy Note 20 Ultra.

Both are consistent in appearance with the previously leaked renderings, but of course they are more three-dimensional and reflective.

At the top of the center of the back, there is a horizontal bar about 2.5 cm wide, in black, lime green or peach red, and underneath it is a black camera protrusion.

According to Google’s blog post, the improved sensor and lens are too big to fit into the traditional “box”.

Of course, this means that you still can’t lay the Pixel phone flat on the desktop, or it will tilt to one side because of the protruding camera, but at least it will not tilt to a corner like the previous Pixel phones, nor will it shake left and right.

The rest of the back is in lighter shades of pink green and pink that echo the horizontal bar above, but the black version is still black.

As for the Pro product line, the contrast between the upper and lower parts of the back is not so strong, but the edges have a design that Osterloh calls “high-gloss metal trim”, and the edges of the camera’s protrusions also have high-gloss processing.

The colors available for Pixel 6 Pro are black, white and light orange, and all Pixel 6 series seem to have glass back panels. The edge of the front screen has a slight curvature, and the front lens has been moved from the upper left corner to the top center.

Google doesn’t seem to have a good name for the color yet, but Osterloh said the marketing team is working on it.

As for the camera itself, Google is not ready to share information about the number of pixels or the size of the photoreceptor, only that they use a larger photoreceptor than the previous generation, and the resolution will also be higher.

Osterloh said that the main lens of the Pixel 6 can increase the amount of light received by 150% compared to previous Pixel cameras.

Both series also provide ultra-wide-angle lenses outside the main lens, but the telephoto lens with 4x optical zoom can only be found on the Pro.

In addition to the ever-changing camera hardware finally upgraded, Pixel 6 will also benefit from Tensor, and has better photo processing capabilities.

This includes how to make moving objects can be exposed more clearly and accurately in photos and videos. Google can also apply AI technologies such as HDRNet to videos, so that some scenes with great contrast between bright and dark can also be used. Get the best balance. 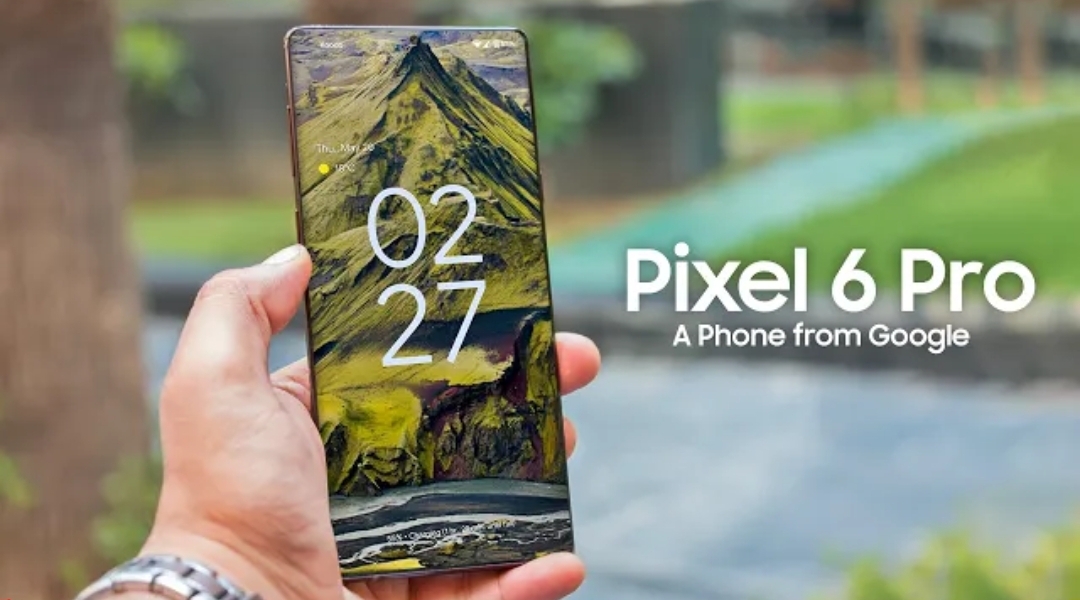 Not only that, it only consumes half of the electricity in the past during the processing. Osterloh showed off a new real-time subtitle plus real-time translation function. Not only can it directly add subtitles to all sounds on the phone, but it can also translate almost synchronously, without the need for cloud computing power.

The part of listening and playing will also get a lot of upgrades. On the GBoard of Pixel 6, you can press the microphone button to complete the text by speaking, and then directly use voice commands such as “Send” or “Clear” to trigger the phone’s actions.

You can also use the touch keyboard to correct typos while the microphone is still listening.

Hardware-related information such as CPU/GPU core and clock, RAM size, battery size, and duration of use will be announced later, but Osterloh said that Google knows that users expect at least one full day Electricity, he is also working hard in this direction.

Osterloh also confirmed that Pixel 6 will support 5G, but did not specify which frequency bands.

Although it is not an official announcement, Google has let us know a lot of Pixel 6 series related information today.

Osterloh is extremely excited about the arrival of the Pixel 6, and regards it as the “decisive version” of the Google mobile phone, the ultimate goal product Google has been trying to achieve for several years. 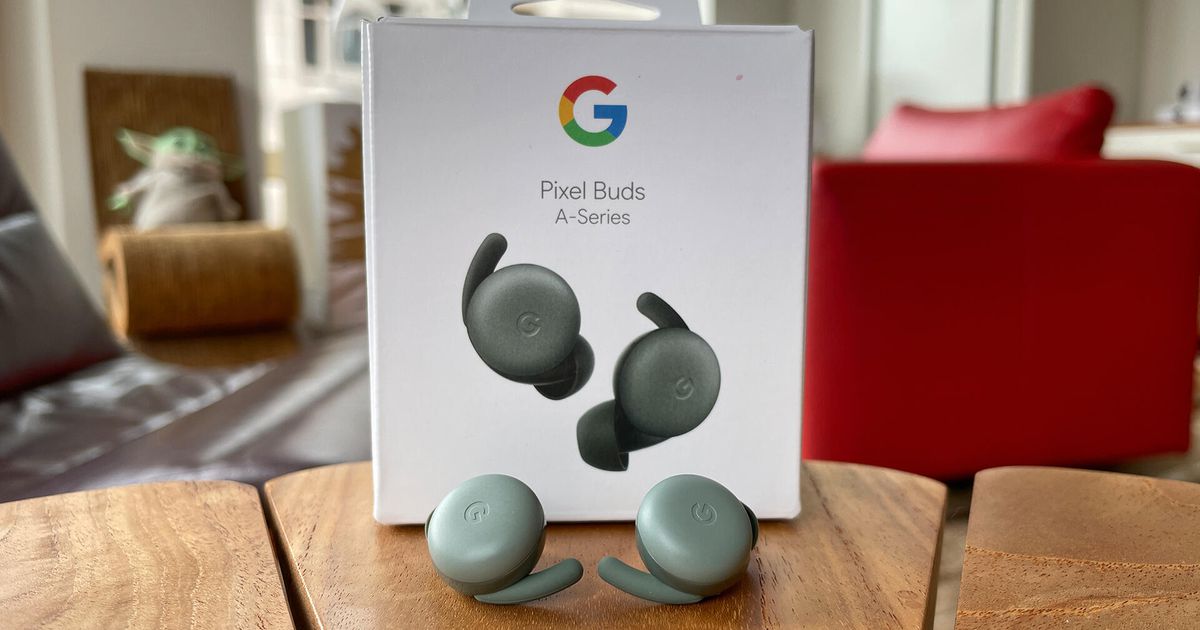 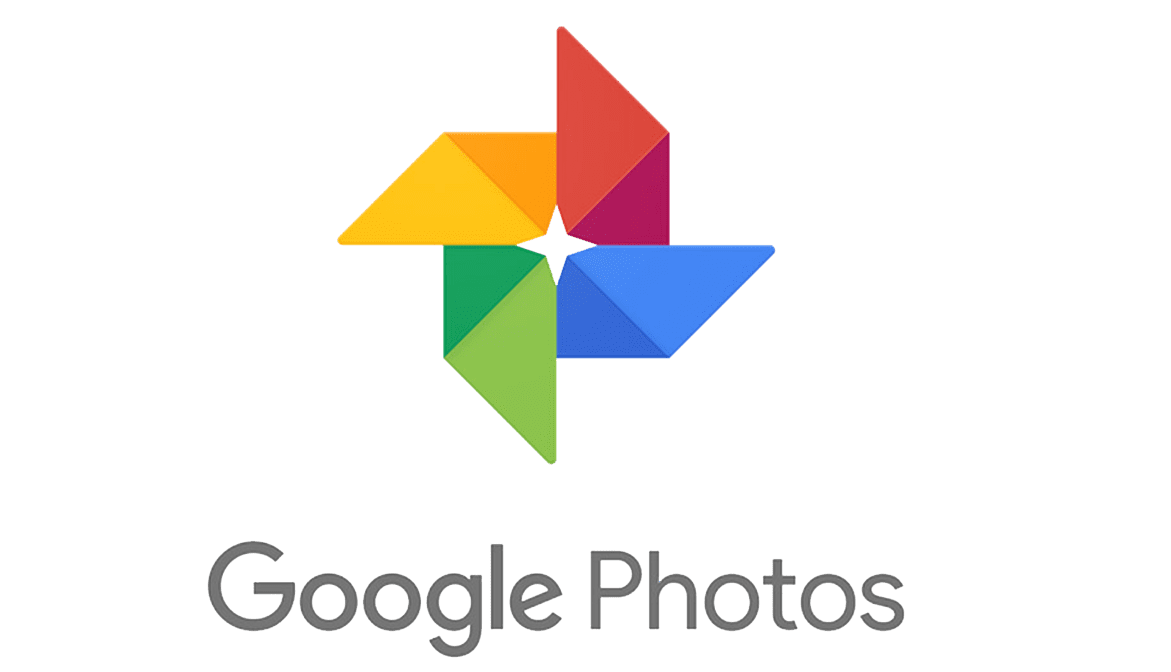