Facebook users have been complaining that Dark Mode has been completely removed from the platform for Android users.

Currently, we are all glued to mobile phones, so it is no surprise that dark mode is becoming more and more popular. The dark mode is believed to protect your eyes from the bright whiteness of the screen, extending battery life and productivity.

Snapchat’s Dark Mode feature has been welcomed by with its users, while Instagram and Twitter both have Dark Mode features. However, Facebook – which introduced Dark Mode in October 2020 – is rumoured to have removed the feature completely. Here’s why Facebook Dark Mode vanished and how to get it back.

On May 5, many Facebook users reported that Dark Mode had completely vanished on the Android app. For some the issue arose shortly after they had updated their devices.

Facebook are no doubt solving this problem but in the meantime some are now reporting that their Facebook returned after clearing their cache and force closing the app. Others have tried uninstalling and then reinstalling the app, which seems to have been successful.

Once you’ve cleared your cache and removed then reinstalled the app, you’ll need to enable Dark Mode once again.

1) Select the tab with three horizontal line on the Facebook homepage.

4) Select “On” to activate Dark Mode. You can also choose “System” to match the Facebook app to your device’s dark or light settings.

Look! Dark Mode should now be enabled on your Android device for Facebook.

Why Does My Facebook Say Restricted? 6 Activities That Get You Banned and How to Appeal

Curious about the price of Redmi Note 10 series? Here is all you want to know 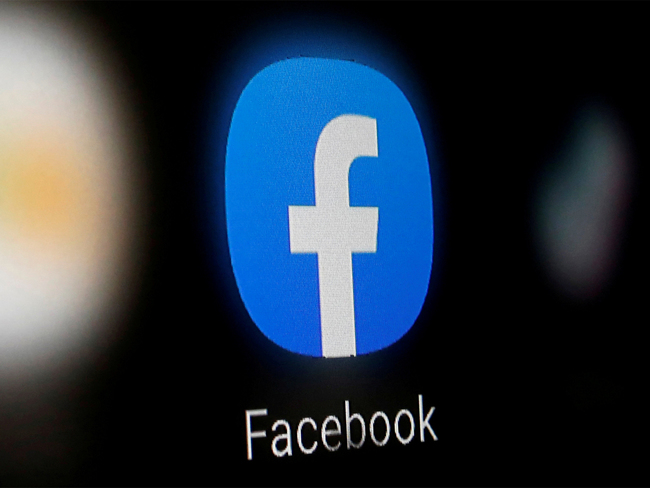