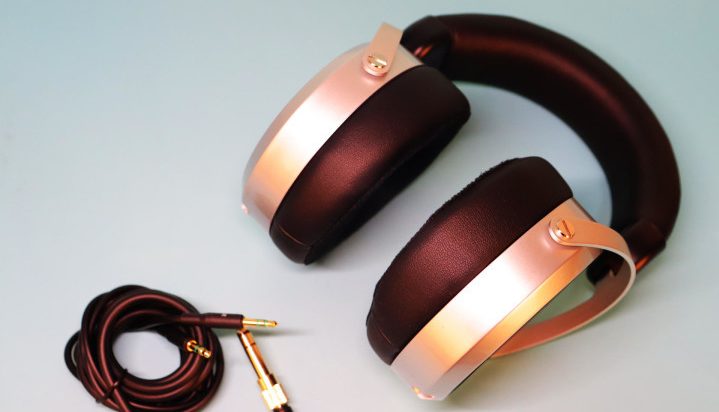 I have bought a number of earphones before, but they were mainly earplug earphones, and they all had similar problems.First of all, there is obvious electric sound in the process of using earphones, which not only directly affects the sound quality of music, but also does harm to one’s ears.Secondly, wear earplug – type earphones for a long time, the ears often appear pain.So I decided to buy a new earphone. 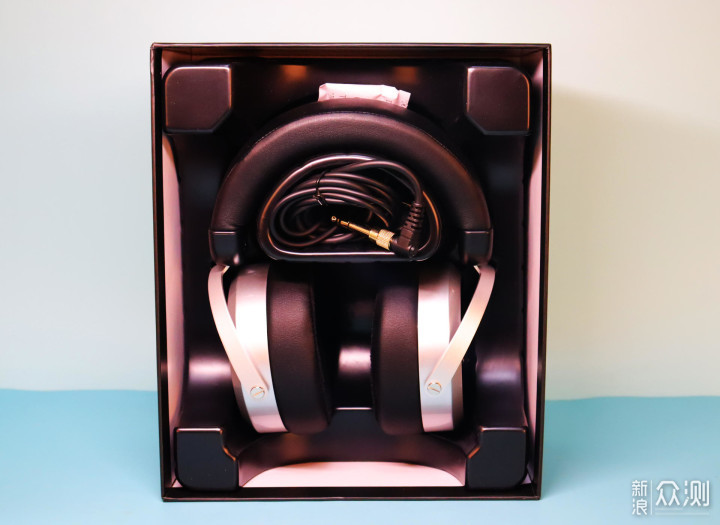 The award-winning HE400 series, you must be familiar with it.The appearance changes of HE400se open tablet headphones are not as big as those of HE400S and other products. It feels like they are carved from the same mold. The iconic logo and grid arrangement are the same, which makes them feel great to wear. 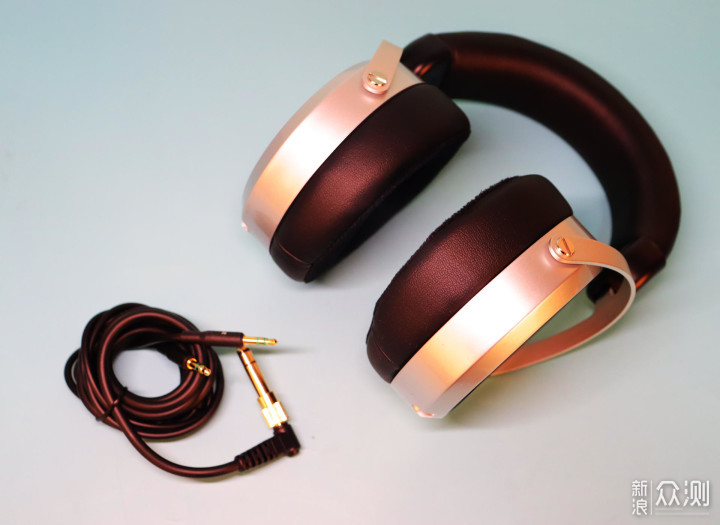 This earphone adopts flat diaphragm, and its sound characteristics are similar to those of electrostatic earphone, with large information content, strong extensibility and low fidelity. It performs well in transient and dynamic aspects.Flat conductor layer on the diaphragm of the headset is evenly distributed on the surface of the diaphragm, drive diaphragm sound of the surface of the electromagnetic force on the diaphragm effect than the cone of the voice coil ACTS on the dynamic headphones tub diaphragm surface are much more uniform, so the corresponding distortion is much lower, sound playback of spatial information, the damage under dynamic headphones sound field, orientation and much more.Because of this, the frequency response width of HE400se can be taken into account from 20Hz to 20KHz. The stereo sound field is beyond the head, and the positioning and image of the instrument are as accurate as the pinhead. 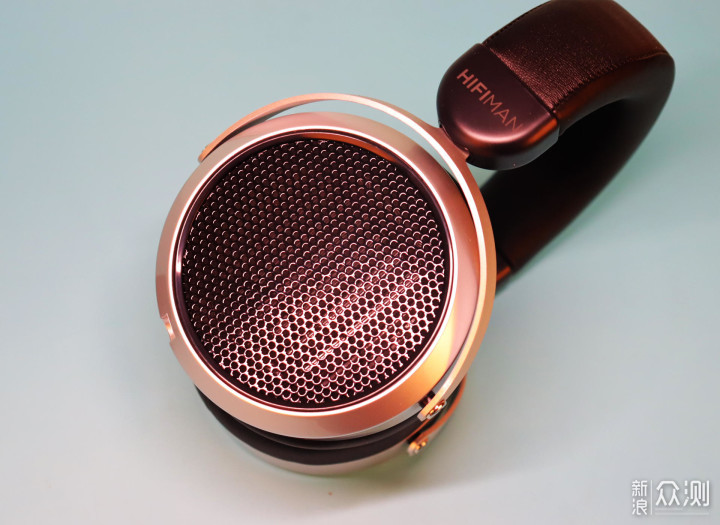 The black technology behind the product is the Nanomaterials less than a thousandth of a millimetre thick act as a diaphragm and have a chemically stable coating of nanoparticles on the surface to keep dust out.It also has a metal-woven mesh with a diameter of only 50 microns that can be easily traversed at extremely high frequencies up to one megahertz, providing better transient and dynamic performance. 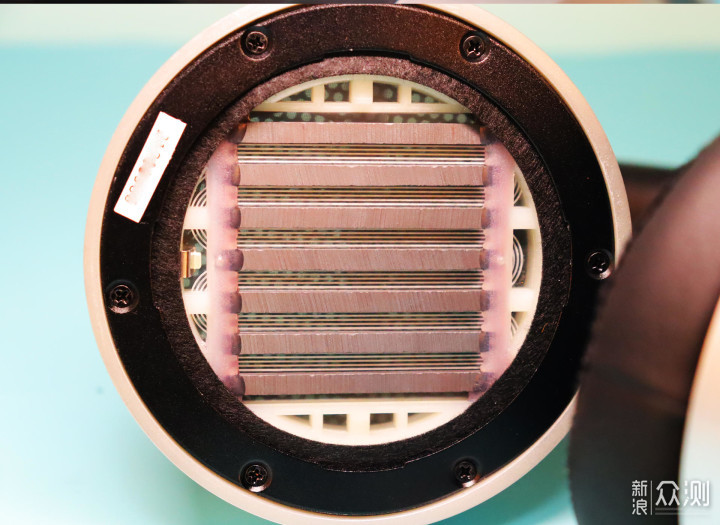 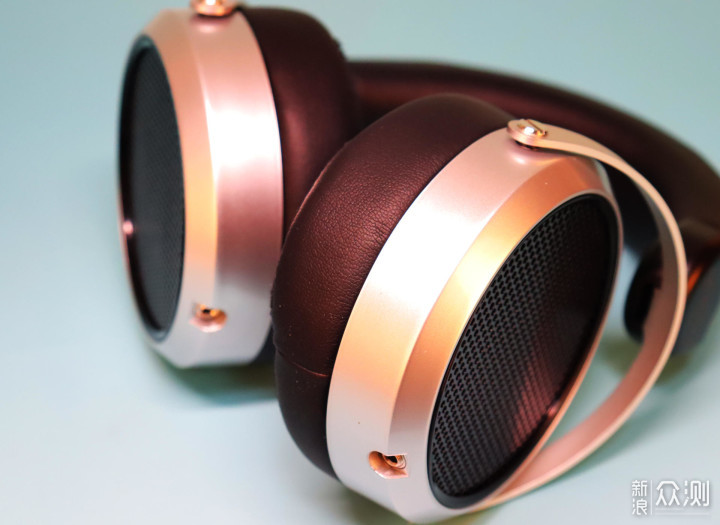 The HE400se headphone wiring can be easily removed to reduce crosstalk between left and right channels to a very low level.The signal cable plug is fitted with a standard 3.5mm plug and can be connected to a 6.35mm socket by means of a adaptor.You can also buy extra headphone cables with a balanced plug to try to fully balance the advantages of structural drivers. 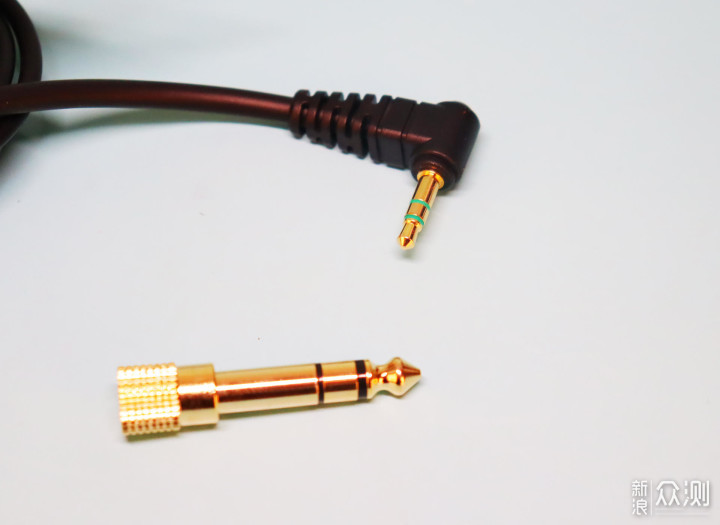 It is more comfortable to wear.The newly designed pull-out head beam further reduces the pressure on the head and keeps the ventilation space, so that the head will not feel heavy and stuffy, and the headphone can be used comfortably all day even in the hot summer. This headphone has not only lost weight, it is also more durable.The new earphone unit surface housing uses a new technology.The coating and mechanical life increased by 30% on the original basis, and increased the weather resistance in wet areas, which further extended the service life of the earphone. 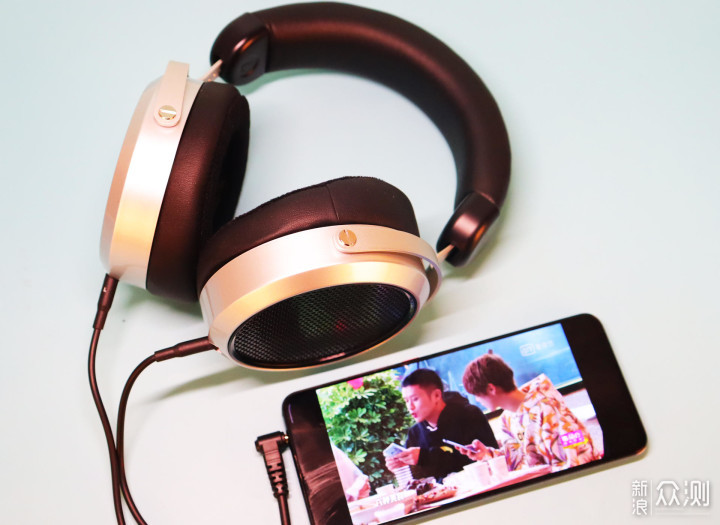 Taken together, the price performance ratio of this earphone is really high.As a frequent earphone customer, I have made the right choice this time. All the problems that troubled me before have been solved by this earphone, which is really worth it. 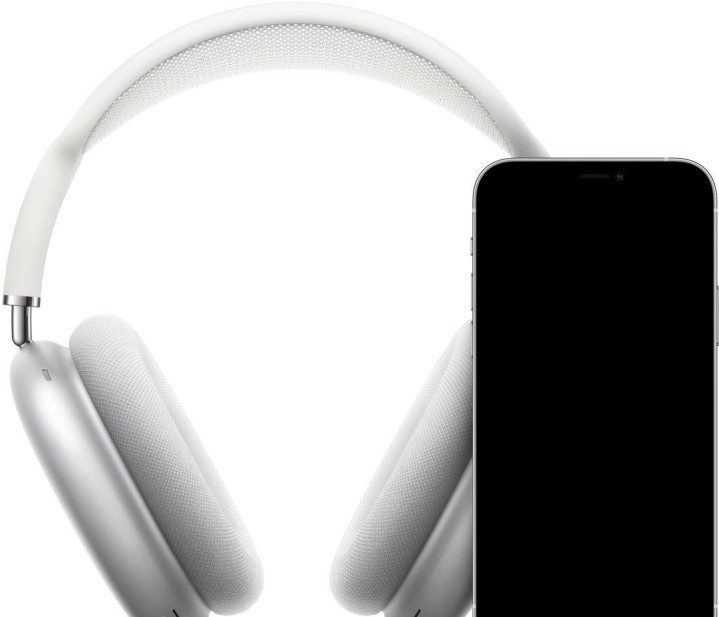 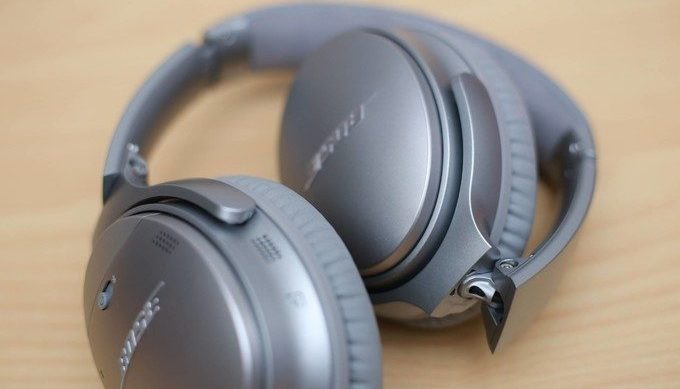 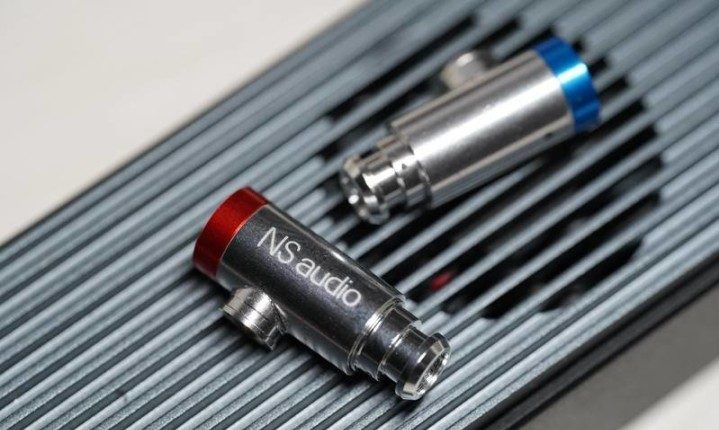