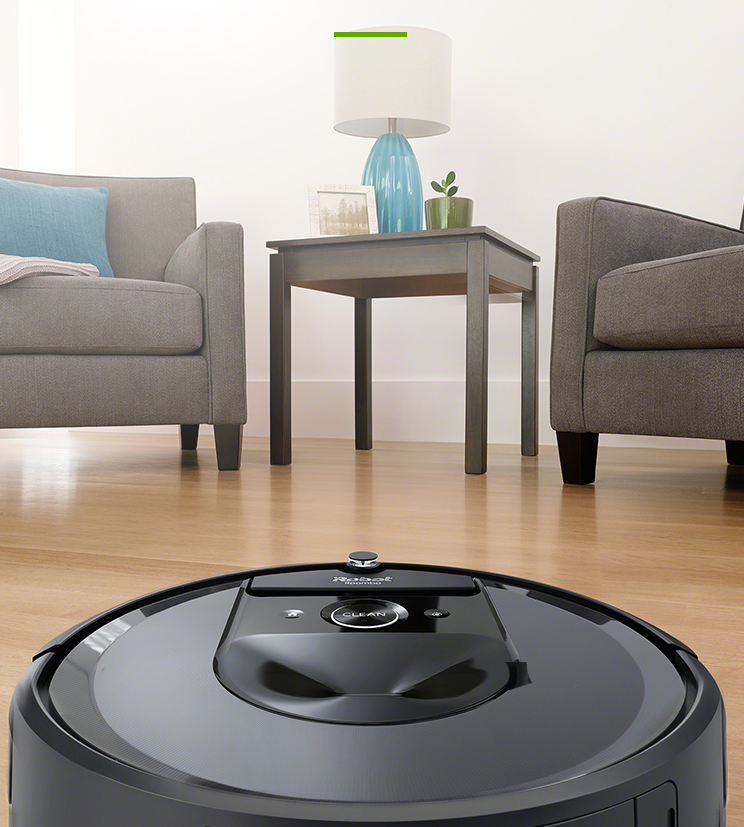 In recent years, the category of sweeping robots can be said to be very popular. The reason why it is so popular is that its intelligence is very high, and now most people actually don’t want to clean by themselves, and only use a sweeping robot. You can solve the hygiene situation at home, why not do it. You can also spend time with your family or go out to play with friends. Just imagine that when you go home from getting off work every day, the floor at home is clean. It makes people feel very comfortable when you look at it.

However, the category of sweeping robots has actually existed for many years, but there has always been a pain point in people’s minds, that is, random collisions. Therefore, in the past few years, it can also be seen that many people are not so able to accept such products. Most of the current sweeping robots adopt brand-new intelligent navigation technology, which is also the last obstacle to the popularization of sweeping robots to be removed. 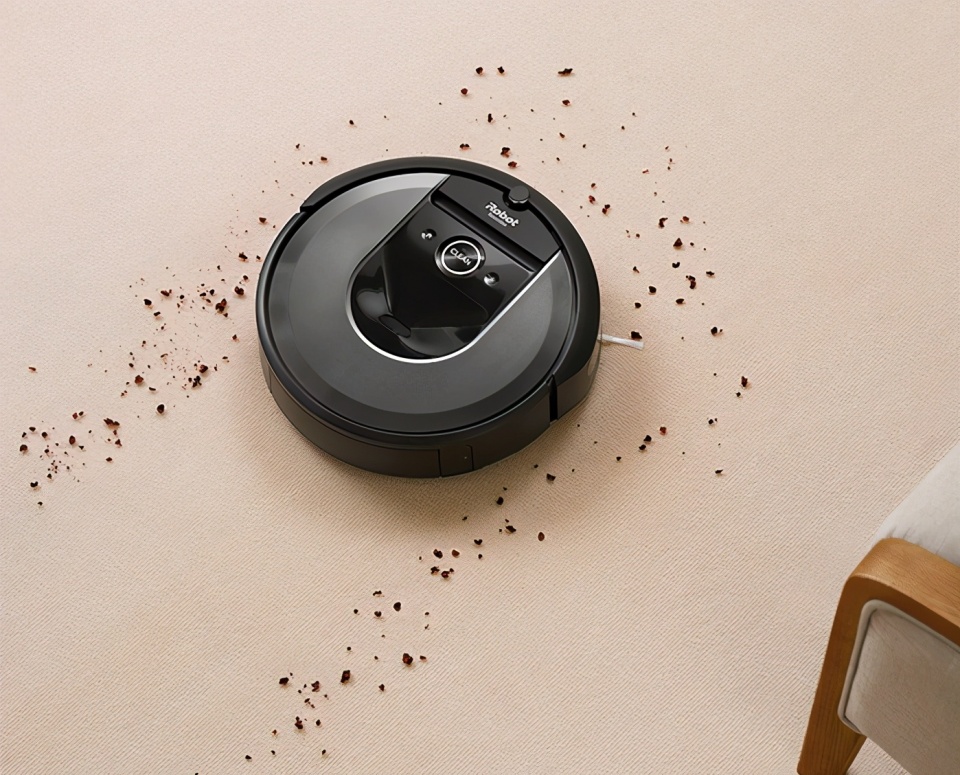 A camera is integrated on the top of the Roomba i7+, which is hidden in a recessed window to ensure that the sweeping robot will not scratch the lens when passing through low furniture such as sofas, beds, and coffee tables. The difference from other robot cleaners with visual navigation technology is that the camera is not facing the ground or the ceiling, but tilted upward to capture the home environment. It can capture more than 230,000 data points per second, thereby cleaning the home more efficiently.

Through these data, Roomba i7+ can identify surrounding objects, such as tables, sofas, and beds, and then select a few specific objects as reference objects, measure the position and distance changes between itself and the reference objects while walking, and determine where you are. Moreover, the combination of positioning data with the inertial navigation system and vSLAM technology inside the sweeping robot can greatly improve navigation accuracy. Therefore, after the initial cleaning in Roomba i7+, a clean map with accurate and automatically divided areas can be established. With the accumulation of cleaning times, the sweeping robot will better understand the home environment layout and continuously improve the cleaning efficiency, which is equivalent to cleaning with the sweeping robot a few times, and will become more familiar with your home. 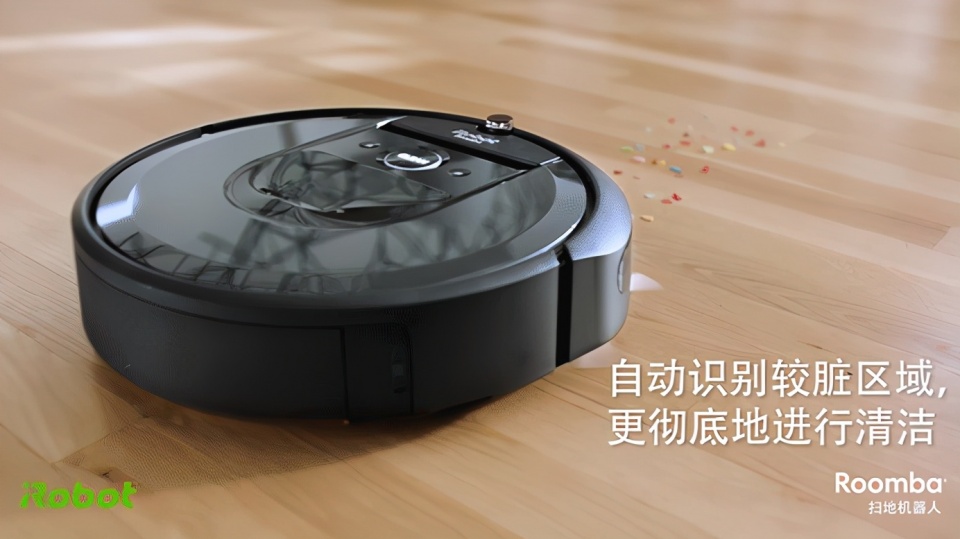 Compared with laser navigation, visual navigation is technically more complicated. The core of laser navigation technology is a laser transmitter and sensor, which can only measure distance data at one level. The technology is simple and easy to implement, but the shortcomings are also obvious, unable to recognize the characteristic data of the space, and the ability to recognize the space is worse than the visual navigation. For example, furniture such as beds, coffee tables, etc. cannot be recognized, and the working range of the laser transmitter is limited. Once space becomes larger, the accuracy will rapidly decrease. The laser module of the fuselage will increase the thickness of the sweeping robot, which will affect the robot’s ability to penetrate the bottom of the furniture. The sweeping robot currently used in my house also protrudes from a laser module, which makes it impossible to enter under the sofa. The visual navigation is to capture the three-dimensional space through the camera. The amount of data is large. It requires a high-performance processor to analyze useful information such as furniture and walls from the massive data. Indoors, it can also be used outdoors, which is more suitable for future smart home development needs. 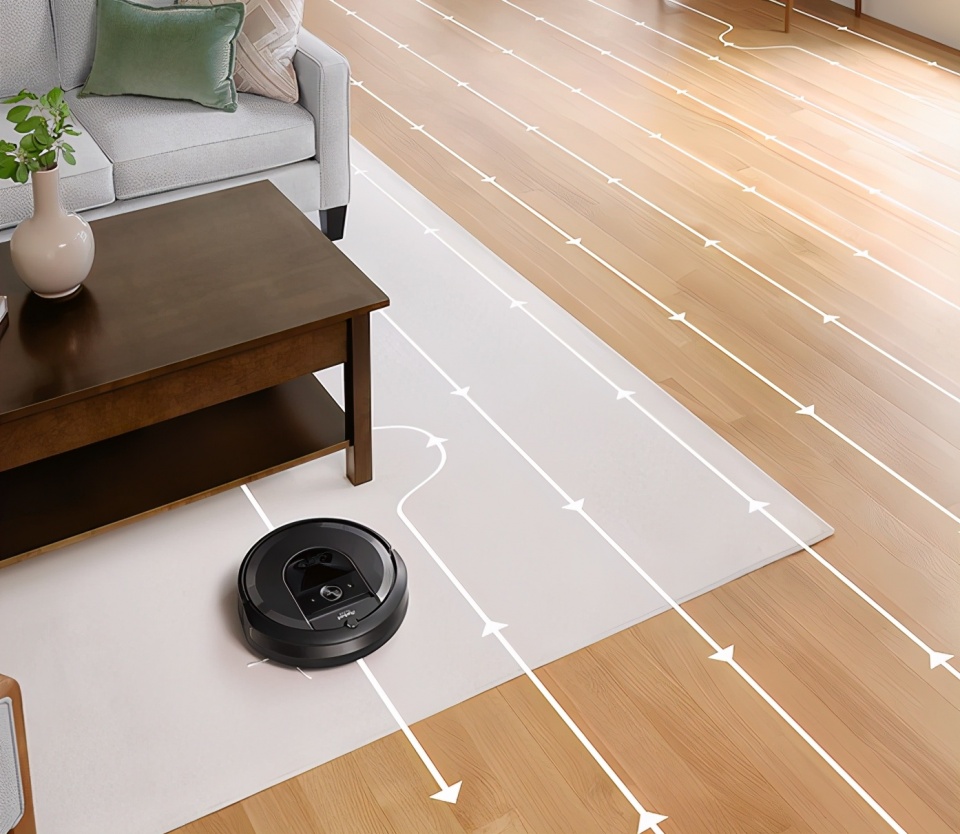 At the same time, in order to compensate for the lack of downward viewing angle of the top camera and better clean the ground, Roomba i7+ is also equipped with the Dirt Detect dirt detection technology, through acoustic + optical hybrid recognition, when serious dirt on the ground is detected, the sweeping robot will strengthen clean by itself, and feedback the detected severely dirty areas to the clean map, allowing users to clearly grasp the ground conditions. 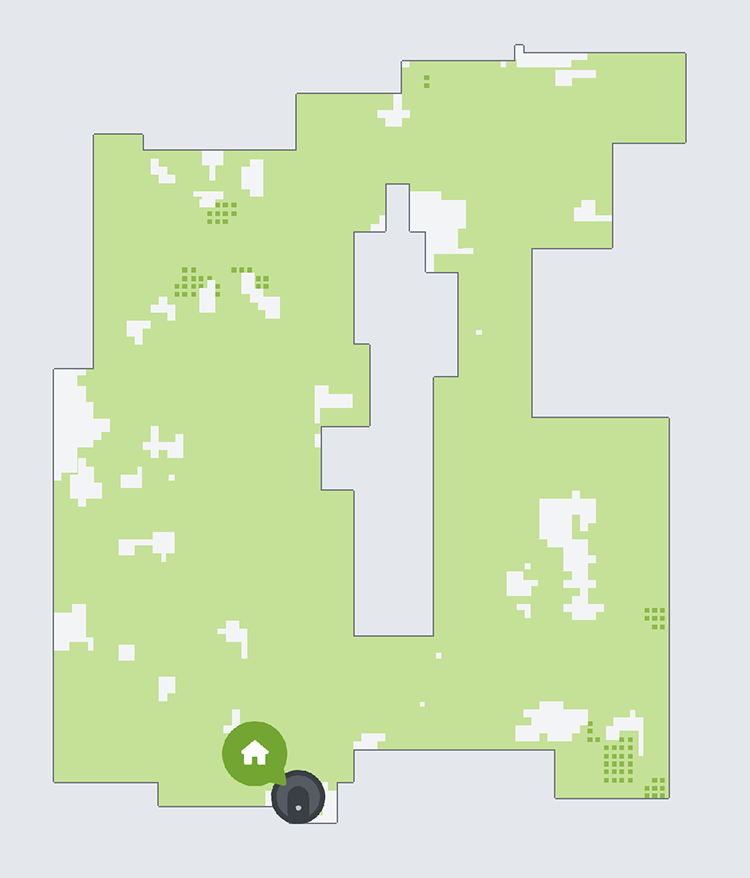 The iRobot Roomba series of sweeping robots are equipped with iAdapt intelligent navigation technology and Dirt Detect dirt detection technologies. They also integrate precise navigation and efficient cleaning, which greatly enhances the practicality and avoids the trouble of requiring users to clean twice. 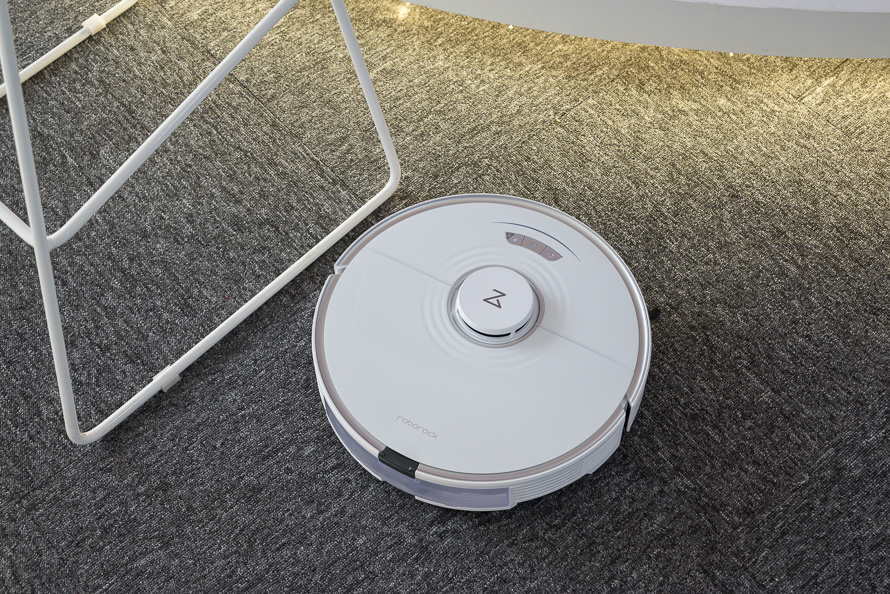 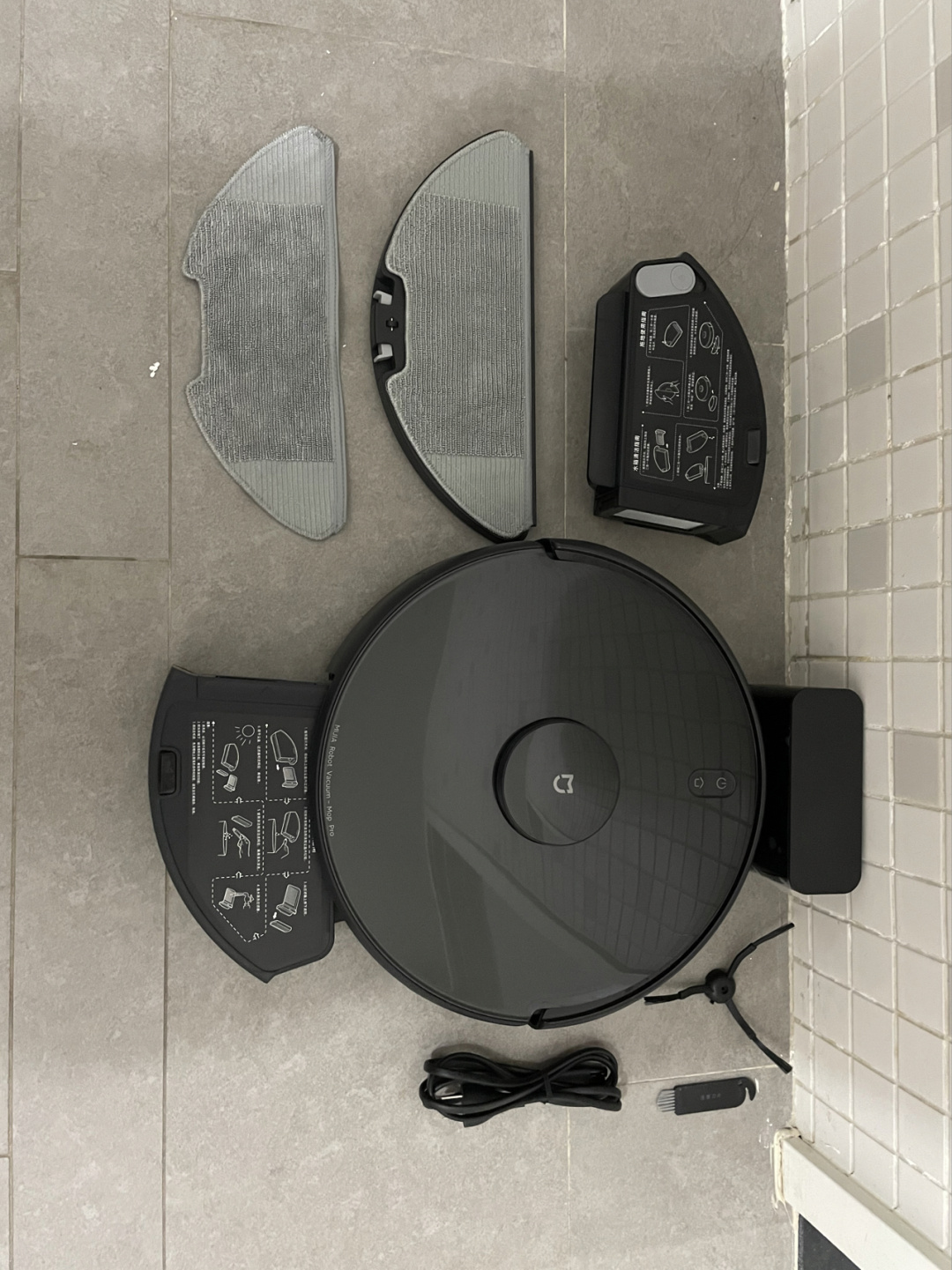 I love Xiaomi’s new floor sweeping robot, which is more powerful than last one!