Last week, the official version of iOS 14.6 was released. Although the performance degradation (“speed reduction”) problem of the previous version was fixed, it seemed that the price was sacrificed battery life.

It’s not out of nothing to say that. The iAppleBytes found 7 models including iPhone SE, iPhone 6S, iPhone 7, iPhone 8, iPhone XR, iPhone 11, and iPhone SE 2, and compared the battery life test of GeekBench in the official version of iOS 14.6 and iOS 14.5.1.

As can be clearly seen from the picture, compared to the official version of iOS 14.5.1, the battery life of the 7 iPhones has declined on average. 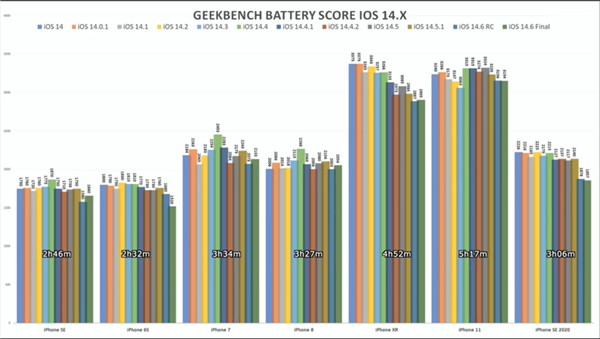 iPhone SE 2 is the model with the worst battery life this time. Compared with iOS 14.5.1, it has half an hour of battery life.

It is not clear whether Apple will solve the problem in iOS 14.7. If you are particularly concerned about battery life, you may wish to roll back the version or postpone the upgrade to iOS 14.6. 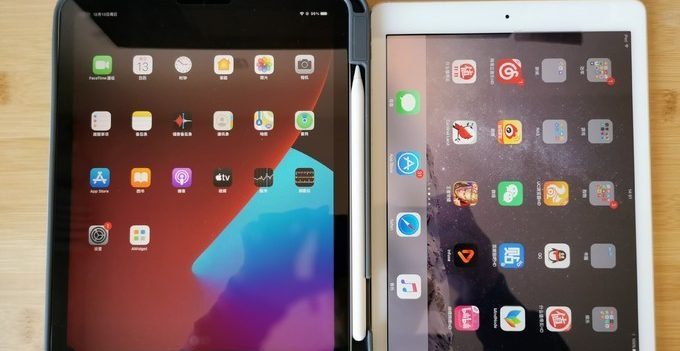 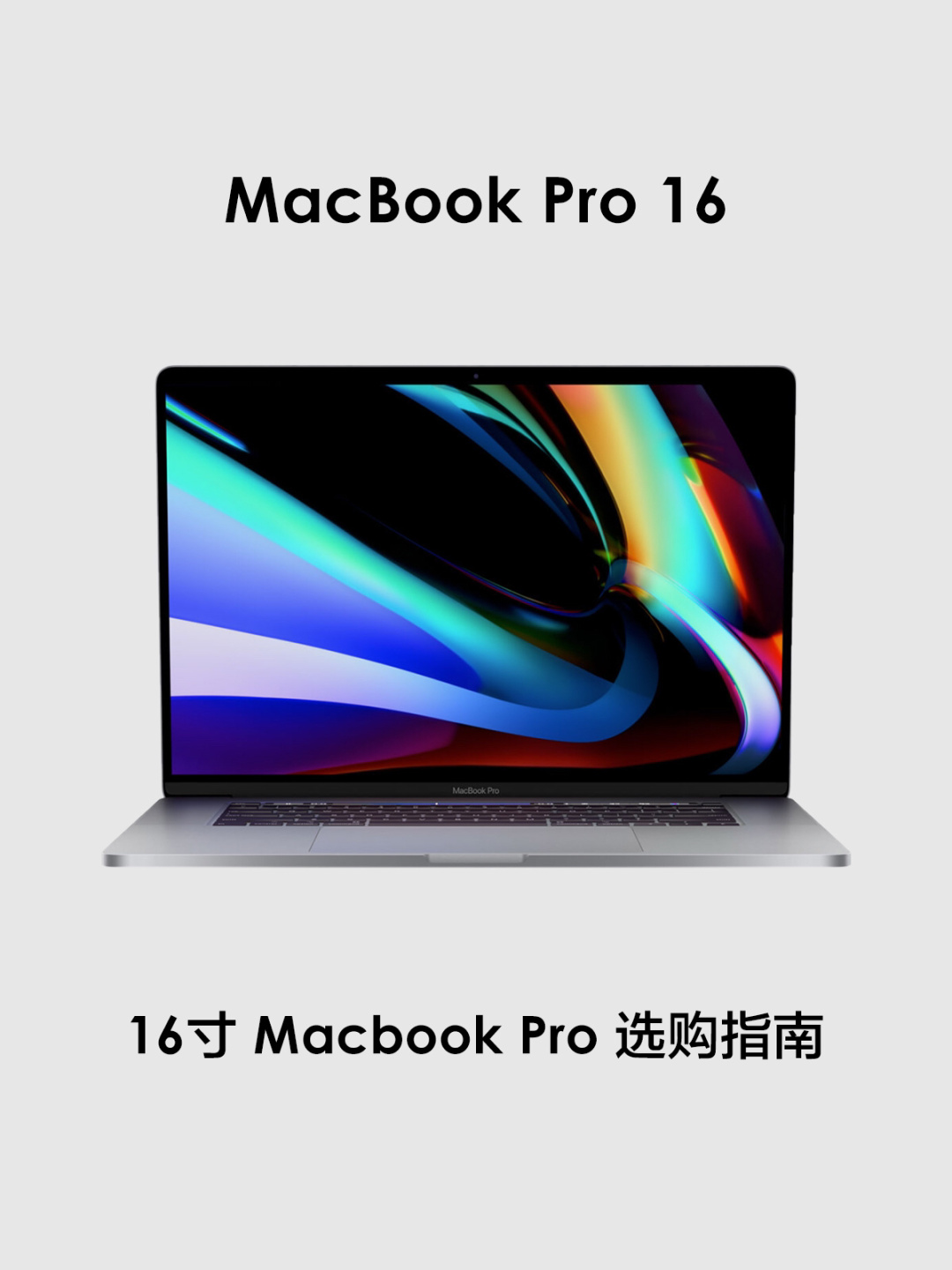 A full guide to the purchasing of 16-inch Macbook Pro 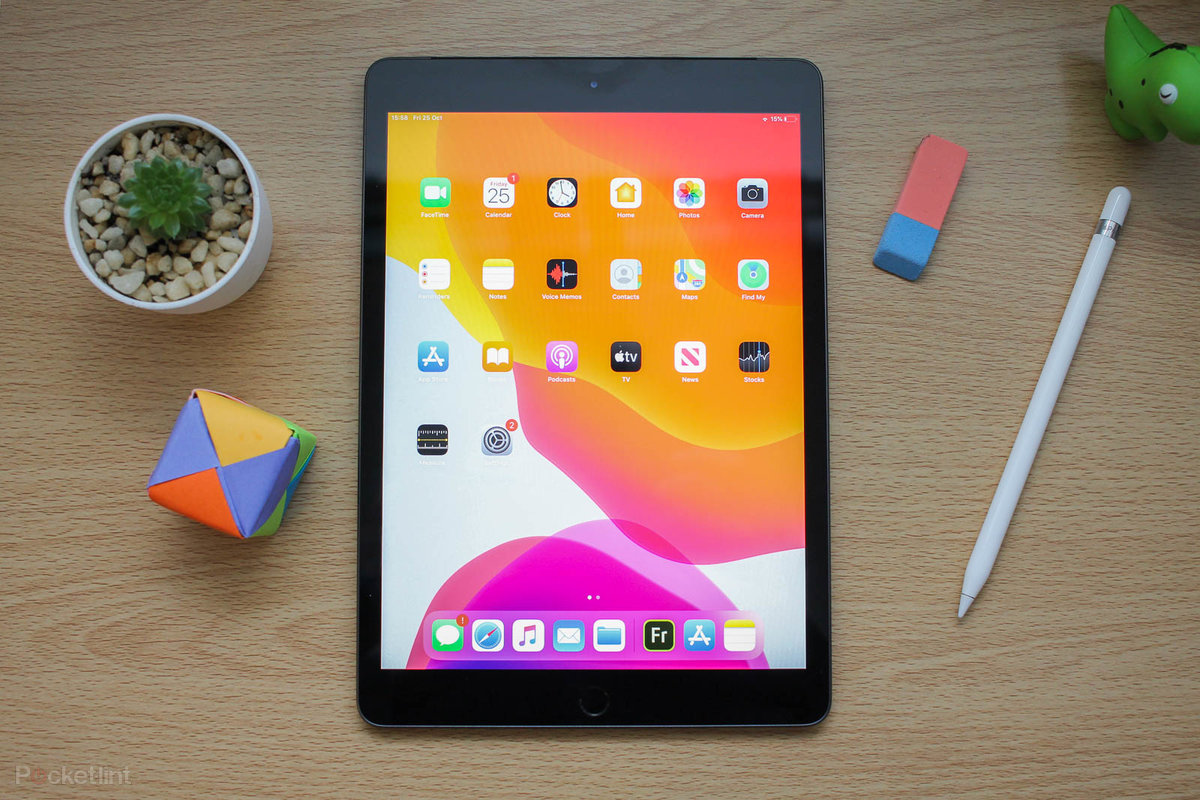 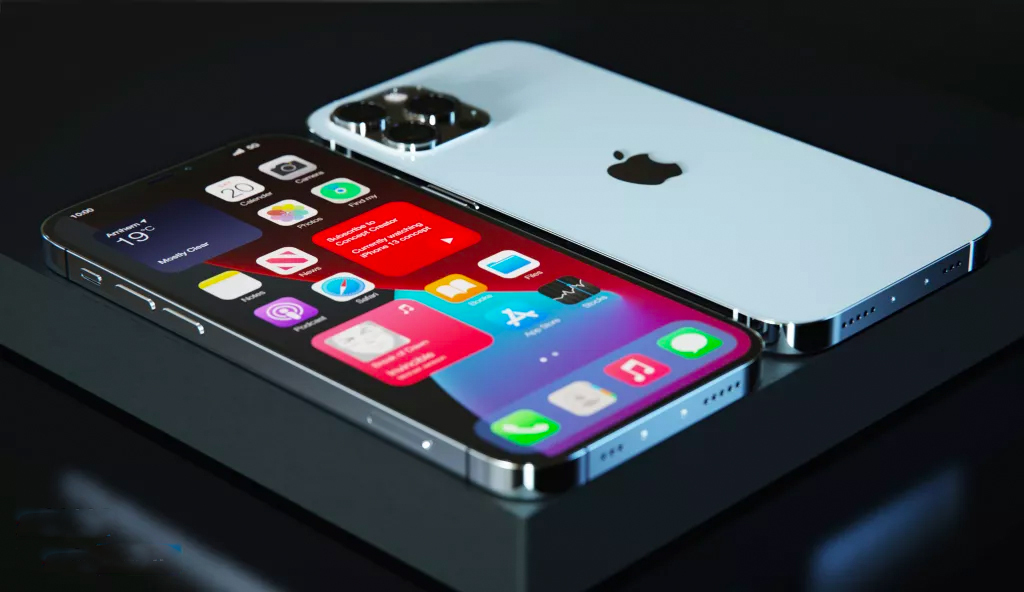 The bangs of the iPhone 13 will be narrowed because the front lens position is changed to the left?