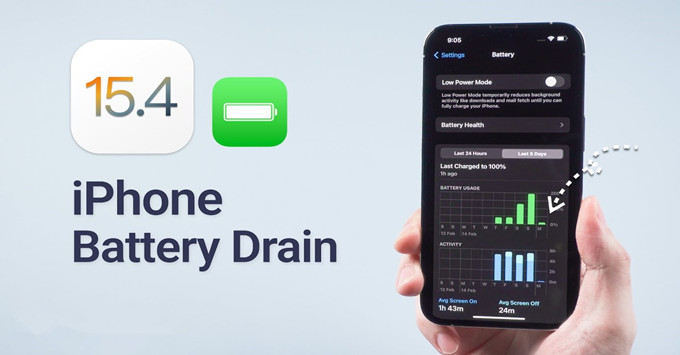 More and more people are reporting poor battery life after OTA upgrades. In severe cases, a model with a large battery like the iPhone 13 Pro Max can only last for half a day. Or the iPhone 11 will use up 80 percent of its battery in 24 hours, with the screen on for just 2 hours.

Some users have speculated that Apple has started using the maximum 120Hz ProMotion refresh rate more frequently. That sounds plausible, but it can’t be the whole explanation, as only the iPhone 13 Pro and Pro Max have ProMotion, and those aren’t the only models affected. Hope these issues will be resolved soon.

Regarding such a problem, Apple said on the official forum that it has investigated the battery life crash problem raised by some users, and the final situation will be resolved in the future.

Some users even posted a post saying, “You guys who haven’t updated iOS 15.4, don’t update anymore, I don’t want to use this 13PM anymore. After the update, the phone gets hot and the battery life crashes. Before, I only needed to charge it once all day. , I still have more than 30 minutes after charging to 80% and playing until I sleep. Now I have to charge it twice a day, and there is a fever problem. The place where I feel the strongest is that the mobile phone did not heat up before, but now I swipe Weibo and hang a few in the background. Software, the iPhone 13 Pro Max is so hot that I regret updating it, and I hate 13PM for unlocking the iPhone with a mask on.” 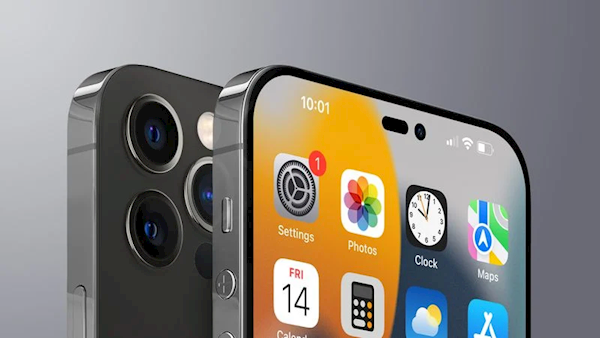 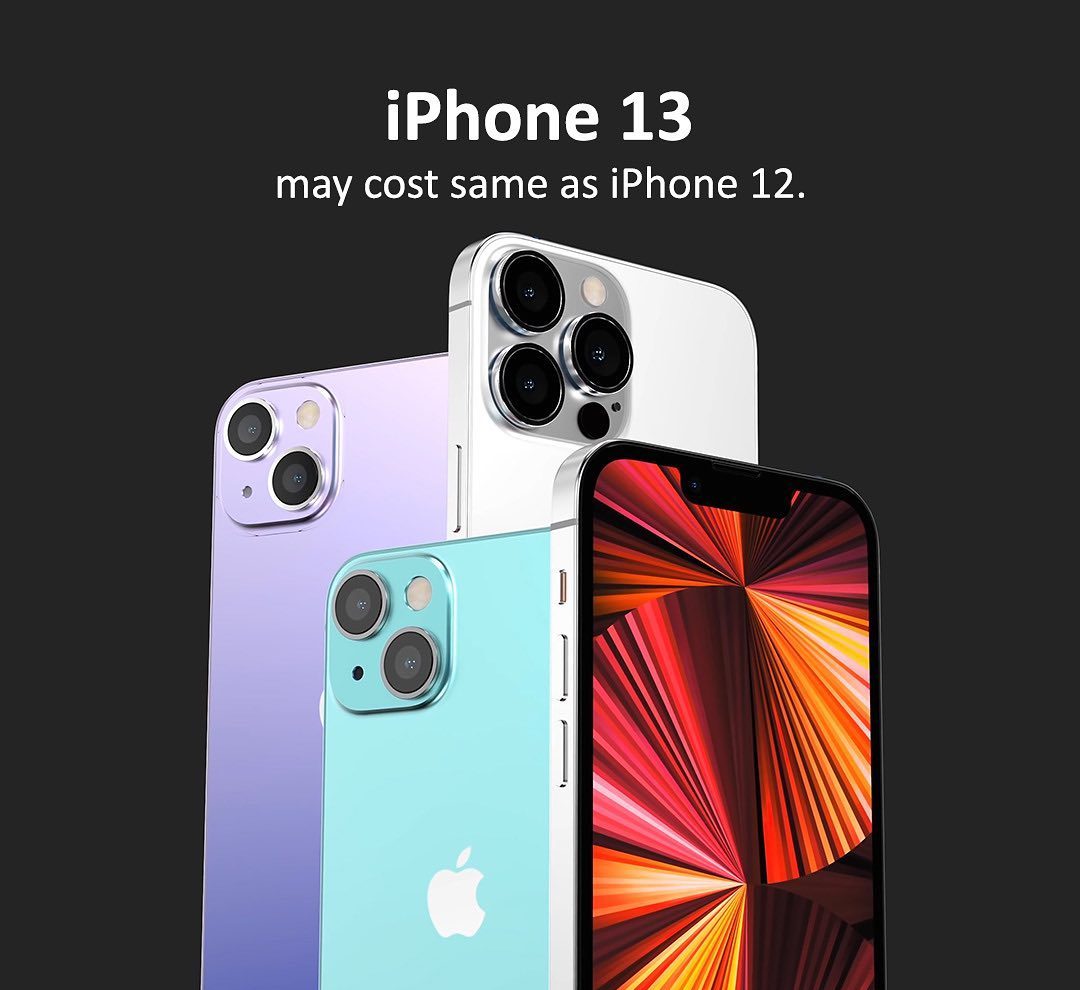 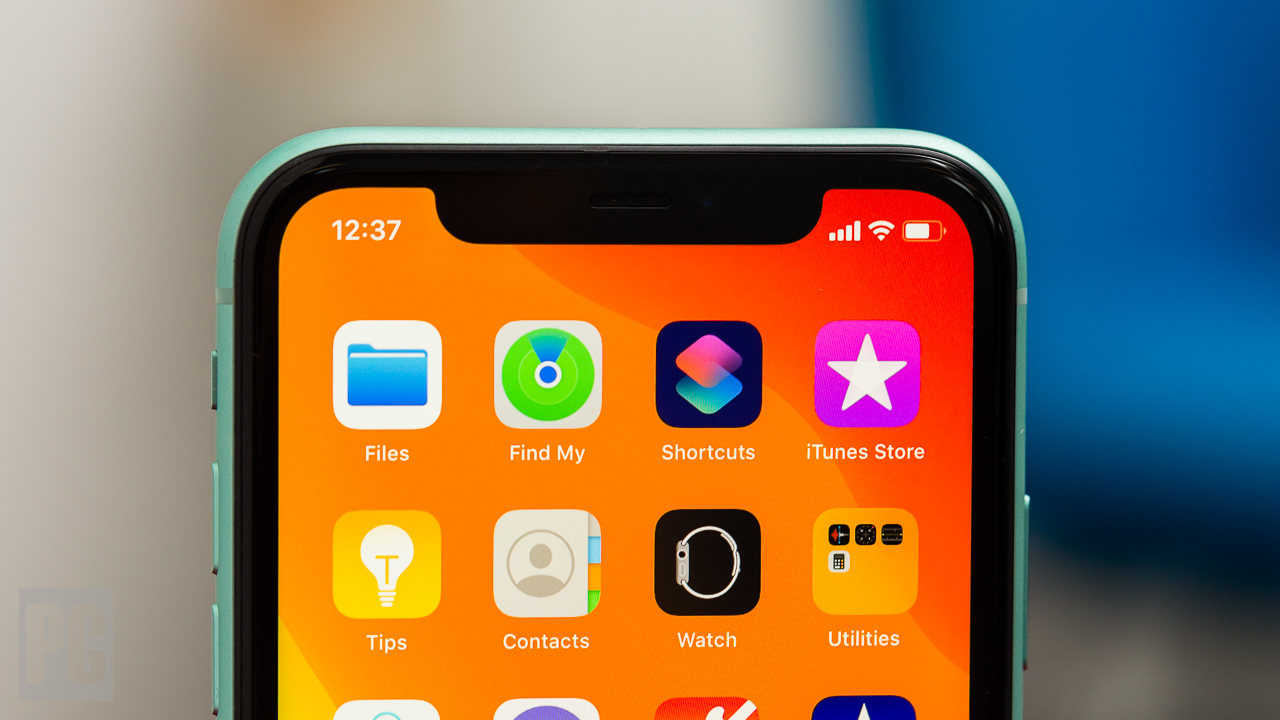 The useful tip: How to remove and restore built-in iOS apps 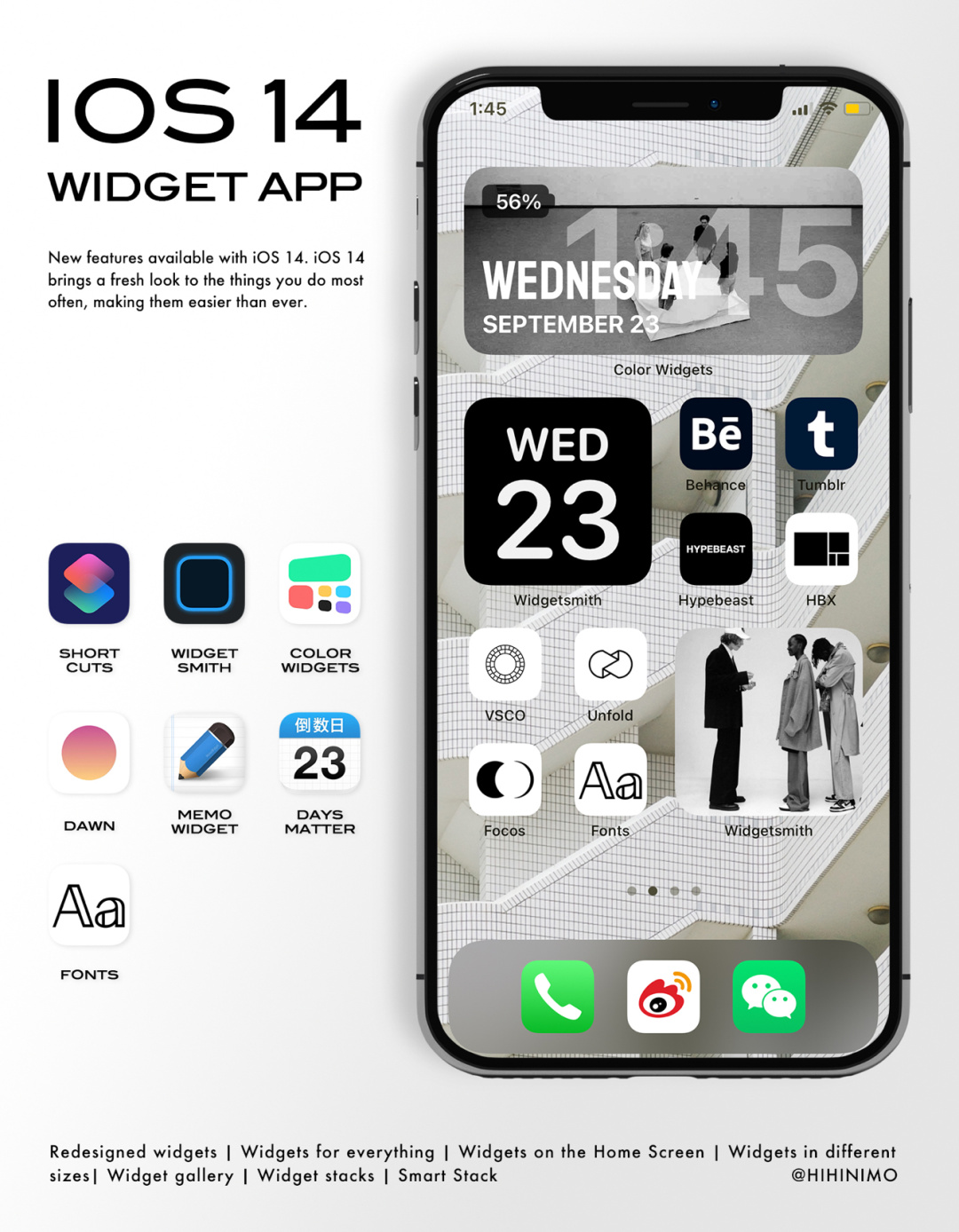 iOS 14 tip: Here is how I organize the apps and desktop on my iPhone 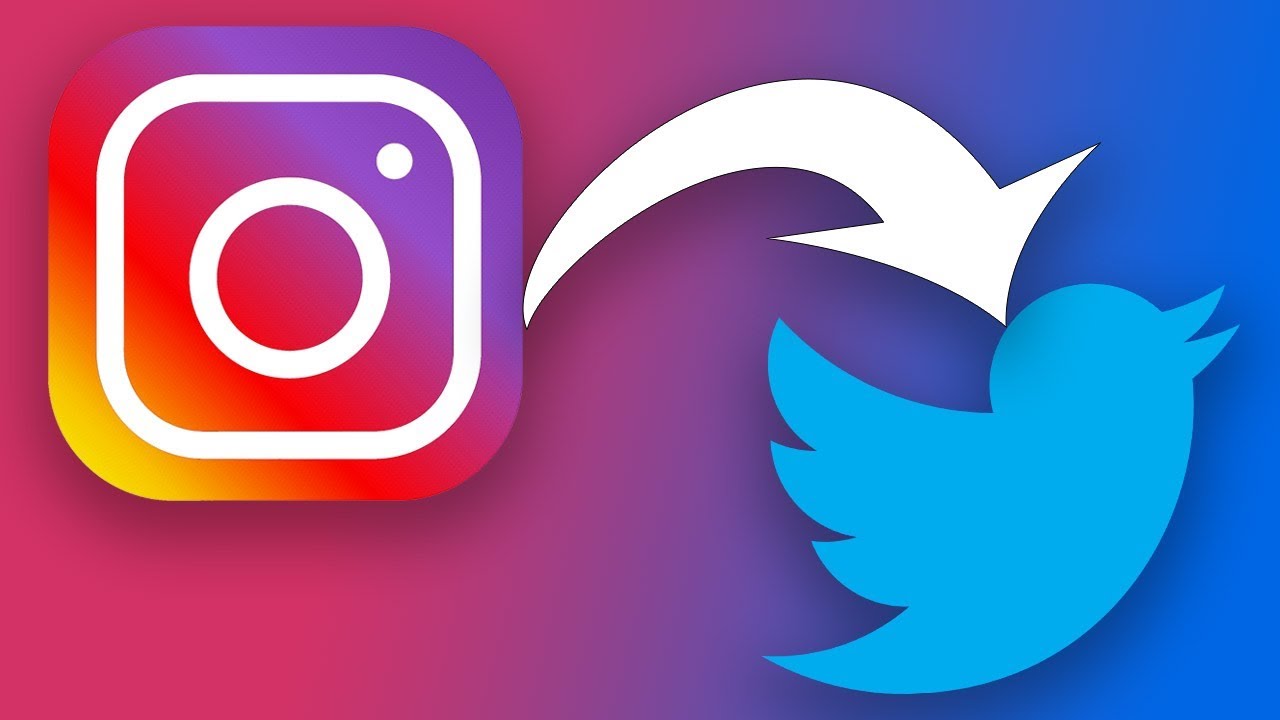