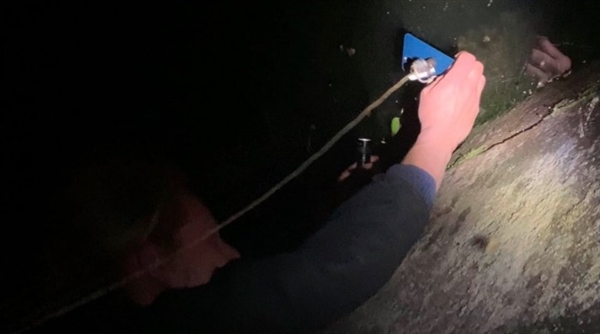 The magnetic advantage of MagSafe has been widely used by netizens, and the effect is surprisingly good.

A man rescued an iPhone 12 Pro from a canal in Berlin, but instead of jumping off, he took advantage of MagSafe’s magnetic advantage and picked up the smartphone. When initially attempting to rescue the iPhone, its owner was wading through the mud at a depth of 3 feet but failed. It seemed that there was no way to find it. As stated on Twitter, Riedel and this friend turned to the magnet fishing phone method.

They made a fishing road and fishing line, with a magnet attached to the end. It is placed in the canal, the same place where the iPhone dropped and it can be attached to the magnet, which is on the back for MagSafe charging.

After being pulled out of the water at around 3 am, the iPhone still worked normally. Although it was soaked in the canal for several hours, it was as normal as it was before it fell. The battery was almost full.

The iPhone was not the only device found in this rescue operation. During the initial wading process, a Nintendo Switch was salvaged from the mud, although it was deemed unusable.

My portable camera is the iPhone 12 Pro at hand 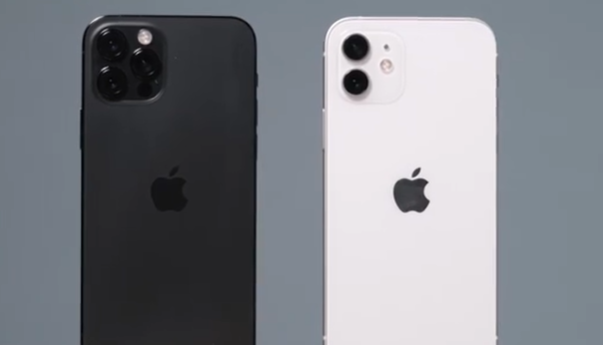 How to choose between the iPhone12 and iPhone 12 Pro? 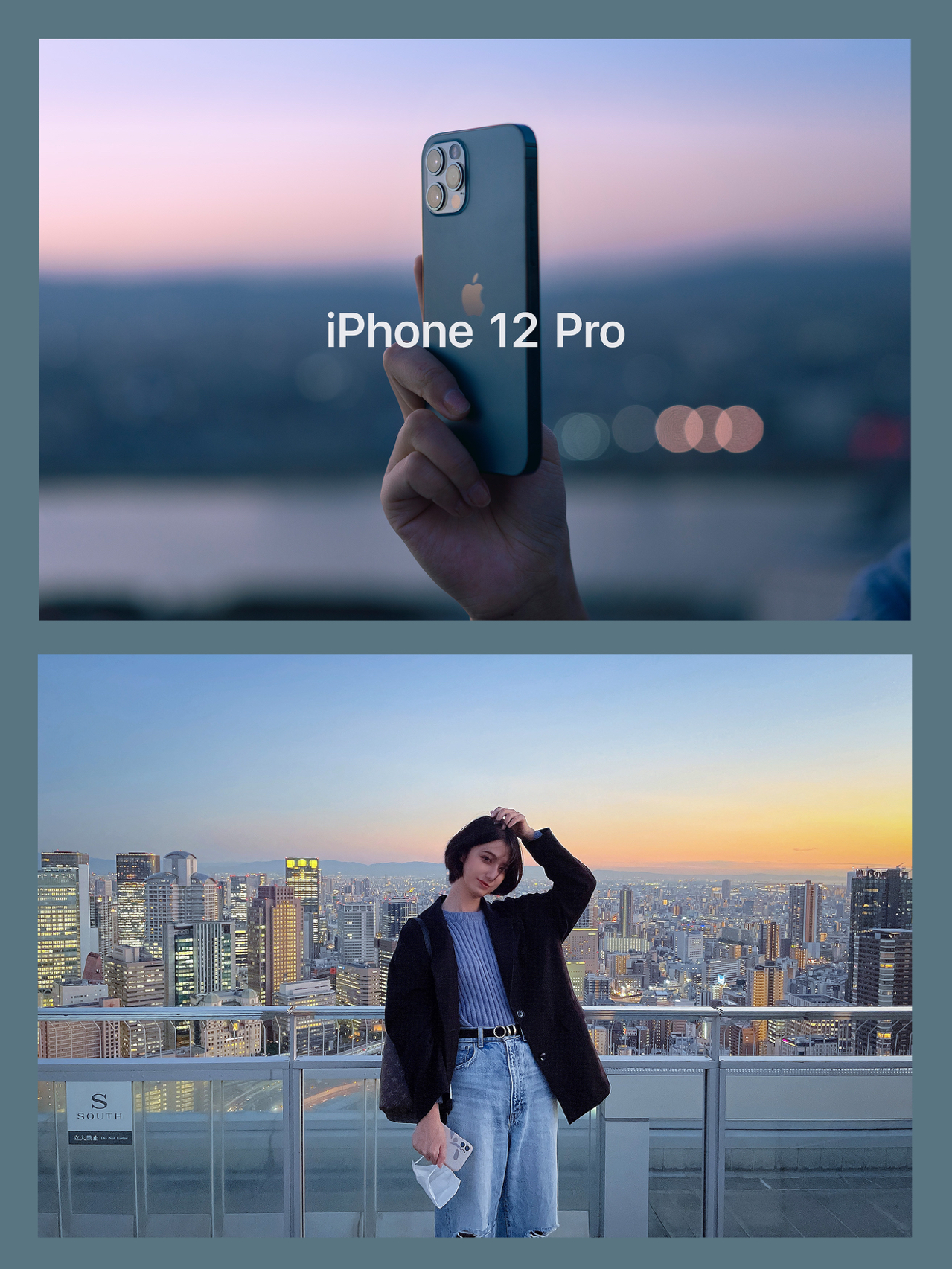 How to take great photos by iPhone 12 Pro? Check these tips