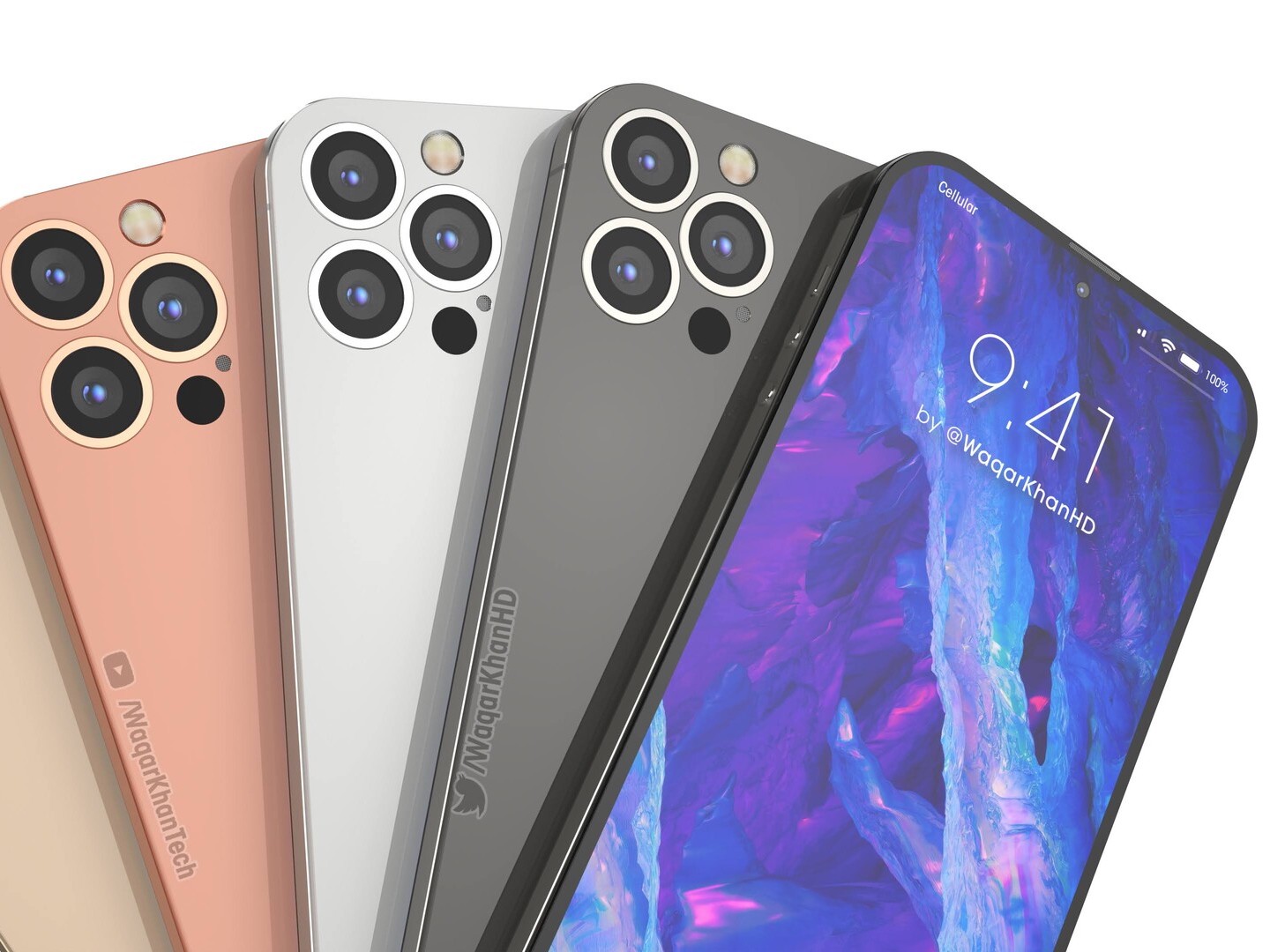 In September of this year, Apple launched a new iPhone 13 series, although it still feels familiar.

However, upgrade points such as high screen refresh, small notch, A15 chip, etc. still make the sales data of this machine very eye-catching.

Now there is the latest news. Recently, overseas news experts have released a rendering of what is said to be the iPhone 14 Pro.

According to the latest renderings released by overseas news experts, the new generation of iPhone, if not unexpected, will be named the iPhone 14 series, which will bring greater changes than the iPhone 13.

For example, completely erasing the notch area and changing to a centered perforated screen design, the screen-to-body ratio will also reach the highest in iPhone history.

Earlier news said that LG has begun to develop perforated screen related technology, this move is seen as preparation for the new iPhone orders, the final iPhone 14 Pro front shape is likely to be similar to the picture.

As for other aspects, the new iPhone 14 Pro may still continue the design of the iPhone 13 Pro and continue to adopt the right-angle frame scheme, but the scheme of the rear camera module part has changed.

It is suspected to change the previous design of the entire module protrusion, but each lens is individually raised, which is very similar to the camera module design of the new Samsung Galaxy S22 Ultra that has been continuously exposed recently.

If the news is true, then this design may become the mainstream design in the mobile phone circle next year.

What will iPhone 14 Series look like? Here is the latest leak!

iPhone 13 will be released in September as scheduled, the “bang” will be reduced 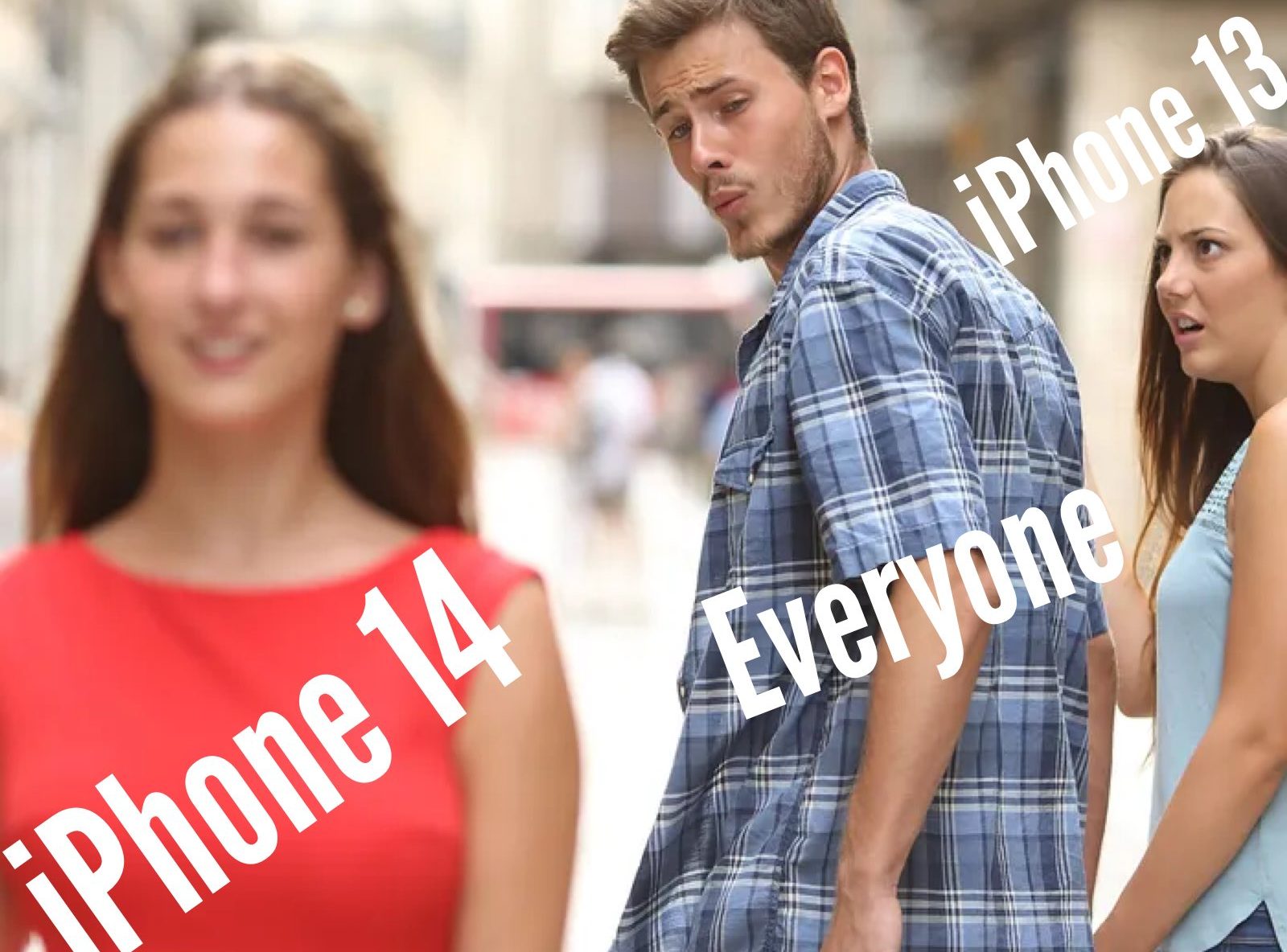