According to MacRumors, some netizens broke the news on the blog that the iPhone 14 Pro to be released this year will be equipped with the largest memory ever in the series, with a capacity of up to 8GB.

It is reported that the source comes from the Korean blog Naver, where a user posted a post saying that the memory components of the iPhone 14 Pro have been confirmed, and it will contain 8GB of memory, which will set the record for the largest memory in the history of the iPhone in one fell swoop . 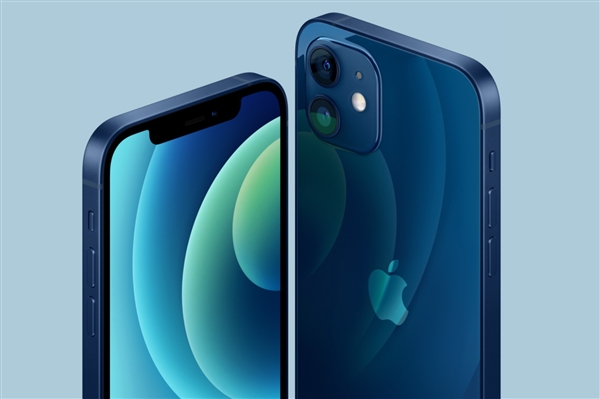 The account also stated that the iPhone 14 Pro has a significant increase in memory, mainly because of the challenges from the Samsung Galaxy S22 series. The iPhone is still lagging behind in terms of memory, so it needs large memory to be comparable to the competition.

Previously, the account had exposed the relevant information of the iPad Mini6, among which the revelations about the screen and body size and time were confirmed to be true, so the account also has a certain degree of credibility.

And Jeff Pu, a supply chain analyst from Haitong International Securities, also confirmed the rumor, saying that the iPhone 14 Pro will indeed be equipped with 8GB of memory.

Earlier, Jeff Pu also broke the news that Promotion and 6GB of memory will be released to the iPhone 14. This also further proves the credibility of 8GB of memory. Because using memory to distinguish between the Pro and the standard version is also Apple’s usual method. 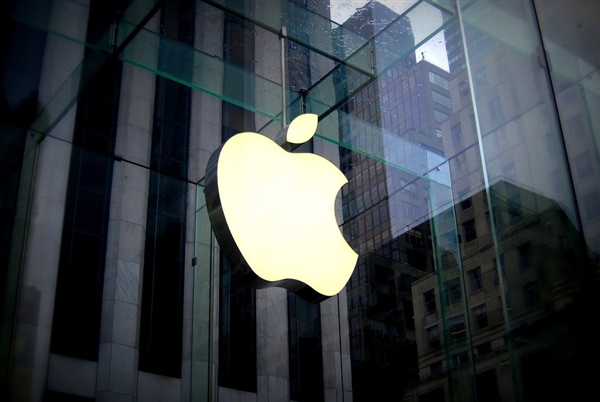 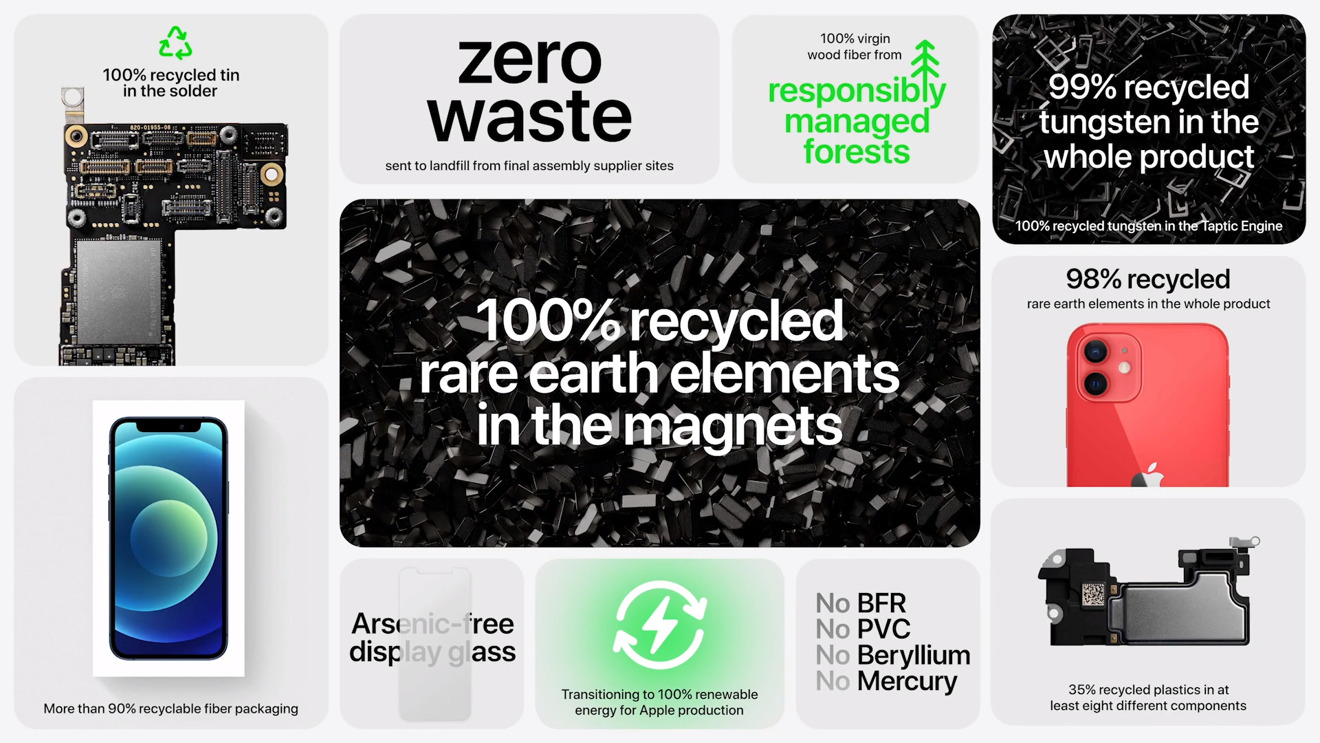 Cook said the iPhone will be made of recyclable materials, it will no longer consume anything on the earth 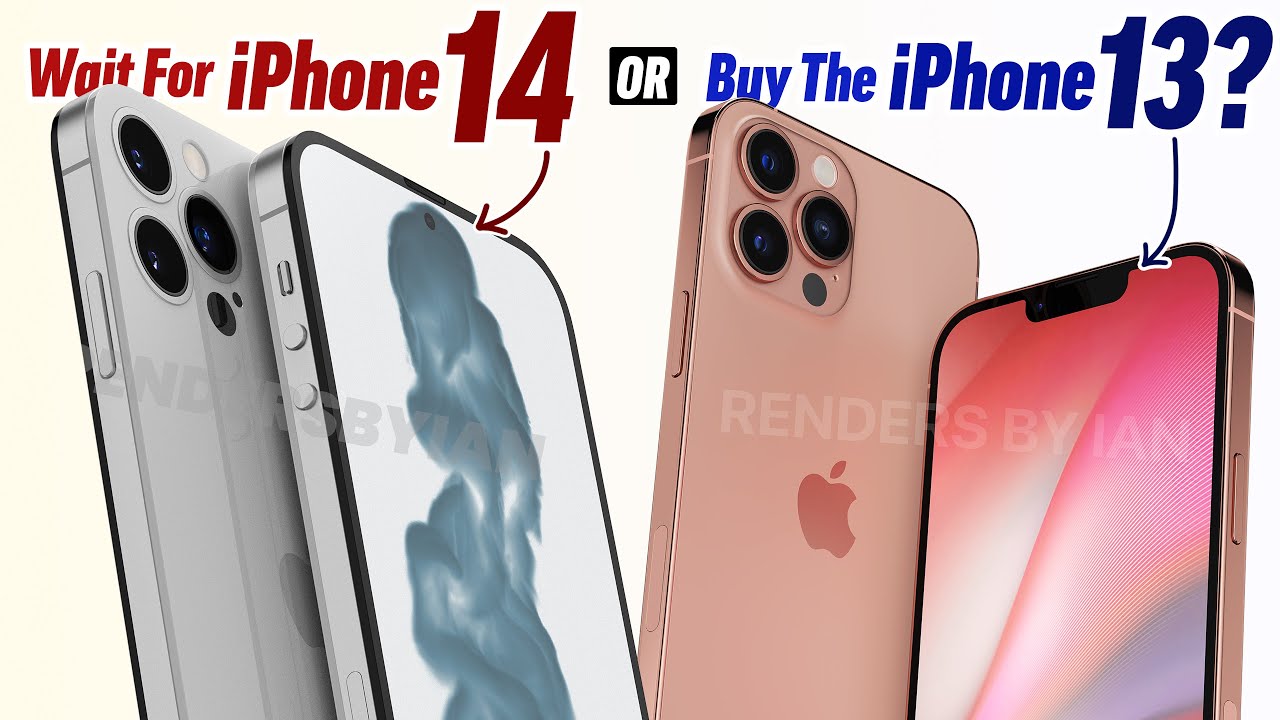 iPhone 13 VS iPhone 14: Which one is more powerful and worth to buy? 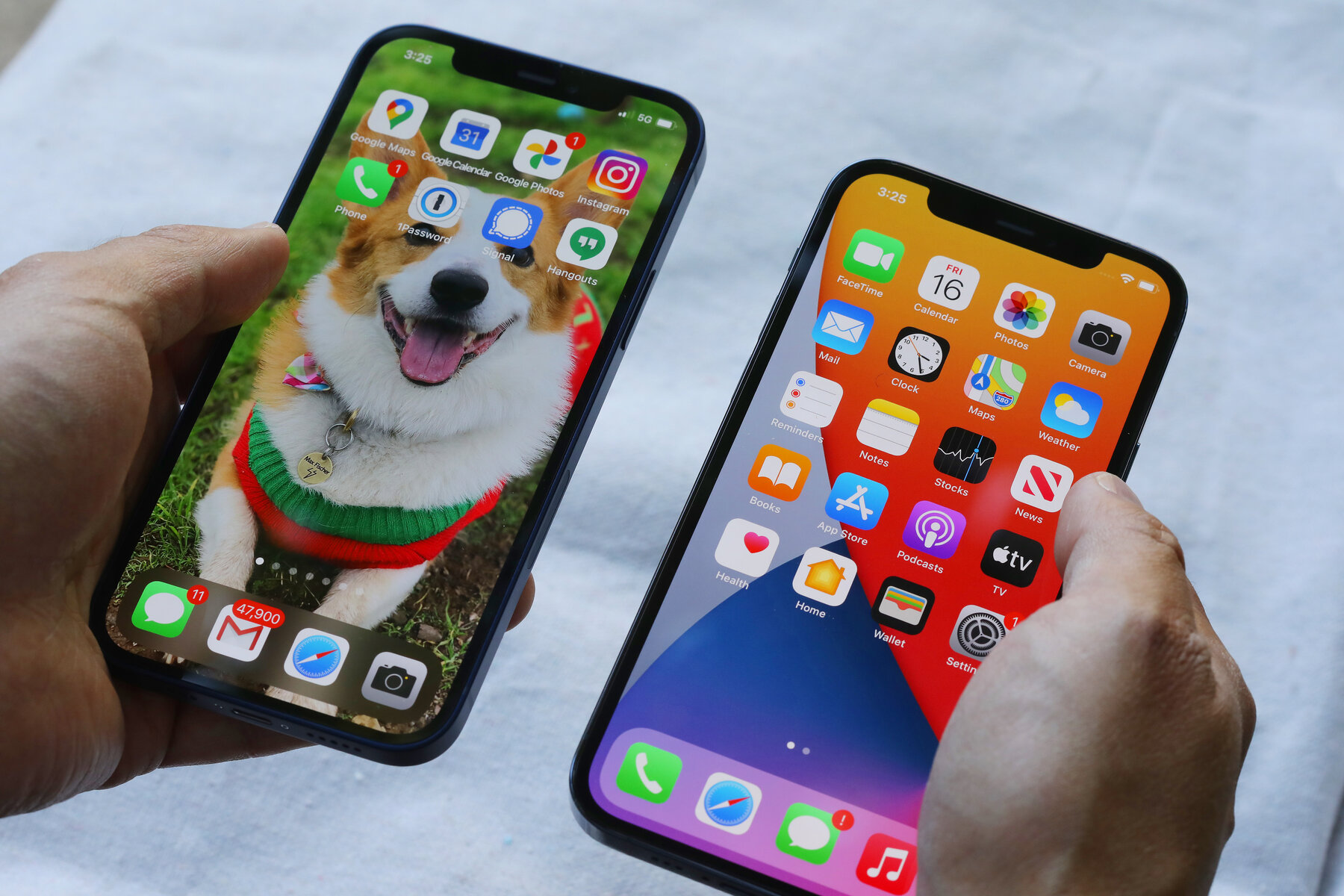 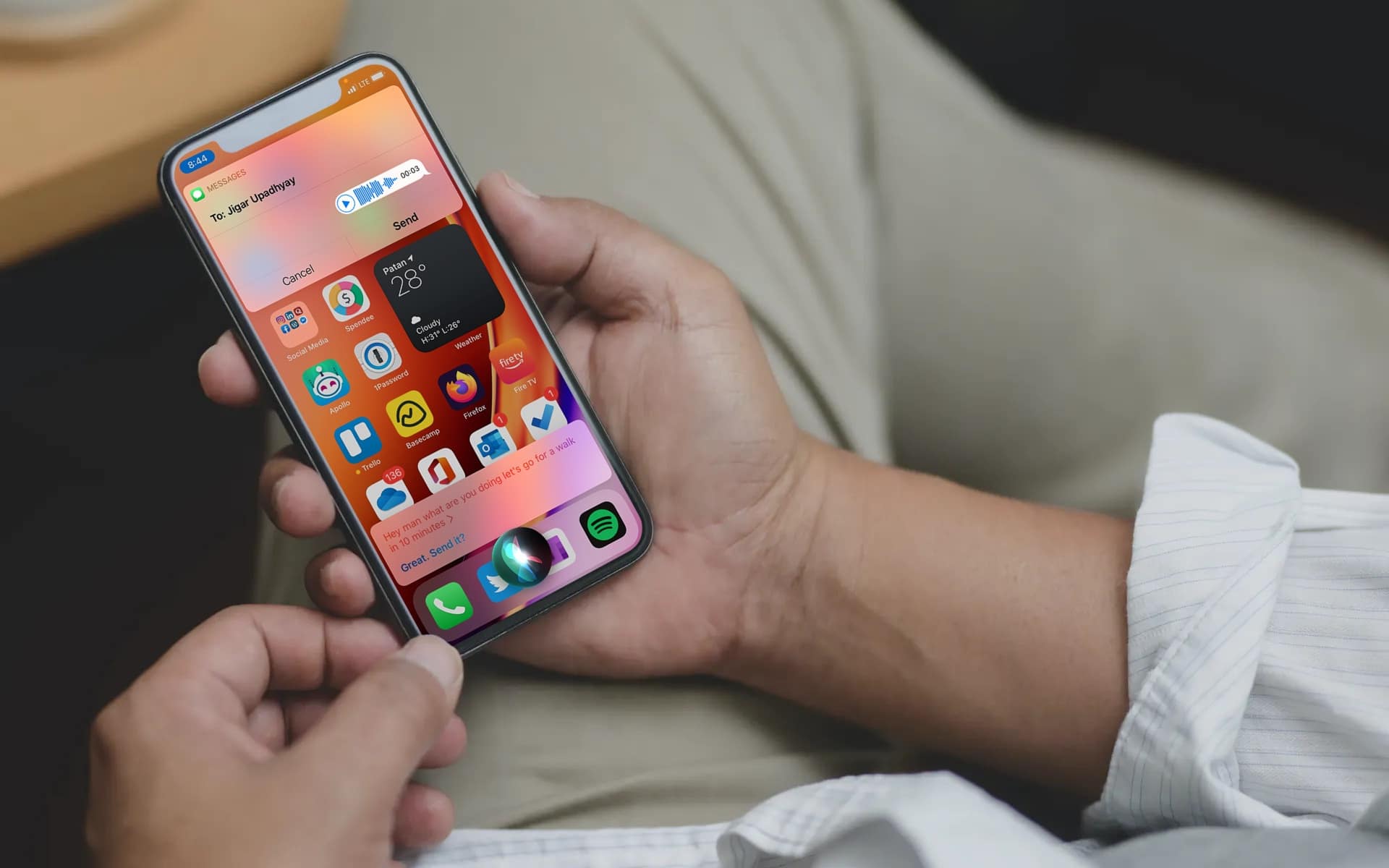 Oops! Some fans regreted to update their iPhones to iOS14.5.1! What happened?