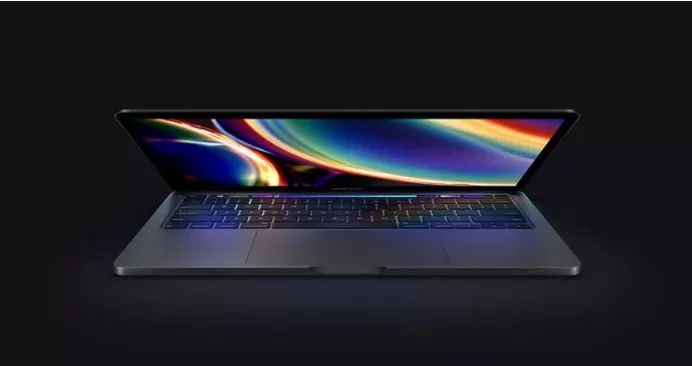 However, he also pointed out that the processor of the new Mac Pro will not be the rumored “M2” series, just a new member of the M1 series, but even this can bring more cores than the M1 Max.

DylanDKT also said that Apple may also have an iMac with a larger screen that will bring a higher-end chip than the M1 Max.

A report in August 2021 suggested that Apple would reach its Apple Silicon transition plan within two years with the release of the new Mac Pro.

Apple began chip replacements with Apple Silicon starting with the Macbook and Mac mini in November 2020, and last year with new iMac and MacBook Pro models.

In May 2021, reports surfaced that Apple might launch a new Mac Pro with a chip with as many as 40 CPU cores and 128 GPU cores.

In addition, DylanDKT also revealed that Apple will launch a new 14-inch MacBook Pro in the second half of this year to replace the existing 13-inch model, and the new machine will be equipped with an M2 chip, and the price will be slightly higher than the previous generation. In addition to this, we will also see a redesigned M2 version of the MacBook (Air). 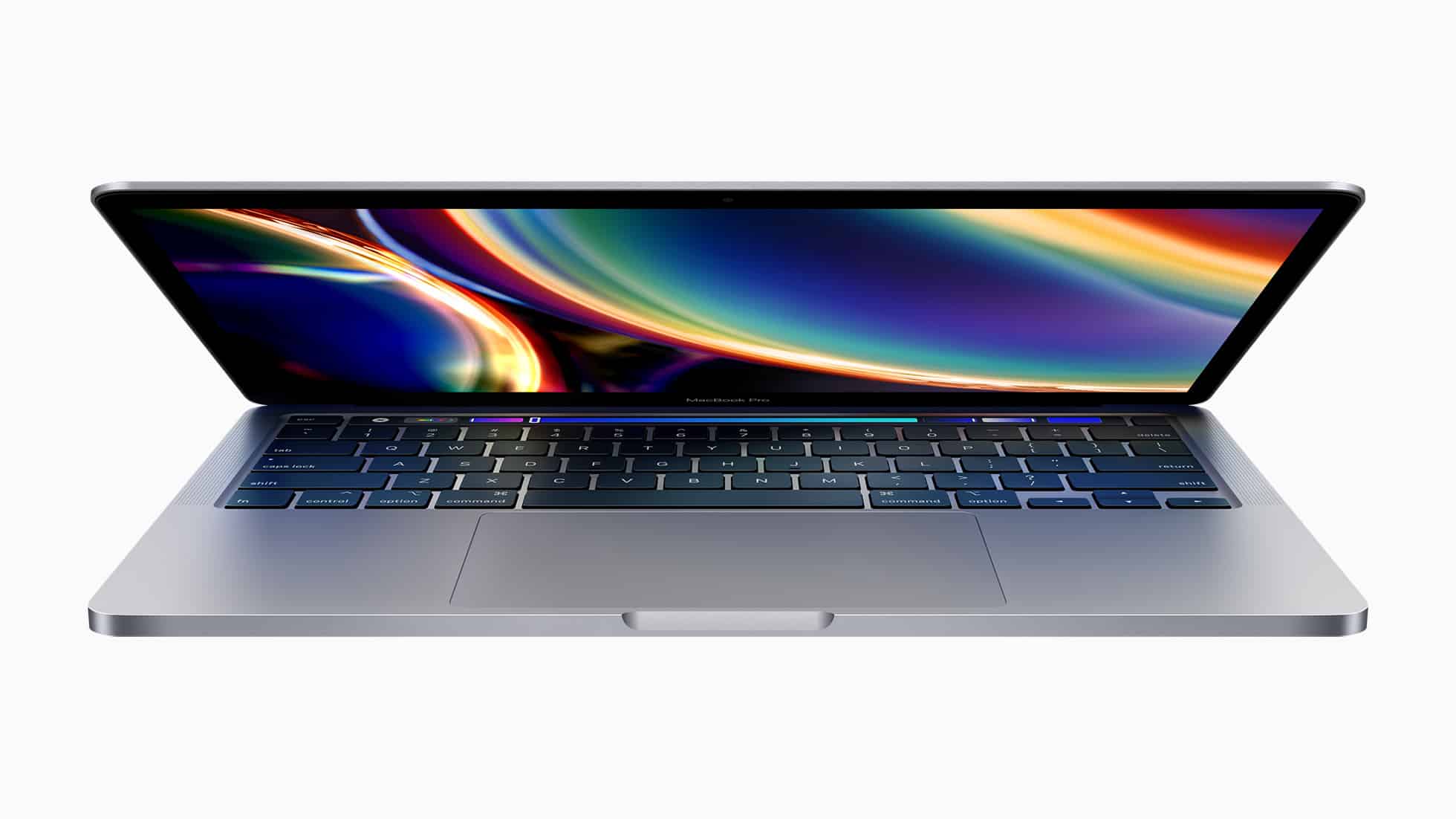 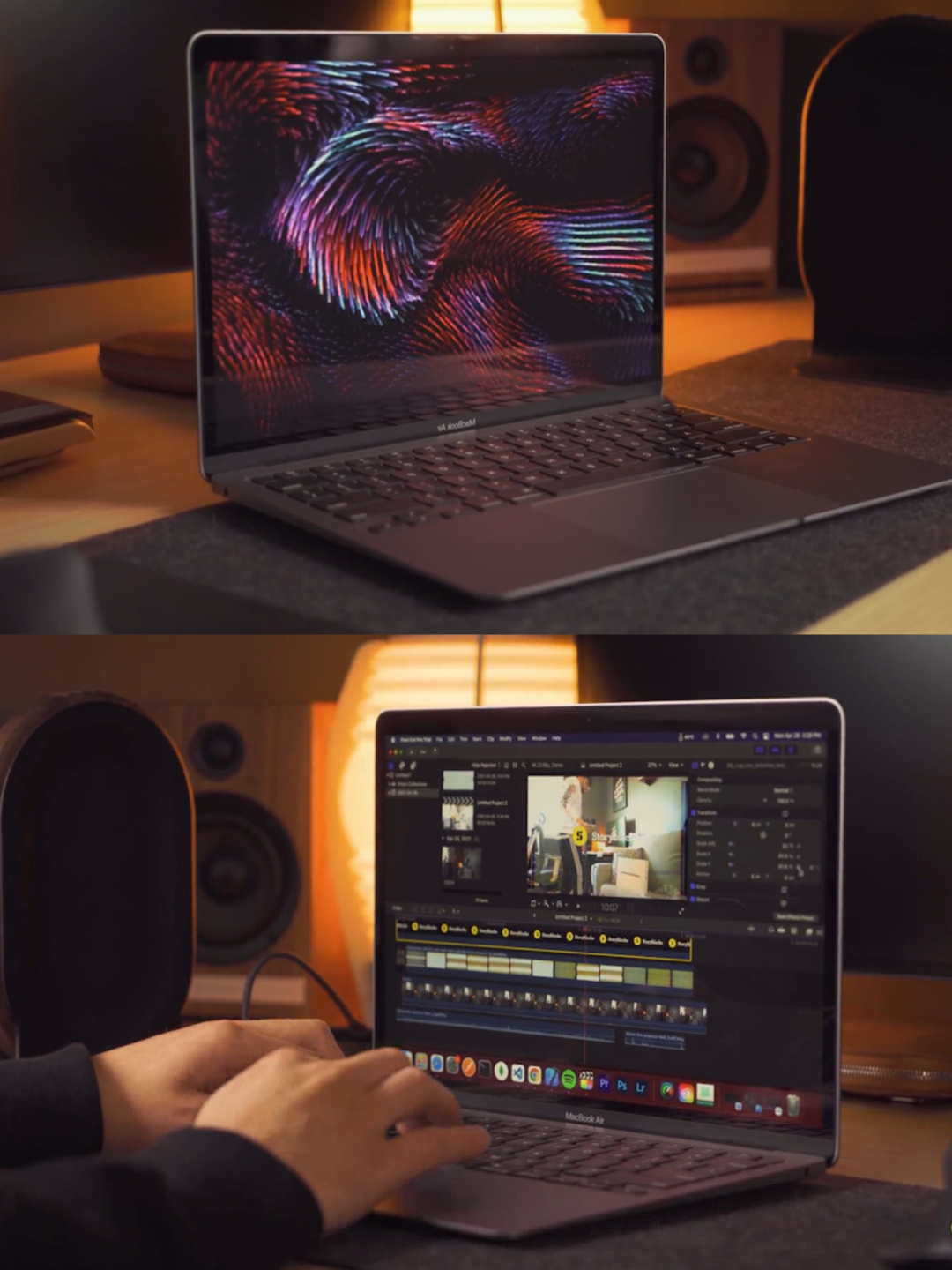 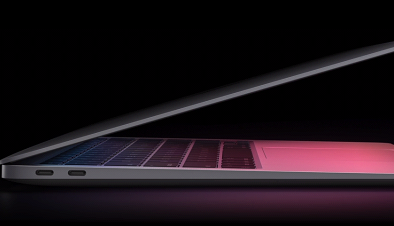 Equipped with an M1 upgraded version, the new Macbook Air has a lot of watching focuses 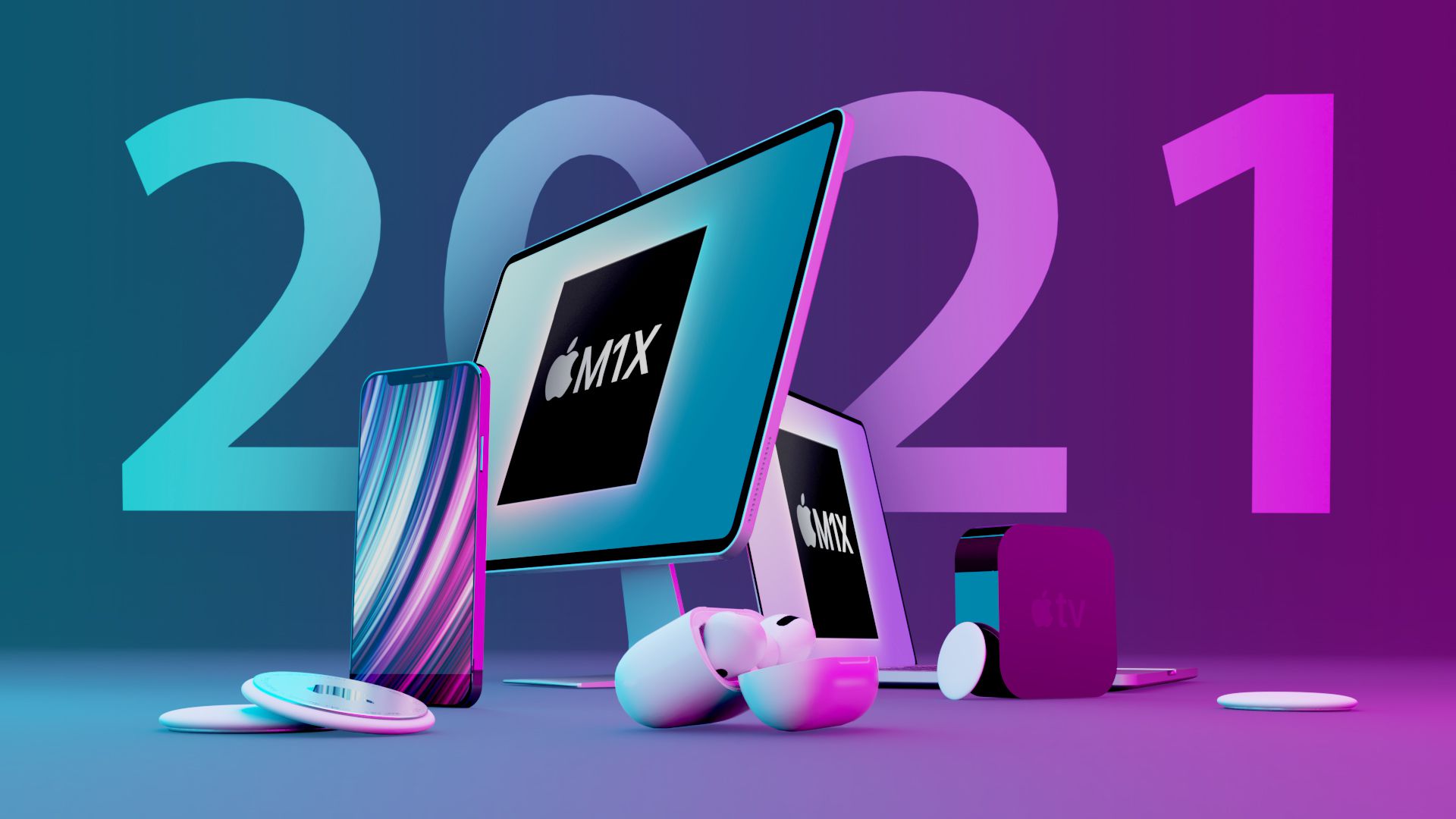 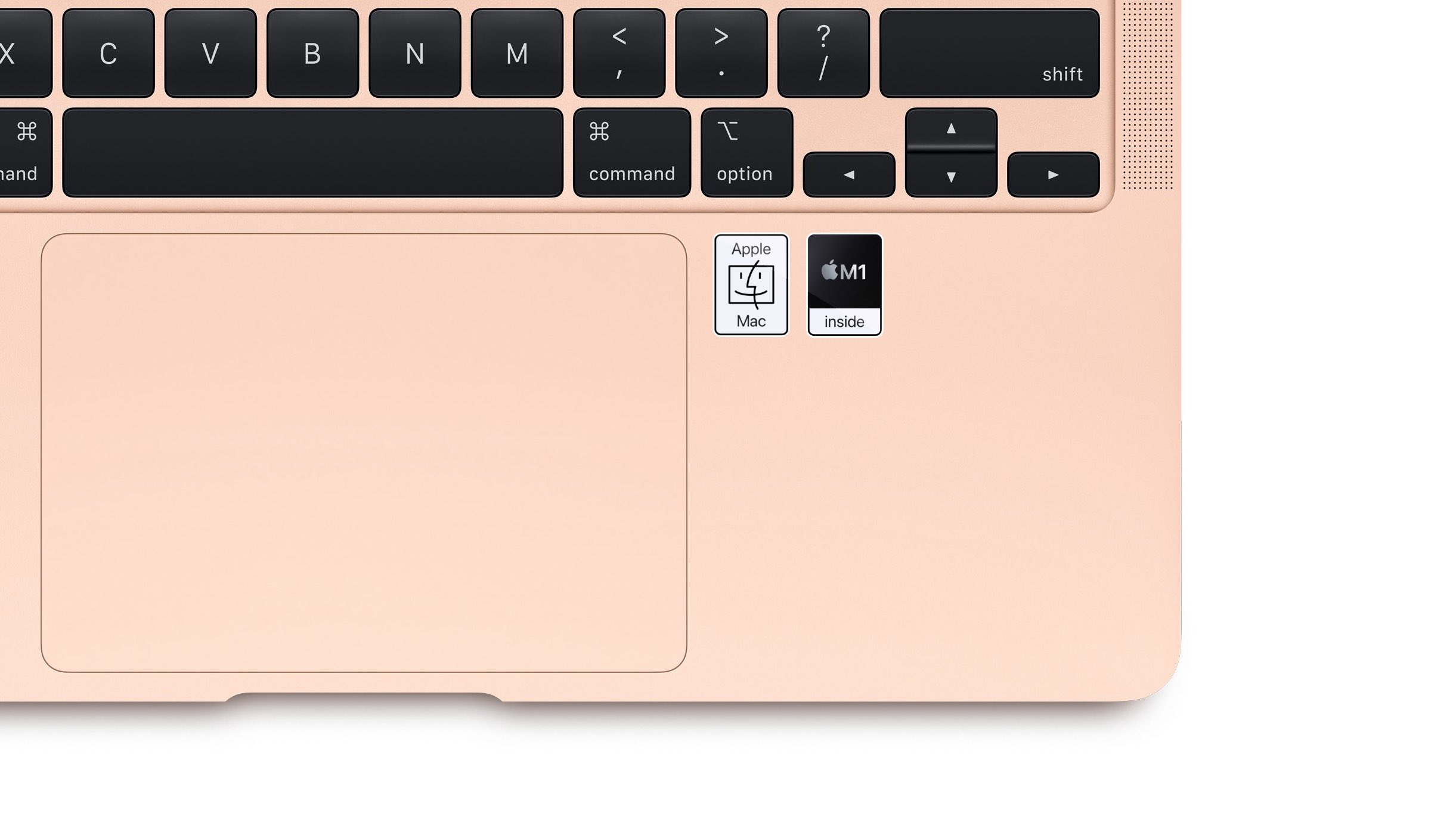 If Apple put stickers on the Mac…