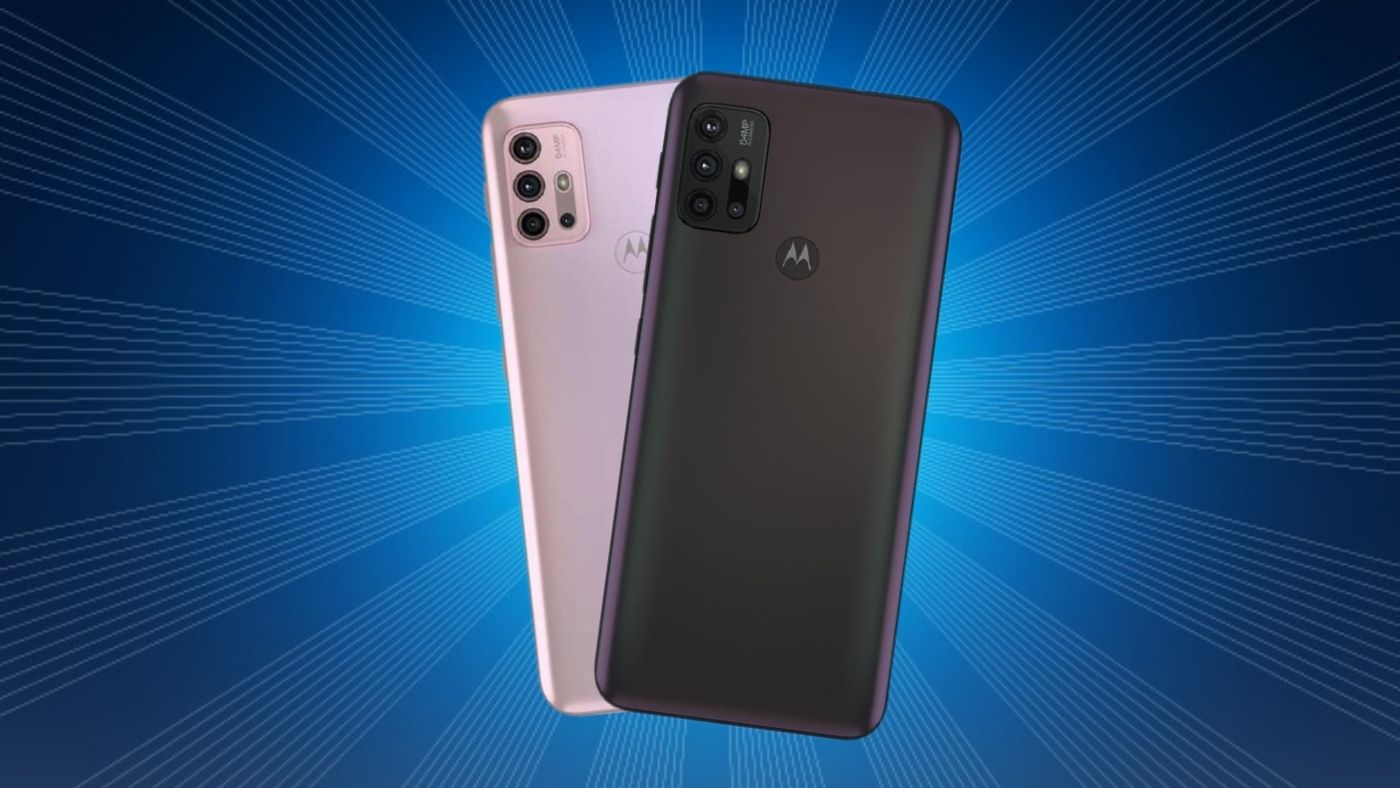 The news says that the Motorola will release the new Moto G-series phone with an interesting name soon. The unusual moniker has reportedly appeared in new regulatory material filed by the OEM with several official groups. These leaks also hint that it will be available in several markets, the US and Canada included.

Motorola perhaps have been caught preparing another Android phone for launch, thanks to a new name and model number that have popped up on the websites of various regulators and authorities. Most of them have certified it as the XT2163-4, although Canada’s national Radio Equipment List may have revealed it is also to be called the Moto G Pure.

The same phone has also recently been spotted on the Federal Communications Commission (FCC) website, again as the XT2163-4 and as the XT2163DL (which just might be a dual-SIM variant). Based on this number’s similarity to those of the recently-launched Edge 20 series, there is a chance that what has been certified here is a re-brand of the rumored North American member of this line.

This phone is said to have most of the same specs as the Edge 20 (global), albeit with the rear cameras from the lower-end 20 Lite. On the other hand, this “20 Verizon/NA” variant is also slated to have a 5,000mAh battery and the 5G-capable Snapdragon 778G processor, and judging by the latest leaks, the “Moto G Pure” has neither of these things.

The new battery submitted by Motorola for TÜV Rheinland testing, said to belong to the G Pure, has a typical rating of 4,000mAh. Furthermore, it might charge at a mere 10 watts (W), whereas the Edge 20 series can manage 30W. In addition, the possible new Moto G’s FCC documentation makes no mention of 5G.

Eventually, the Wi-Fi Alliance has revealed that the Motorola XT2163-4 is a Wi-Fi 5 device, while its putative battery safety documentation suggests it is destined for multiple markets, the US, the UK, Canada, Denmark, Finland, Germany, Ireland, Italy, Norway and Sweden included.

Thus, it looks like Motorola is gearing up to break into several regions with a new, affordable, 4G/LTE-only Moto G device. This impression is backed up with a new name that does strongly suggest it is squarely aimed at other brands such as OnePlus with its lower-cost Nord devices, although this still remains to be confirmed by the OEM. 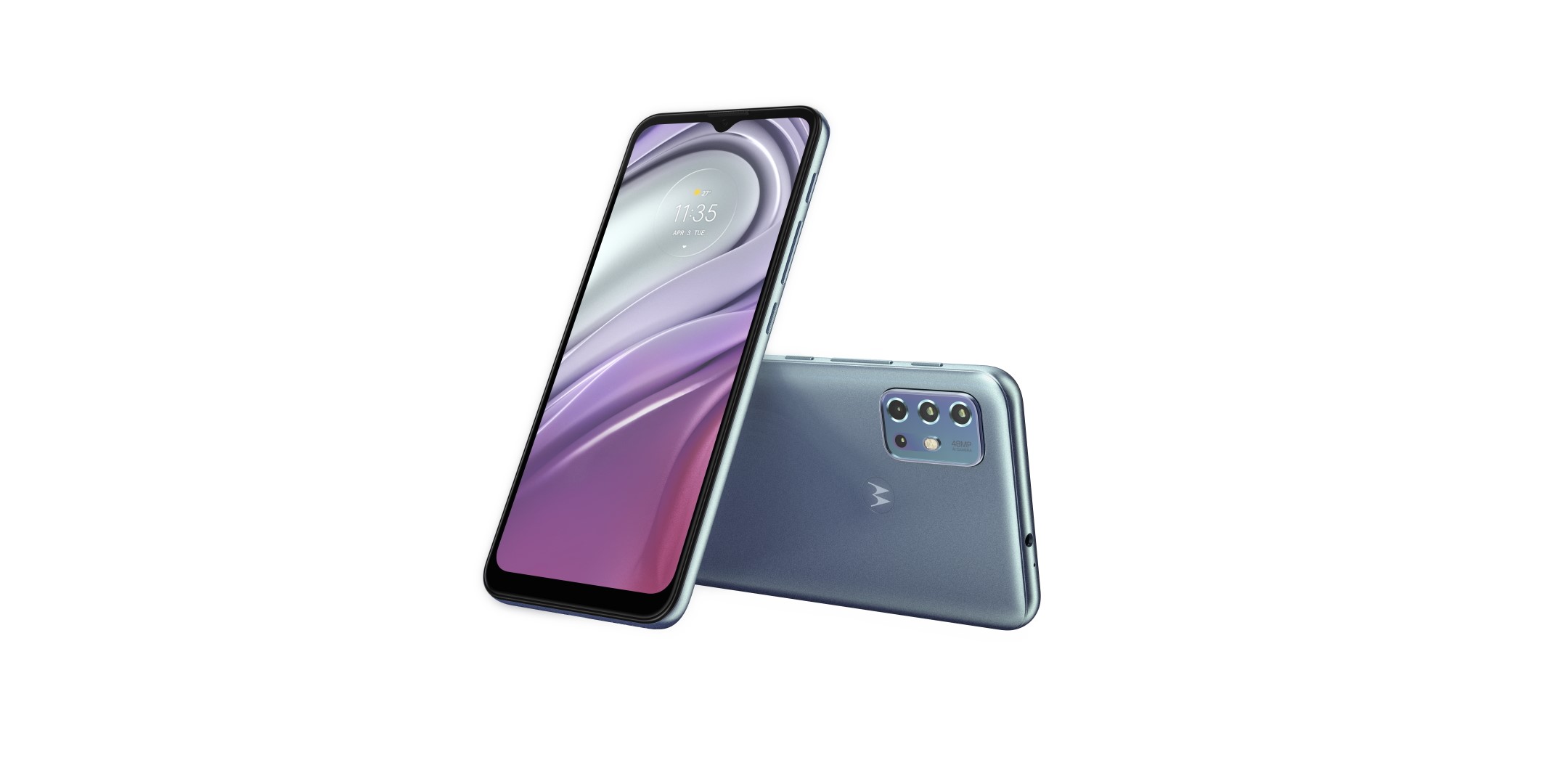 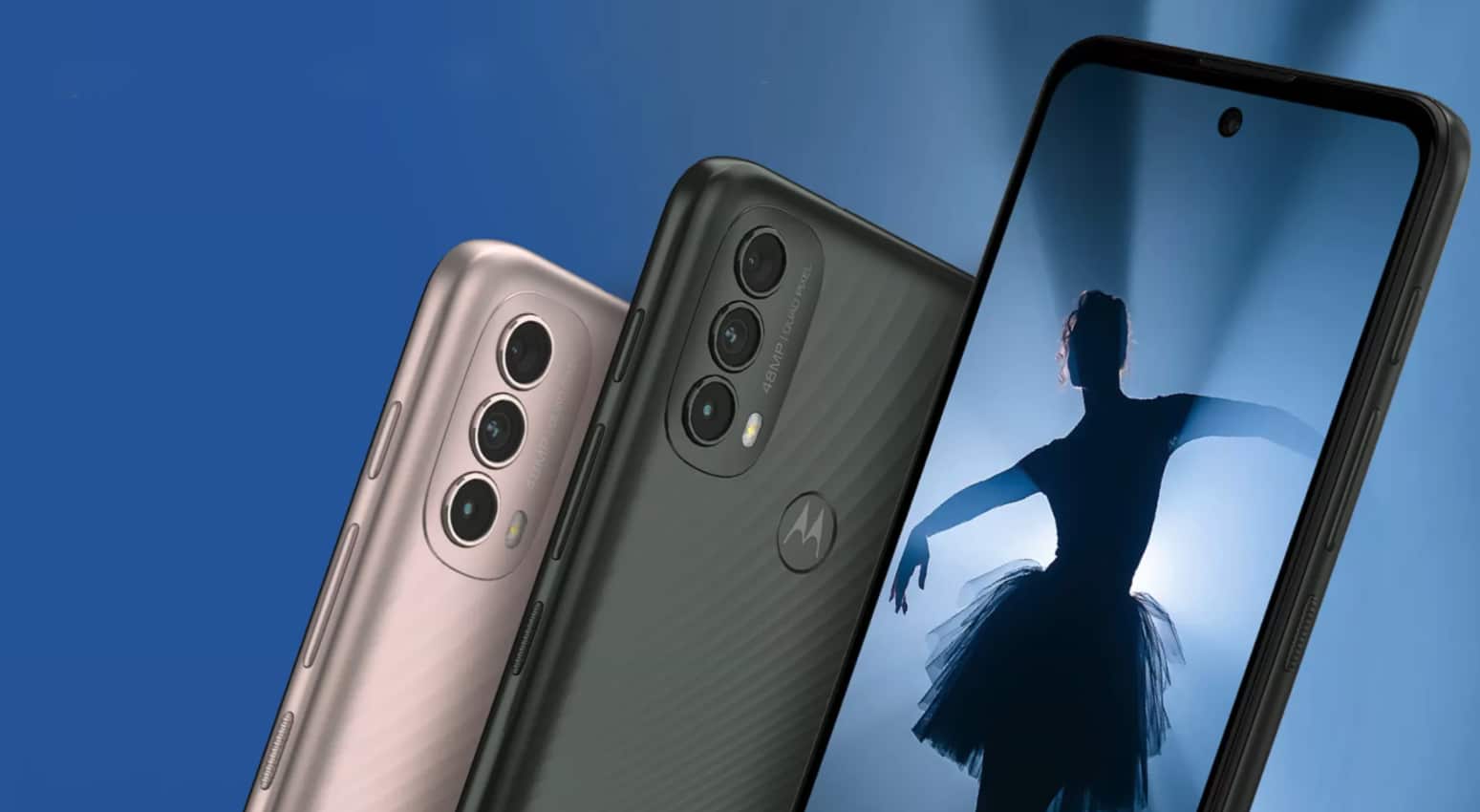 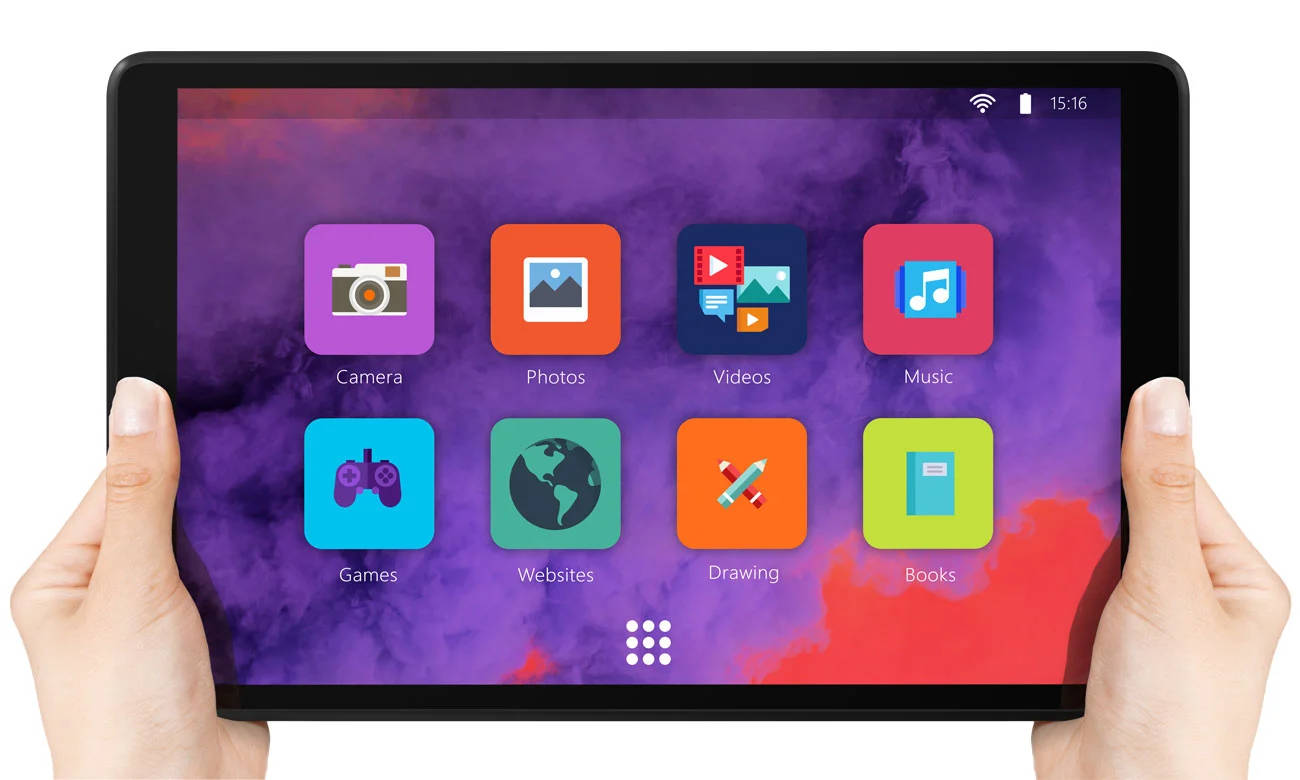 Motorola G71 and G51 5G were exposed, or will be released at the end of October! 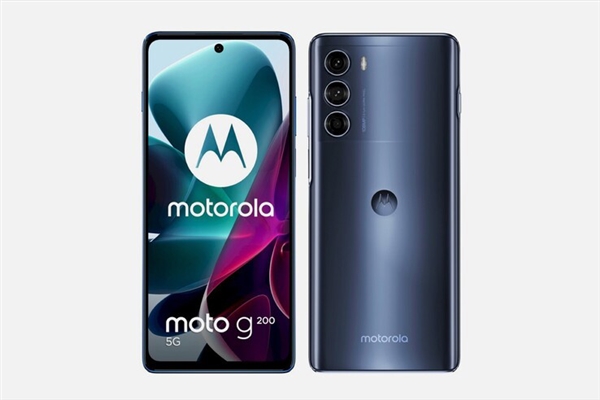 Snapdragon 888 Plus price butcher! Moto G200 has been released!