According to the official introduction, the Black Shark 4S series is equipped with a metal middle frame, which has a strong sense of speed. It uses nano-lithography texture technology to give the technology a light and shadow texture.

Among them, the Black Shark 4S series has two colors, black and white. 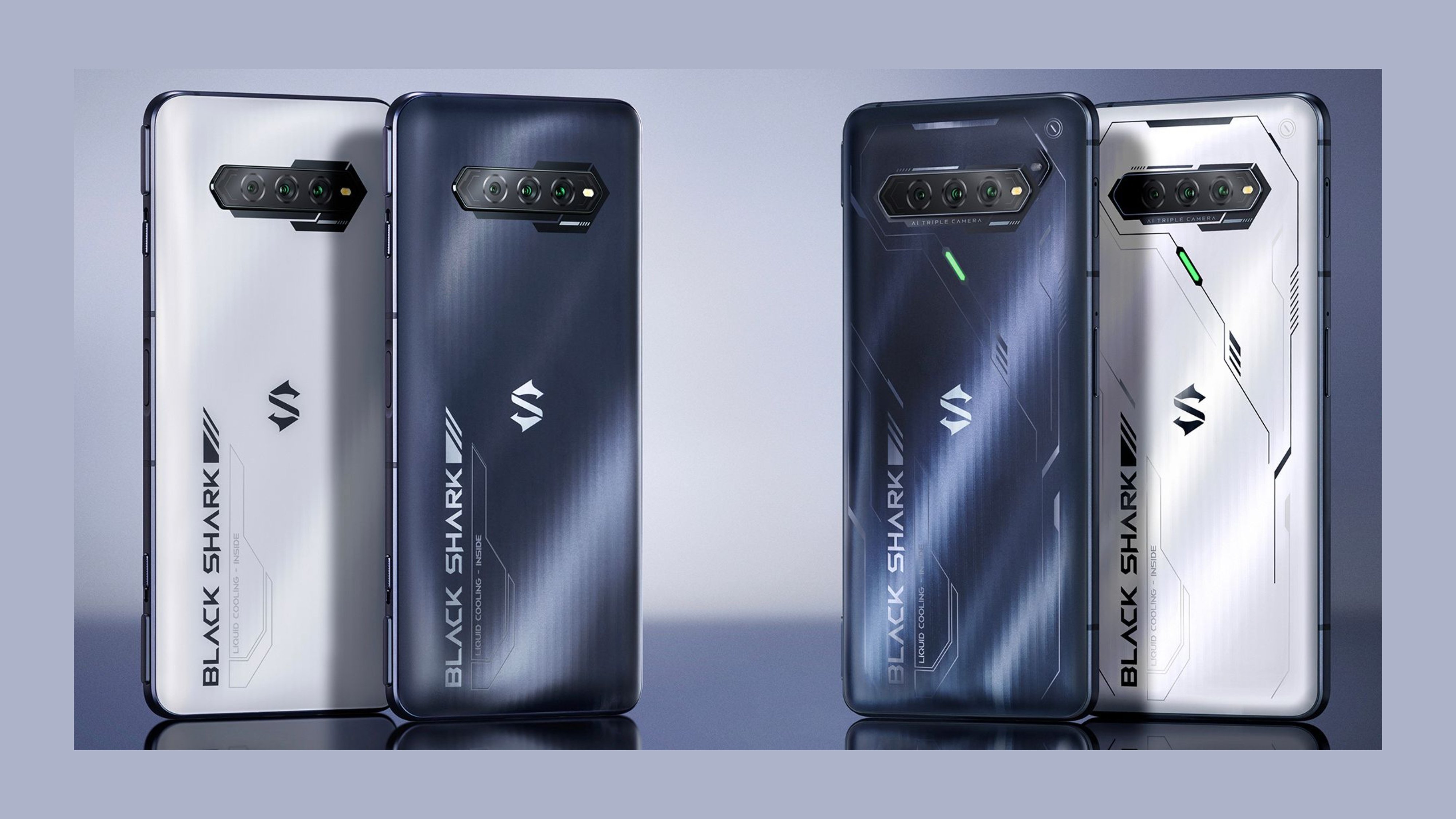 Not only that, this time the Black Shark 4S Pro is equipped with a customized NVME solid state drive SSD, and is the first to introduce a disk array solution to bring the SSD solid state drive on the PC side to the mobile phone.

Storage read and write performance has been greatly improved, so that the storage speed of mobile phones ushered in a revolutionary increase. 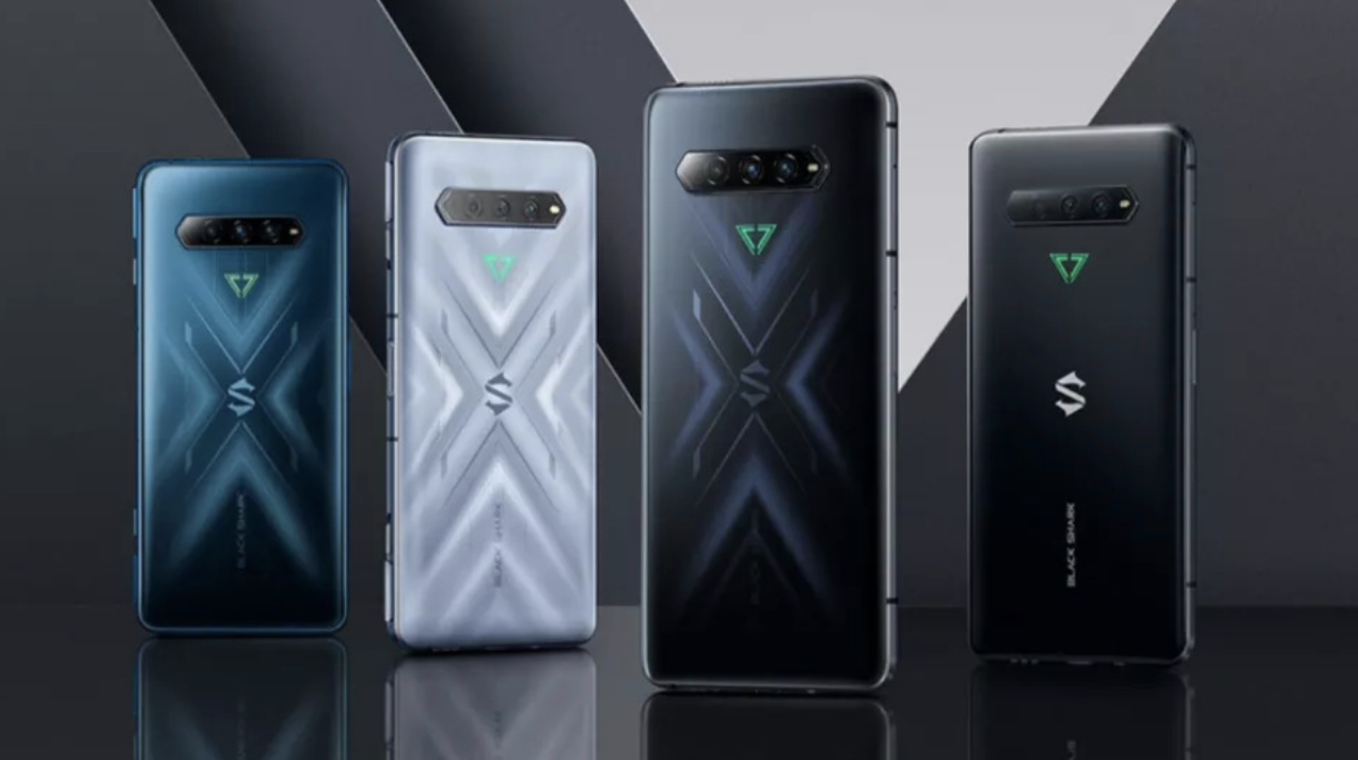 In addition to its powerful performance, the Black Shark 4S series is equipped with a new generation of sandwich liquid cooling system solutions, and the heat dissipation capacity has been significantly improved compared to the previous generation. 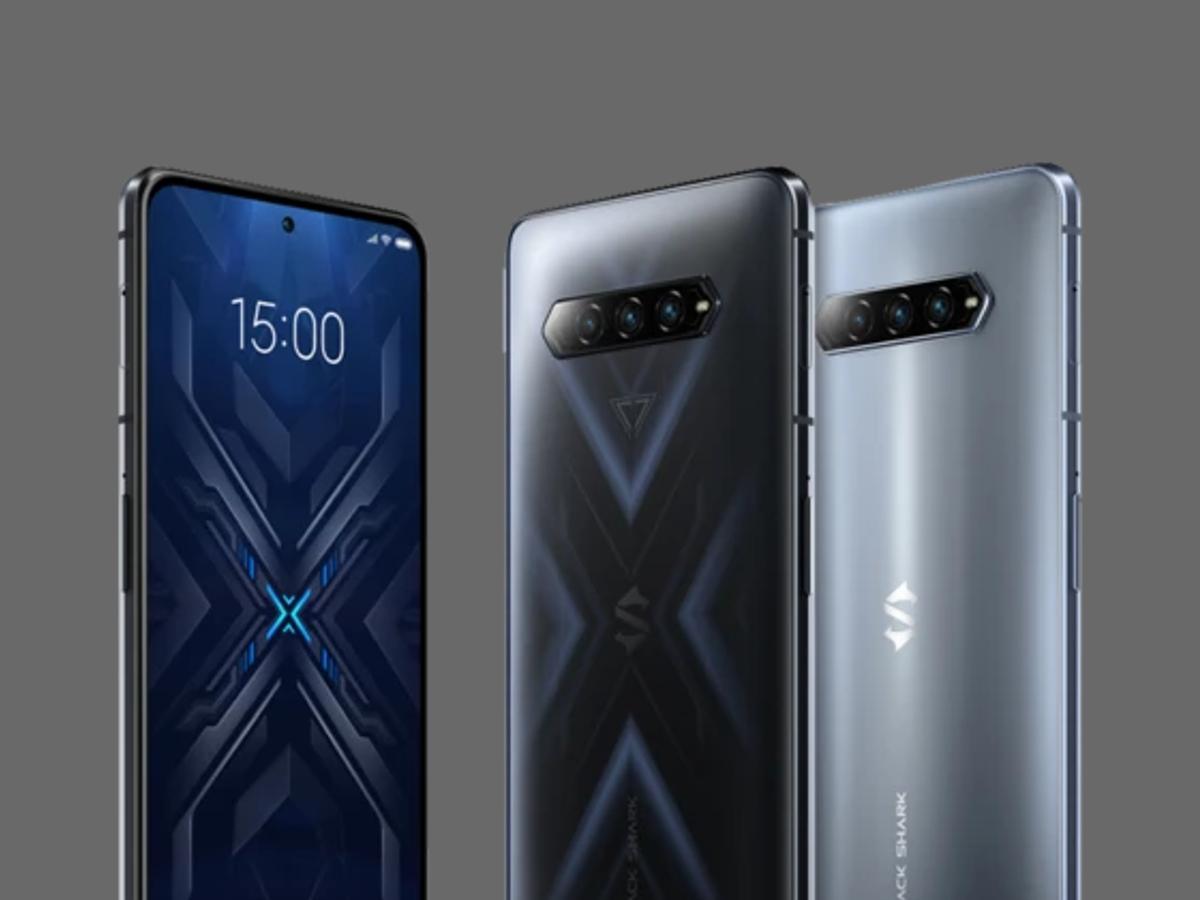 At the same time, the game space is further upgraded, which can quickly adjust the network, performance, anti-disturbance, anti-incorrect touch and other functions during the game.

In terms of charging, the Black Shark 4S series is also outstanding. The full series comes standard with 120W ultra-fast flash charging, built-in 4500mAh high-capacity battery, which can charge to 50% in 5 minutes, and it can be fully charged with 100% power in 15 minutes at the fastest. 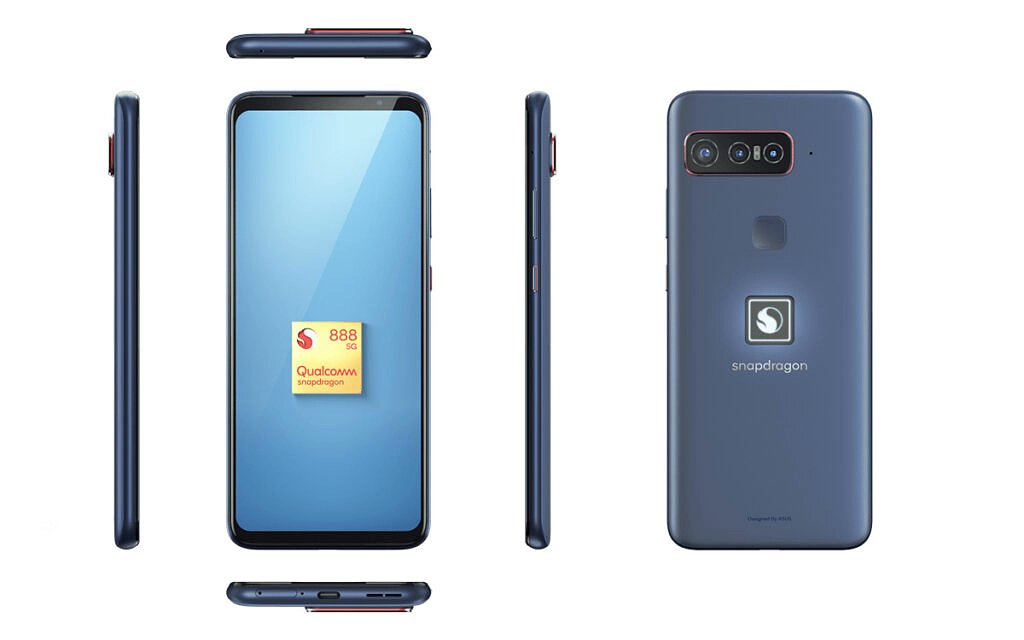 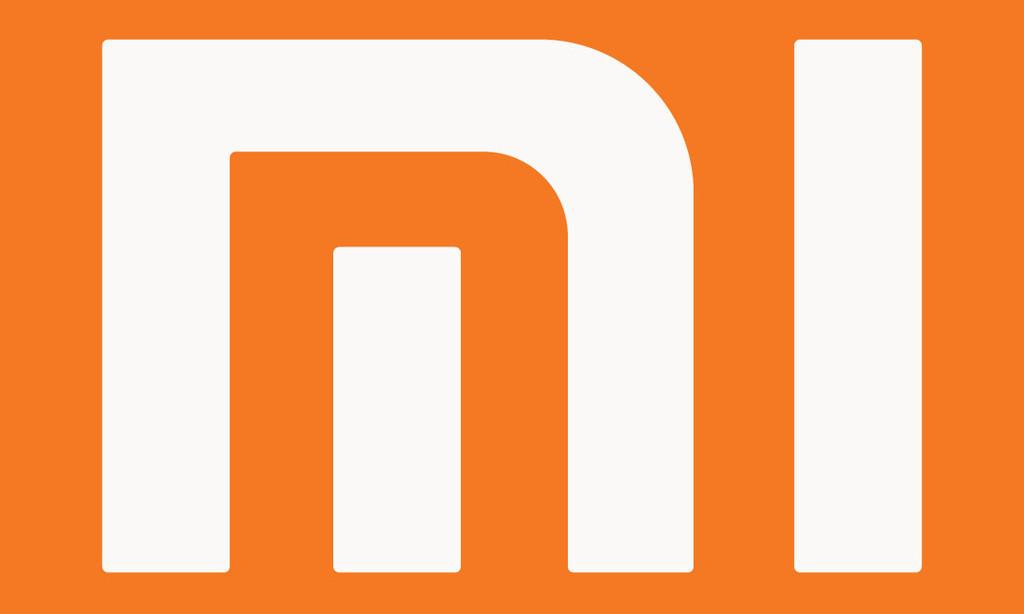 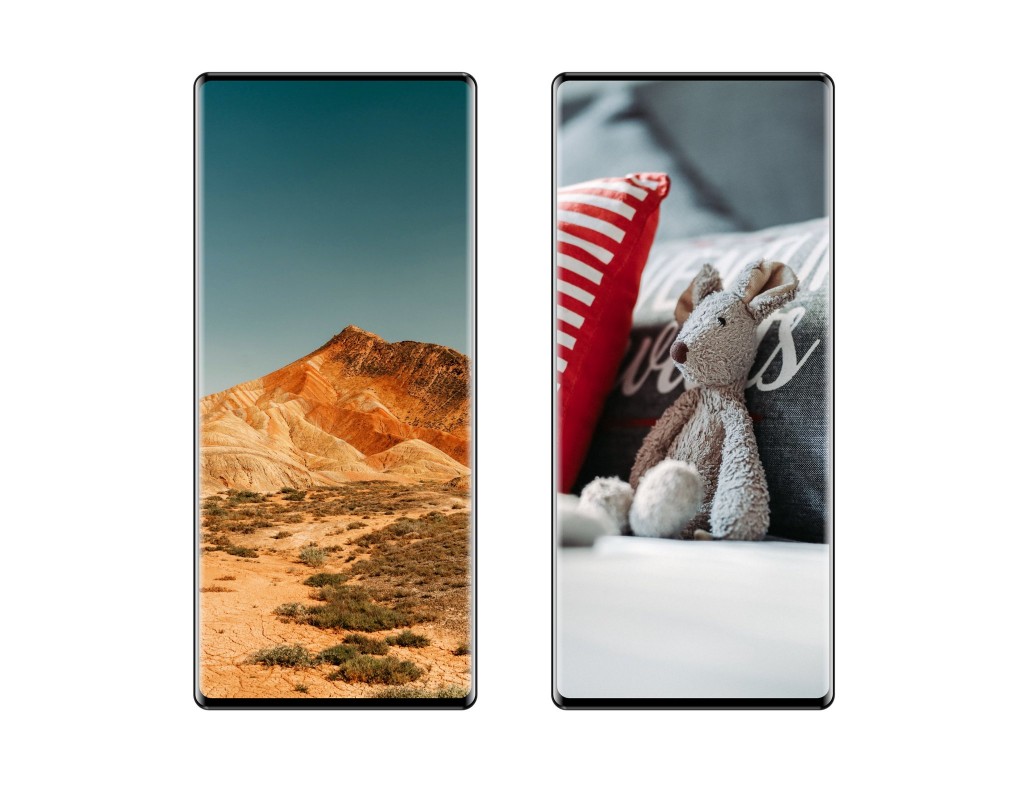 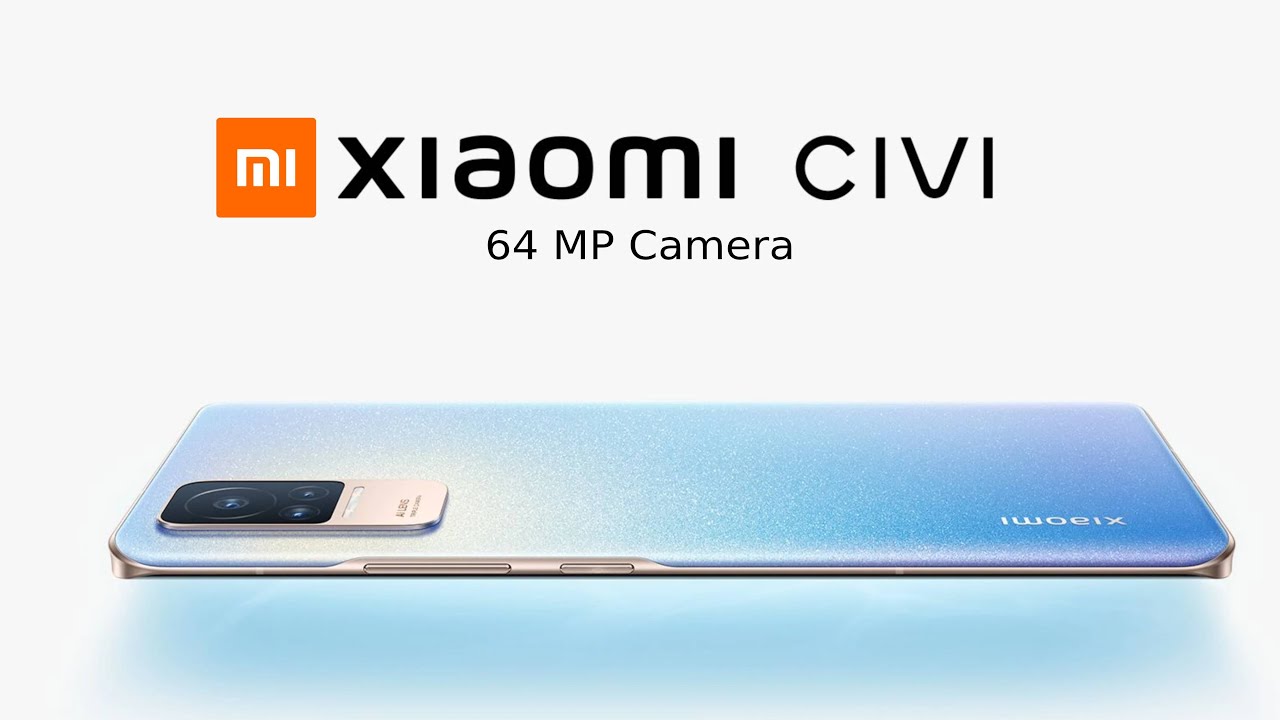