Redmi 10 Prime is called All Round Super Star, which is a new mobile phone launched by Redmi for the entry market.

At present, Redmi 10 Prime has obtained the Bluetooth SIG certification, and the MIUI 12.5 operating system is pre-installed at the factory.

Redmi previously launched Redmi 10 in Malaysia. Judging from the naming of Redmi 10 Prime, this new phone is a derivative version of Redmi 10. It is expected that the specifications of the two will be similar.

Its battery is 5000mAh and supports 18W fast charge.

The machine is priced at 649 Malaysian ringgits (4GB+64GB) in West Malaysia. The price of Redmi 10 Prime in India is expected to be around 9,000 rupees. 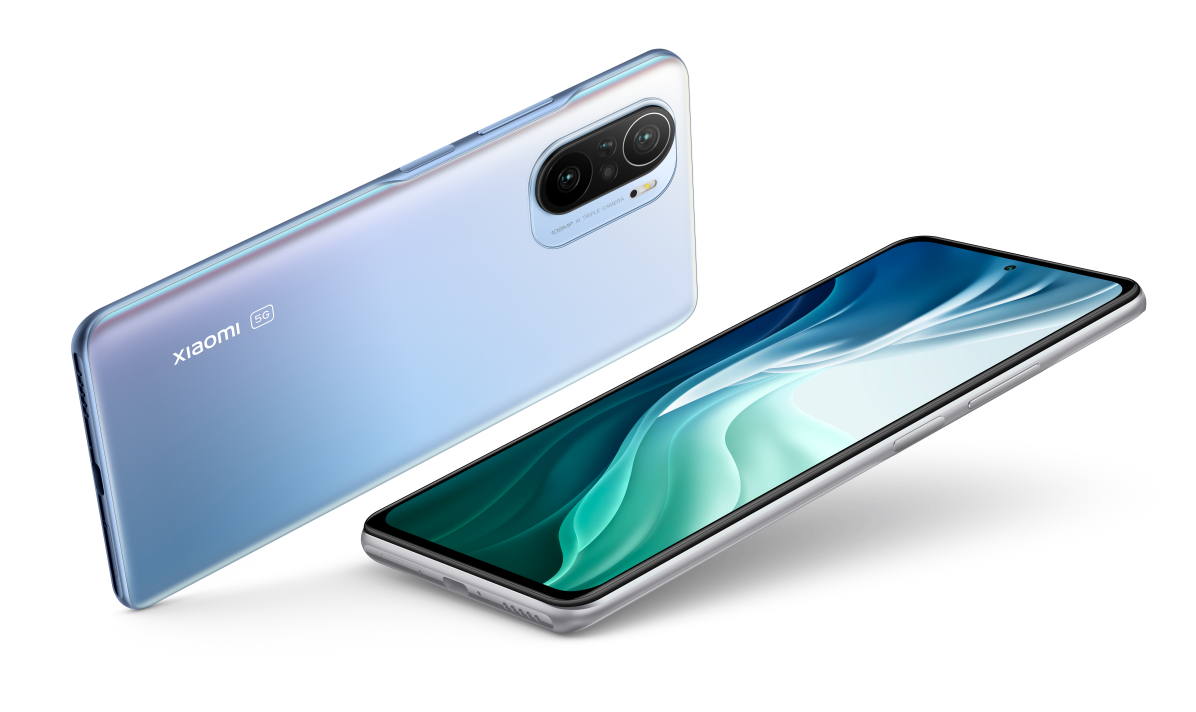 See you next month! Xiaomi Mi 12 mini: The core is equipped with Snapdragon 870 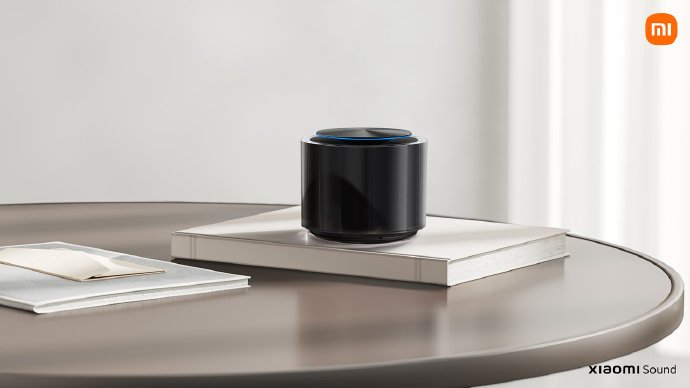 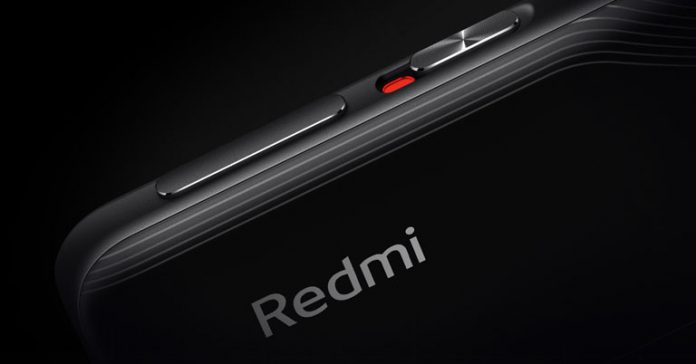 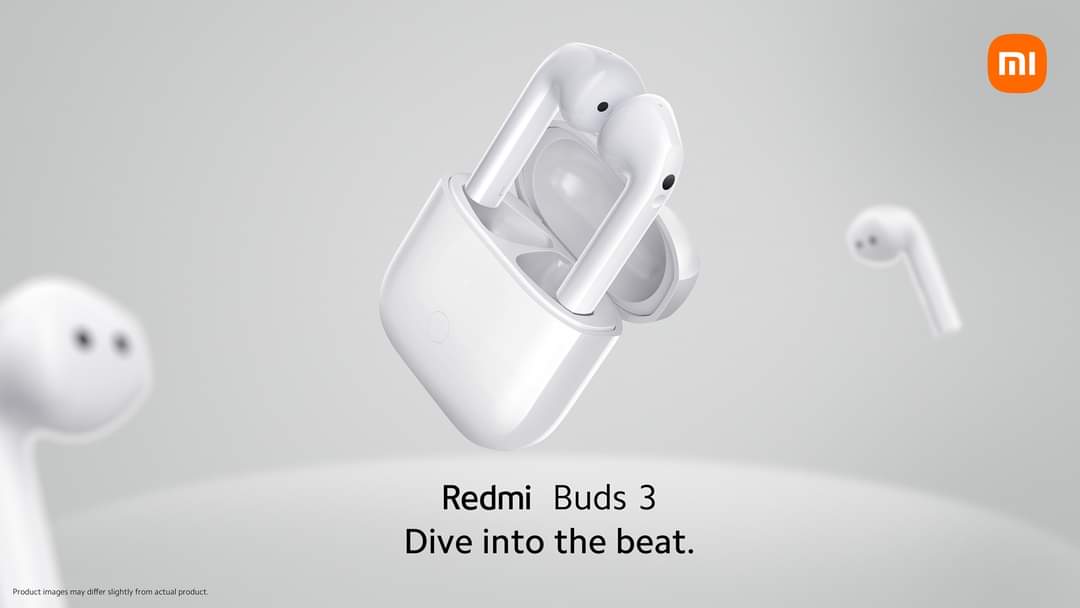 Here is the price! Xiaomi Redmi Buds 3 is launched!