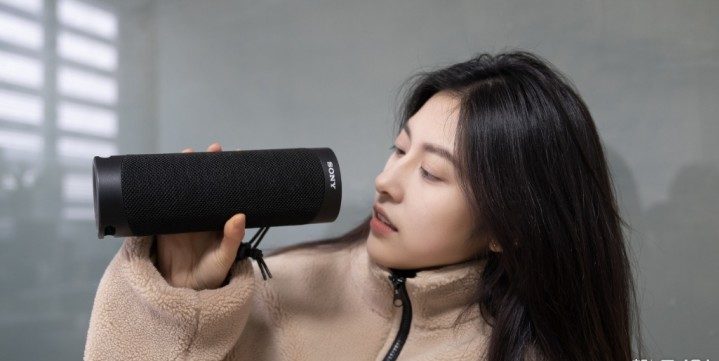 As an important part of  SONY’s producting lineup of Bluetooth speakers, the SRS-XB series has been marketed as EXTRA BASS, a series of speakers that emphasize portability and protection.The new SRS-XB23 is an IP67 waterproof and dustproof portable bass wireless speaker. 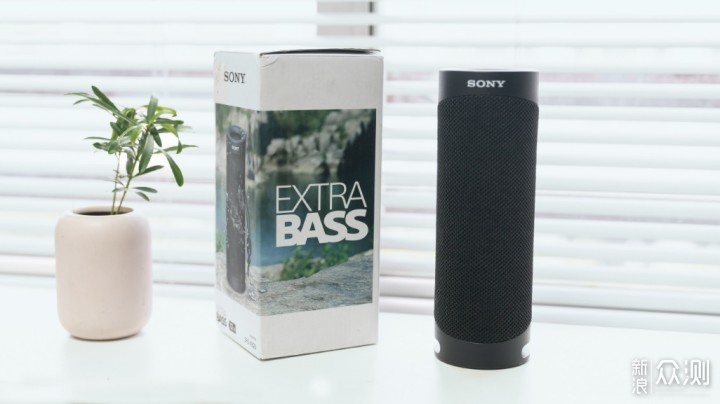 SONY’s SRS-XB series has many speakers with special shapes. The new SRS-XB23 looks like a cylindrical bottle, measuring 76mm*218mm, which is the size of a regular 350L bottle.

In addition to being dustproof, water resistant and shockproof, the new SRS-XB23 has a salt-resistant and rope hanging design, clearly designed for using in outdoor and fitness groups, as well as supporting for stereo mode and matching connections.

If you put it on the table and don’t observe it carefully, it’s really easy to recognize this speaker as a water bottle. As a portable product, the SRS-XB23 doesn’t look very small. SONY XB series wireless bluetooth speakers have smaller sizes, but the XB-23 has a good weight control, with is only about 580g. 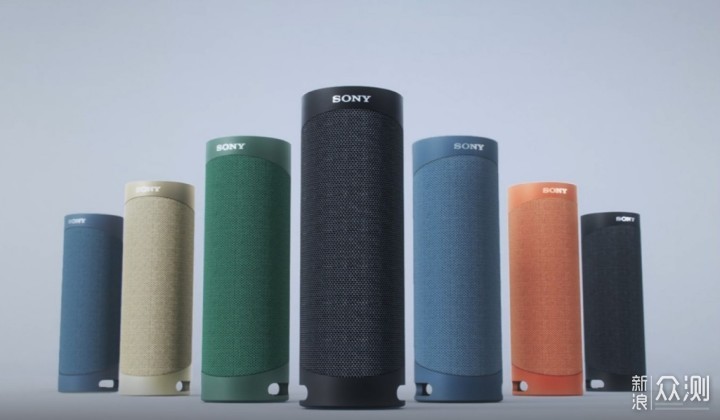 In terms of color, according to the usual practice of SONY, there are many colors to choose from, such as black, pan-blue, grey-brown, olive green and coral red. The black one looks more traditional.

The speaker is designed to be attached to a mountaineering bag and place it in the side pocket of the backpack could be alright. In design, SRS-XB23 can reach IP67 class waterproof and dust proof. If it is dirty, it can be washed with water. It has also passed the fall test conforming to MIL-STD810H Method 516.8-shock, making it a relatively “solid” speaker.

XB23 supports stereo mode, which means you can build a stereo system with two XB23s.In party mode, multiple speakers (limited to SRS-XB23/SRS-XB33) can form a party system. For example, if you have a party by a large pool, each speaker in each corner will play the same song.In addition, this speaker has a microphone and also supports making and receiving phonecalls. 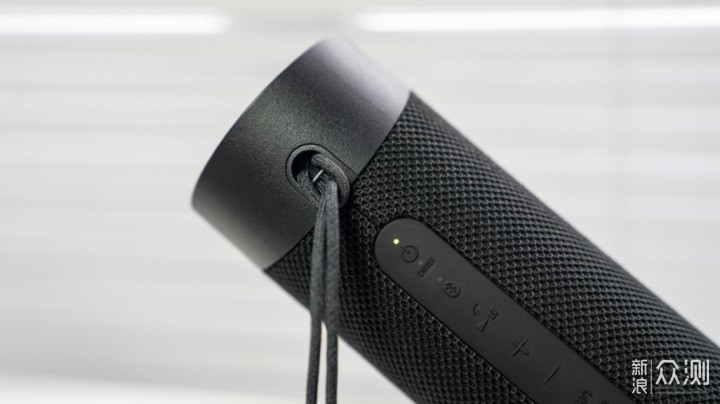 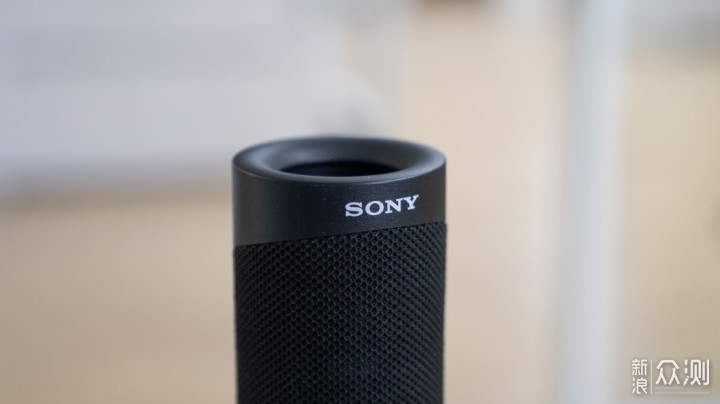 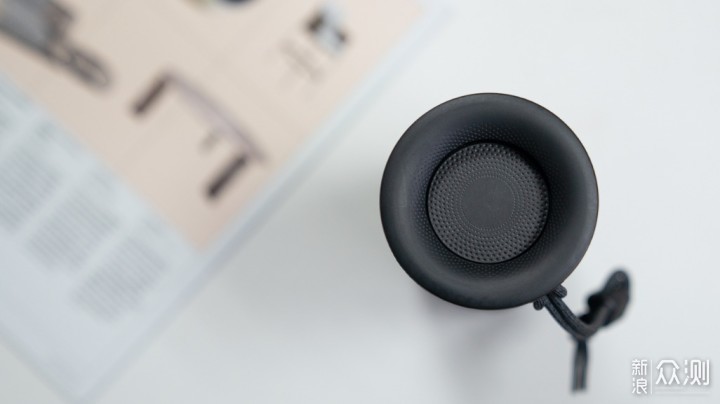 In combination with EXTRA BASS sound effect design, a passive diaphragm is configured on both upper and lower ends of XB23 to enhance the sense of low volume and strength.If the volume is high enough, you will see passive diaphragm vibration.

SONY’s Music Center APP can be installed to manage speakers, mainly to set up sound and sound functions. In fact, Music Center is compatible with many streaming media players, such as Spotify, Google Play Music and so on. 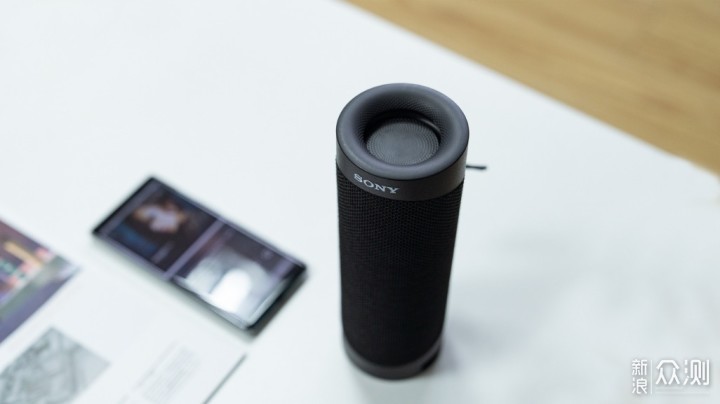 In terms of bass, SRS-XB23 has a certain sense of impact and strength. Compared with some small sized bluetooth speakers, XB23 has a higher sense of low volume. When playing some songs with a strong sense of rhythm in outdoor sports, you can see the passive diaphragm on the top beating when the volume is very high, which is quite cool.

So no matter for music playing in a party or outdoors, even just for daily music playing, the Sony SRS-XB23 will perform greatly. 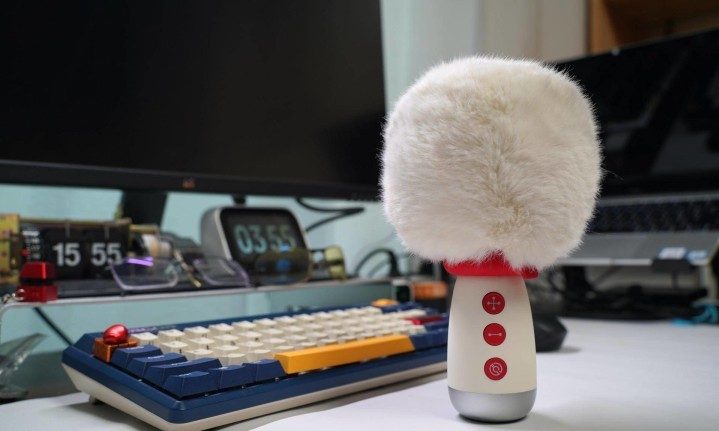 Karaoke at Anytime You Want with Snowman Microphone 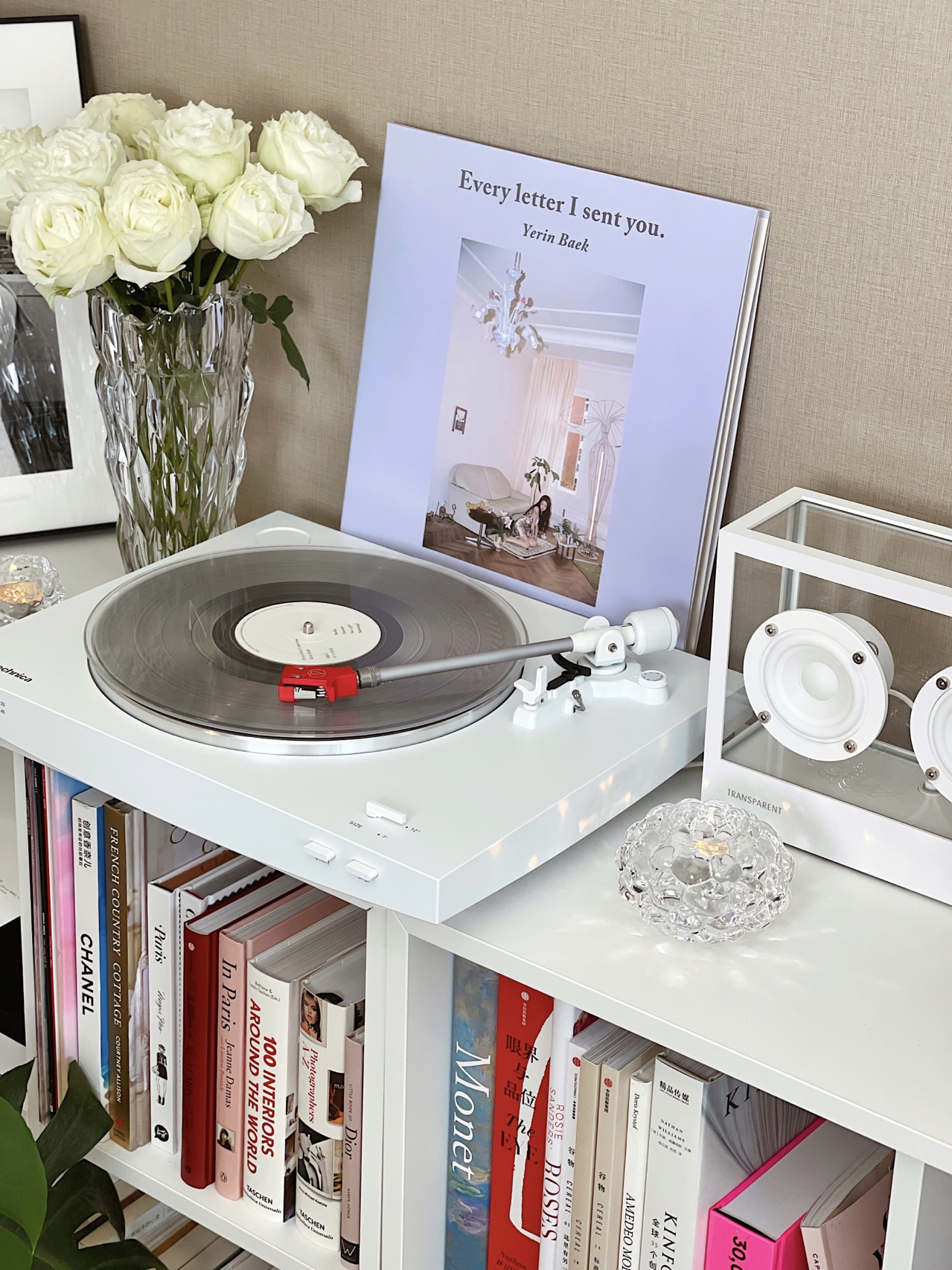 The white record player that decorates your home better 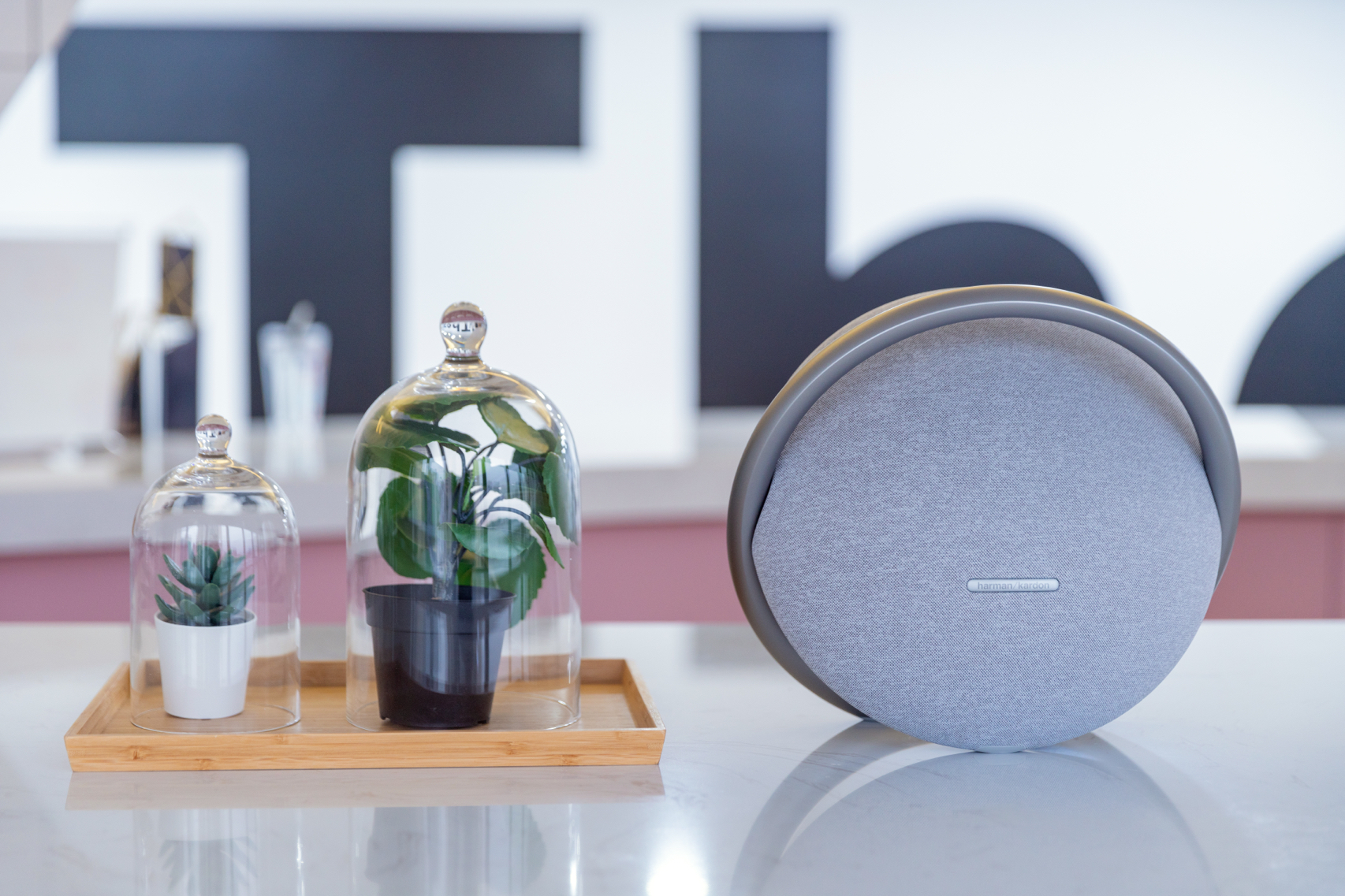 When you hold this Bluetooth speaker, it’s like holding a planet!