What is the hottest phone in 2020? The iPhone 12 series which remains the most popular smartphone are definitely the answer.It’s with hardware and system upgrade, and it’s also Apple’s first 5G phone.IPhone 12 series in the major online shopping platform has occupied a strong ranking, you can also see around a lot of people choose this mobile phone.However, today I have a word for those who have already bought an iPhone 12: you bought it too early, next year’s iPhone 13 will be even better! 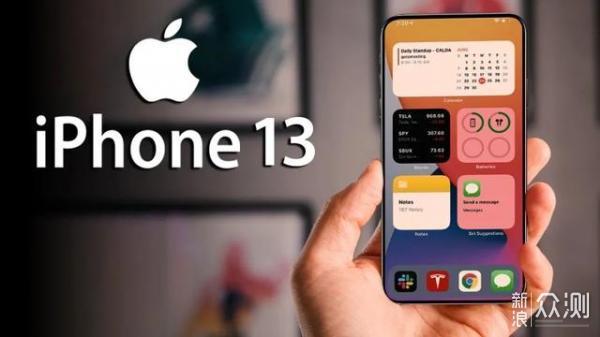 If everything goes well, the iPhone 13 series will arrive in September 2021.In addition to the A15 processor, the iPhone 13 has traditionally been equipped with the more advanced iOS operating system.But that’s not a big deal. The screen and other designs are what people want to see! Let’s start with the iPhone 13’s screen design, which could be a big change from the iPhone 12.Will the iPhone 13 have a curved screen?I think this possibility is not likely, after all, Apple pays attention to the sense of user experience, to be honest, the physical operation of curved screen design is not as good as the plane screen in addition to the appearance of the level, especially in the game operation is more difficult to describe.So what exactly is the screen surprise? 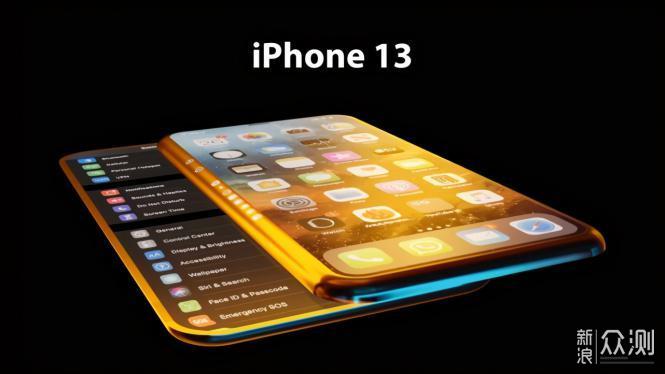 It is expected that The iPhone 13 will feature an all-around screen with smaller bezels.But Face ID will remain, which reminding users of the latest off-screen camera technology, which Apple has been working on for a long time, but it needs more technical improvements and testing.It may be available on the iPhone 13 next year.In addition, Apple may also introduce fingerprint technology under the screen, to give users more convenience. 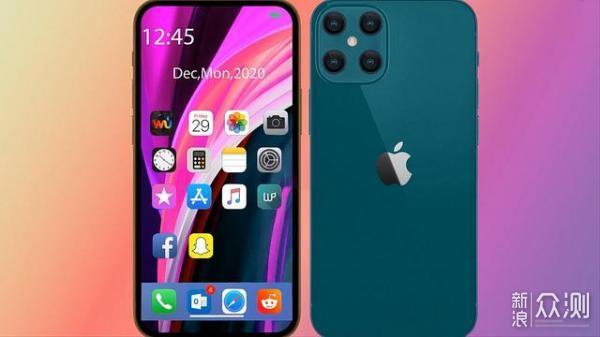 It’s also worth mentioning that the iPhone 13 will be more water-resistant.It will also remove wired charging ports from some models, allowing users to adopt faster wireless charging technology. We know that Apple was the first to cancel the standard charger in 2020, so the charger may not be used in 2021 as well, which directly let users start to choose a wireless charging pad.It’s good, but it may be more expensive in price. 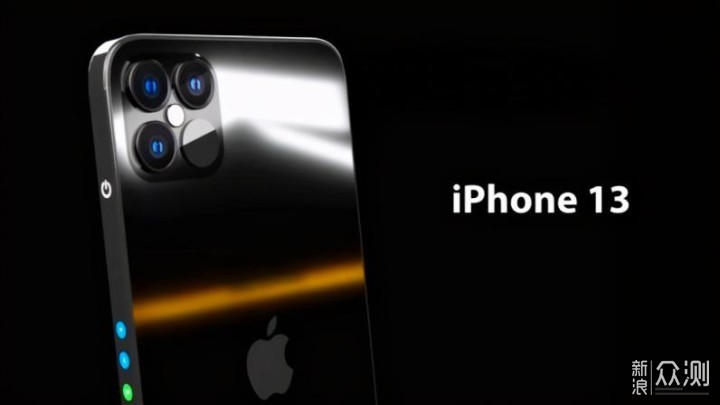 Is the iPhone 13 really going to be a big change as Apple basically releases small updates every year?This is still very worth looking forward to, if it is what everyone imagining, then did you buy the iPhone 12 too early? 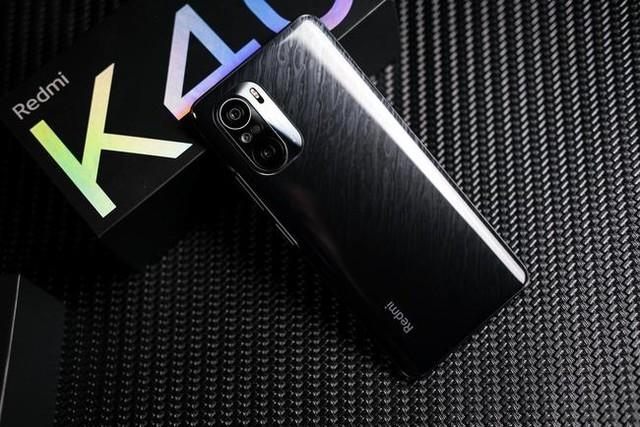 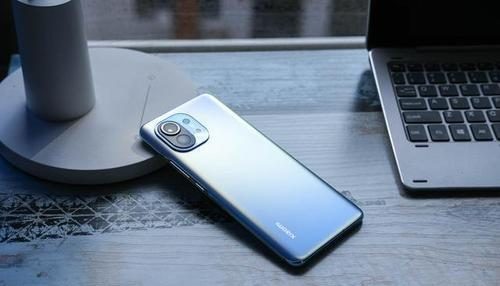