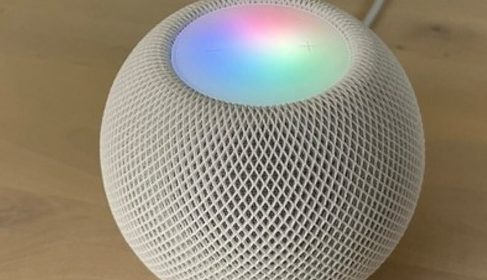 It is generally believed that the HomePod mini has a small design and excellent sound quality. Siri has improved, but it is still a bit worse than its opponents. It would be even better if Apple set the price a little lower, for example, at $50-75.

Let’s listen to what the media say:

From a design point of view, HomePod mini resembles a tennis ball. The weight is only 345 grams, which is not very heavy. It fits wherever it is. The speakers can blend perfectly with the background. If you are worried about bad sound quality, it is completely unnecessary. After all, it comes from Apple, and the standard is certainly not low. 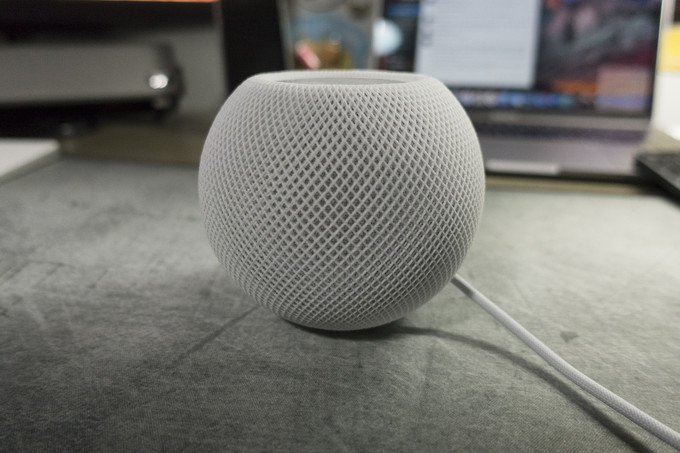 Controlling the HomePod mini is still very simple. If you want to wake Siri, you can press and hold the button. When you talk to Siri, it can understand most of the time, but not all the time, and other voice assistants are not perfect. Siri has made rapid progress and has caught up with Alexa and Google Assistant. To give you the answer and meet your requirements are two different things. Sometimes Siri is still confused.

The biggest advantage of HomePod mini is the sound quality. It may be the best sound quality among similar products. To be honest, Apple is a bit exaggerated when it comes to HomePod sound quality, but it is a bit underestimated for HomePod mini. The volume of mini is louder than expected, keep increasing the volume until the maximum, the output sound can always maintain balance. Although the mini is small, the bass is very good. In short, the sound quality of the mini is better than that of the Amazon Echo.

The lack of third-party services may be the most confusing, and the mini is not portable enough. If the mini can remove the power cord, it can be charged on the dock like the Sonos Move, then it can be taken to the park or garden. It’s just that the size of the Mini will expand and the price will rise.

The HomePod mini is priced at only $99 and has a height of 3.3 inches. Compared with the HomePod, the price is much lower and the size is much smaller. 3.3 inches shorter than a coffee cup, and similar in size to a softball. Despite its low price and small size, HomePod mini has better sound quality than other similar speakers. Adjust the volume to 40%, the sound can fill the entire living room, the sound quality is rich and balanced.

HomePod mini has four microphones, three of which have powerful signal processing capabilities, no matter where you say “Hey Siri” in the room, they can detect it. The fourth microphone is used to cancel the echo, so that even if the living room is louder speakers can hear Siri commands. When using it, I found that there is no need to yell when sending Siri commands.

I like to use the HomePod mini’s Siri to control music playback. Now this function is more reliable; I also like to ask Siri what is the schedule, let it tell me what news is available, understand the stock market, and check the weather. If you often leave your iPhone in the room and can’t find it, you can ask HomePod mini: “Where is my iPhone?” It will send a command to the iPhone and play an alarm sound so that it can be found.

The HomePod mini is really small, only 3.5 inches, smaller than the new Echo Dot and Google Nest Mini. Unfortunately, the HomePod mini is so small but not a portable speaker. Like HomePod, HomePod mini also has a cable, which is 5 feet in length, so you can’t put it where you want, there are some restrictions. 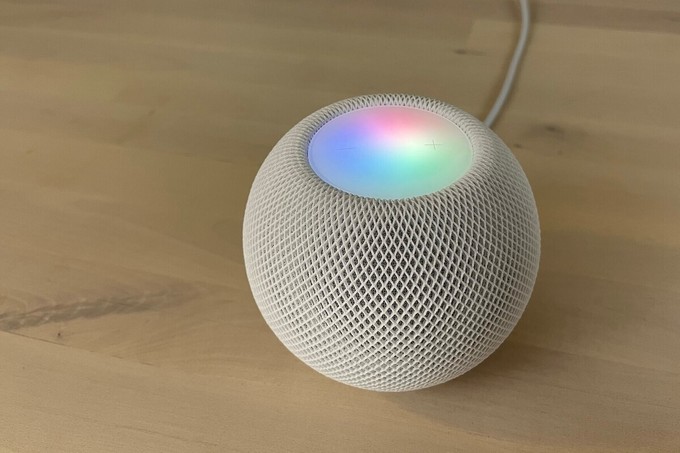 Why didn’t Apple design the HomePod mini as a portable speaker? It is very light. If the battery is implanted, the weight may indeed be doubled or tripled, but if you just want the speaker to have 5-6 hours of battery life, the battery may not increase the weight too much. If coupled with MagSafe, the HomePod mini can become the best Bluetooth speaker on the market.

Although HomePod mini claims to be able to output 360-degree sound, this function is not very practical unless you place the speakers in the middle of the room. Generally speaking, you can hear 180 degrees of sound normally, because there are usually walls behind the speakers.

HomePod does not have an equalizer, and HomePod mini does not, which is a pity.

After the launch of iOS 14, Siri has indeed become smarter, but it is still inferior to Alexa and Google Assistant. In essence, Siri on the mini is not much better than when HomePod was launched. There is no device to interact with Siri, which is the biggest problem. There are dozens of smart devices in my home, but only two August locks and Hue lamps can communicate with Siri. So you can’t let Siri adjust the temperature for you, you can’t talk to guests who press the Ring Doorbell, and you can’t control the lights plugged into the Kasa Smart Plug socket.

Finally, summarize the advantages and disadvantages. Excellent design, small size, and good sound quality. In addition to Apple Music, it is compatible with other music services. These are advantages; although the sound quality is good, it is still not as good as HomePod. It has a power cord and requires a 20W adapter. Siri is not perfect. These are disadvantages. In short, HomePod mini is not an “essential” product.

Because the HomePod mini is small, the sound quality is good for this size, better than the fourth-generation Echo Dot of similar size. Compared with other smart speakers, HomePod mini seems to pay more attention to bass.

You can indeed combine two HomePod minis into stereo, but the volume will not increase much, and the bass will not improve much. Echo and Nest can be connected to subwoofers and larger audio systems, but HomePod mini can’t. In short, it is exactly what it looks like when it comes out of the box, and upgrading is more difficult.

HomePod mini is priced at only $99, while HomePod costs $305. Compared with Amazon and Google, Apple is still two years behind in the smart speaker market, or even more. Compared with Echo and Nest Audio at the same price, the sound quality and functions of HomePod mini are still inferior. 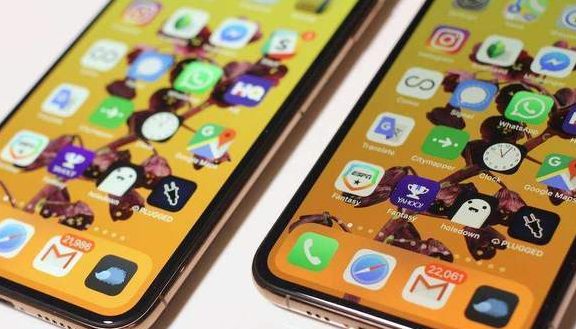 What does the iPhone battery health reading mean? 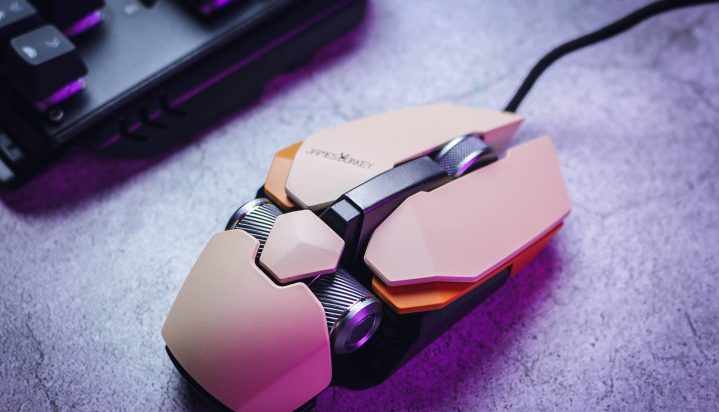 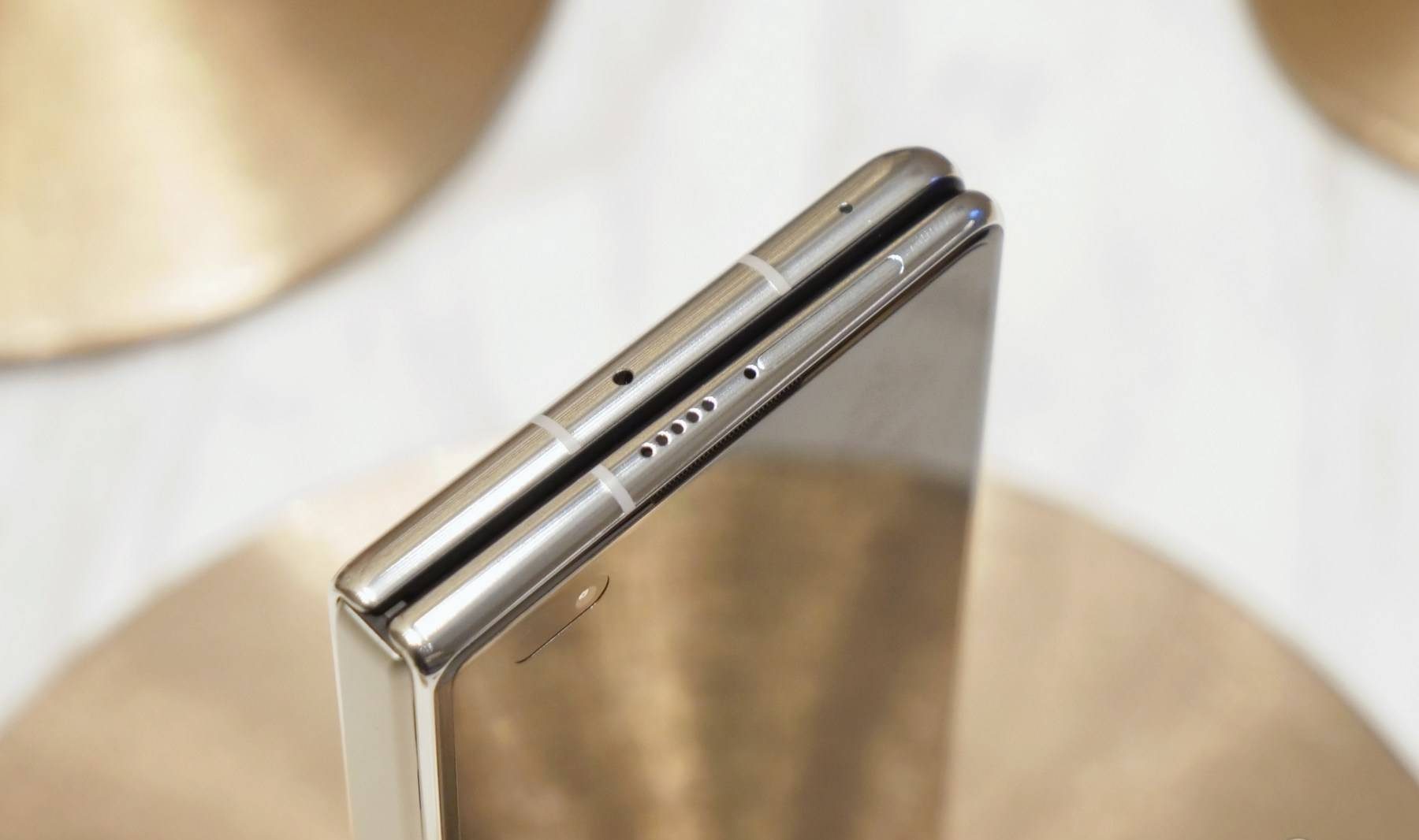 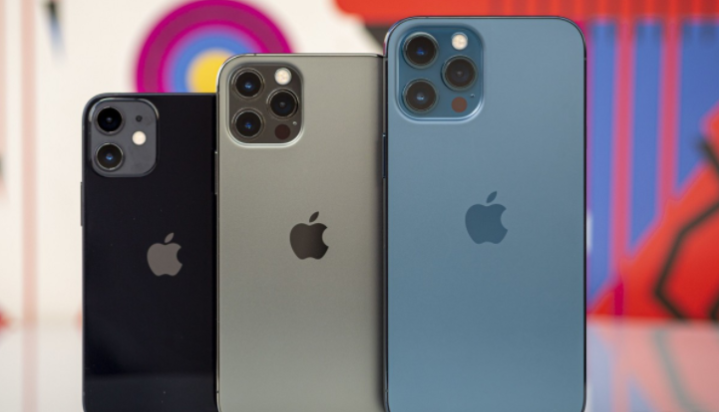