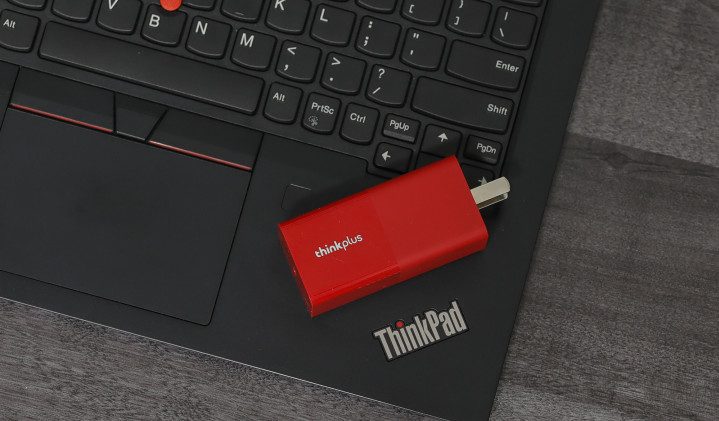 It is important to choose the right accessories for your laptop. As a loyal ThinkPad user, my most accessories come from Lenovo ThinkPlus. Today I’d like to share a power adapter from ThinkPlus. 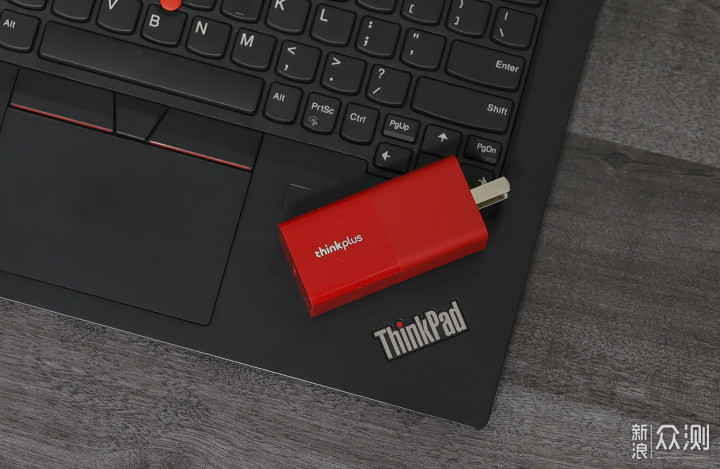 ThinkPad X13 original power adapter, as a laptop power adapter, 65W, it is easy to use and stable.Physical volume is not excessive.It’s just that everything is afraid of comparison. 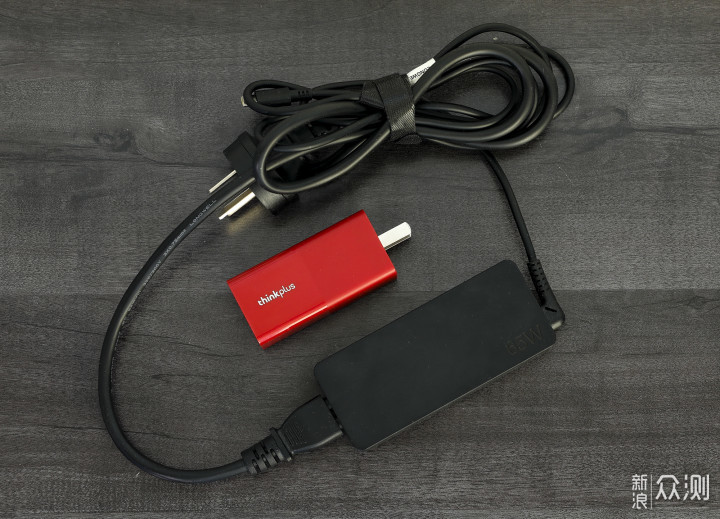 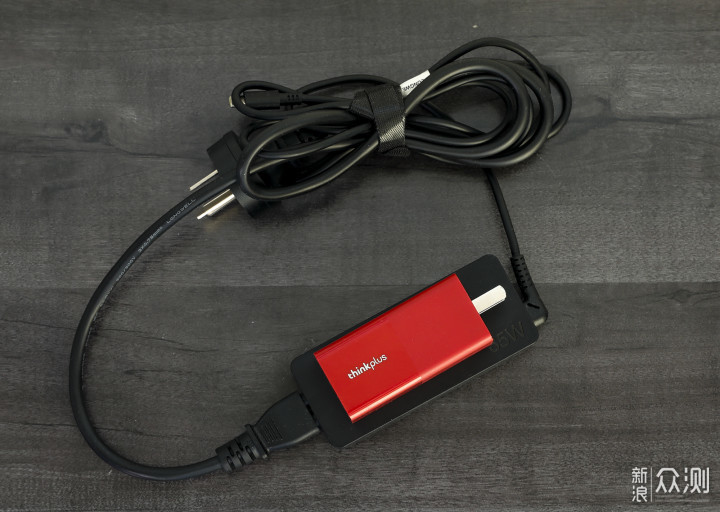 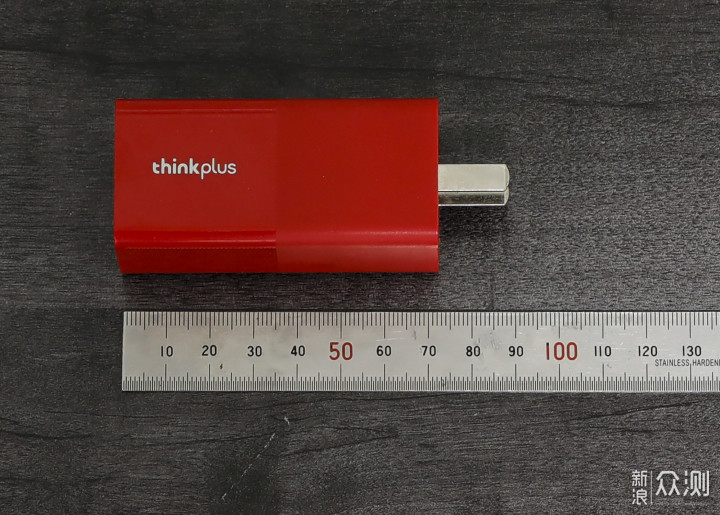 The ThinkPlus power adapter not only has a  smaller physically, it also has a designing feel. The red color is so attractive. The power plus a Type-C to C line, making the storage very convenient.In contrast, the original power adapter appears very “ugly”, independent adapter with two segment line design appears very messy. 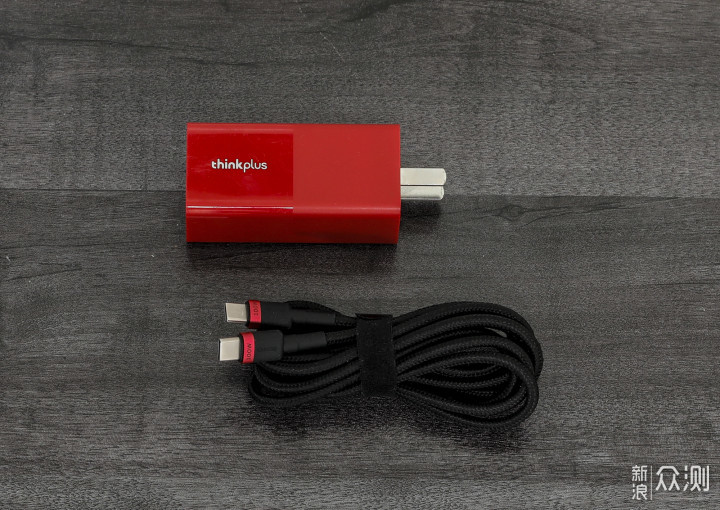 In order to make the power adapter of ThinkPlus more showy, I specially purchased a 100W Type-C charging (data) line with red and black color. In practice, the ThinkPlus power adapter has not compromised performance due to its level of appearance.It has the same configuration as the original power adapter. Original 65W power supply, maximum 20V/3.25A, measured charging power around 60W. 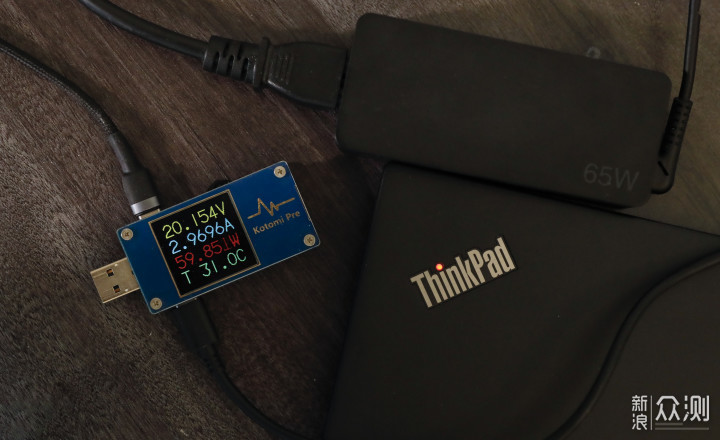 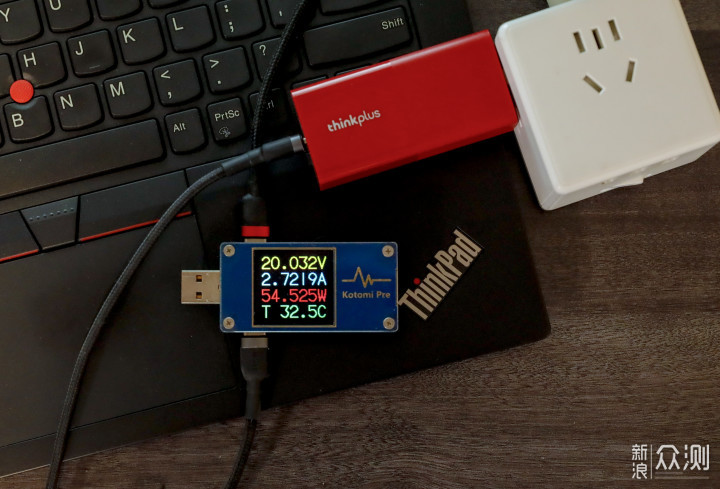 ​ThinkPlus power adapter also supports a maximum of 20V/3.25A, but is slightly less powerful than the original power. Under the same environment, the actual charging power is about 55W. 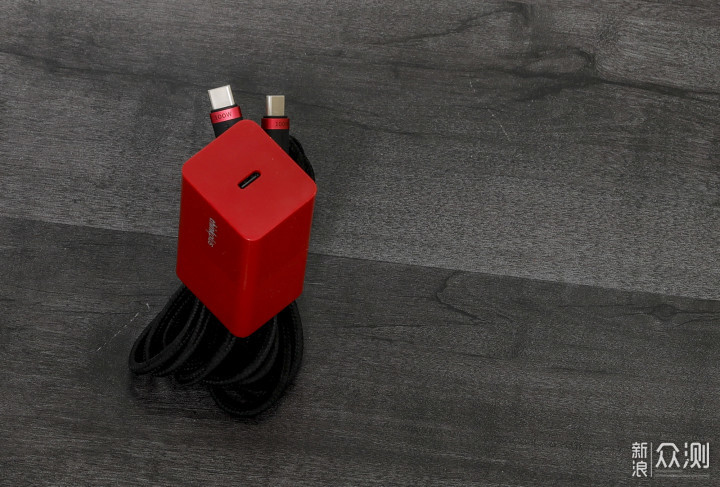 With the smaller size, it is really convenient to use, do you like it? 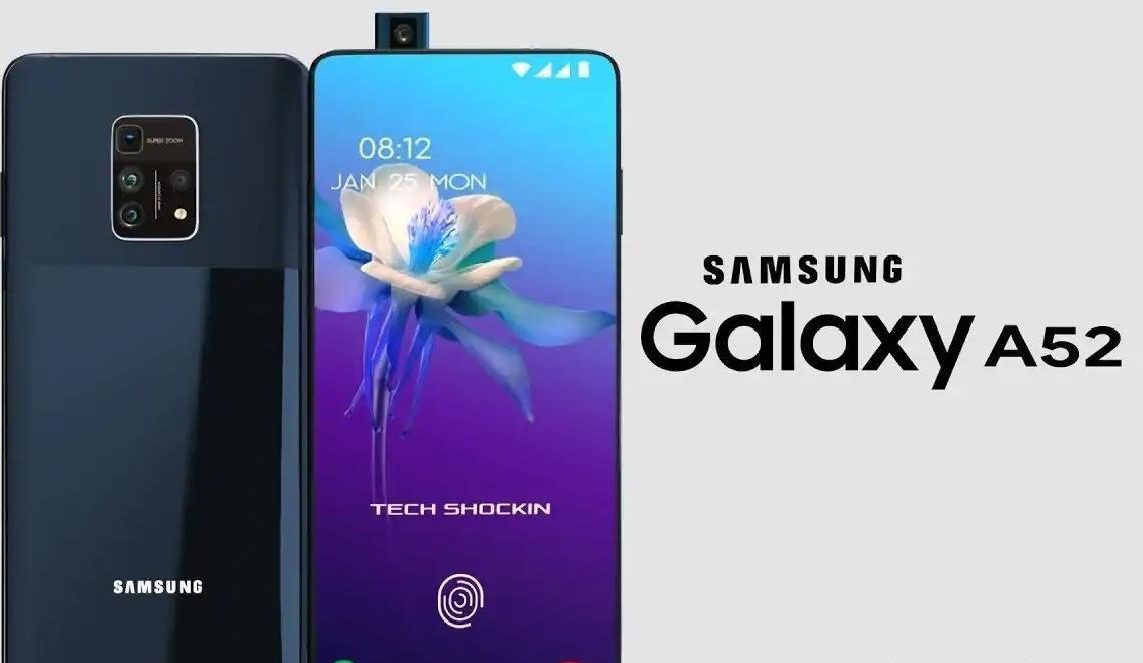 Samsung Galaxy A52 and A72 support pages are launched in India. The press conference will be held soon 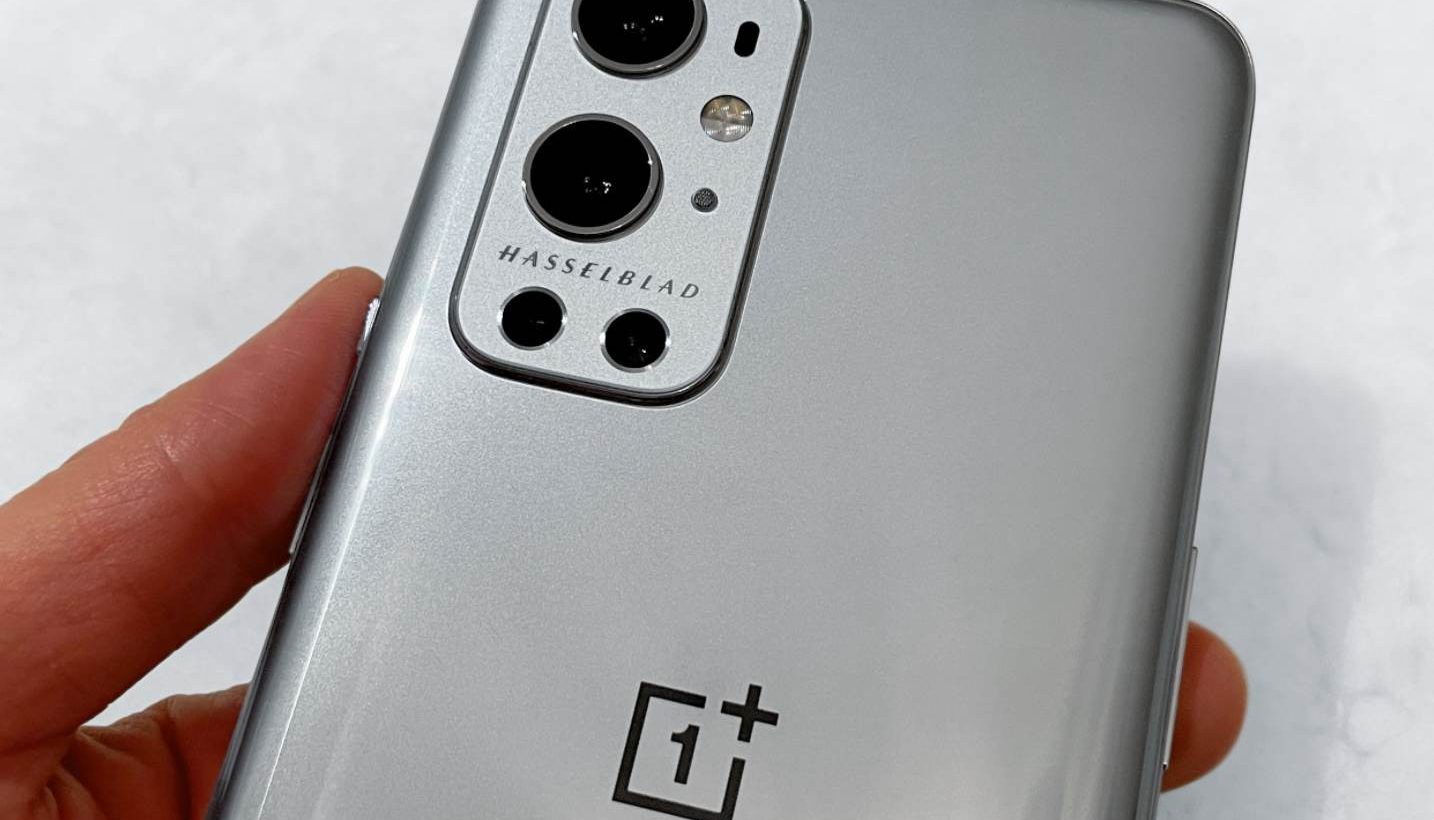 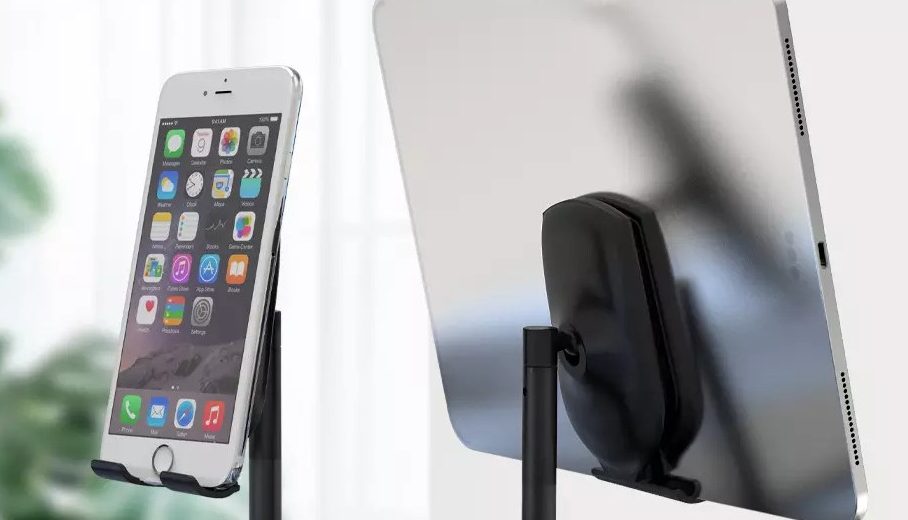 Recommendation of 10 mobile and computer support frames with high practicality! A must-have artifact at home! 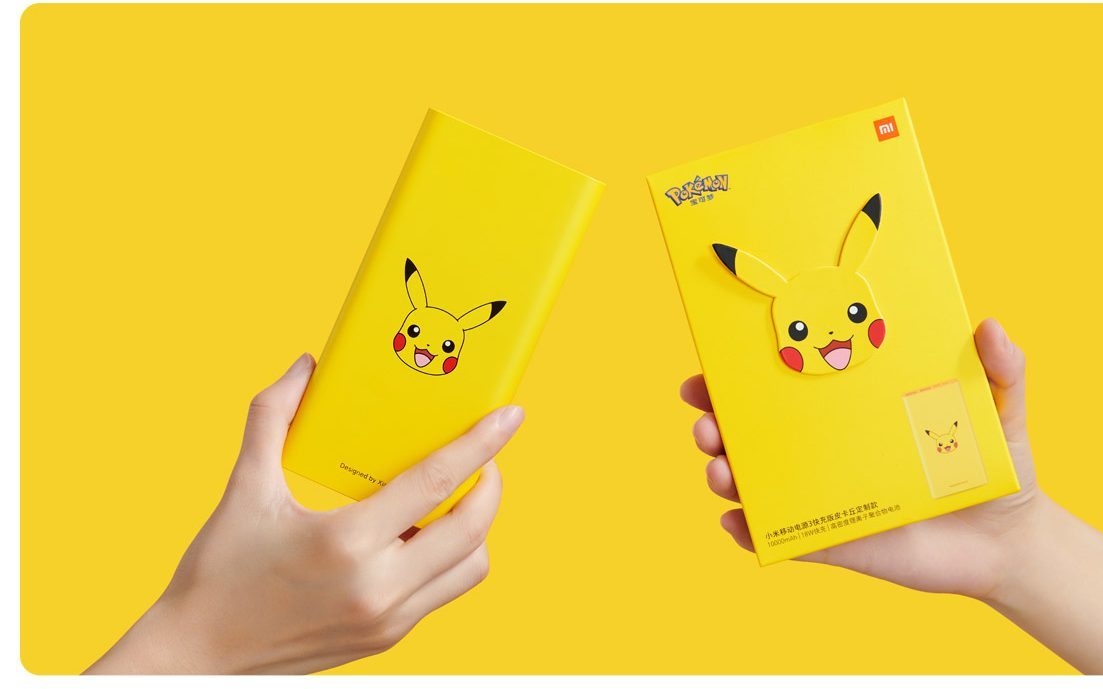 Xiaomi and Pokémon have launched the super cute Pikachu Powerbank!