The Magic Eraser tool allows Google Pixel 6 users to remove unwanted objects or people from their photos. If you own a Pixel 6 device and have been affected by the change after downloading the update, you need not worry. Google has confirmed that it’s working on a fix, as per a report by The Verge. The search giant has acknowledged the removal of the feature and is working on a fix for the same.

The Magic Eraser feature was one of Google’s main selling points when it launched the Pixel 6 phones. The Pixel 6 comes with a 6.4-inch FHD+ AMOLED screen with support for up to 90Hz dynamic refresh rate and Gorilla Glass Victus. The smartphone is powered by the Tensor chipset with 8GB RAM 128GB/ 256GB UFS 3.1 storage. The phone is also equipped with a 4,614mAh battery that supports wireless and 30W fast charging. The Pixel 6 packs a dual rear camera setup with a primary 50MP sensor and a 12MP ultrawide lens. The Pixel 6 Pro on the other hand, packs a 6.7-inch QHD+ AMOLED screen with support for up to 120Hz dynamic refresh rate. It is powered by the new Tensor chip with up 12GB RAM and 128GB/ 256GB /512GB UFS 3.1 storage. The phone also gets a larger 5,003mAh battery with wireless and 30W fast charging support. The Pixel 6 Pro packs a triple rear camera setup with a 50MP main camera sensor, a 12MP ultrawide lens, and a third 48MP telephoto lens. 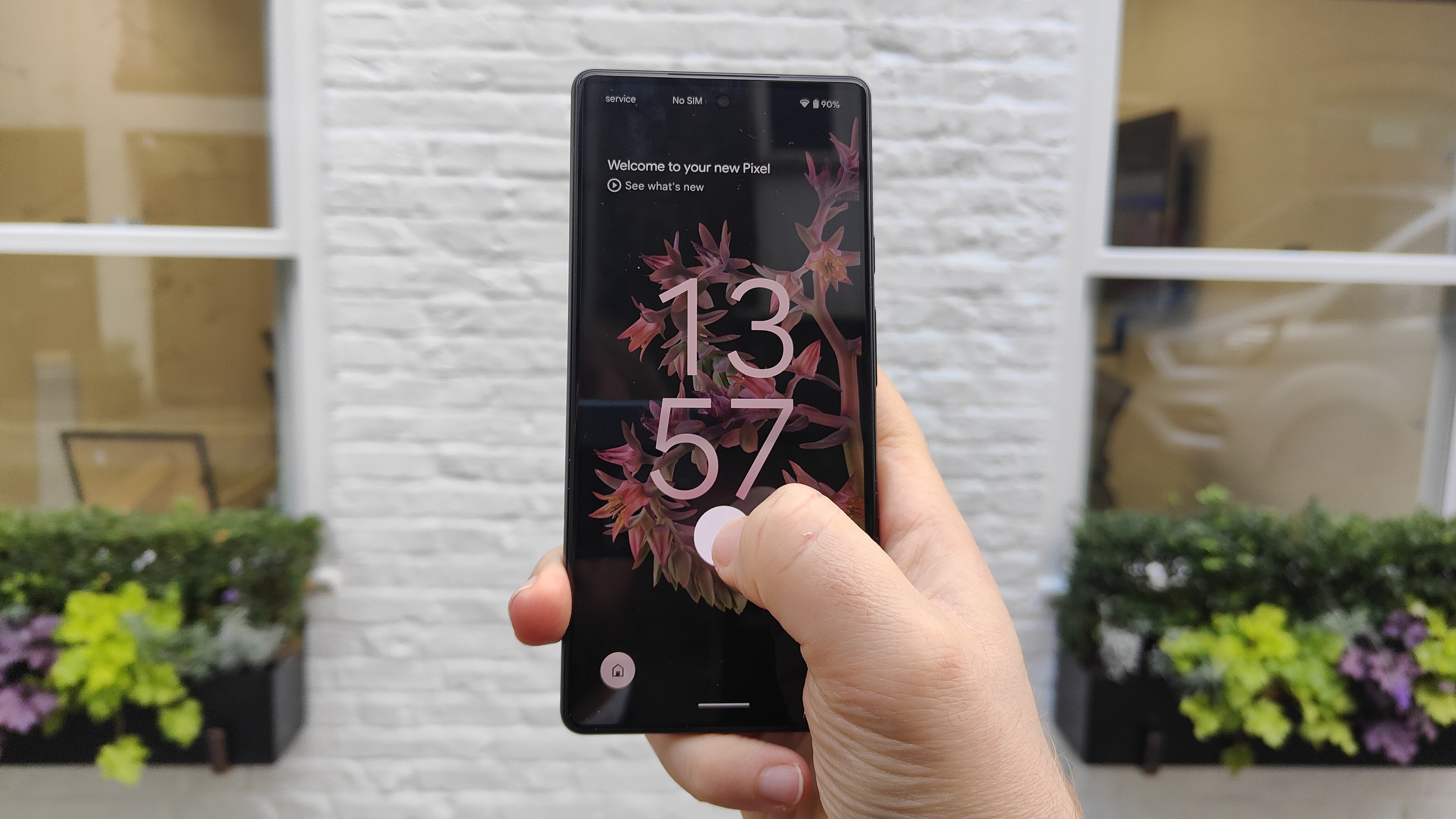 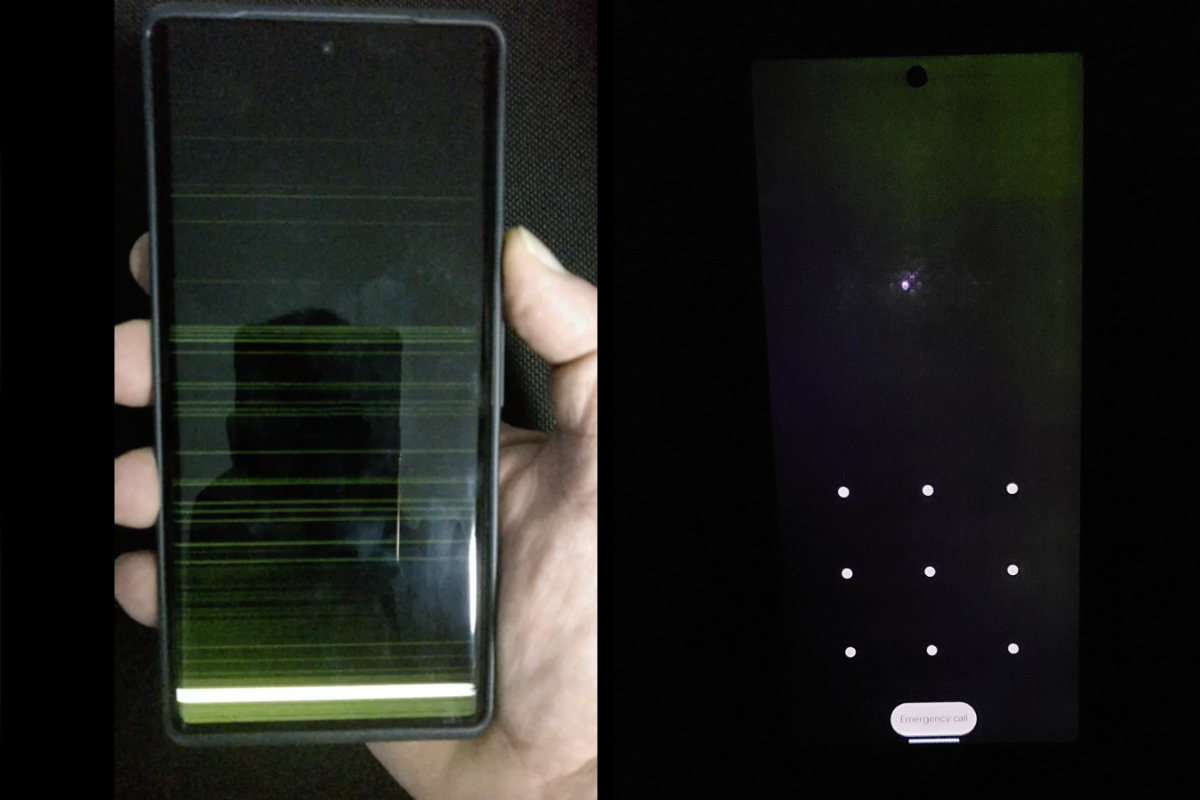 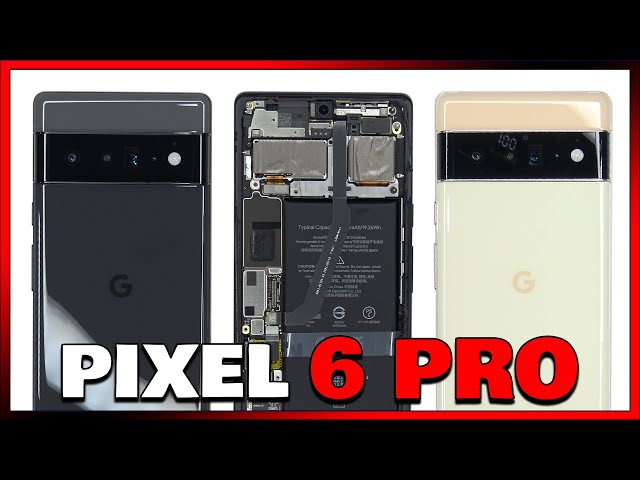