LOCHBY’s founder, Chris Elfering, has six years of experience in the U.S. Army and starting out with outdoor travel supplies

Strangely enough, Chris later fell in love with the pen while he was recording and writing. He found it a pleasure to write with a pen, and it brought him productivity and creativity.

And then, as every pen-lover has ever experienced, the more he loved the pen, the more pens he bought.

With his growing pen collection, Chris felt he needed to keep and carry them more securely. So he designed and made his own stationery collection bag, but when his friends saw it, they all said “I want it too!” 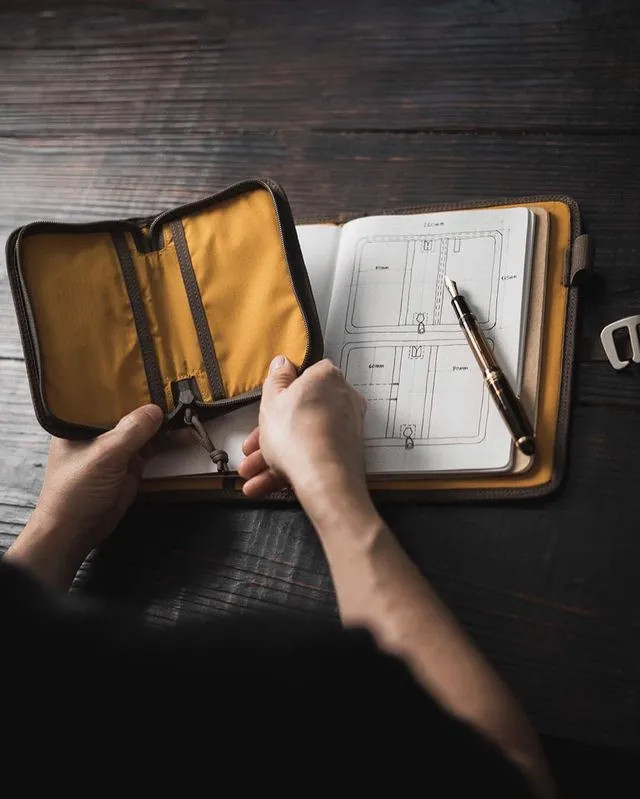 At the beginning, Field Journal and Tool Roll were the stationery packs that were sold. They were classic products, with black and brown options and powerful functions.

Let’s start with the Field Journal, which is like a pocket book cover, but much more practical than the traditional cover.

Take a look at the back before you open it. There is a Velcro – sealed storage area for more commonly used card objects.There is also a pen holder on the side for the pen.

Unbuttoning the fabric allows you to unwrap the bag, and this button is extremely cleverly designed.After opening, it can be buckled on the back, so it won’t be scattered randomly, which really adds to the detail.

Left side Inside has designed a lot of blank space for receiving.In addition to putting small objects, you can even put a Kindle in there.

The Tool Roll is just like the “scroll” case that we normally see. Open the aluminum clasp and unfold the case to reveal “cubicles” that can hold up to 11 pens.

In addition to the noticeable net pocket on the side, there are three separate storage areas for cards or notes behind the area that holds the pen.

The Quattro is smaller and is a complete pocket, with a more pen-pocket feel. 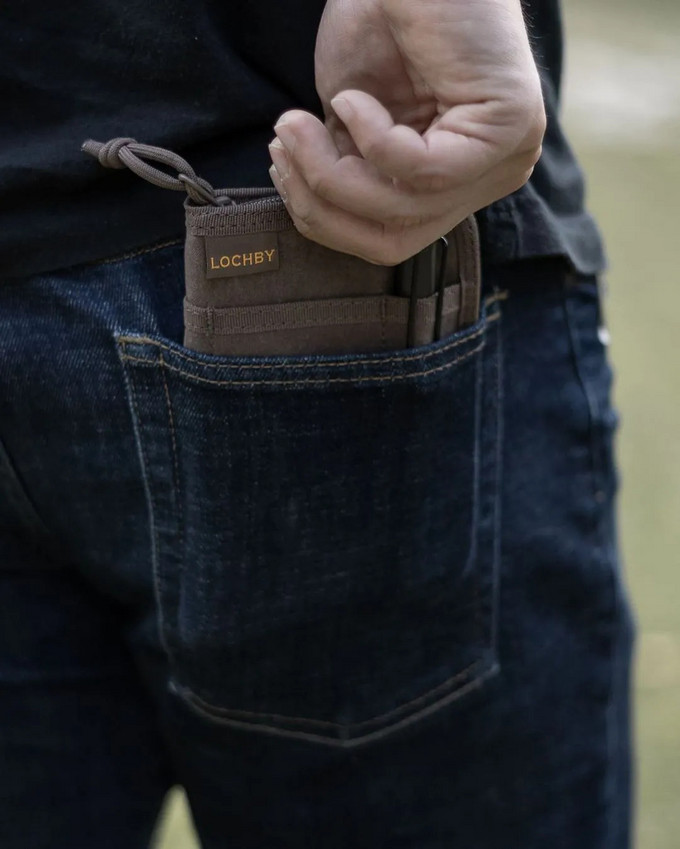 The canvas bag’s surface is still sewn with several places for easy taking.The opening mode changed from a buckle to a nylon zipper.

Four pen inserts are set inside, you can carry the four most commonly used pens to go out. It is the simplest storage design. Quattro is a more straightforward pen-serving pouch than the previous two that with functional areas.

LOCHBY was run by a man who had been in the military, so his style was pretty “utilitarian”.Most of them are made of durable canvas and being waxed to make them waterproof and wear resistant.

The fastener is made of aerospace grade aluminum, and the entire canvas bag is double-stitched and can be used for life.This is also the idea that Chris wants to express. He hopes that good stationery can accompany us forever.

Recommendations of Gel Pens for 2020

Japanese Students Voted for the TOP 7 Stationery, Is Your Choice in One of Them?