Officials said that some users disassembled a Mi MIX FOLD and used nearly a thousand internal components to reassemble it. It was opened in a corner of Shanghai Pudong, and when it was folded, it was a globe.

According to the video, the great god first disassembled the Mi MIX FOLD carefully. The fine parts were laid on the tabletop, which is enough to show how difficult the disassembly is.

After some complicated assembly by the great gods, the Xiaomi MIX FOLD “changed in seconds” became a “corner of Shanghai Pudong”, and it can even become a “globe” when folded, which is very cool. 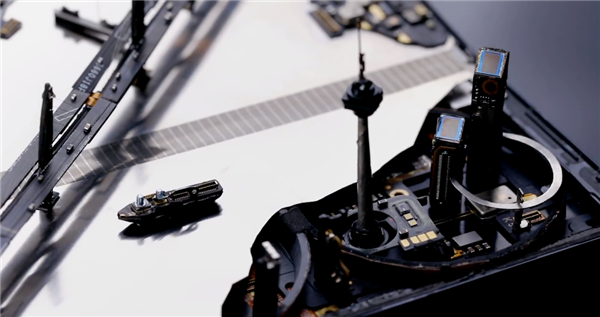 It is worth mentioning that in addition to dismantling Xiaomi MIX FLOD, “RAY’s Model World” took 30 days in August this year to redesign the appearance of Xiaomi CyberDog.

The newly evolved CyberDog has undergone a comprehensive change in appearance. In addition to the extremely cool mecha style, “RAY’s Model World” also adds a set of “machine guns” to its body, and its combat value instantly explodes.

It is understood that Xiaomi MIX FOLD will usher in the full push of a major version update at the end of the month, which will solve a large number of application adaptation, dual-screen connection problems, optimize the PC mode, and add MIUI+ multi-screen collaboration and other functions.

According to officials, the surging C1 chip took two years to invest 140 million in research and development costs to complete. It has high performance, low CPU and memory usage characteristics, and has improved 3A algorithm, low-light focusing capability and image quality. 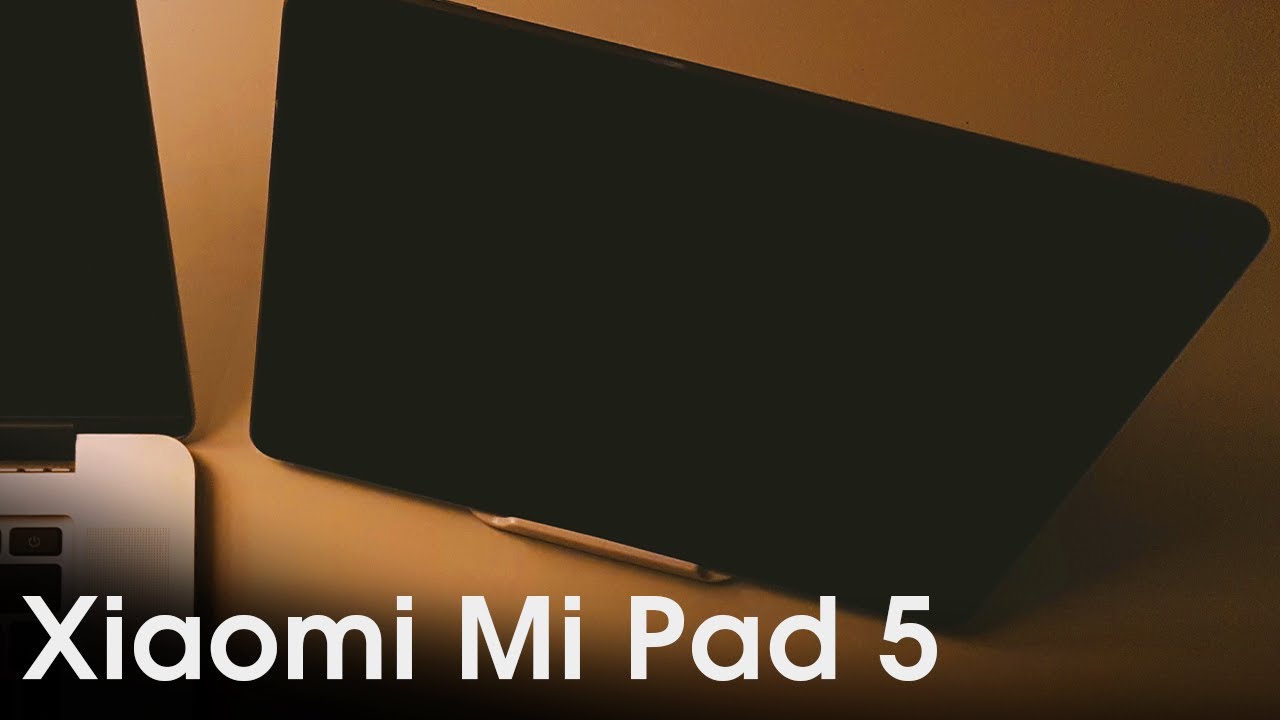 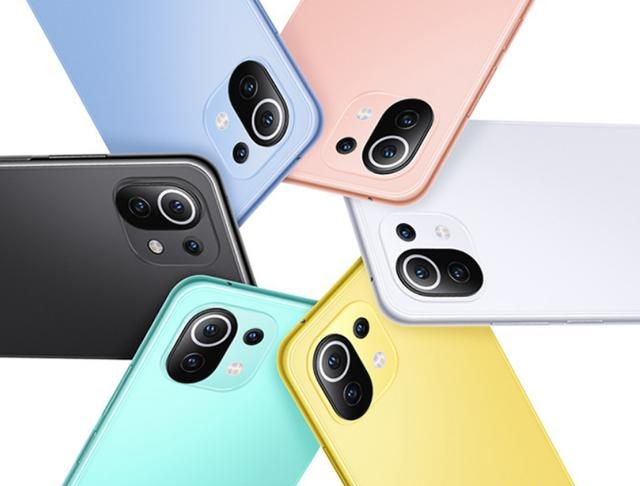 Which stylish color tone of Xiaomi Mi 11 Lite is your favorite? 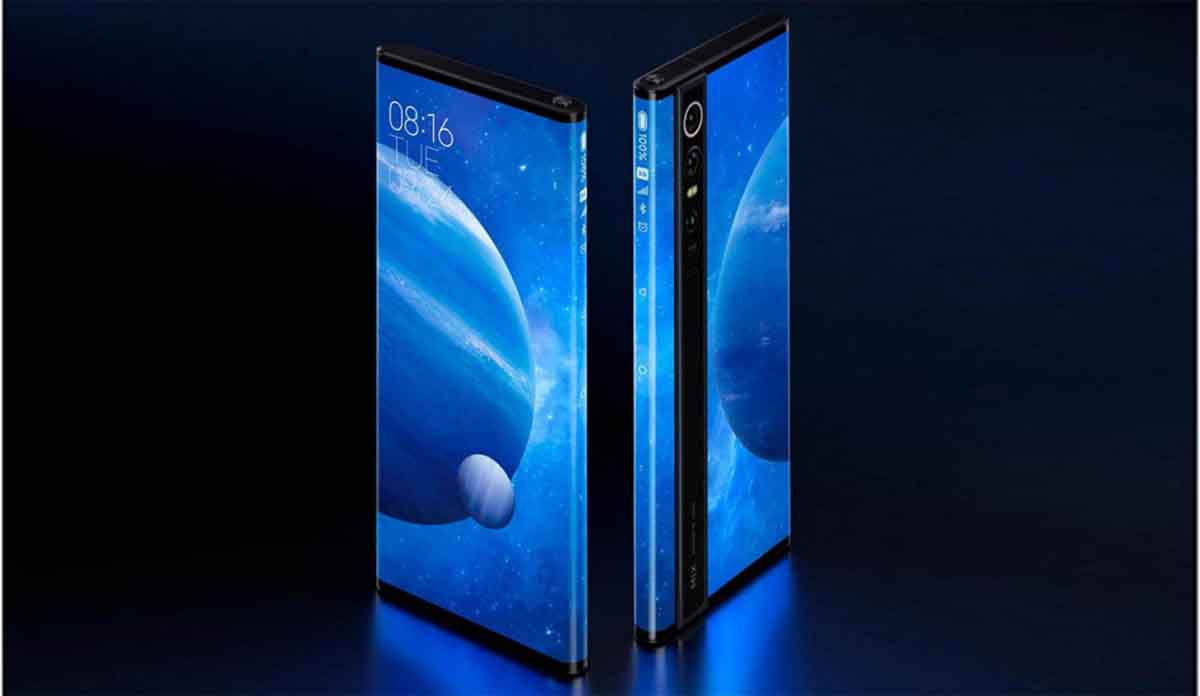 Will Xiaomi Mix4 Pro Max be a folding-screen phone?