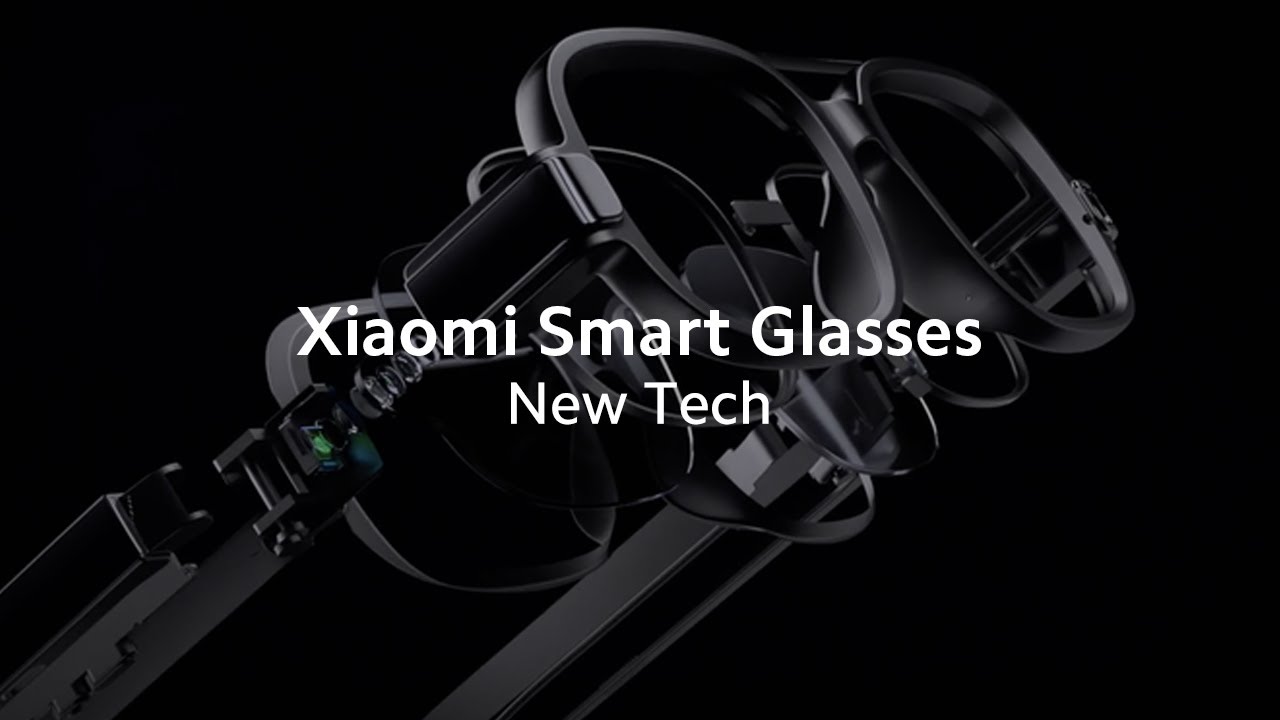 According to Xiaomi, they will hide a sesame-sized (2.4mm x 2.02mm) MicroLED display in the frame. Its peak brightness can reach 2 million nits, and then it is refracted by 180 degrees through the optical waveguide lens and transformed into a large picture.

Xiaomi smart glasses can also make the size close to ordinary glasses, and the weight is only 51g. 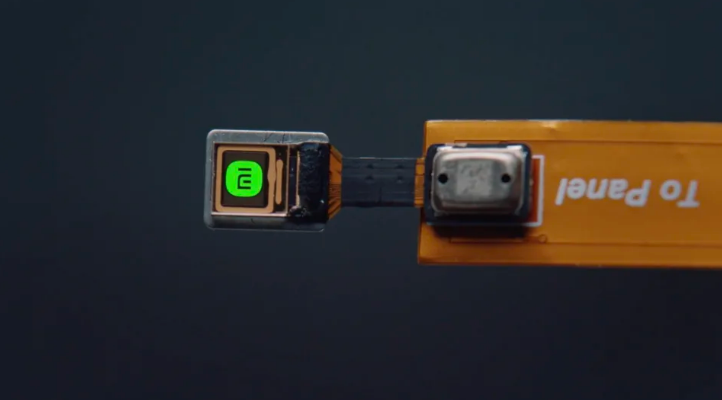 The Xiaomi Smart Glasses Discovery Edition will have a quad-core ARM processor, and is equipped with an independent system that can operate on a stand-alone basis.

Functionally, it can display notification messages, cycling navigation, prompts, and there will be a 5MP camera to take pictures and translate text.

Of course, Xiaomi also mentioned that when the camera is working, there will be a prompt LED on the glasses to let the outside world know. 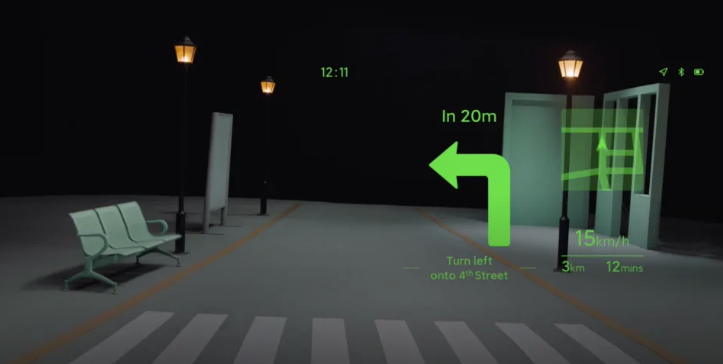 Since it is a concept product of the “Discovery Edition”, Xiaomi has not revealed when it will officially launch this Xiaomi Smart Glasses Discovery Edition. Friends who are interested should remember to pay close attention to our reports. 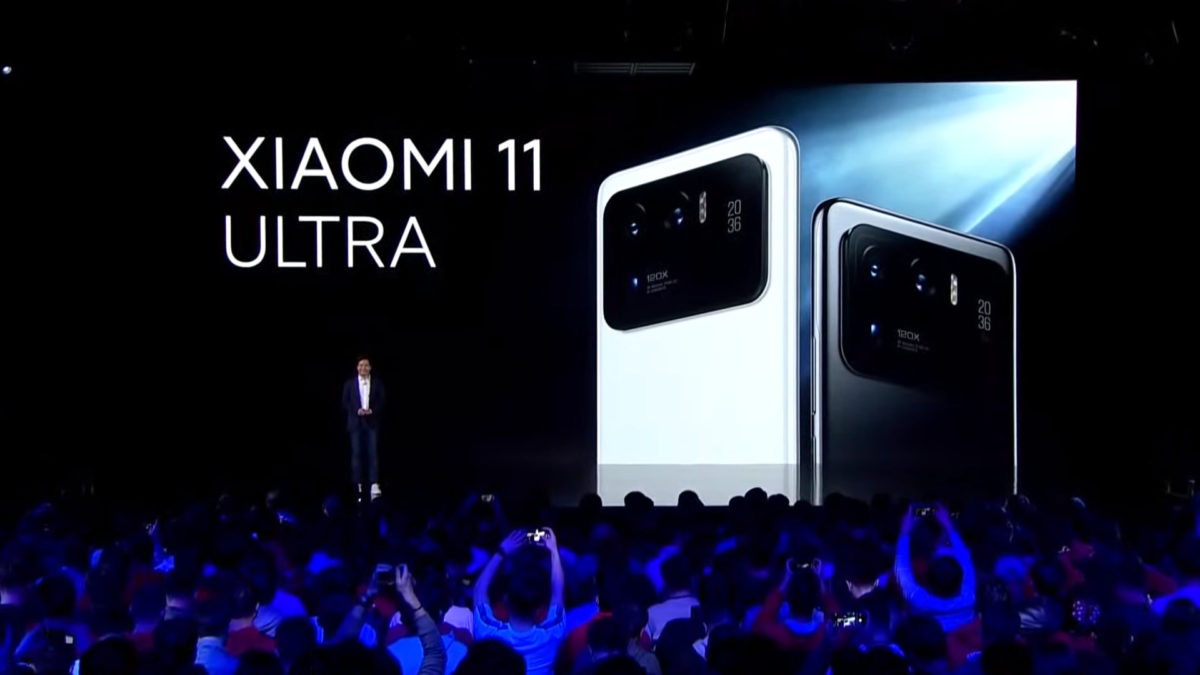 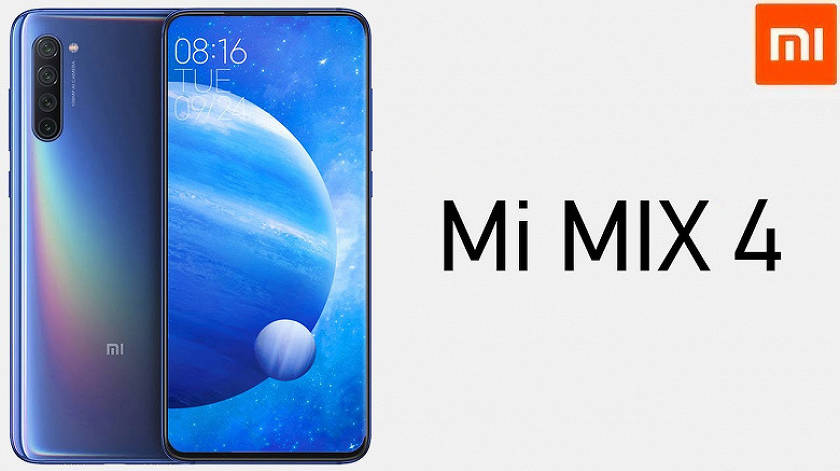