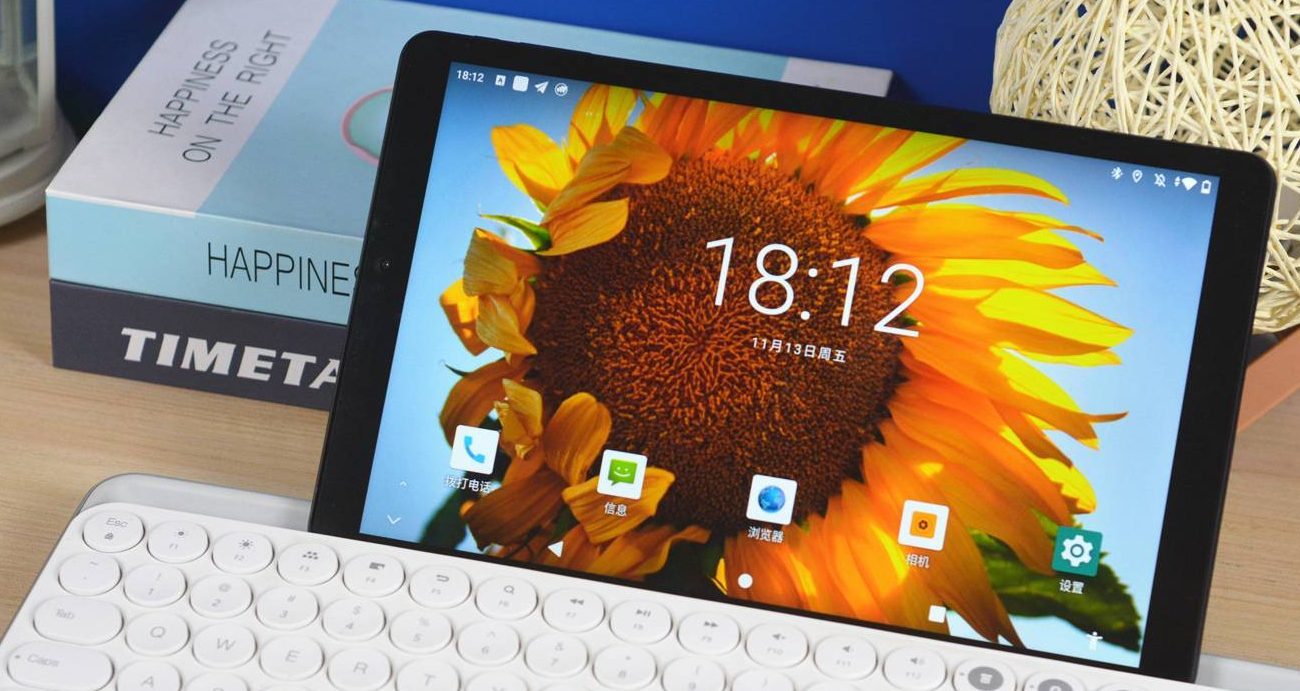 Perhaps due to the existence of Apple iPad and Huawei Tablet, Xiaomi Technology has not launched a smart tablet for many years, while other domestic traditional tablet manufacturers seem to be able to launch a few hundreds-yuan smart tablet if they want to survive. Some people may ask, can these domestic smart tablets really work?Is there going to be a delay?So, today I’ve brought you a review of the iPlay 30 smart tablet to see what that experience actually looks like. 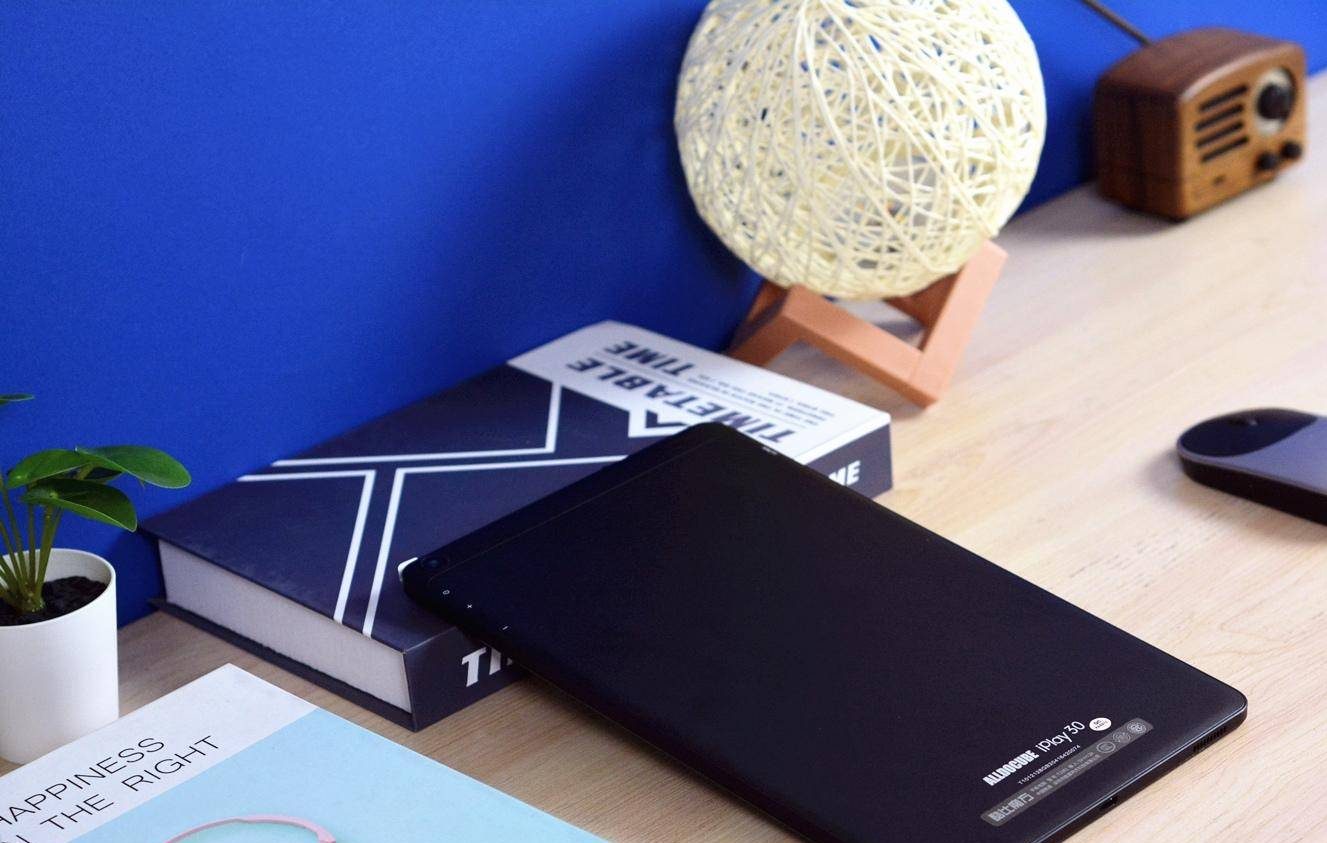 In fact, iPlay 20 hasn’t been out for a long time, iPlay 30 is here. I think that there are still more aspects of overall upgrades, and the better thing is that the screen film is already attached when it leaves the factory. Of course, If you don’t like this soft film, you can also tear it off and stick a tempered film yourself.

In terms of screen, iPlay 30 is equipped with a 10.5-inch fully-fitted screen, which is a bit bigger than the previous generation, and the resolution is still 1920*1200. In fact, I found out after using a lot of domestic AMOLED screen tablets. I think the LCD looks comfortable. In addition, there is a big upgrade on the Cube iPlay 30 screen, which is the addition of a pressure-sensitive function. If used with a stylus, you can draw, take notes, and even read e-books for annotations, practicality has become broader.

Maybe it’s because people like vertical shooting, so iPlay 30 designed the camera position above the vertical screen. This camera uses 5 million pixels (the previous generation was 2 million), although it can’t be compared with mainstream smartphones. But processing video chat should be enough. 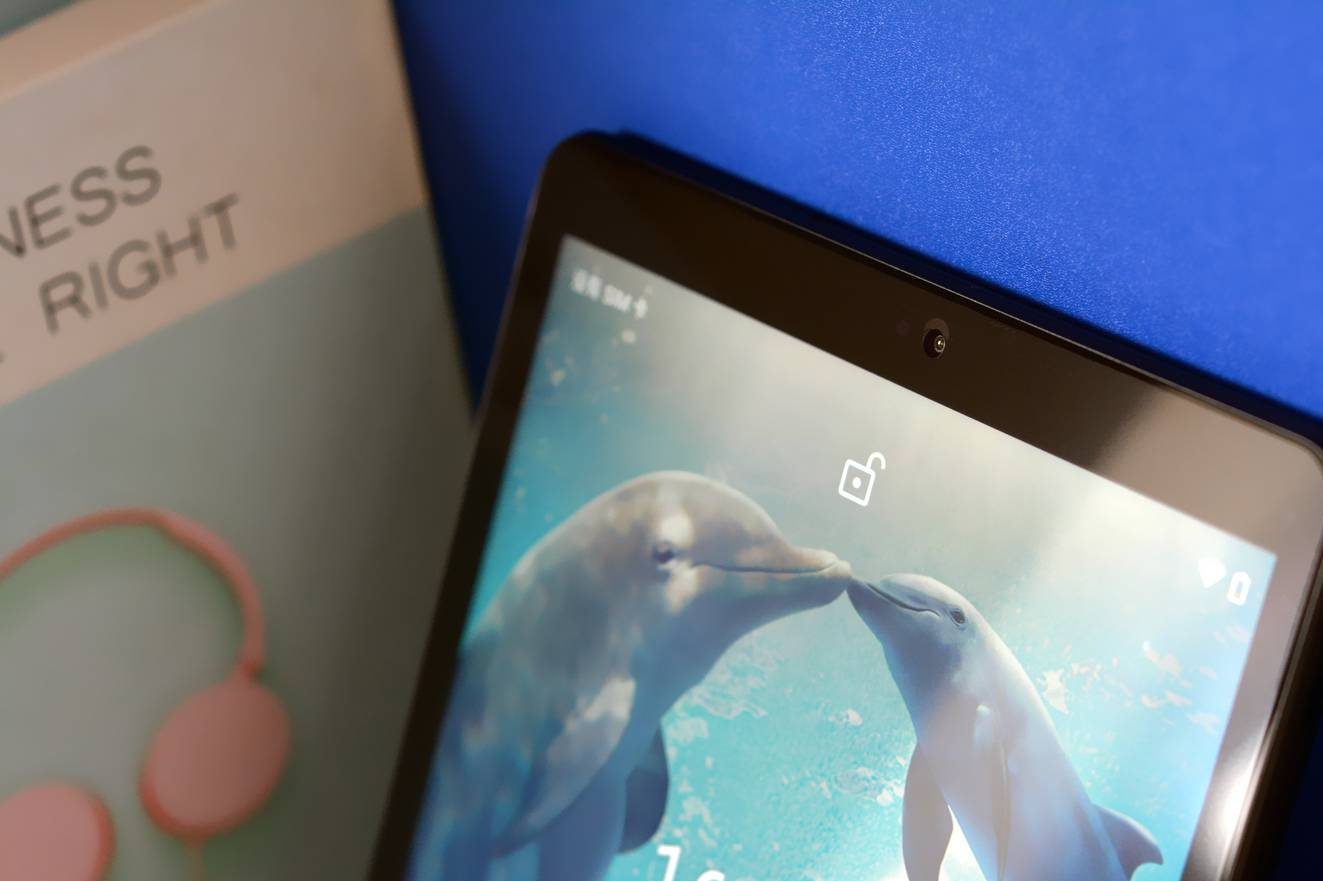 In terms of system UI, I feel it is almost native. There are only five commonly used apps on the desktop and Android version is Android10, which makes the whole system look much cleaner than the mobile system.On the other hand, some people might think that the bezel is a little wide, but personally I don’t think it’s a big deal, because if the bezel is too narrow, it’s easy to accidentally touch the screen.

A large area of the back cover is made of metal material, which is more conducive to heat dissipation. In addition, a small section of the top is made of plastic material. In fact, this design is the same as many of our smart phones.

The rear camera has also been upgraded to 8 megapixels from 5 megapixels. Personally, I think this is an optional upgrade. I don’t think many people are going around taking photos with a 10.5-inch tablet, do I?In addition, a power button and a volume button are integrated on the side of the camera.

There are two external speaker holes at the bottom of the tablet, both of which can sound like the iPad Air3. In addition, a Type-C charging interface is designed in the middle of the tablet. I usually use a Mi 10, and the charging wire can be shared, which is more convenient.

The top of the device retains a 3.5mm headphone jack, and the iPlay 30 can also function as an FM radio if headphones are plugged in.

In the fuselage side can also see a SIM/TF card slot, it besides support double card double stay whole netcom, also supports single SIM card + TF card memory expansion function, iPlay 30 built-in 128 gb of memory capacity, if not able to extend, after a larger screen to have a phone, what do you think this is a smart tablet or a smartphone?

The iPlay 30 is equipped with a MTK 60 processor, which is also equipped with 4G memory and 128GB memory. Compared to the configuration of the iPlay 20’s Unisplex eight-core processor +4G+ 64GB, the performance is still significantly improved. It is still enough to watch videos, chat or browse the web.In terms of battery, it has also been upgraded from 6,000mAh to 7,000mAh, which should give it a longer battery life.

A lot of people use tablets for video, right?The iPlay 30 has a nonflashy LCD screen, so I found it to be better than an AMOLED phone for watching movies, and it’s also worth noting that even if you don’t install third-party software, it can play TV channels directly, which is nice for older people. 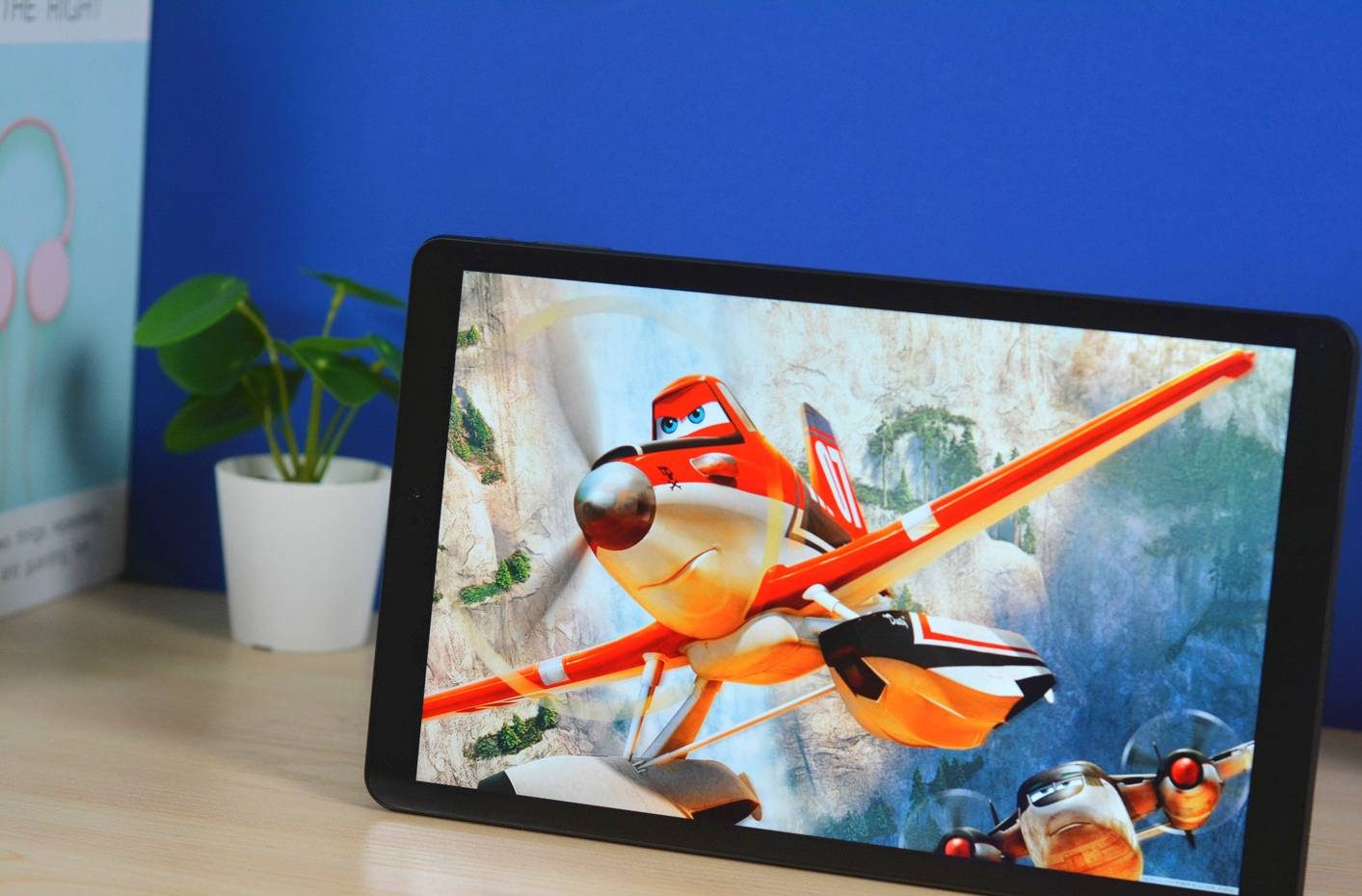 Is this a good tablet for gaming?I personally think that if you just play small games, you can handle it, but if it’s a big game, it’s a lot of work, so I don’t recommend it, it’s better for everyday use like watching videos, browsing the web, etc. 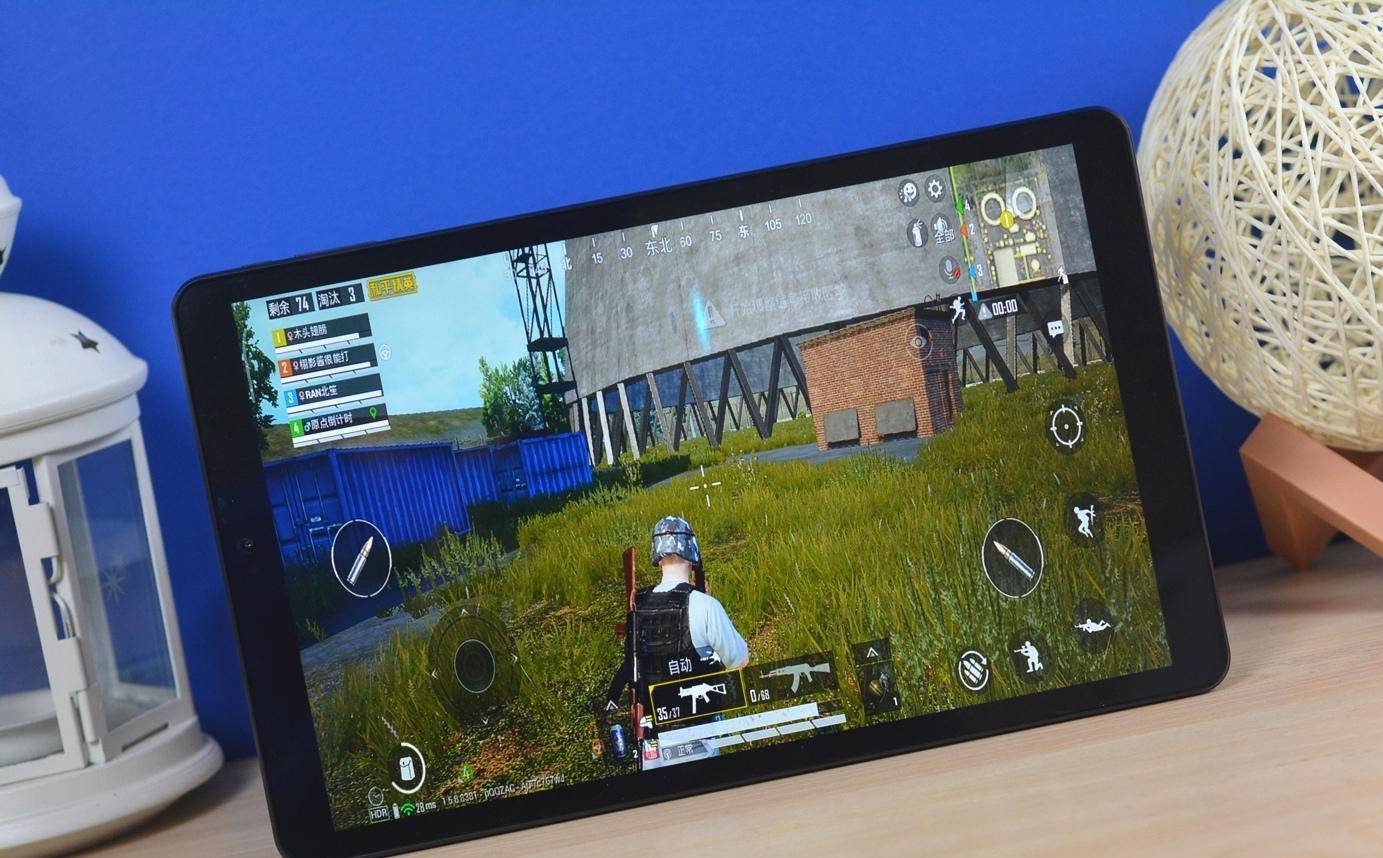 Not to waste the big screen, the iPlay 30 also supports map navigation, including a tablet stand in the car, which I found to be better than the small phone. 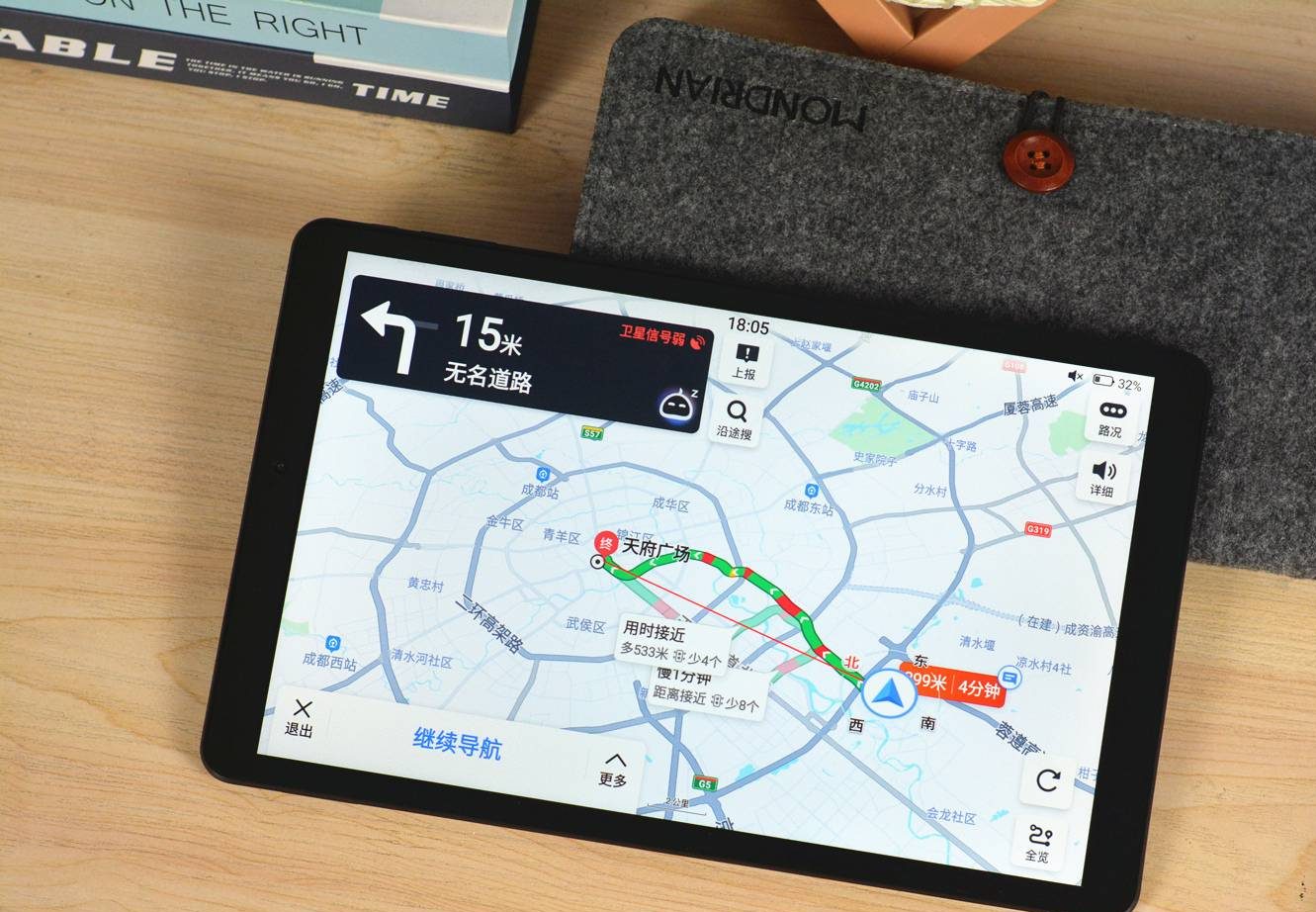 Although I don’t know if you will use the iPlay 30 to dial the telephone, but I think compared with the traditional smartphone, its font bigger advantage, may be more suitable for the elderly or people use of poor vision, of course, to be sure, iPlay 30 didn’t pick up the phone, call is directly through playing trumpet playing out, so I think with headphones to call will be better. 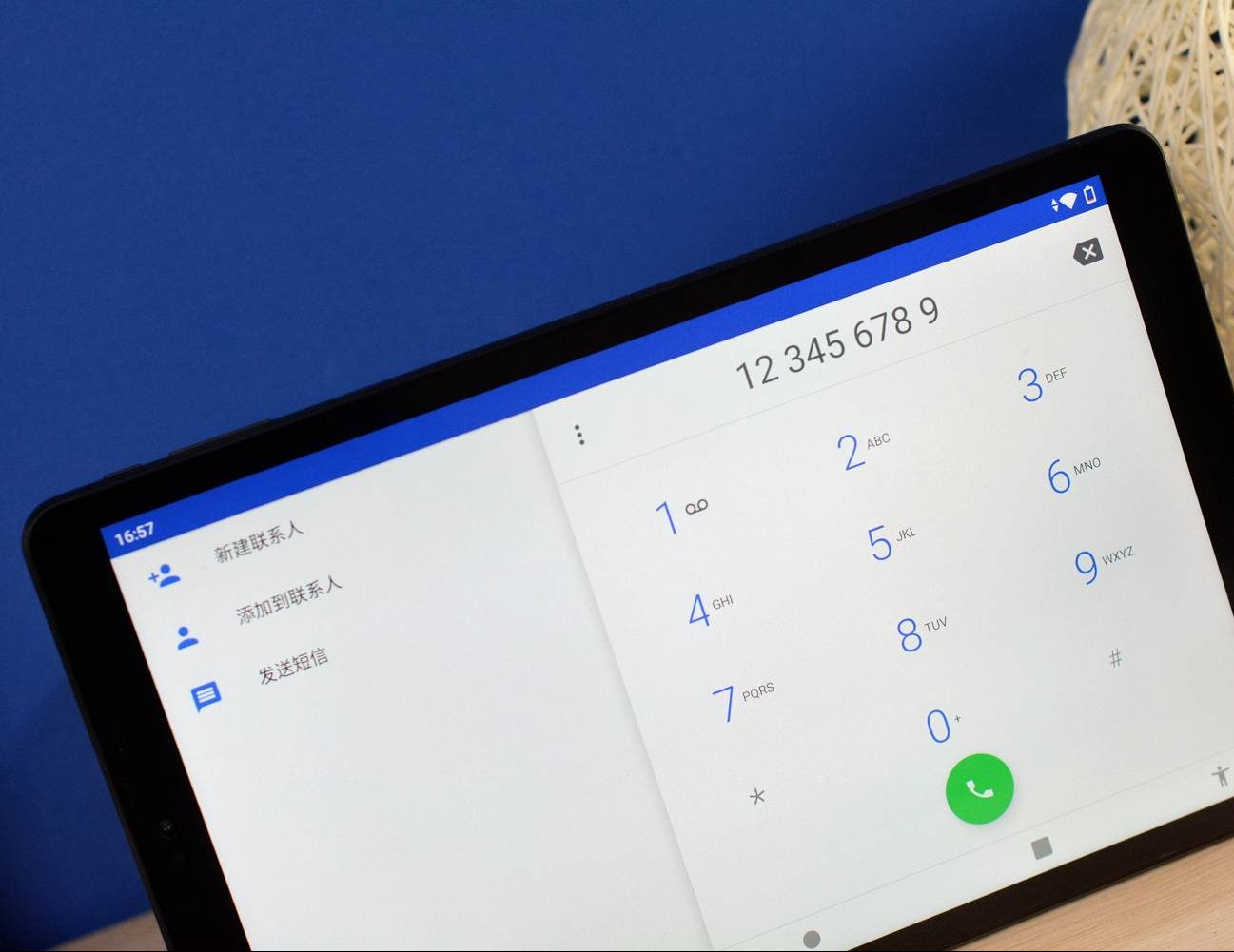 Many people say ipad is productivity, I think iPlay 30 also can be called productivity, it can be connected via bluetooth keyboard and mouse, then you can use the computer to carry on some simple office, and, like the WPS, this software also supports multi-platform, if you didn’t finish the work on desktop computers, works can also be done on the iPlay 30, isn’t this a productivity? 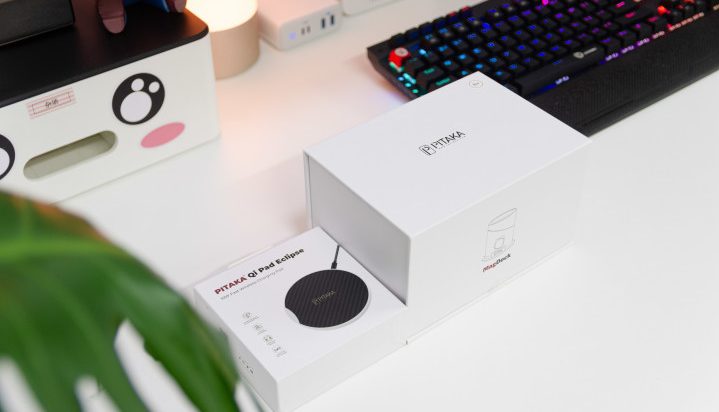 Samsung Galaxy S21 FE will be released in August: with Snapdragon 870 and low price