Not only that, the new Black Shark uses a side fingerprint solution, and the processor is Snapdragon 870.

It is not difficult to see from the specifications that this new Black Shark is positioned as the flagship.

It is worth noting that Black Shark also has an annual flagship Black Shark 4, which will be equipped with Qualcomm Snapdragon 888 flagship processor.

More importantly, the Black Shark 4 has a battery capacity of 4500mAh and supports 120W flash charging. It can be fully charged in less than 15 minutes. It is the flagship phone with the fastest charging speed in the industry.

The phone will be officially released after the Spring Festival. 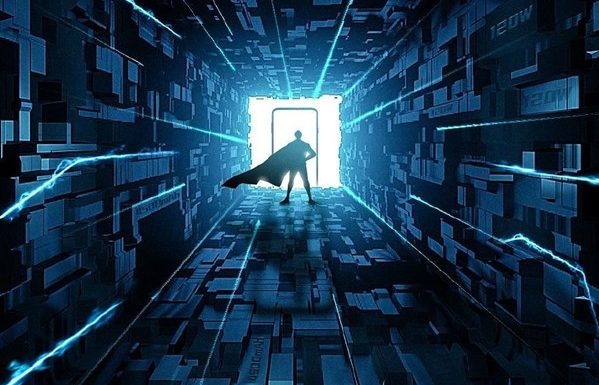 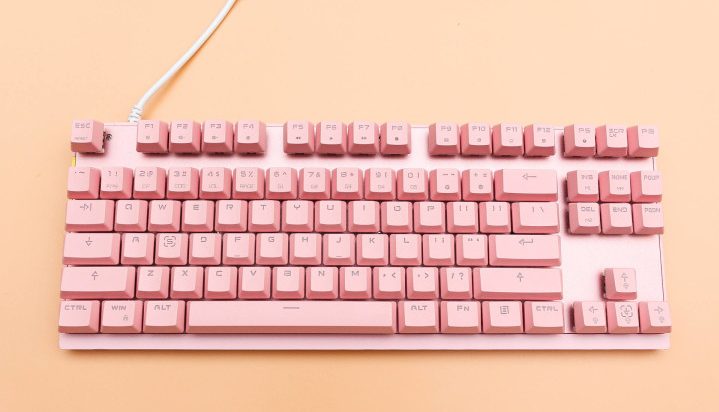 Will its pink touch your heart? Motospeed CK82 mechanical keyboard

Xiaomi and OPPO folding screen phones will debut this year