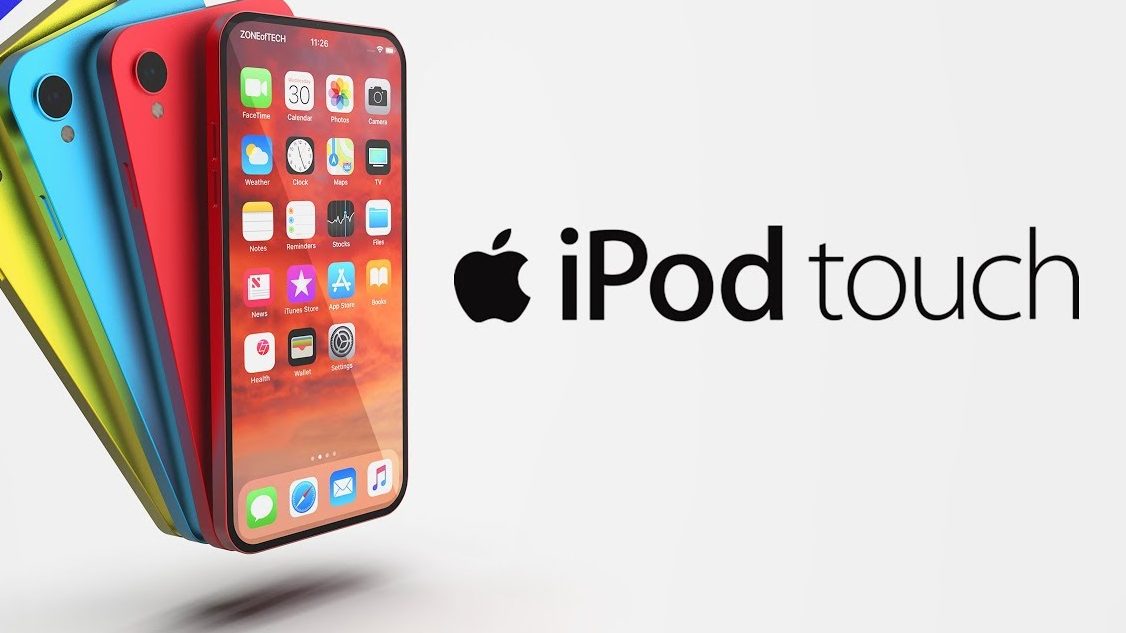 Steve Moser said that Apple’s new iPod Touch will be launched this fall to commemorate the 20th anniversary of the iPod family.

The new iPod Touch adopts a design language similar to that of the new iPad Pro and iPhone 12.

In addition, the device uses a one-piece metal structure with flat sides and a slightly protruding single camera on the back, while the front camera is located in the middle of the top of the screen.

It is worth mentioning that there is no Touch ID button or Face ID hardware found in the rendering. Apple may adopt the same solution as the iPad Air, with a built-in side fingerprint sensor. 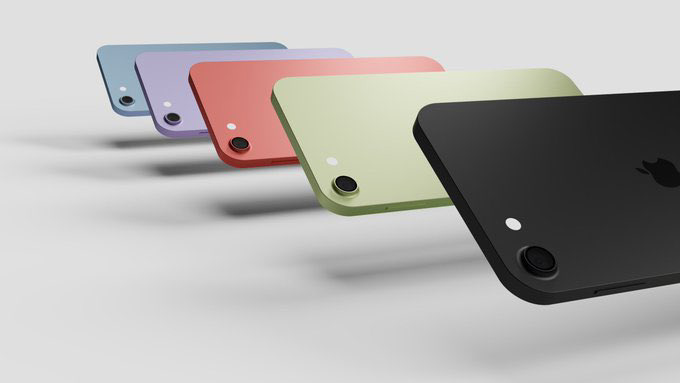 Apple iPod Touch is a mobile Internet device without SIM card function released by Apple in 2007, which is part of the iPod series.

80% of iOS applications and services can be enjoyed at a low enough price, and the performance is quite sufficient.

Are you looking forward to the iPad mini 6? 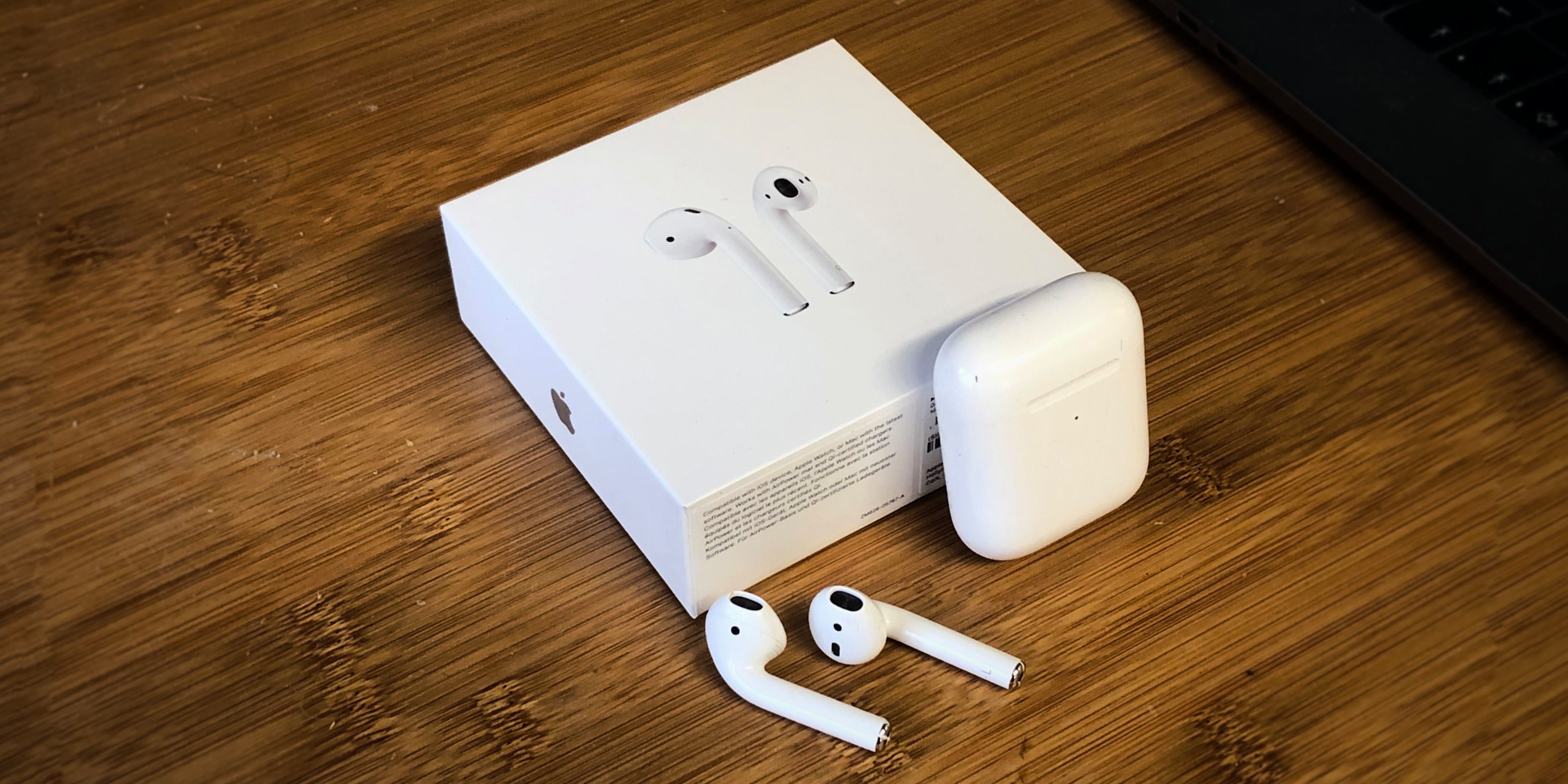