OnePlus has several mid-range phones launched this summer, and OnePlus Nord CE 5G is one of them, which will be released on June 10.

Another model of the Nord series has also been confirmed to be available soon. This phone is the OnePlus Nord N200 5G for the North American market. Now some configurations and renderings of the phone have been announced.

In an interview, the CEO of OnePlus revealed the details of the new Nord mobile phone. He said that the OnePlus Nord N200 5G will be its “most affordable 5G device ever.”

Regarding the design of the mobile phone, the OnePlus Nord N200 5G display has curved corners, and the lower frame is obviously wider than the side and forehead.

There are three cameras behind the OnePlus Nord N200 5G.

As for the sensor, there is no fingerprint sensor on the back of the phone, OnePlus put it on the side.

The rendering shows that the phone is blue-gray, and of course there should be other color versions.

Indian YouTuber and whistleblower Mukul Sharma revealed in a tweet today that OnePlus Nord N200 5G may be launched on June 15.

The configuration of OnePlus 9 is fully exposed: with Snapdragon 888, dual main camera 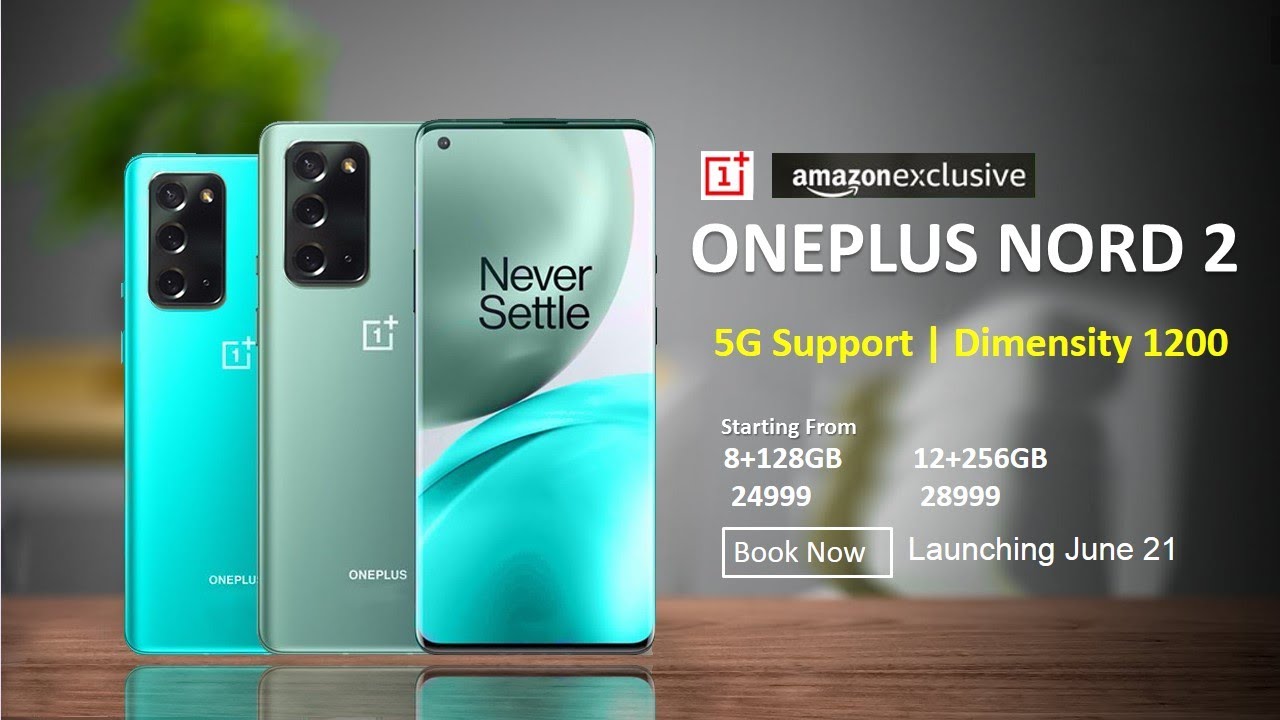 Leak: Something we know so far about OnePlus Nord 2 specs

OnePlus 9R that focuses on games is coming!