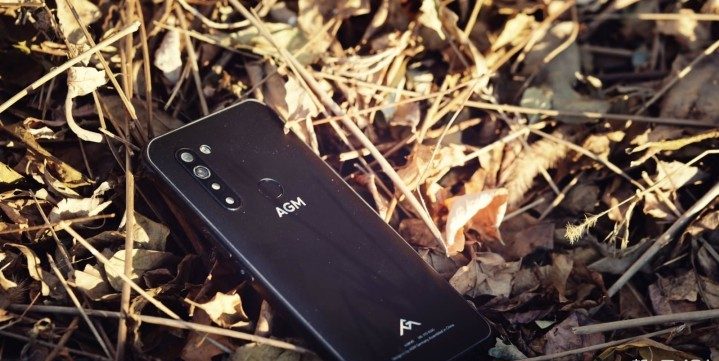 AGM has also been interacting with a number of action movies to show its prowess, such as Mission Impossible 6 and Wolf Warrior 2.

On December 11, AGM officially launched its first 5G outdoor flagship mobilephone- the AGM X5, with an initial price of ¥3,699（around $556）.

The AGM X5 with 5G can be used in industry as well. For some industrial fields, such as ports, mines and other closed industrial sites with large area, AGM X5 5G can be used for remote control operation of equipment.Gas pipelines, power transmission lines, rivers and other open scenarios can also be remotely inspected and monitored through AGM X5 5G. The AGM X5 is more adaptable to harsh outdoor environments than any other mobile phones.

Since it is an outdoor mobile phone, it must include three defenses as anti-falling, waterproof, and dustproof.

For fall-proof, the AGM X5 has an internal armor shell and armor type protective knot.The case is also cushioned with a soft anti-collision Bayer glue similar to UAG, but it looks less clunky because of the ultra-narrow frame structure.At the same time, the corners of the screen will be raised like airbags to protect the most vulnerable landing part. In addition, the frame is also 0.5~1mm higher than the screen, avoiding the tragedy of direct landing of the screen.

As for dust prevention, although the 3.5mm headphone jack is retained, a dust stopper is used to cover the headphone port and type-C port inside, which is silt proof and waterproof.

Of course, this time the AGM X5’s update focuses on the addition of a new protection standard – IP69K, which is not available on AGM phones before.

The IP69K is the hot steam scour test.Using water pressure up to 80℃ and 100 bar to flush the cell phone from 30 ° angles to 90 ° angles, it lasts for 30 seconds of each angle and  a total of 120 seconds, to prevent the water from entering.

After I put the phone into the boiling water, I started counting.

I felt the time went extremely slow. After all, the boiling water of 100 degrees has exceeded the design value of 80 degrees of this machine. If it was damaged, it would be a huge loss.

Check it out, it’s all right!All functions are in order!It’s just a little hot when it came out.The IP69K protection standard is awesome! Something about the new Android 12 Developer Preview 2 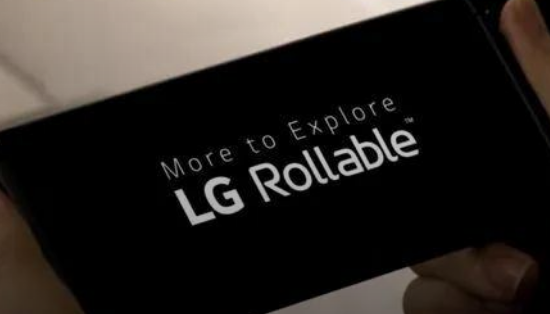 For selfies, the LG Rollable scroll screen will also have a rear secondary screen 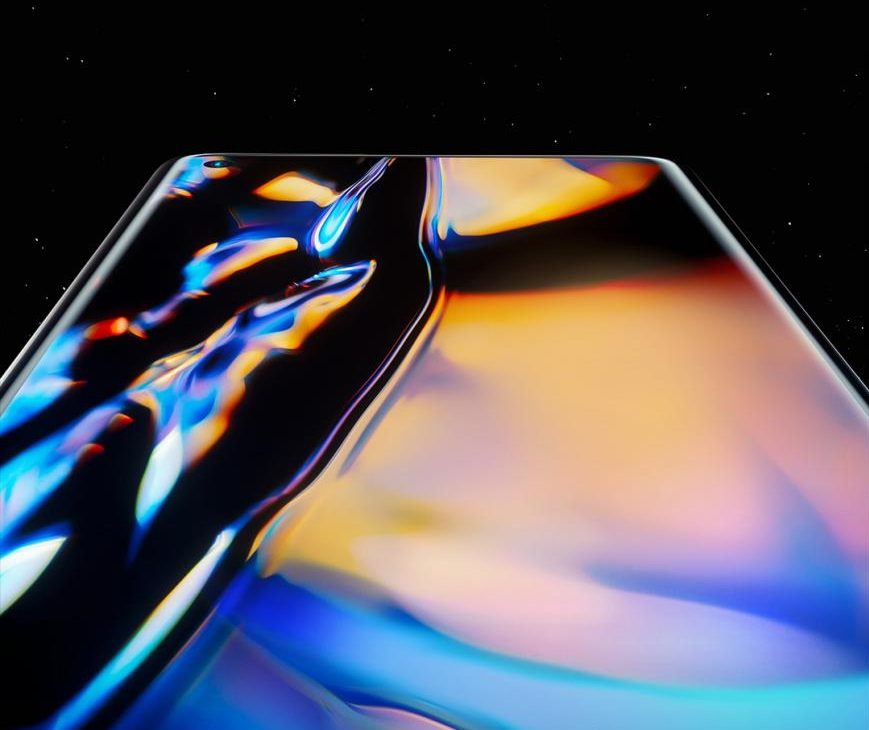 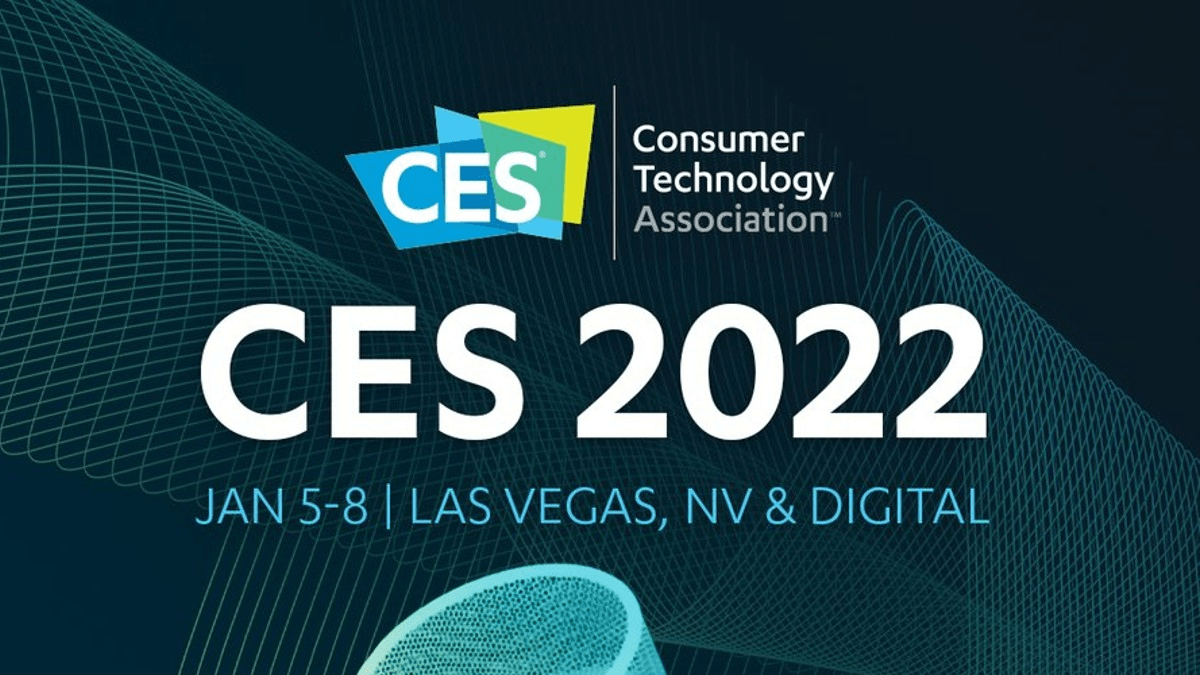