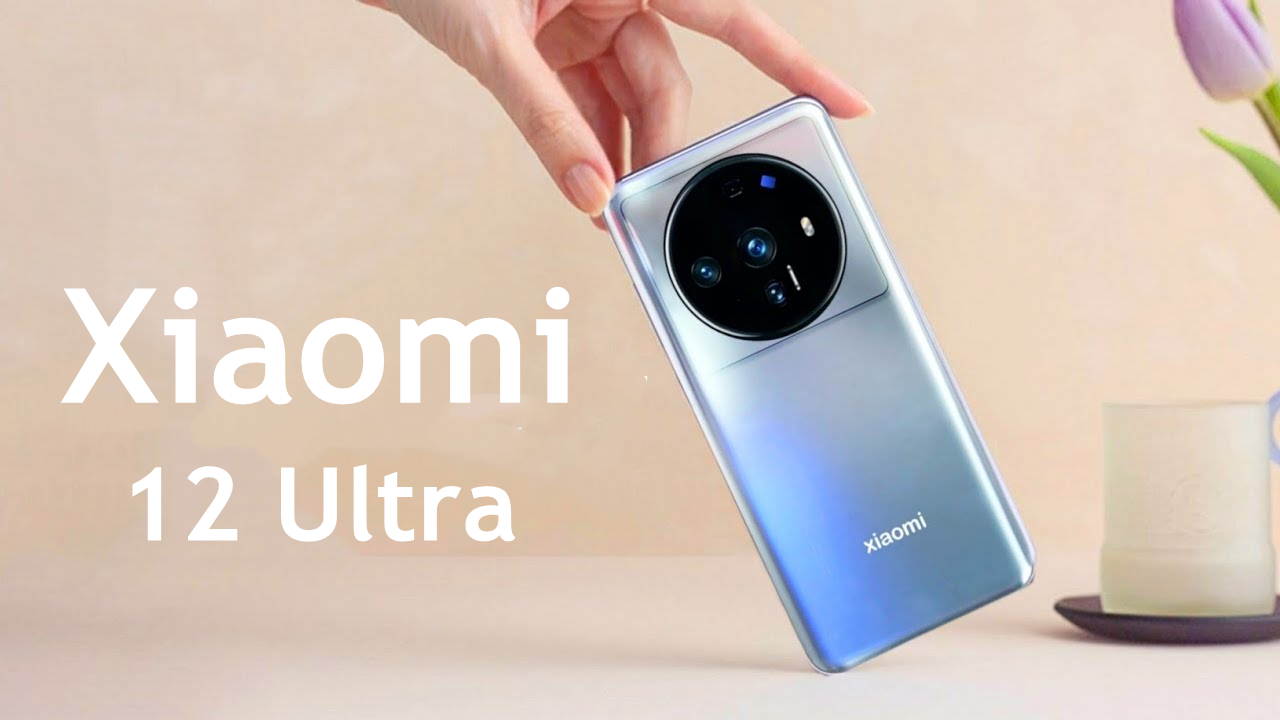 Recently, more information about the Xiaomi 12 Ultra has appeared again.
It is reported that the latest news comes from the blogger on weibo. The news shows the running score information of Xiaomi’s new phone with model number Xiaomi 2203121C, and confirms that the currently published sets of running scores are still based on the SM8450 chip. That is, the Snapdragon 8 chip based on Samsung technology.

When replying to whether the new phone was specifically named Xiaomi 12 Ultra or MIX 5, the blogger said, “The name is not important, anyway, the l1 is the next flagship phone.” This also makes the specific affiliation of this new machine still uncertain.
Judging from the existing news, this new phone may be equipped with a high-quality full-focus three-camera combination, including a 50-megapixel super-bottom main camera, an ultra-wide-angle (macro) lens, and a periscope lens. It will also be equipped with a screen of about 6.7 inches, 2K resolution, support 120Hz refresh rate, and LTPO screen technology.

In addition to the new “Super Cup” machine, there has also been news recently that a device called Mi 12 Lite has been exposed.
The latest revelations mentioned that it detected that the internal testing of the Xiaomi Mi 12 Lite smartphone in the Asian market and European market has started, and it is speculated that the device will be available soon. The stable test of Xiaomi Mi 12 Lite has ended, and it runs MIUI 13 operating system, and the system version number is V13.0.0.7.SLIMIXM.
The related renderings show that the design of this device is similar to other devices in the Xiaomi Mi 12 series, which may be equipped with a curved AMOLED panel.

In terms of specifications, it is expected that this Xiaomi Mi 12 Lite will be equipped with a 6.55-inch screen with a resolution of 1080*2400, a refresh rate of 120Hz, support for AOD, and fingerprint recognition under the screen; the core is equipped with a Snapdragon 778G+ processor, equipped with stereo speakers; the main The camera will be a 64-megapixel Samsung ISOCELL GW3, which also has ultra-wide-angle and macro lenses, but neither supports OIS optical image stabilization. 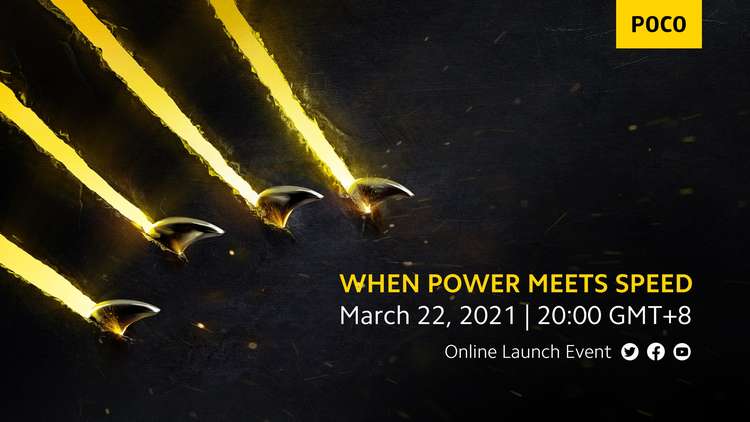 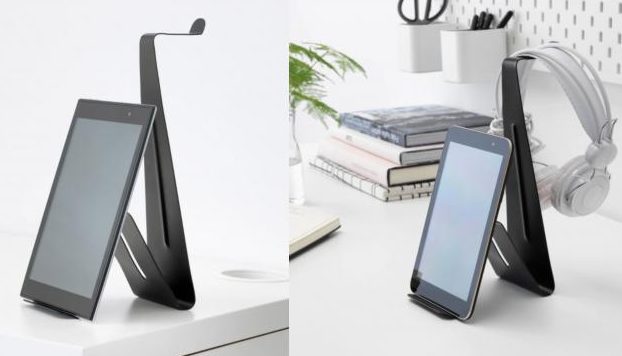 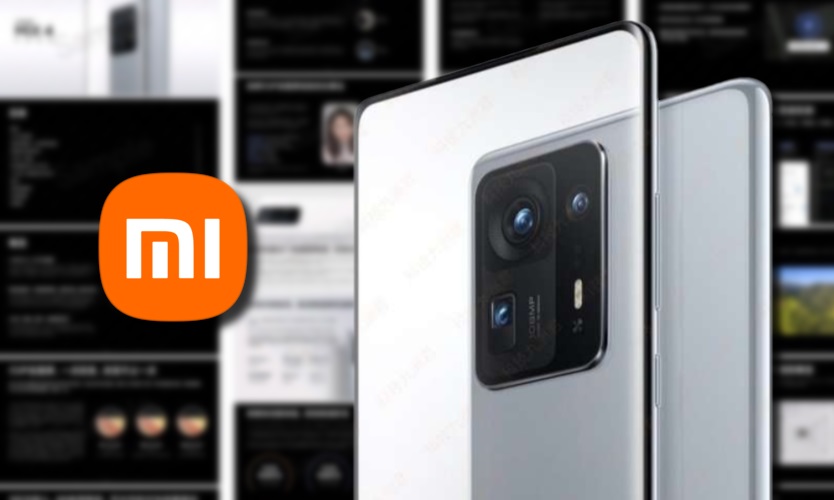 Xiaomi Mi Mix 4 Vs iPhone 12 Pro Max, Which one is the winner? 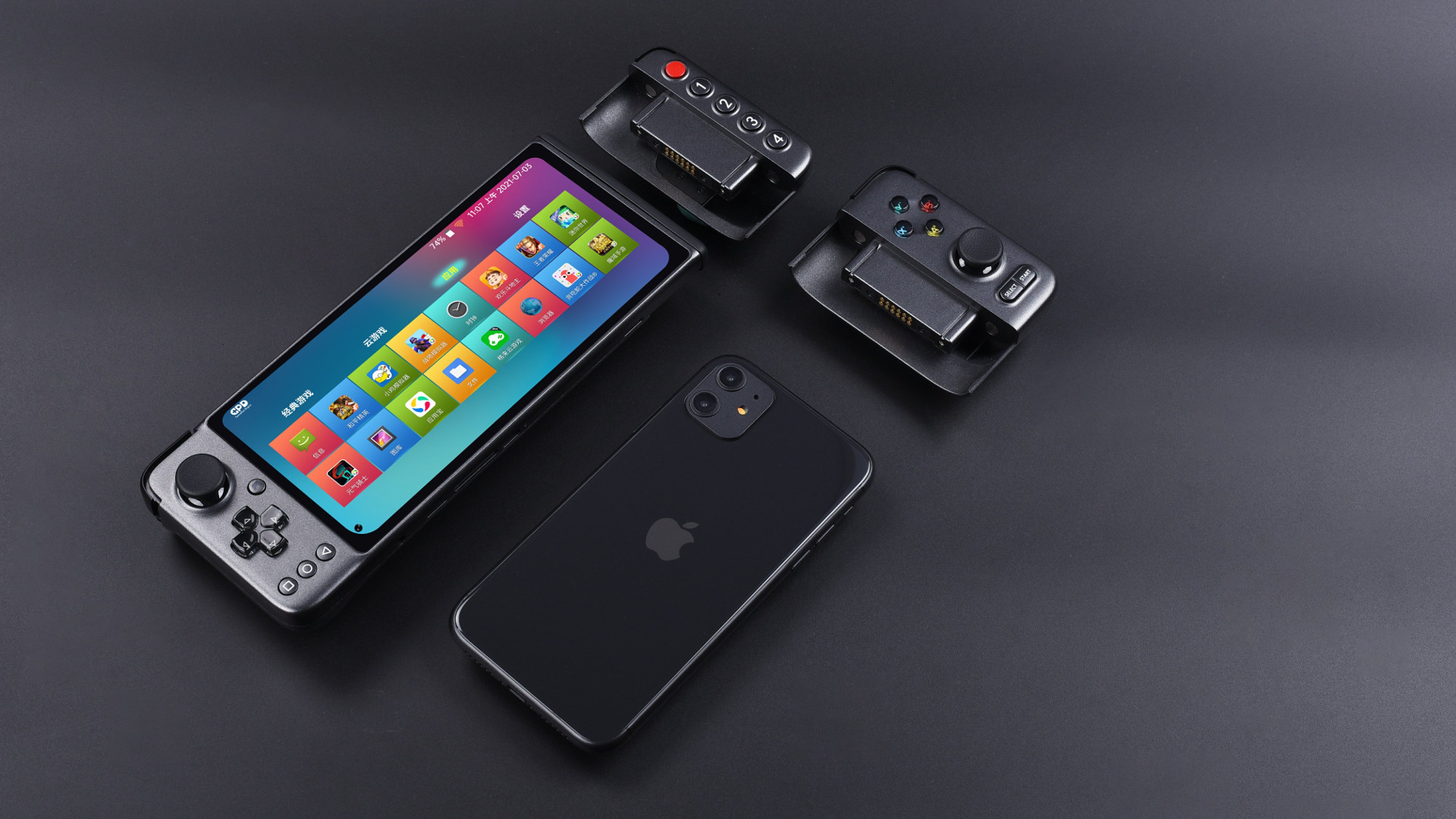