According to reports, a user reported on the Reddit forum that his Google Pixel 6 Pro often has no signal.

It is worth noting that this problem is not alone. In the Google community, more than 100 users have reported this problem.

To make matters worse, the signal loss problem of Google Pixel 6 Pro not only occurs in the United States, but also in other parts of the world such as Canada.

Users said that during use, after the phone has no signal, it will take a few minutes to connect to the Internet. After restarting, the problem will be temporarily alleviated.

Although Google provides a replacement service, the new equipment in exchange still has not completely solved this problem.

Android Police pointed out that this issue is related to the Samsung Exynos 5123b baseband used by Google Pixel 6 Pro.

A previous agency test found that the Galaxy S21, which uses the Qualcomm Snapdragon X60 baseband, has better signal performance in 5G than the Google Pixel 6 series.

In addition, I have to say that Pixel 6 Pro is the first time that Google has used Samsung’s baseband in the digital flagship. The initial launch price of this machine is 899 US dollars. In the past, Google used Qualcomm baseband. 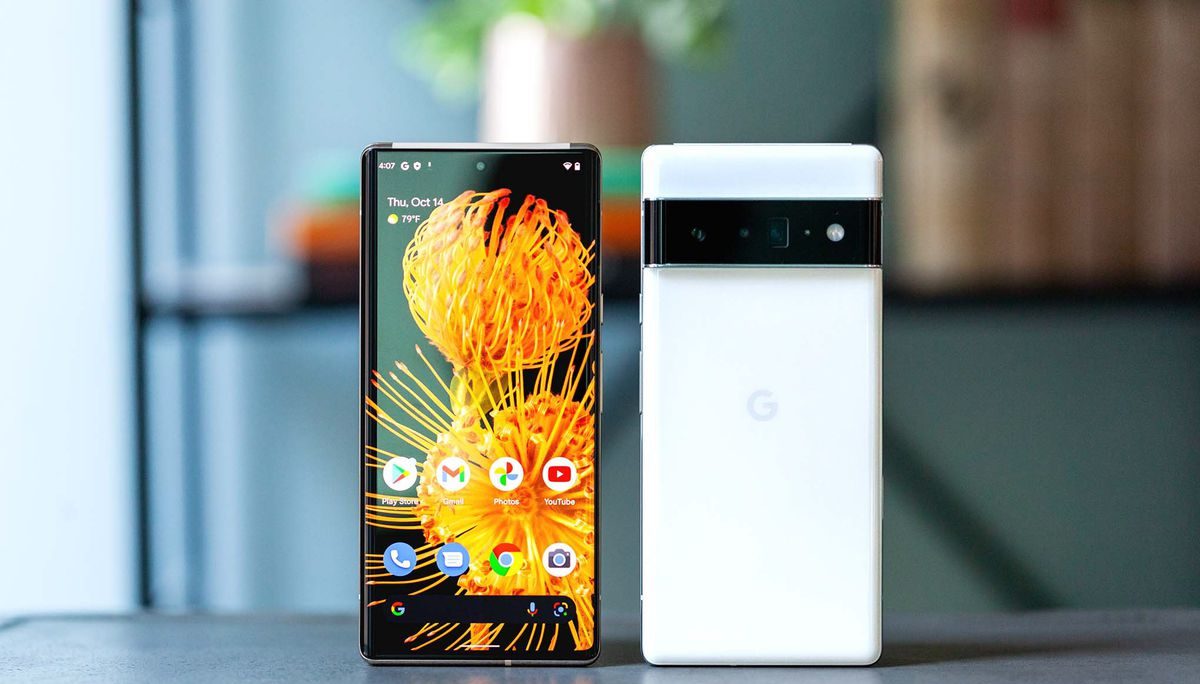