To be honest, only Apple computers have been able to use it for 7 years without any problems, except that opening multiple design software at the same time will be a bit slow, and there are really no other problems. I took a fancy to the substantial improvement of the 2021 MacBook Pro. The chip is M1 pro. The breakthrough change in appearance made me have the urge to replace it. Sure enough, it was conquered right out of the box.

1. Appearance: In the past, the MacBook Pro and Air had the same appearance. Only the 2021 version of the Pro has a right-angle design, which is distinguished from the Air, and does not have a radian. It looks thicker, but the thickness has not increased much. The new design is more retro, I think it is more concise and beautiful.

3. Sound: The sound has been greatly improved. The 2021 version has 6 high-fidelity stereo speakers and a studio-level microphone. The sound quality has been improved significantly. The sound quality of the public amplifier is even better than that of Marshall Sound! Don’t enjoy listening to Adele’s songs too much~

5. Buttons: The keyboard feels much better. There is a fingerprint touch button in the upper right corner of the 2021 model, which saves the trouble of entering passwords. The 2015 model is just a switch button. The touch panel has also grown considerably.

5. Screen: Retina display, the screen resolution has been greatly improved, and the darkness and brightness have been significantly improved, but the screen of the MacBook Pro 7 years ago is still killing other brands of notebook computers.

7. Weight: The 2021 model is heavier than the 2015 model, but on the premise of improving so much performance, I can accept this weight increase.

Overall: Very satisfied with the 2021 MacBook Pro, both in appearance and performance. 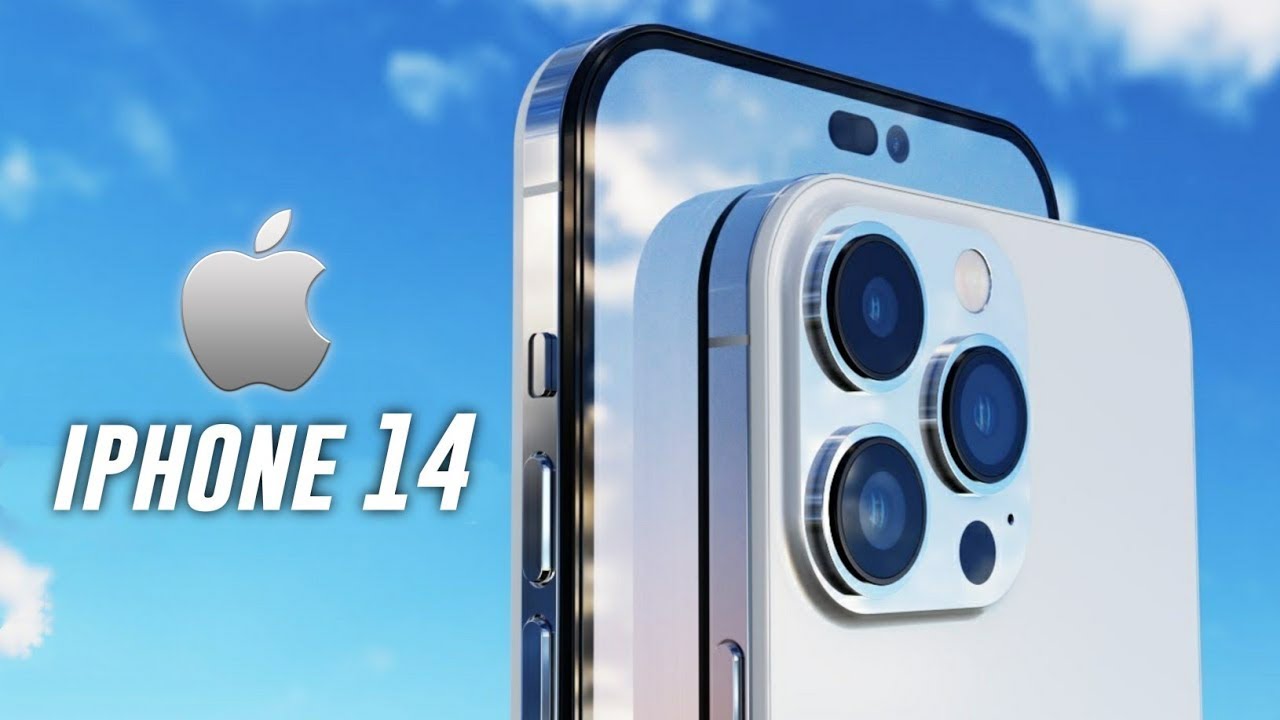 Very useful iPhone tips! You can save the power for your iPhone by these tricks

The new generation of iPhone and Mac will use 3nm chips, TSMC will mass produce