Folding screens were born under the background of bottlenecks in the aesthetics and design of straight-screen mobile phones, and are responsible for the exploration task of the future form of today’s most popular technology products. After several years of market integration and technological precipitation, folding screen mobile phones have gradually demonstrated their unique structure charm and user experience, on this road of exploration that is still full of unknown energy, as one of the earliest manufacturers to enter the folding field, Huawei gave their third answer-the new folding flagship phone Huawei Mate X2.

What is a double-wedge integrated design? This is the Huawei Mate X2. When in the closed state, it is a regular, square, and tightly-sealed contour rectangle. Its edges and corners are smooth and rounded, and it feels delicate and comfortable. And when it is fully unfolded, the body of Huawei Mate X2 presents a smooth and neat bevel. Its thickness starts from the camera and gradually becomes thinner from 8.2mm to 4.4mm at the thinnest point. So you can find that the double wedges are the left and right double wedges separated from the fold. Ingeniously, the two asymmetrical and gradually thinning wedge designs of Huawei Mate X2 will become rectangle-shape when they are closed.

On the first two generations of Huawei folding screens, we saw the original eagle-wing hinge folding design. The outward folding scheme reduces the innate problem of unfolding creases to a certain extent. Yes, the most external factor that the folding screen needs to overcome is the crease caused by the physical deformation of the screen caused by the appearance of the straight line changing to the curve. Two years have passed. When the protagonist of the stage turns the spotlight on the Huawei Mate X2, the double-rotating drop hinge design is hidden behind its opening and closing posture.

Through the multi-dimensional phase control linkage mechanism, Huawei Mate X2 forms a water drop-like screen space at the bend. As the name suggests, the screen hidden in the bend in the process of gradually closing is curved in the shape of a water drop screen space. The resulting cushioning effect has two benefits at the same time:

Judging from my experience of repeatedly turning over and over, Huawei Mate X2 provides a sense of security in the crease solution. The crease is almost invisible on the look and feel, and it is visible to the naked eye compared to the previous generation optimization, even now a new inward folding scheme is adopted. If you look carefully, there are also hidden opening and closing designs on both sides of the hinge of the fuselage to block foreign objects from entering to prevent screen damage.

When these materials are on Huawei Mate X2, it means weight reduction, and durability and stability are improved, and this is the case, which further supports the screen-to-body ratio of Huawei Mate X2, especially the huge increase in the external screen.

The flexible inner screen of Huawei Mate X2 uses an 8-inch 8:7.1 ratio design. According to officials, this is the golden ratio of the folding screen. When it is the split-screen display, it is divided into two 20.5:9 ratio screens. The external screen has reached 6.45 inches on Huawei Mate X2, which is almost the same as mainstream direct-screen phones, and the ratio is 21:9, and the screen-to-body ratio is as high as 82.74%, which is also a significant lead in its class.

It is worth mentioning that the use of magnetron nano-optical film, as the industry’s first new material on the Huawei Mate X2 screen, brings an ultra-low screen reflectivity of less than 1.5%, and the display effect in various scenarios is similar. Compared with most smart devices, the display screen is clearer, and at the same time, it is more deeply integrated when the screen is off. In fact, the screen quality of Huawei Mate X2 is not low. Both the internal and external screens have ultra-high resolution and ultra-high pixel density.

The use of a P3 wide color gamut makes the screen colors more realistic, delicate, and natural. Dual screens up to 90Hz high refresh rate and ultra-high touch sampling rate (internal screen 180Hz, external screen 240Hz) also make the display effect smoother and touch interaction more precise. These pleasing touches and look and feel add a lot to the texture of Huawei Mate X2, and at the same time, as a top flagship, the hardware foundation cannot be compromised.

The camera parameters are 16 million pixels wide-angle at the front and rear cameras are: 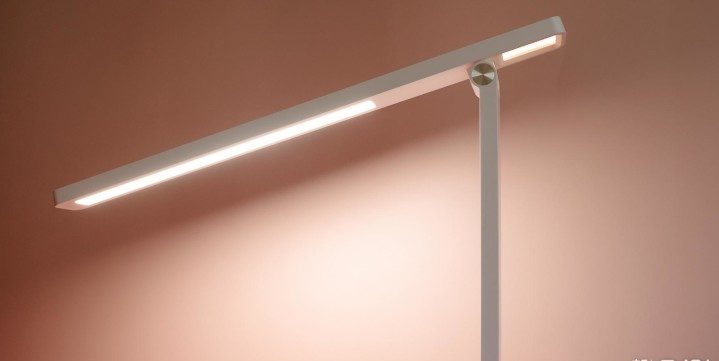 Huawei DALEN Intelligent lamp 2i-good helper to save your vision 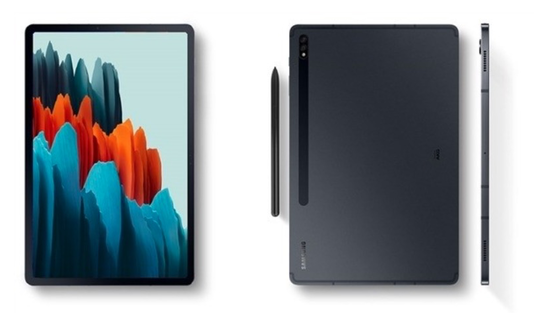 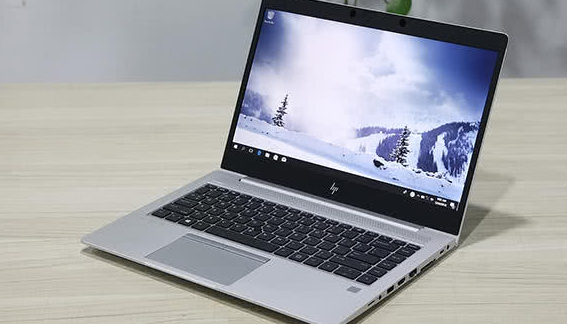 Time to change your traditional laptop into a 2-in-1 laptop ! 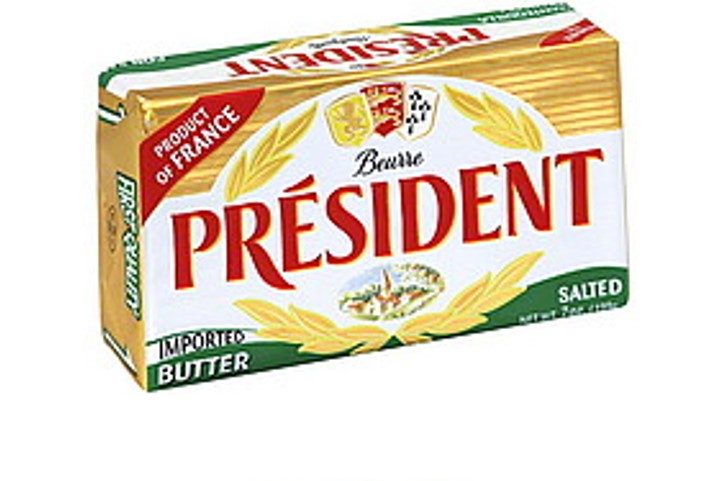 Did you use the right butter for making New Year cakes this year?